The cassette is like new, the paper insert is like new and the plastic case has surface scratches and a small crack on the front which can be seen in the pictures listed

The other cassette, 'The Beatles 1967-1970' compilation album CAAPP 9101 was made in Yugoslavia released by Apple / Jugoton

The cassette is like new, the paper insert is like new and the plastic case is cracked with a small piece missing from the front edge

This is also shown in detail in the listing pictures 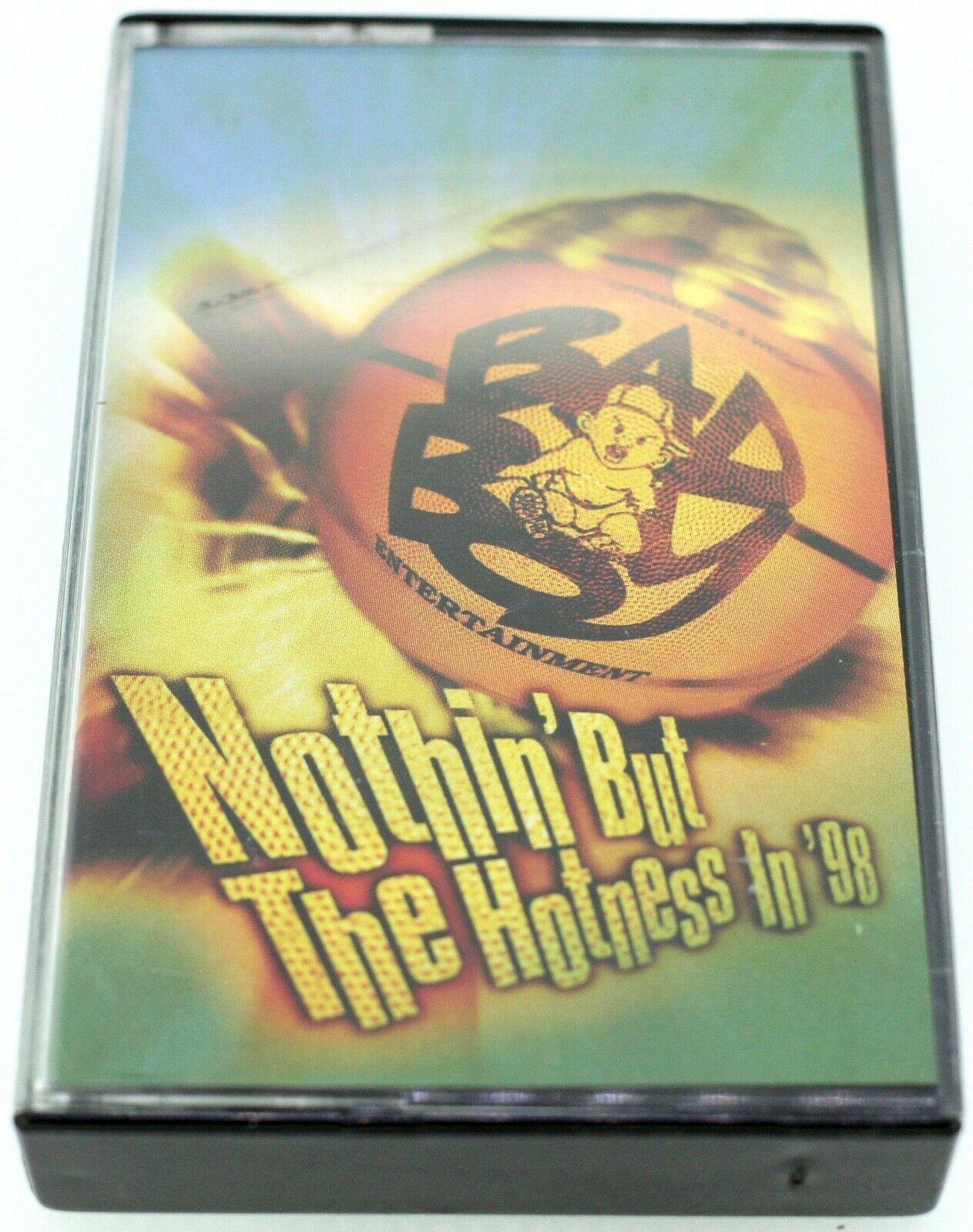 NOTHIN' BUT THE HOTNESS IN '98-VERY RARE MUSIC SAMPLER CASSETTE-FREE POSTAGE EUROPEThis listing is for a vintage super rare 'Nothin' But The Hotness I...
$220$276
View details
ADD TO YOUR BAG

'ONCE UPON A TIME IN AMERICA' OST-RARE VINTAGE AUDIO CASSETTE-DUTCH IMPORT-FREE POSTAGE EUROPEThis listing is for a rare vintage audio cassette 'Once ...
$39$48
View details
ADD TO YOUR BAG 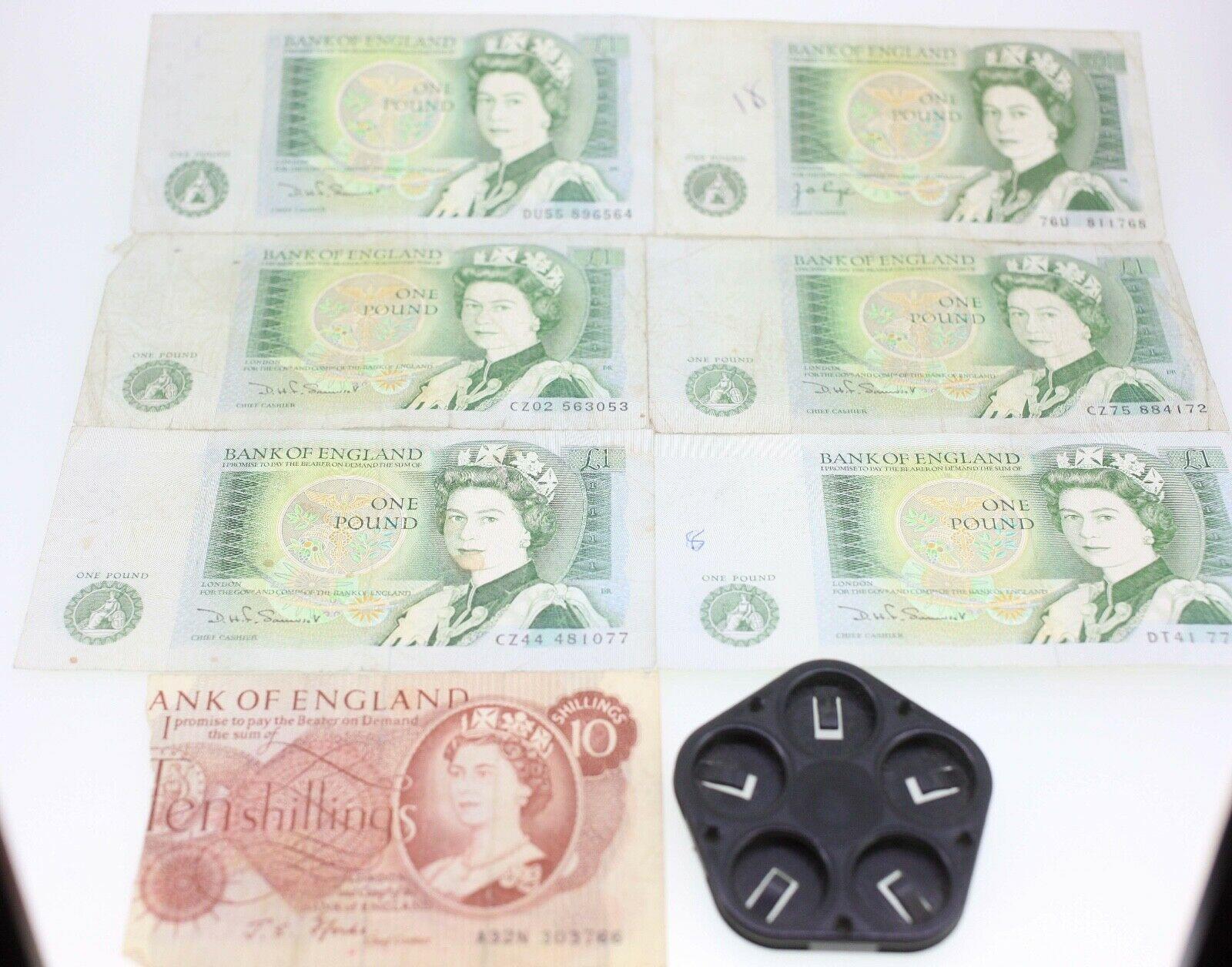 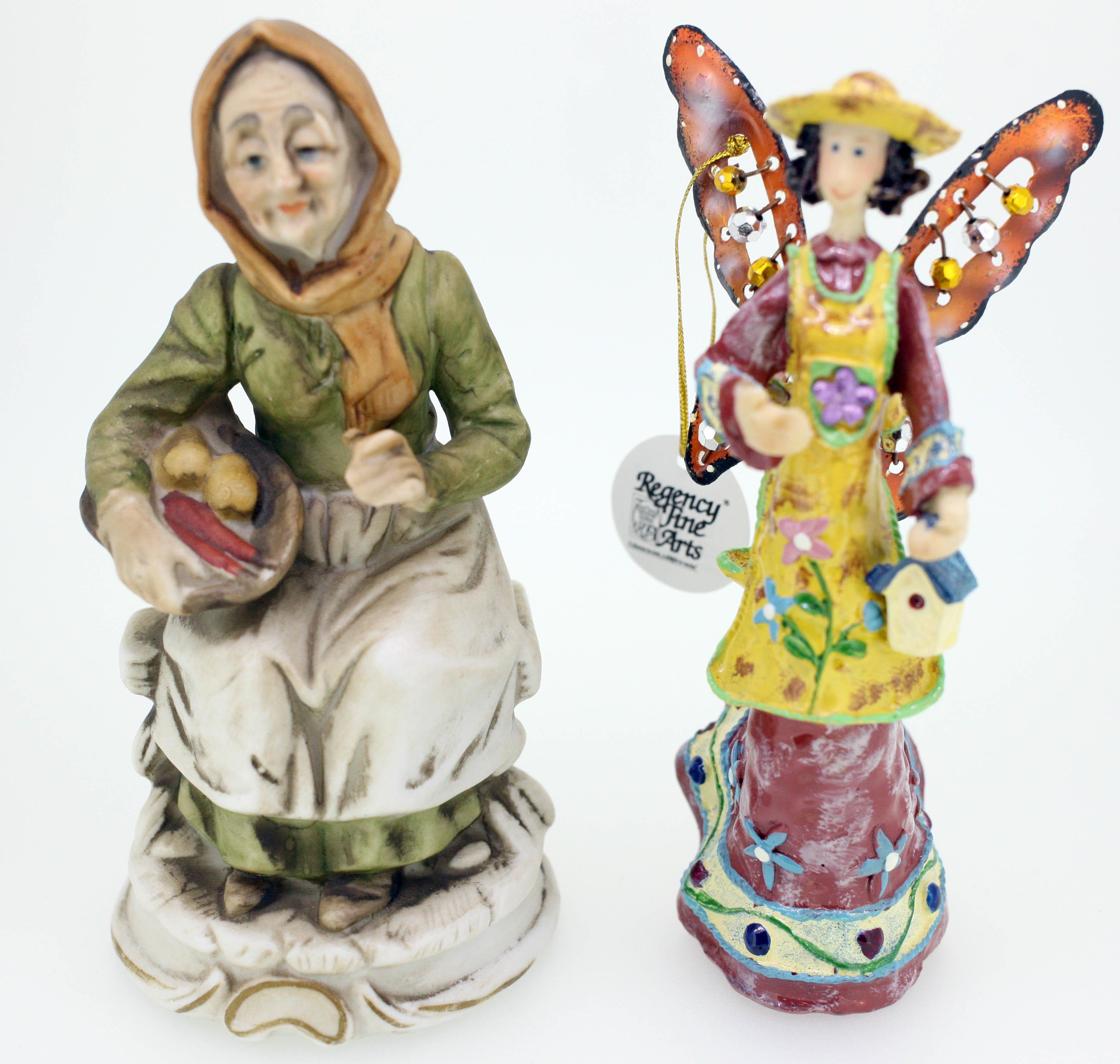 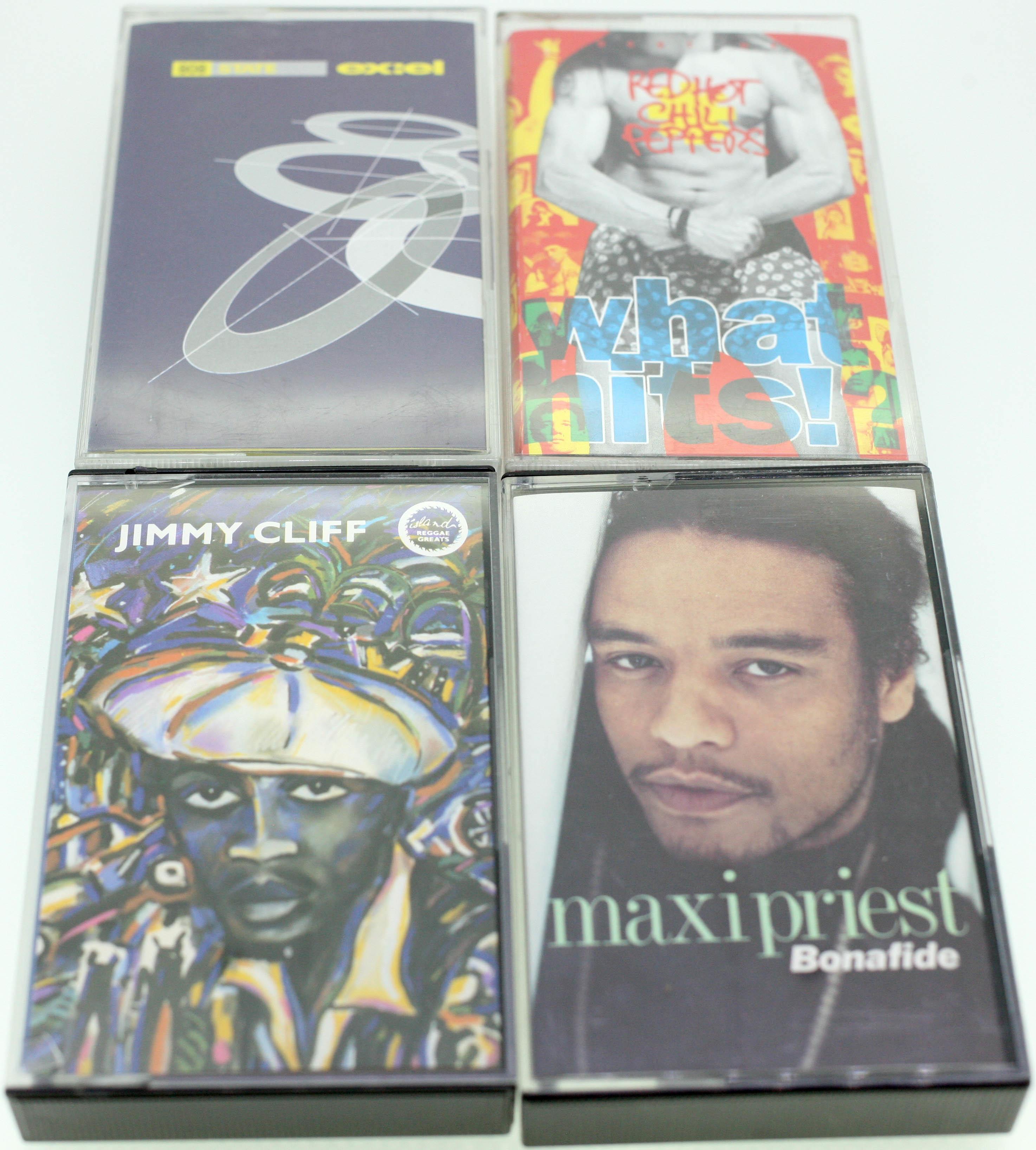 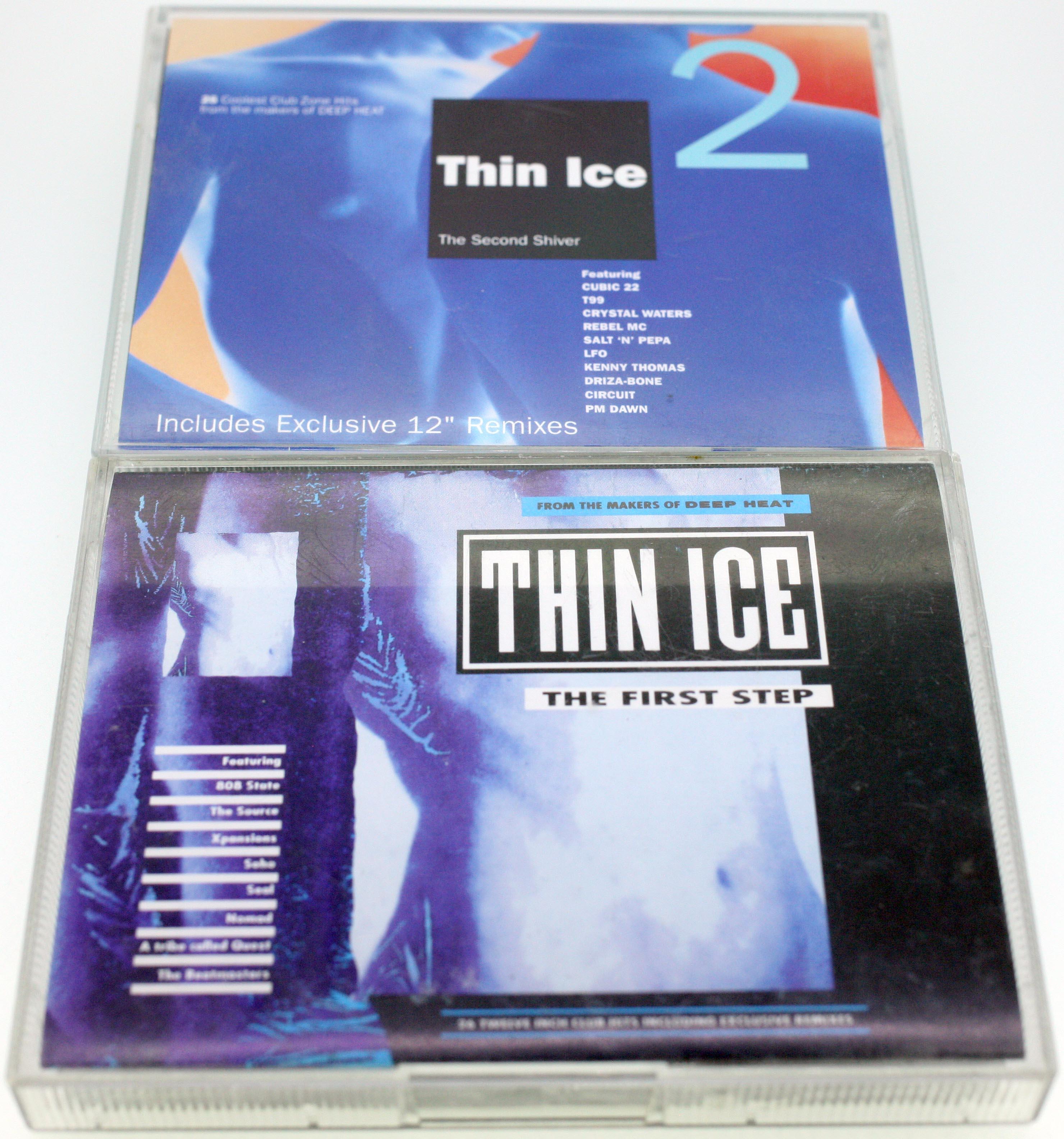 2 BOOK BUNDLE-LOST TREASURES OF THE WORLD-THE BOOK OF THE SAMURAI-FREE POSTAGE EUROPEThis listing is for 2 hardback books, Lost Treasures of the World...
$66$83
View details
ADD TO YOUR BAG 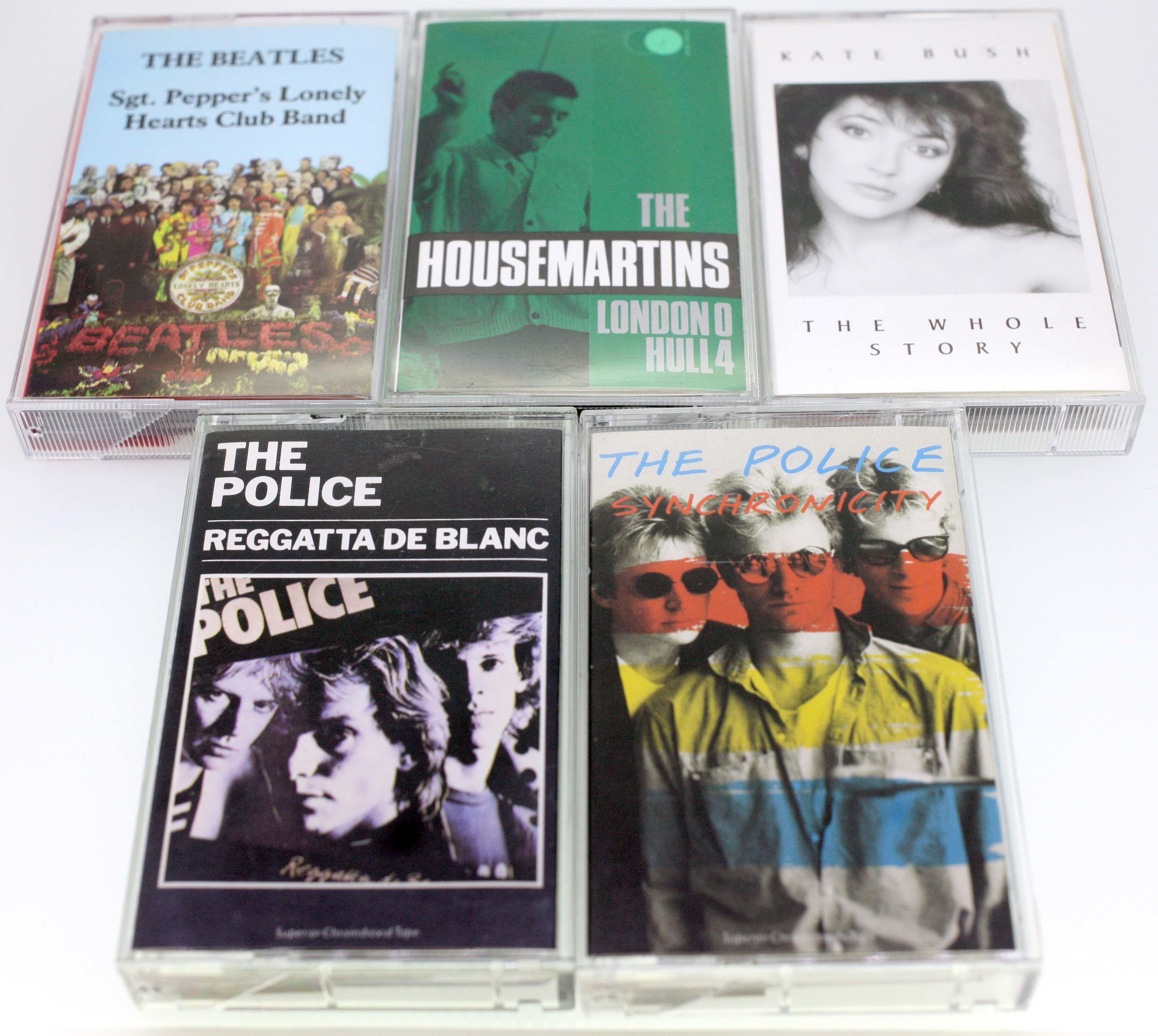 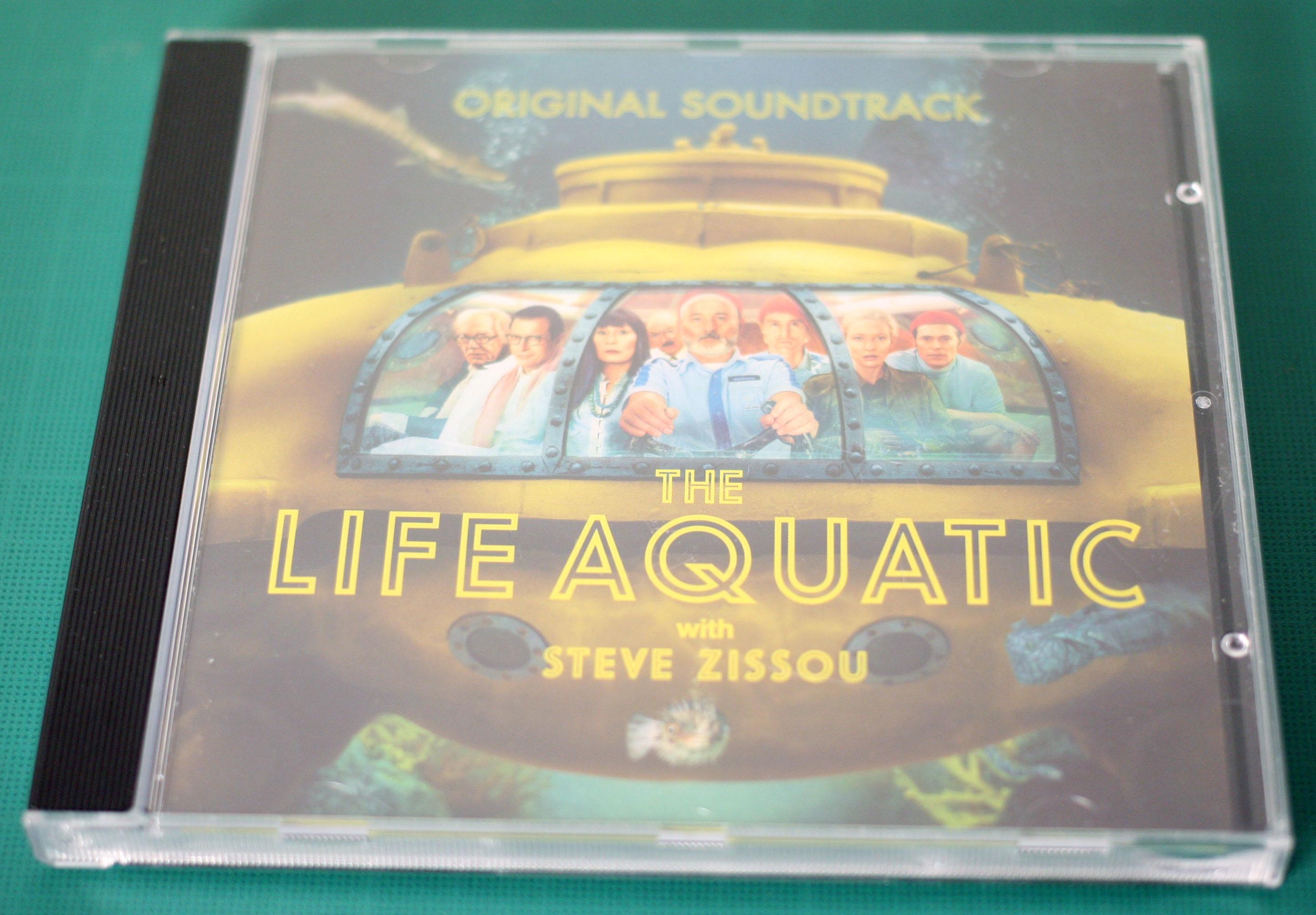 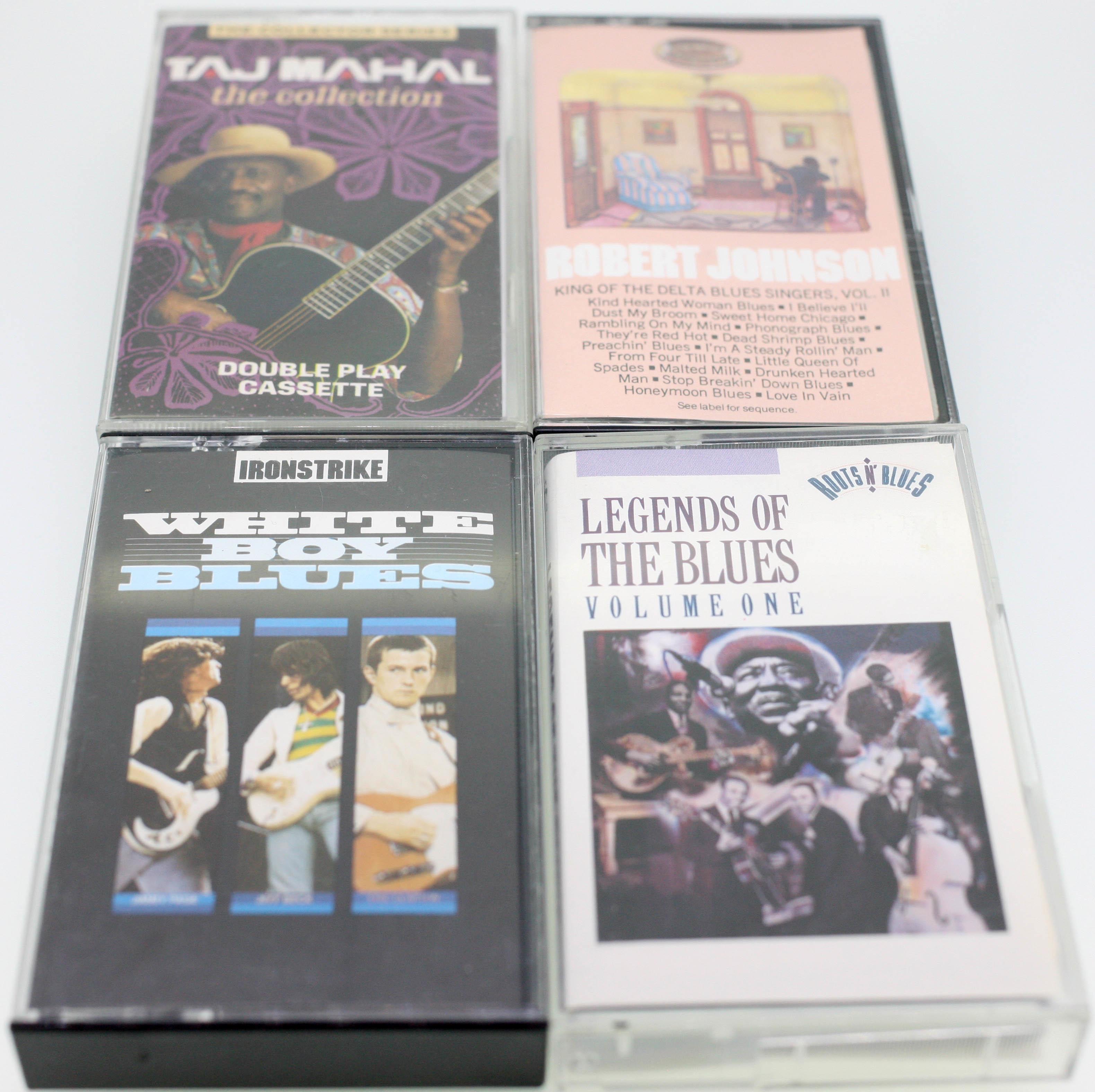 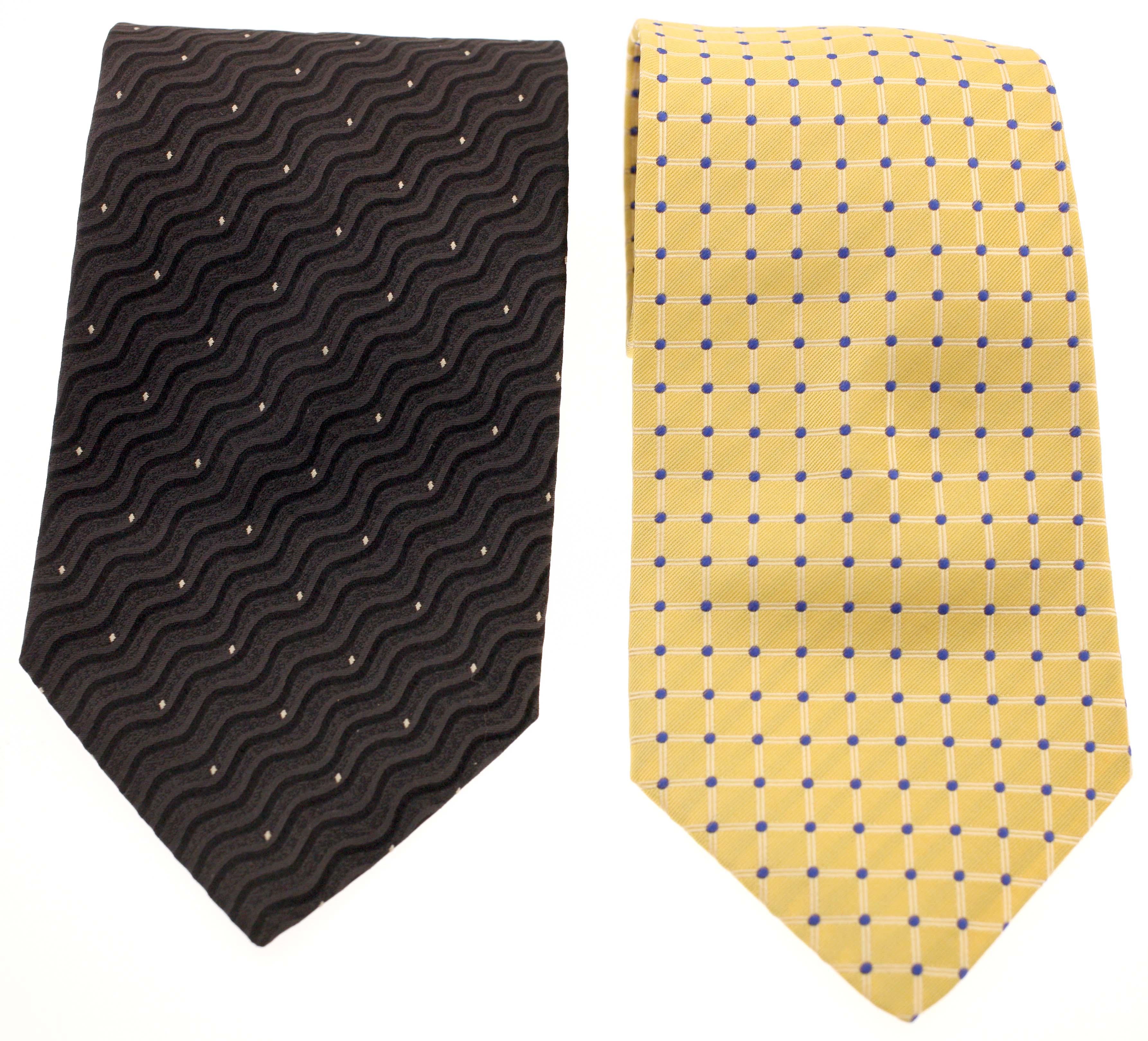 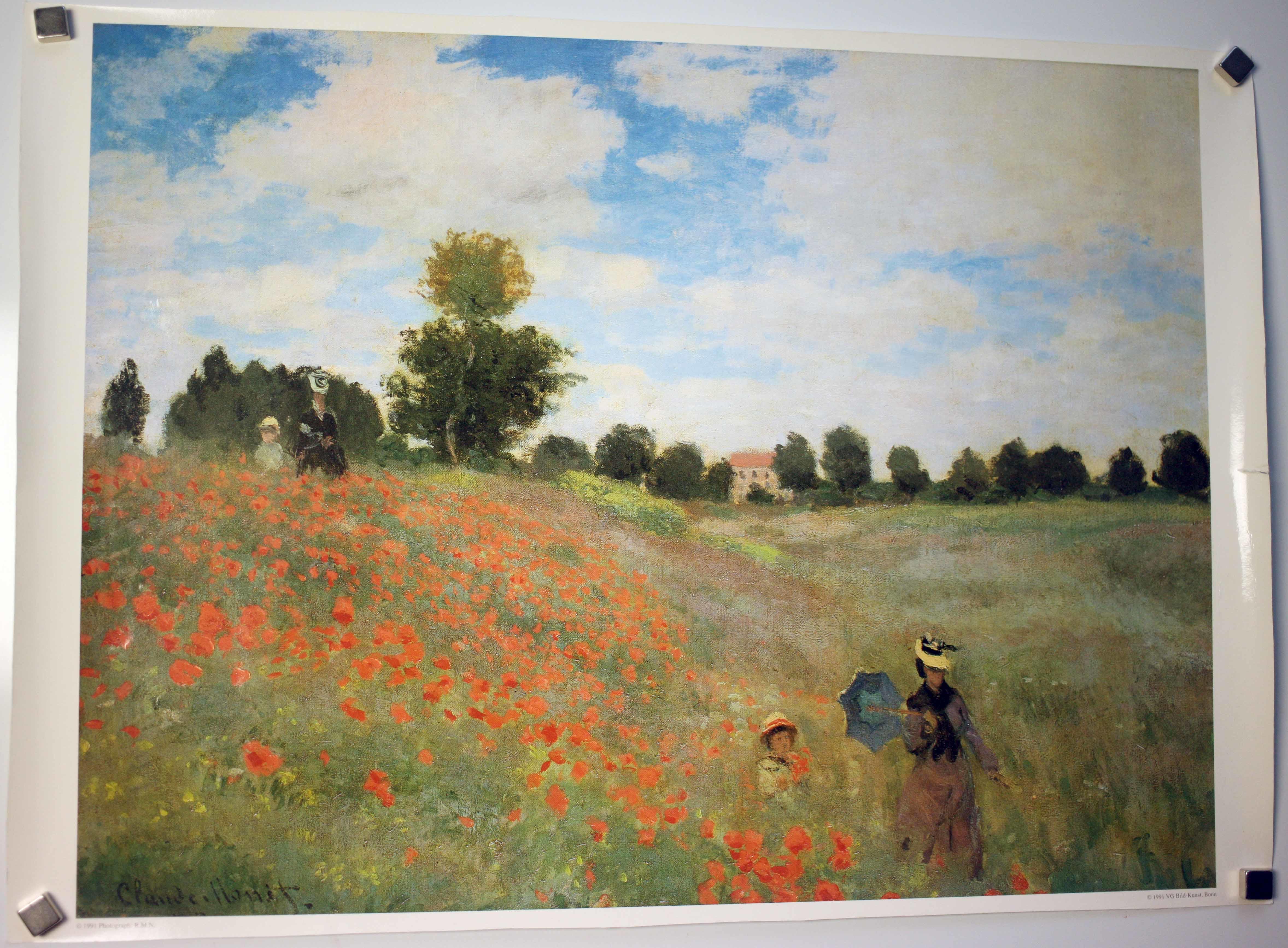