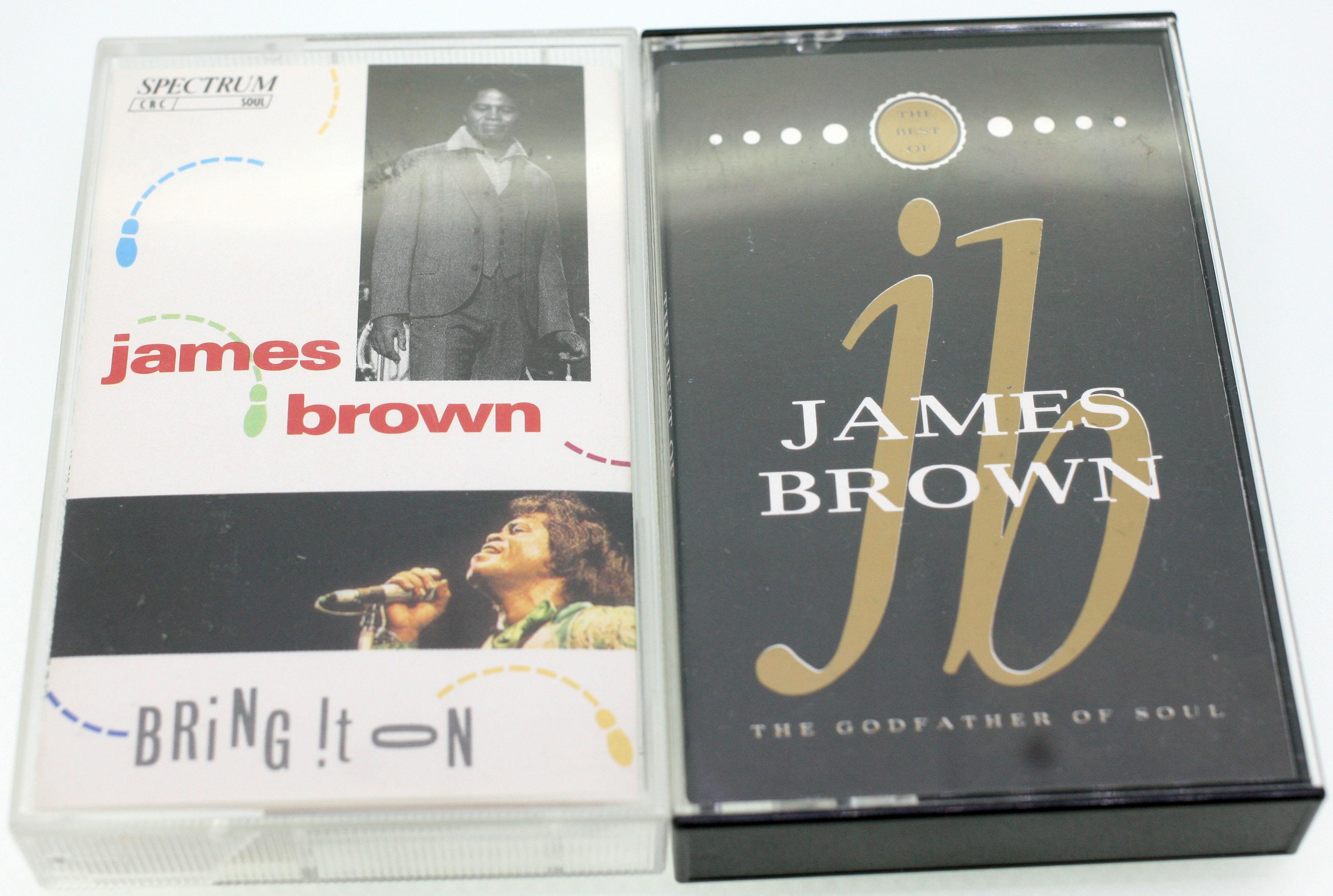 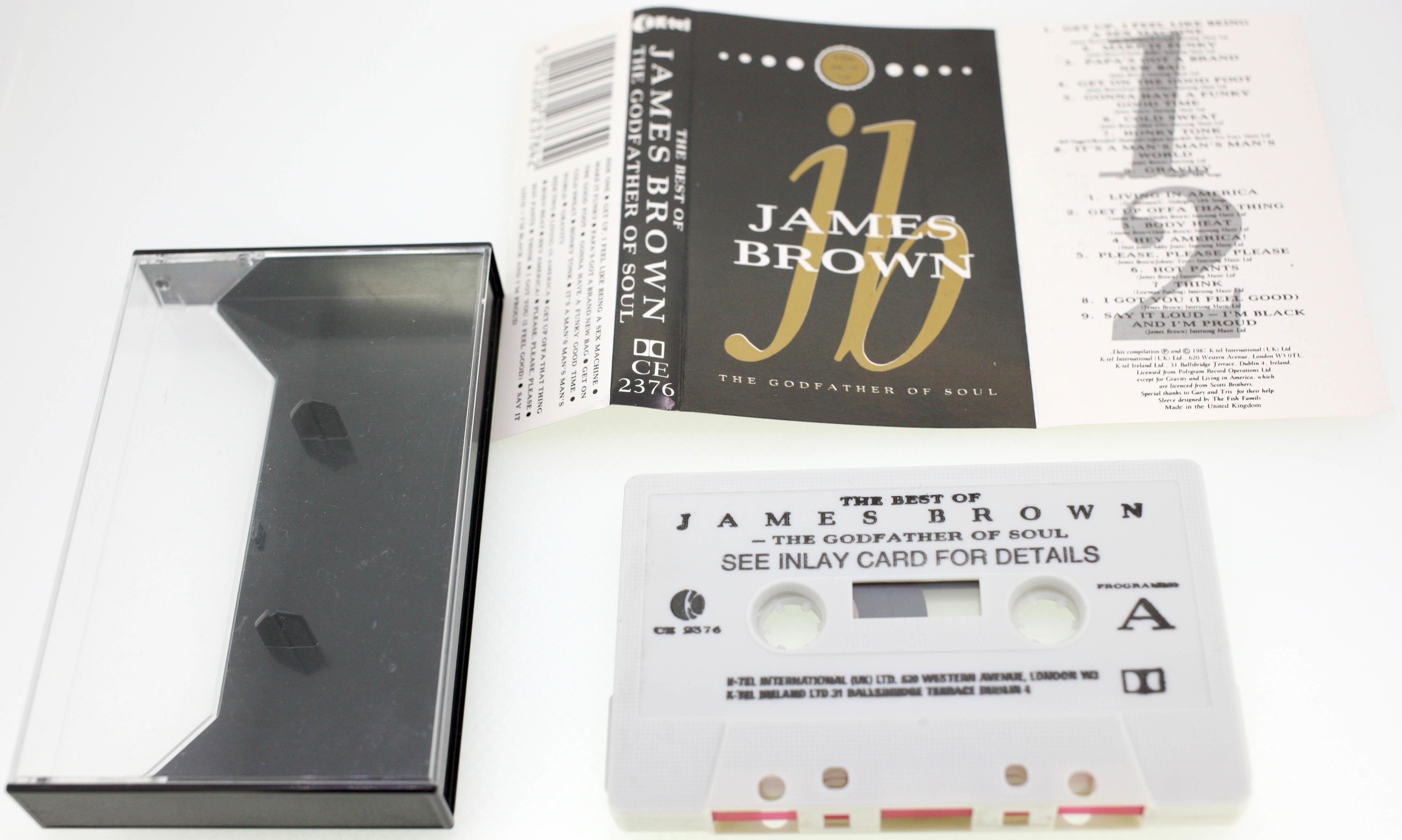 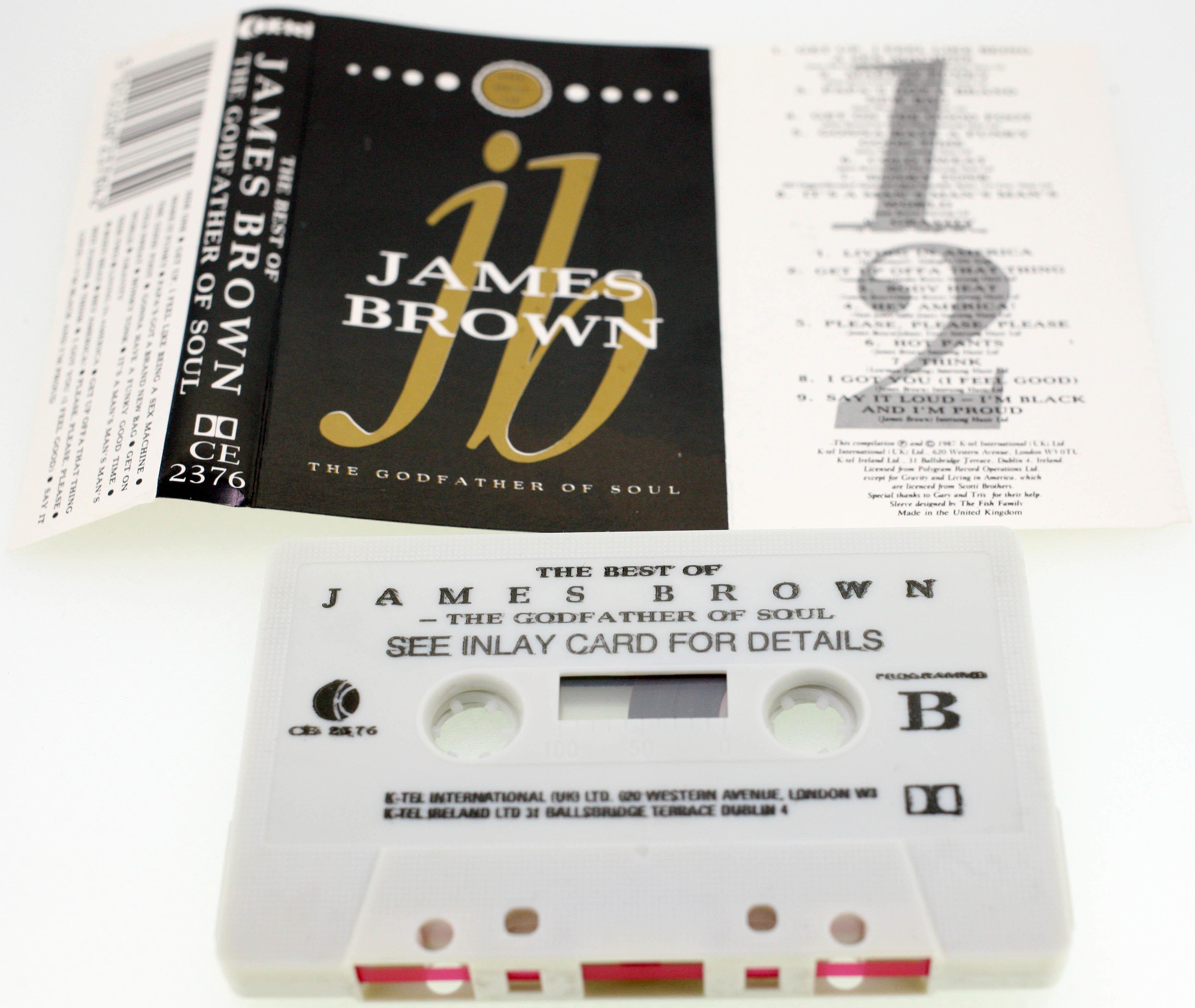 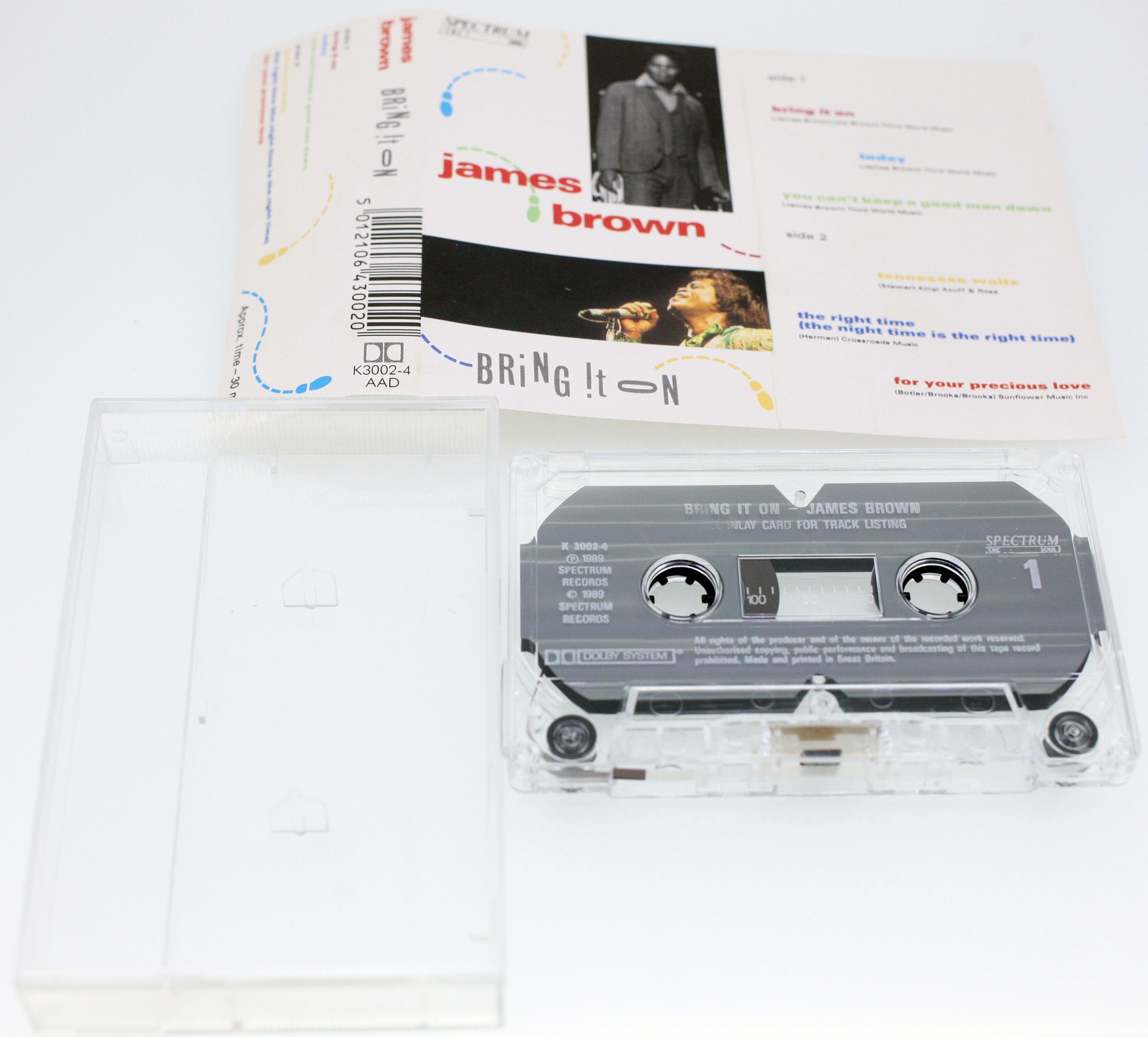 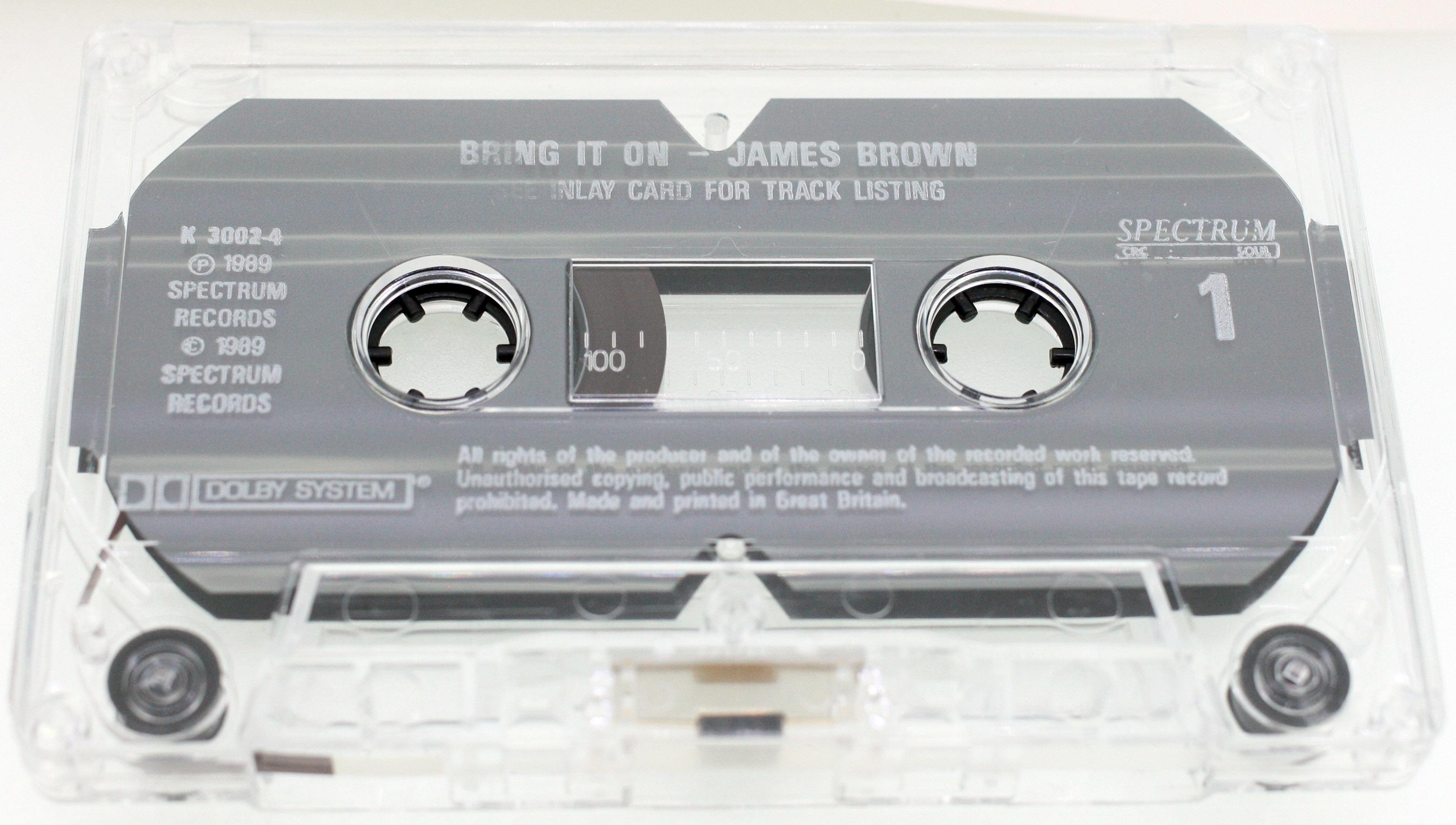 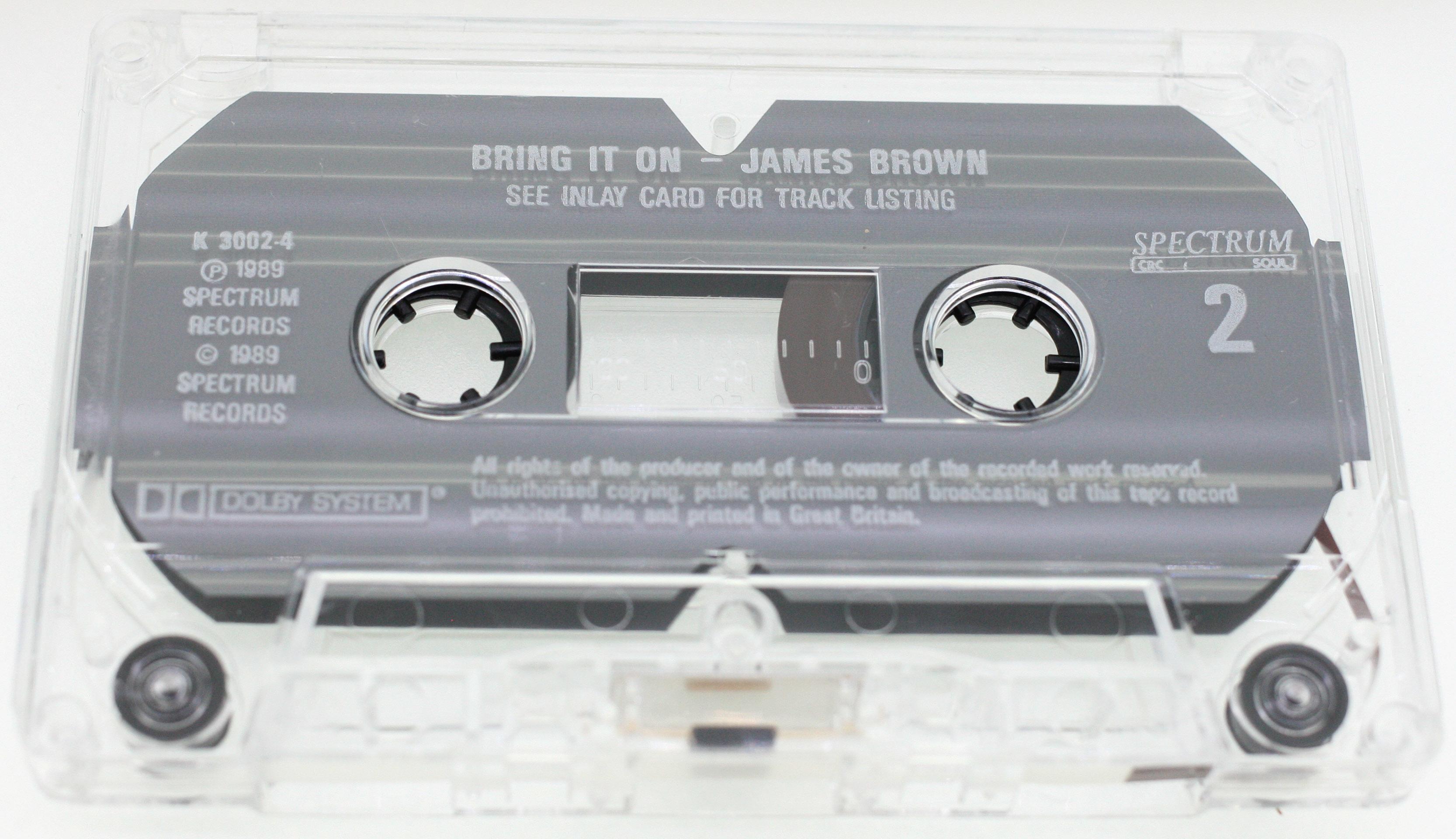 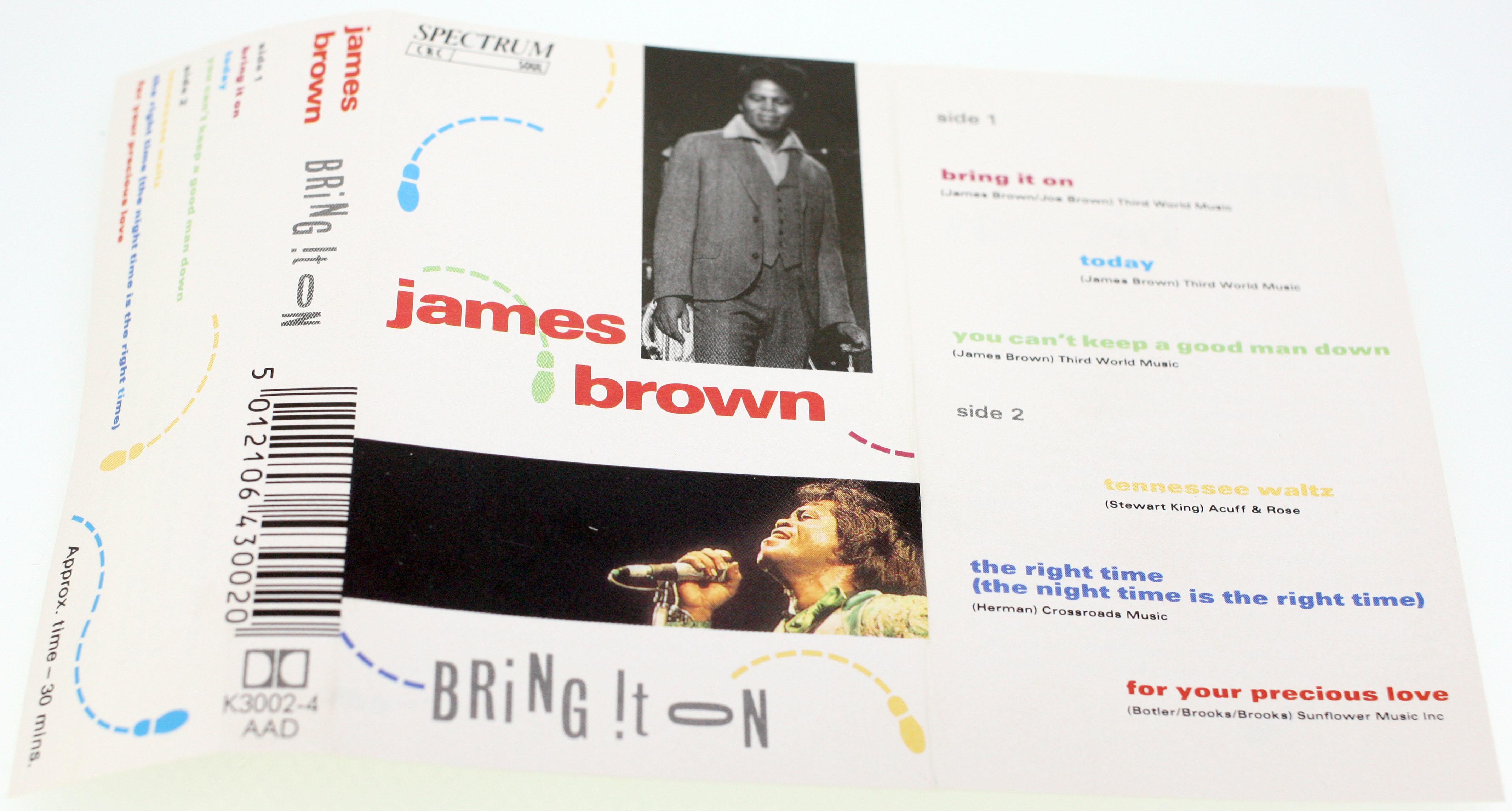 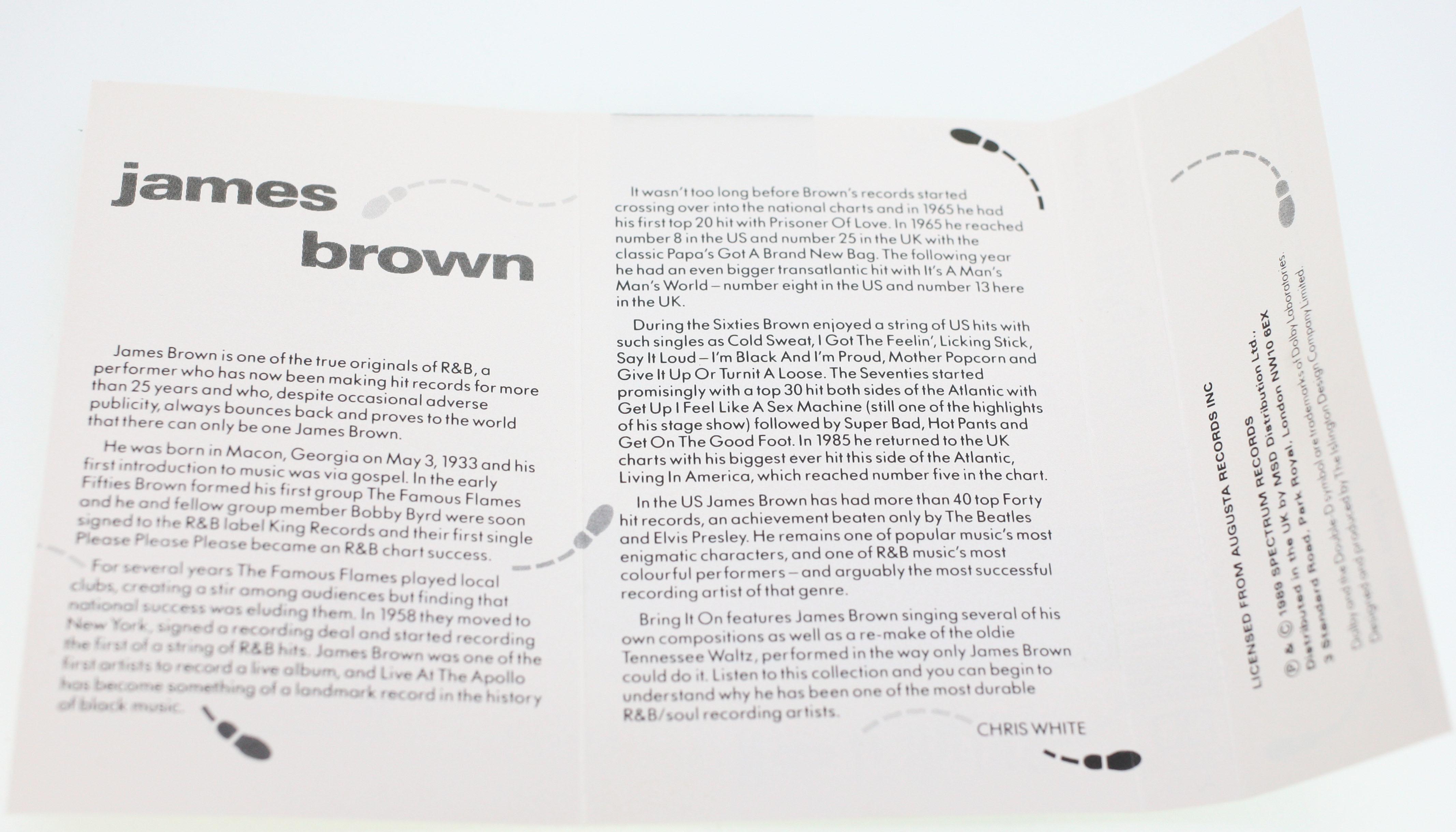 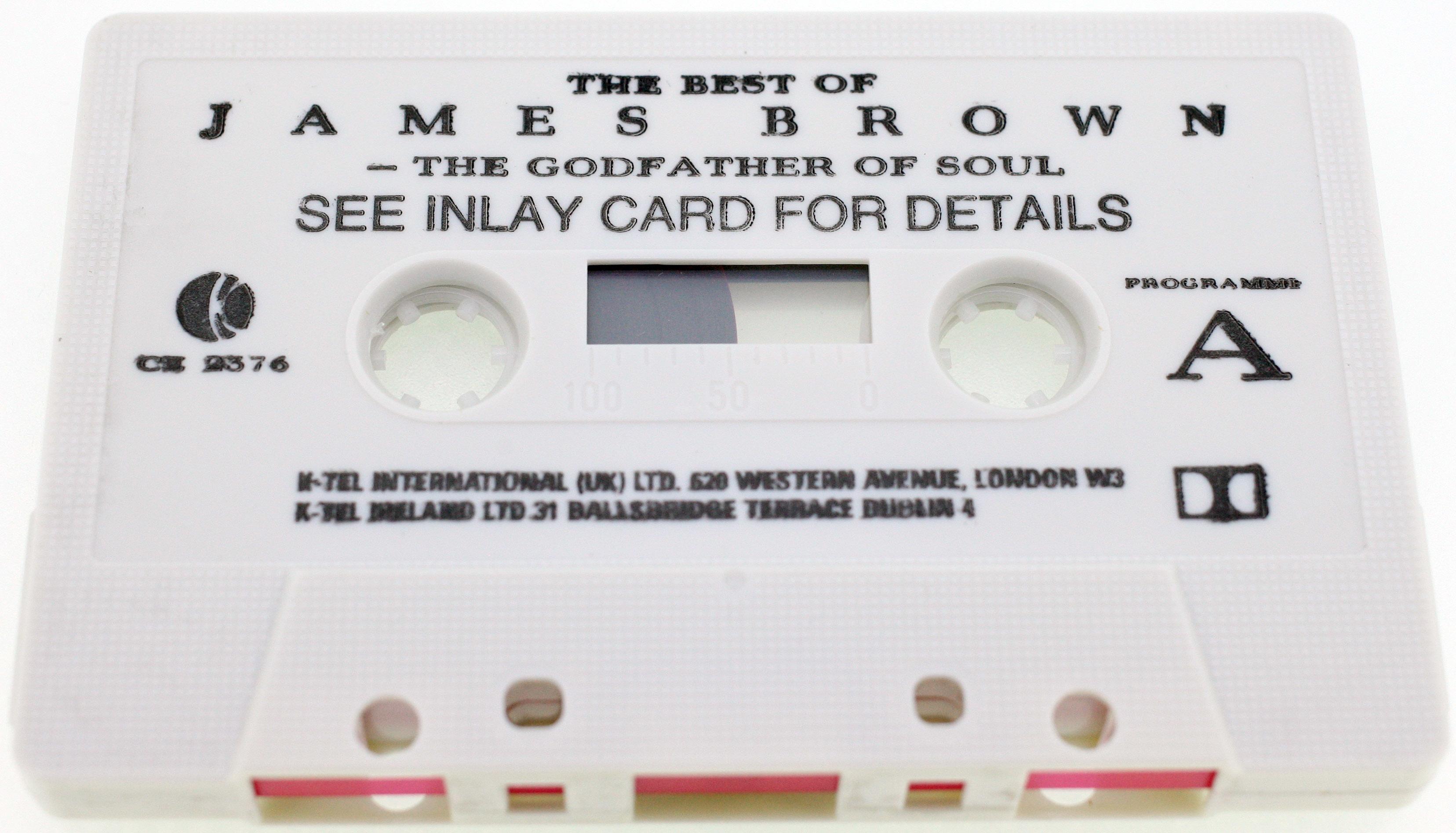 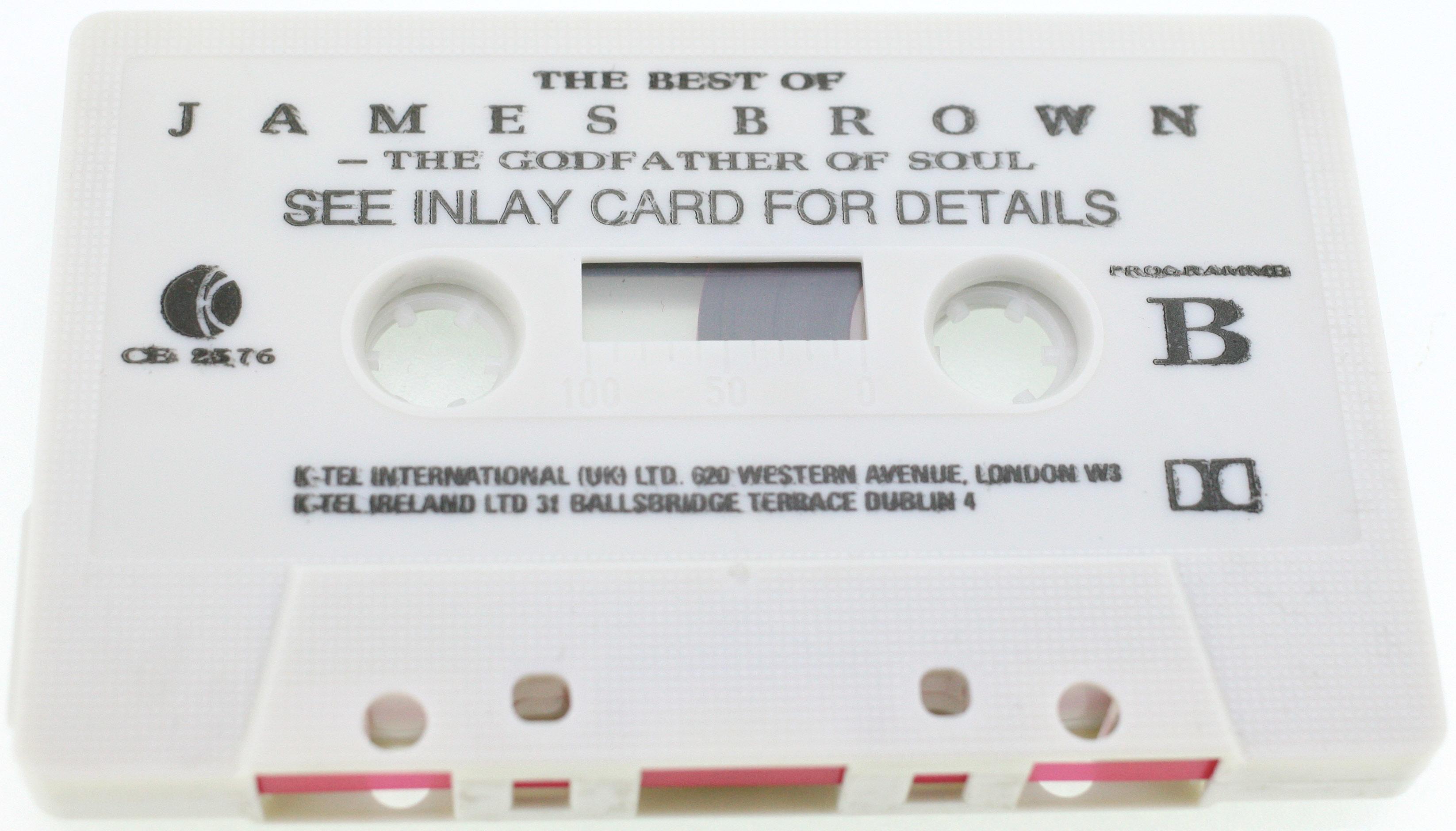 Both audio cassette albums are vintage and used

The album was released in 1987 by K-Tel International and was printed in the UK (Release code: CE 2376)

The paper insert is like new, the plastic case is like new and the cassette plays without any interference

However, on Side 1 on the tape exterior at the top, some of the writing has slightly worn away which can be seen in the pictures listed

The album was released in 1989 by Spectrum Records and was printed in the UK (Release code: K3002-4 AAD)