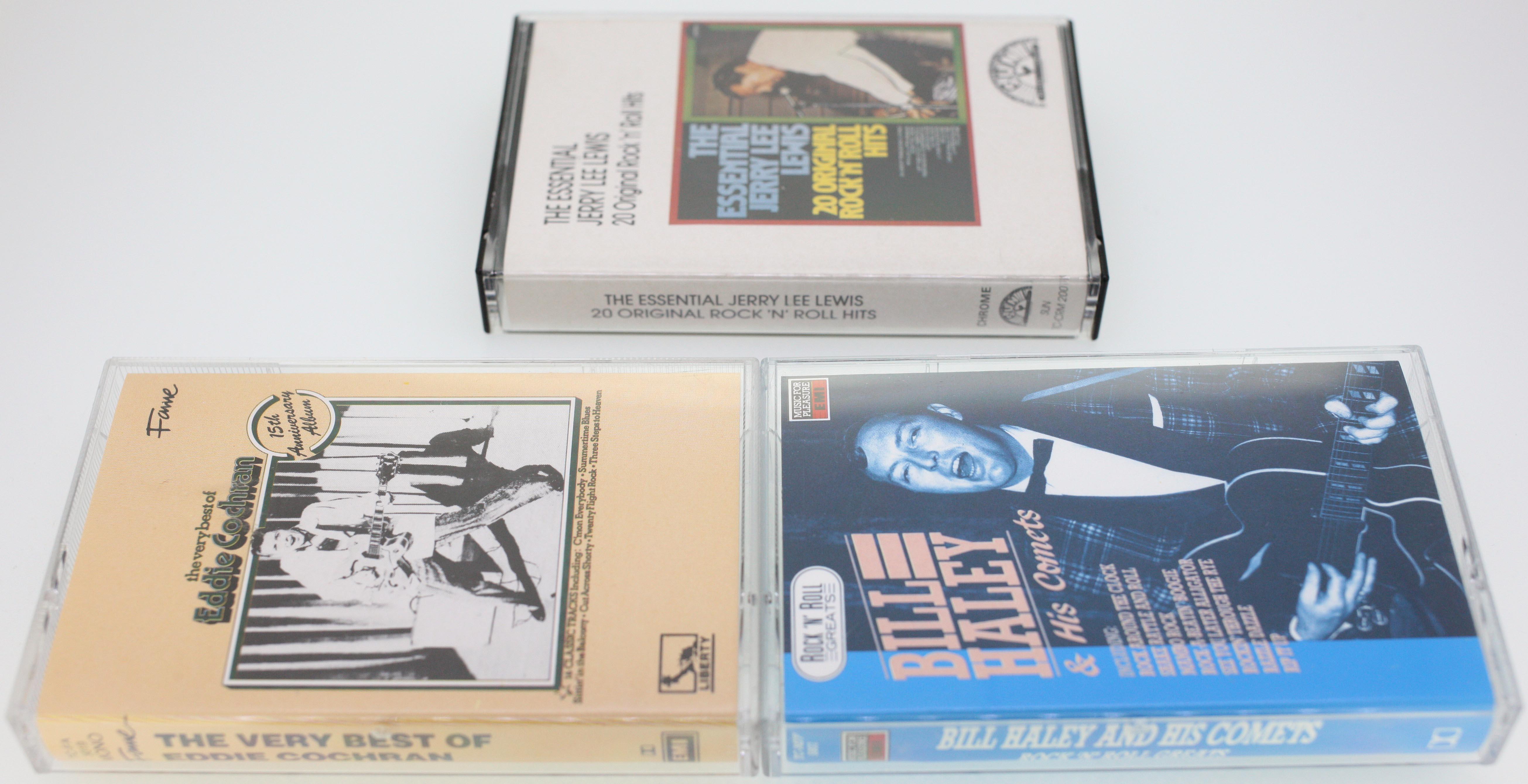 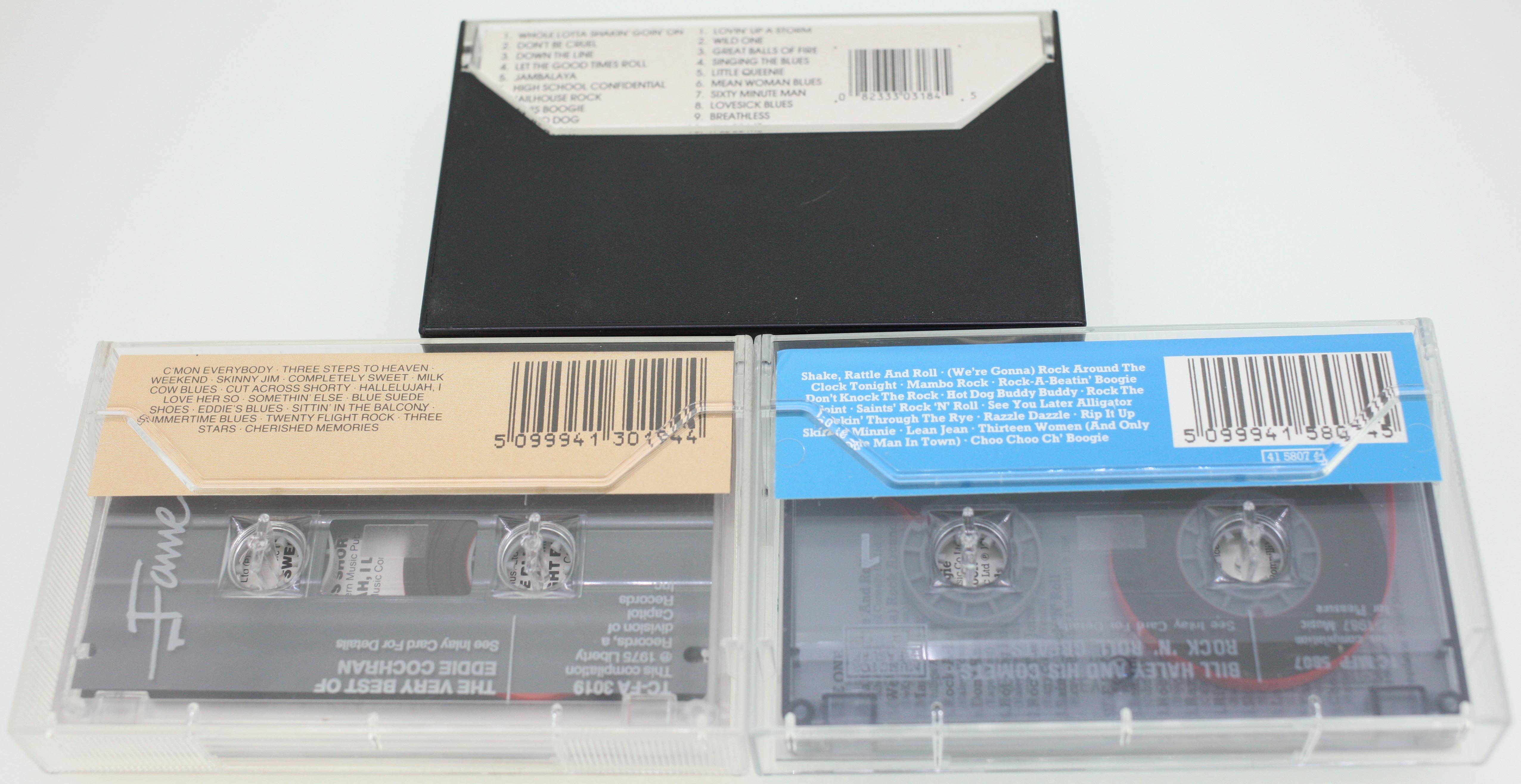 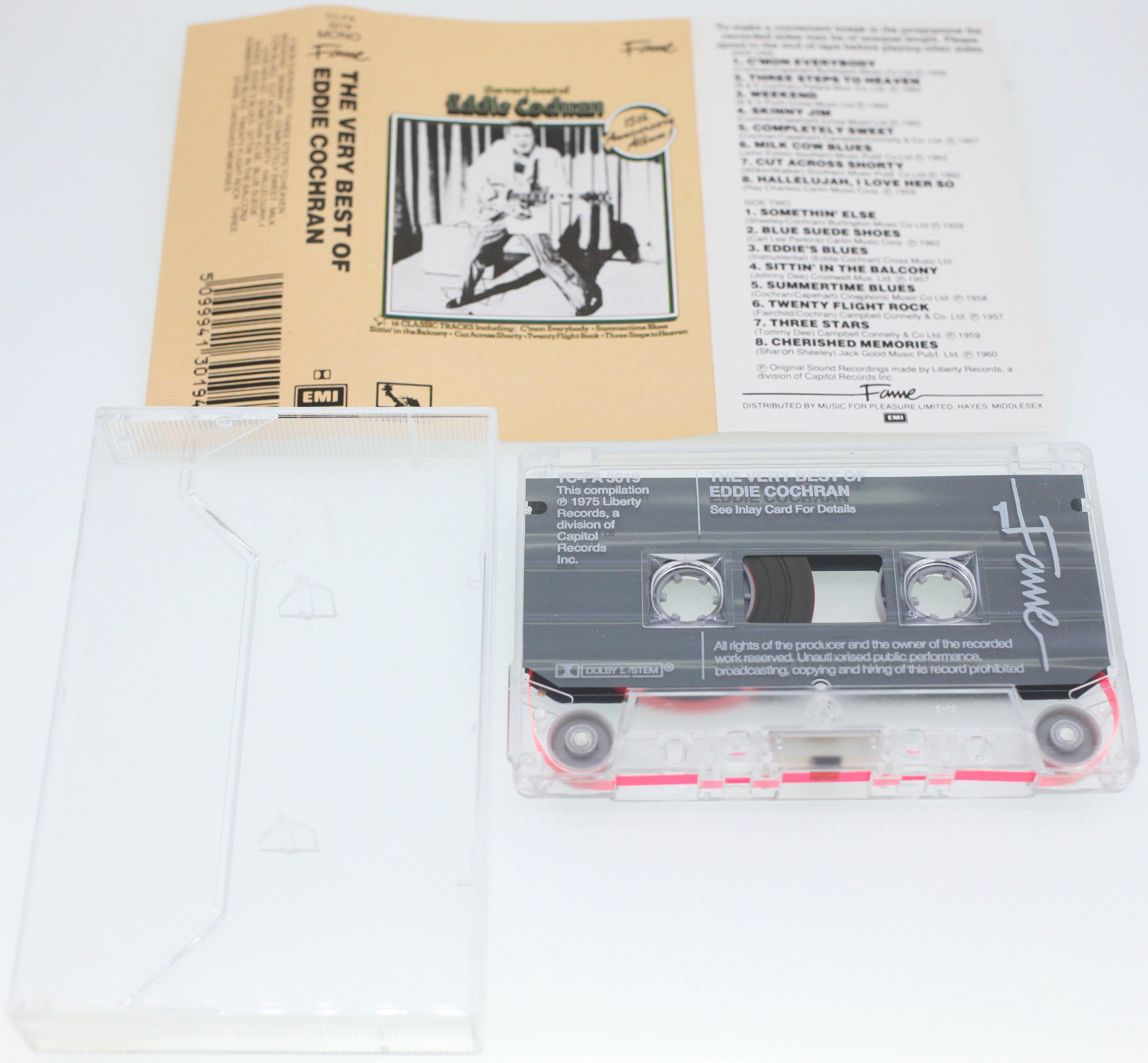 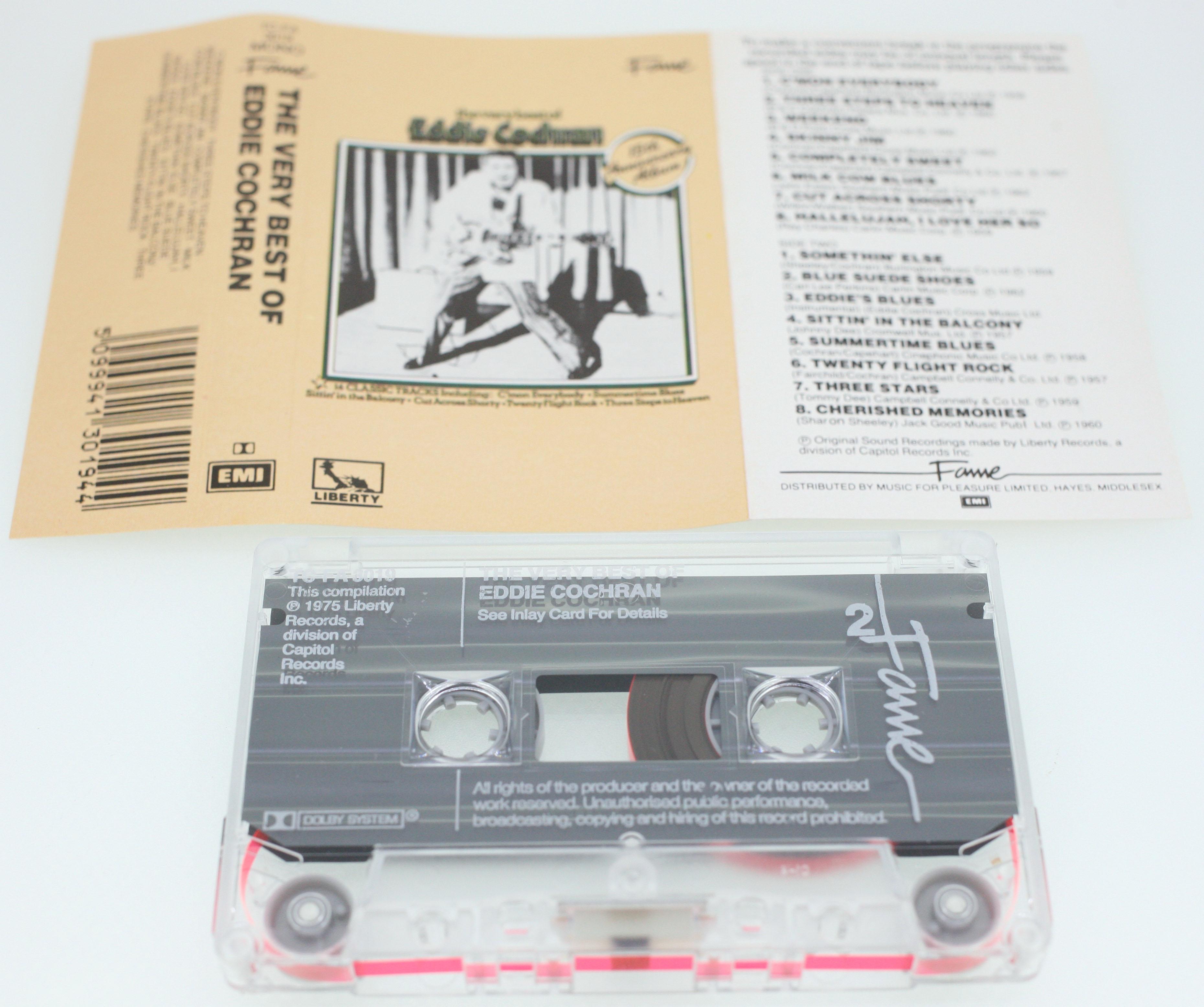 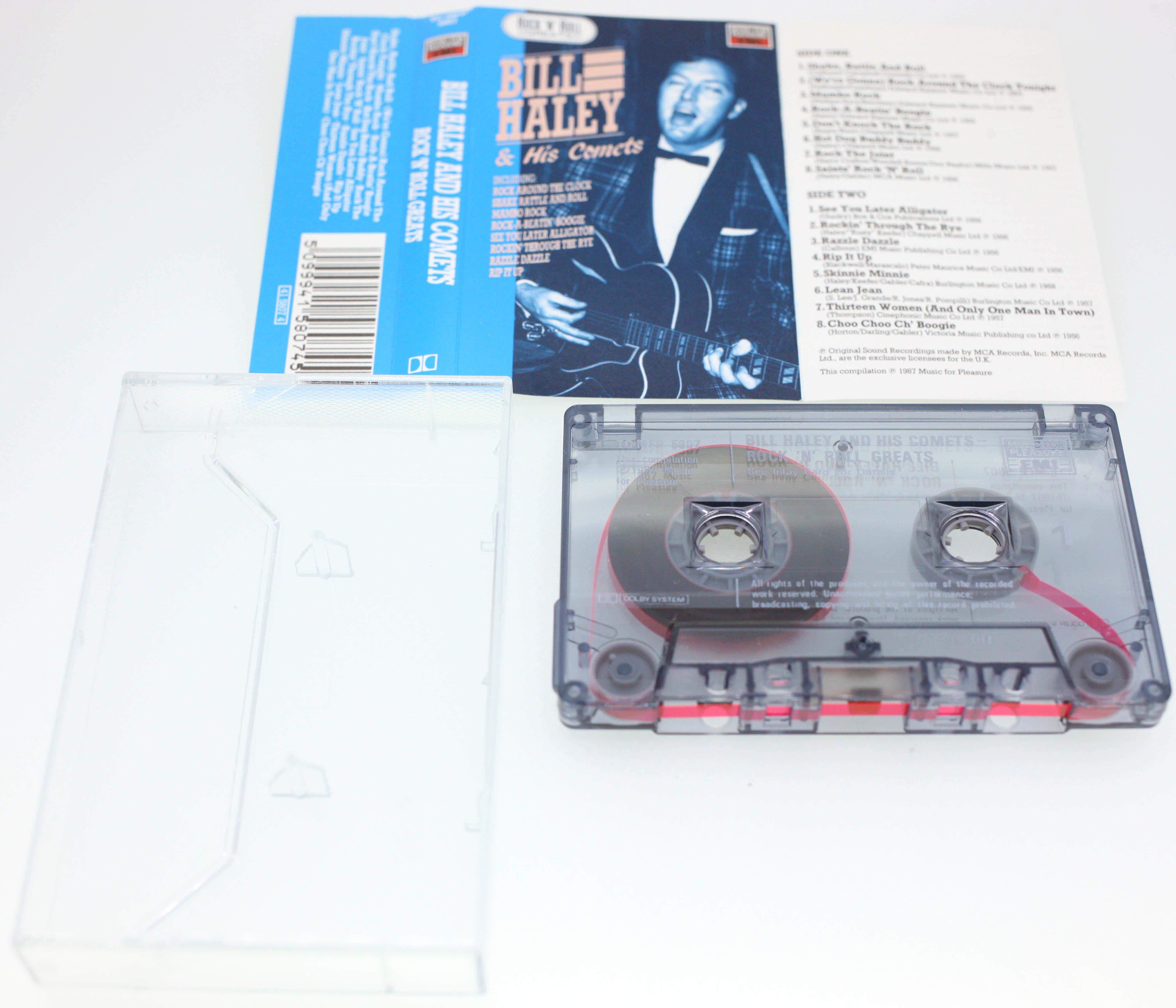 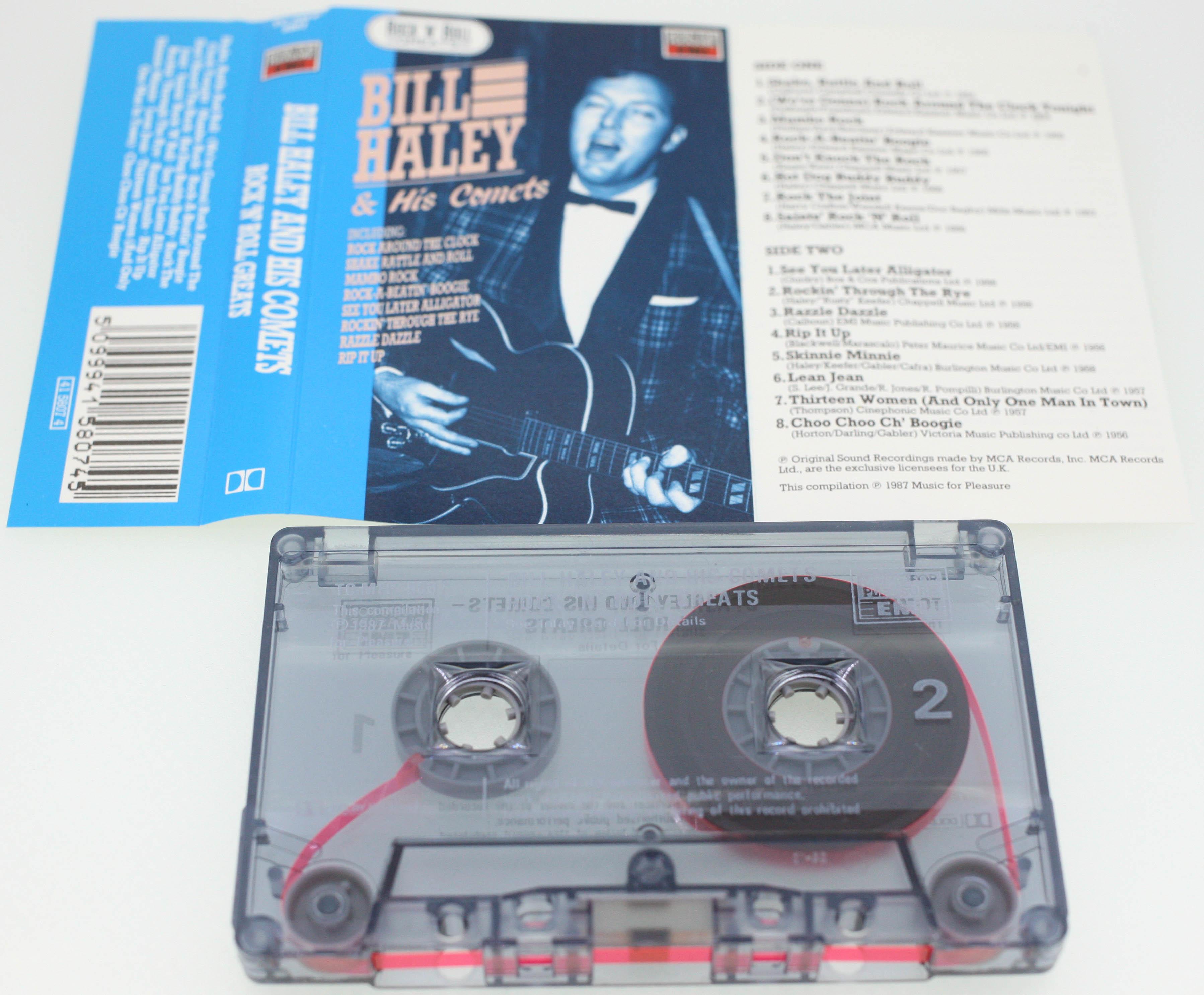 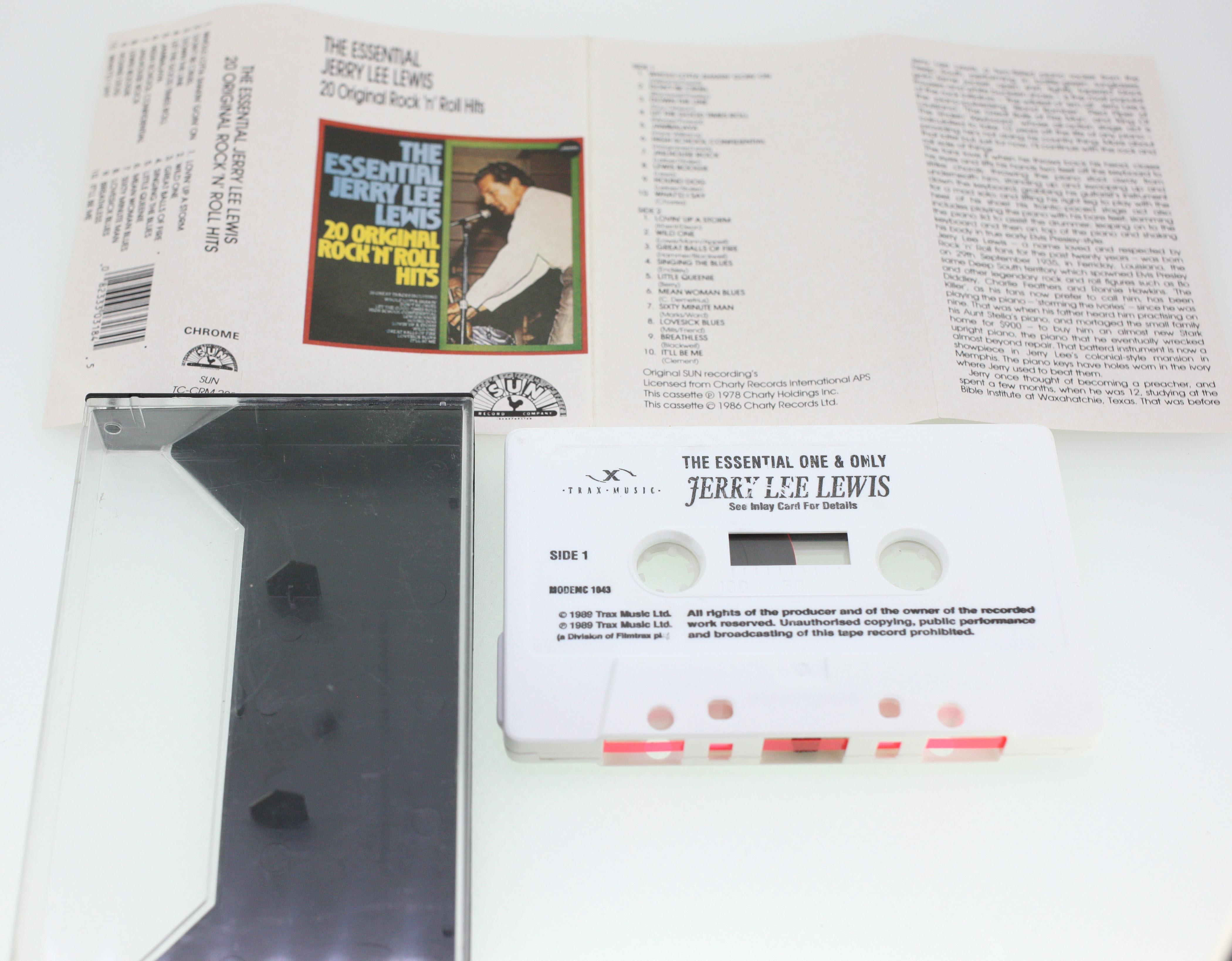 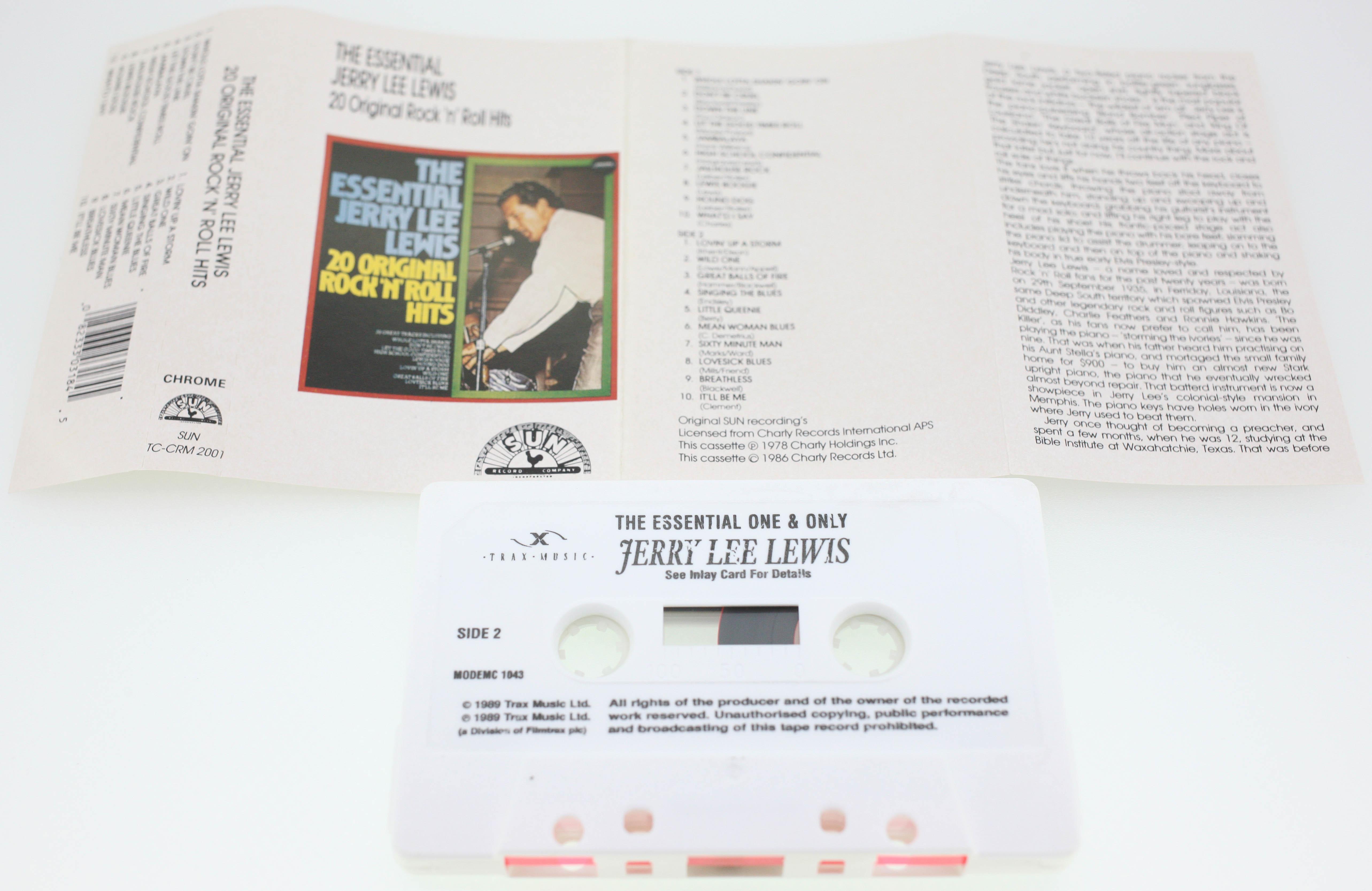 This listing is for 3 vintage audio cassette rock and roll compilation albums Bill Haley and his Comets, The Essential Jerry Lee Lewis and The Very Best of Eddie Cochran

The Bill Haley and his Comets (Rock 'N' Roll Greats) album was released by EMI Records in 1987, printed in the UK (Release code: TC-MFP 5807)

The Very Best of Eddie Cochran album was printed in the UK, released by Liberty / Fame Records (Release code: TC-FA 3019)

The album has a chrome cassette played on a 'Normal' setting