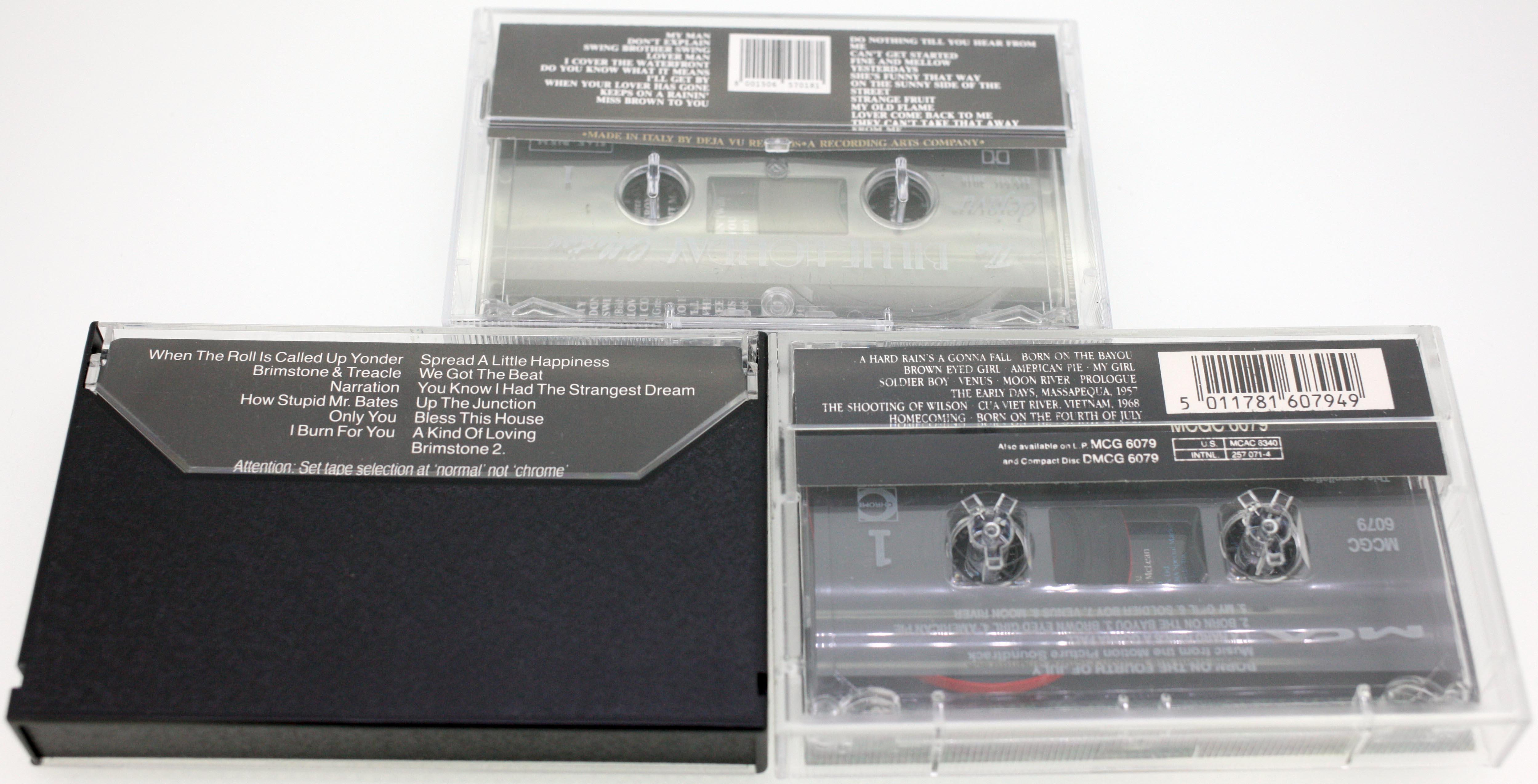 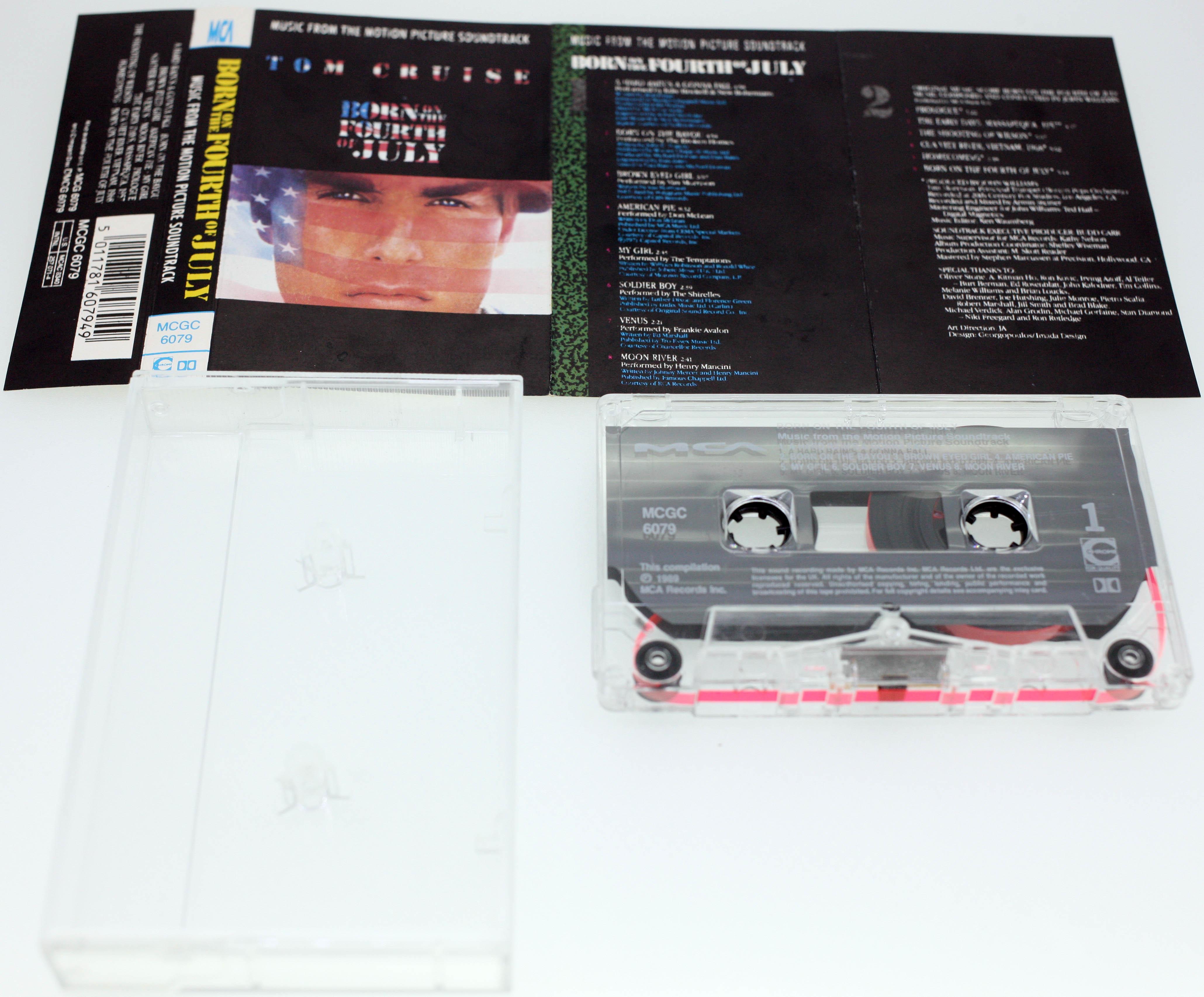 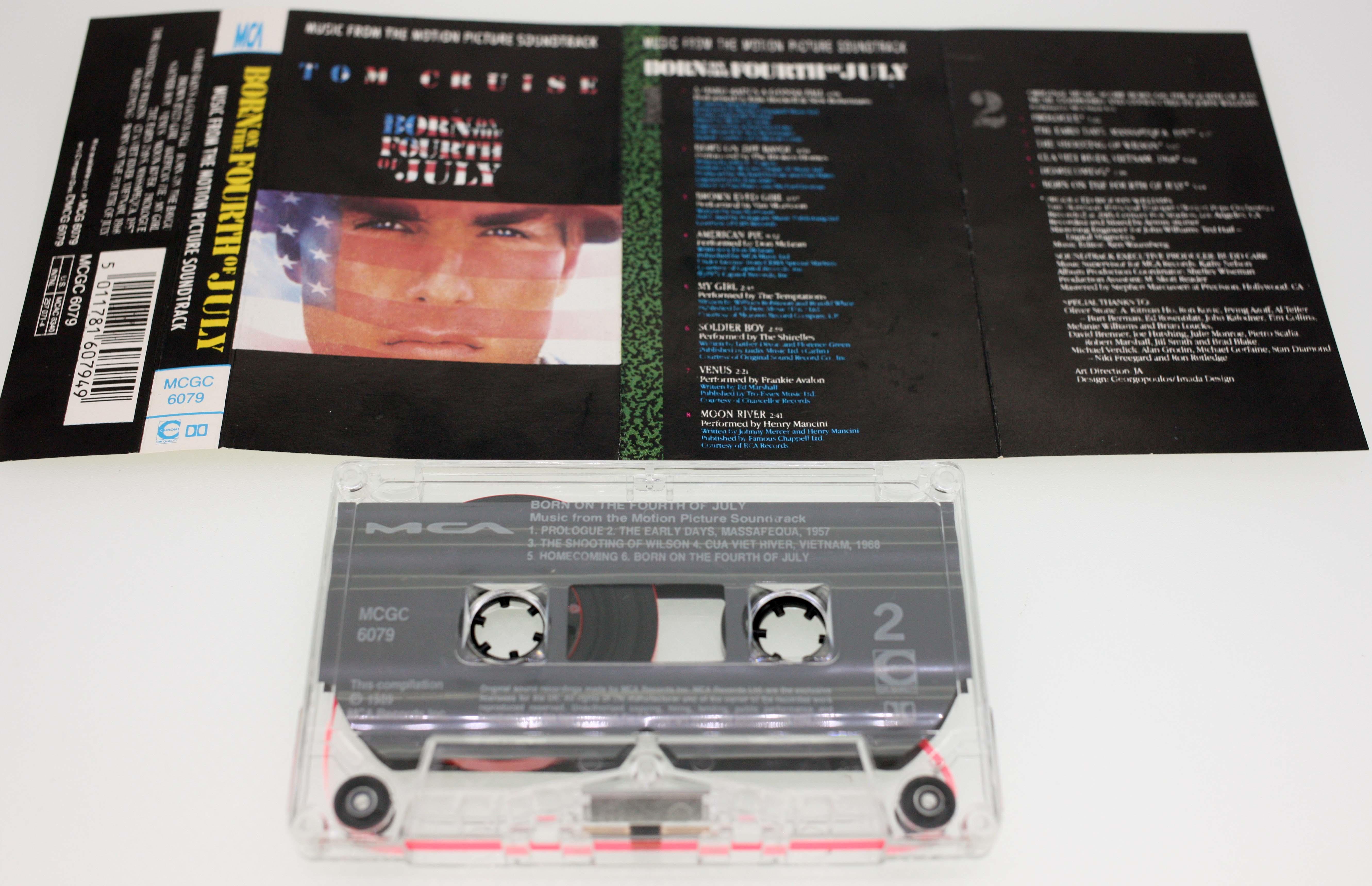 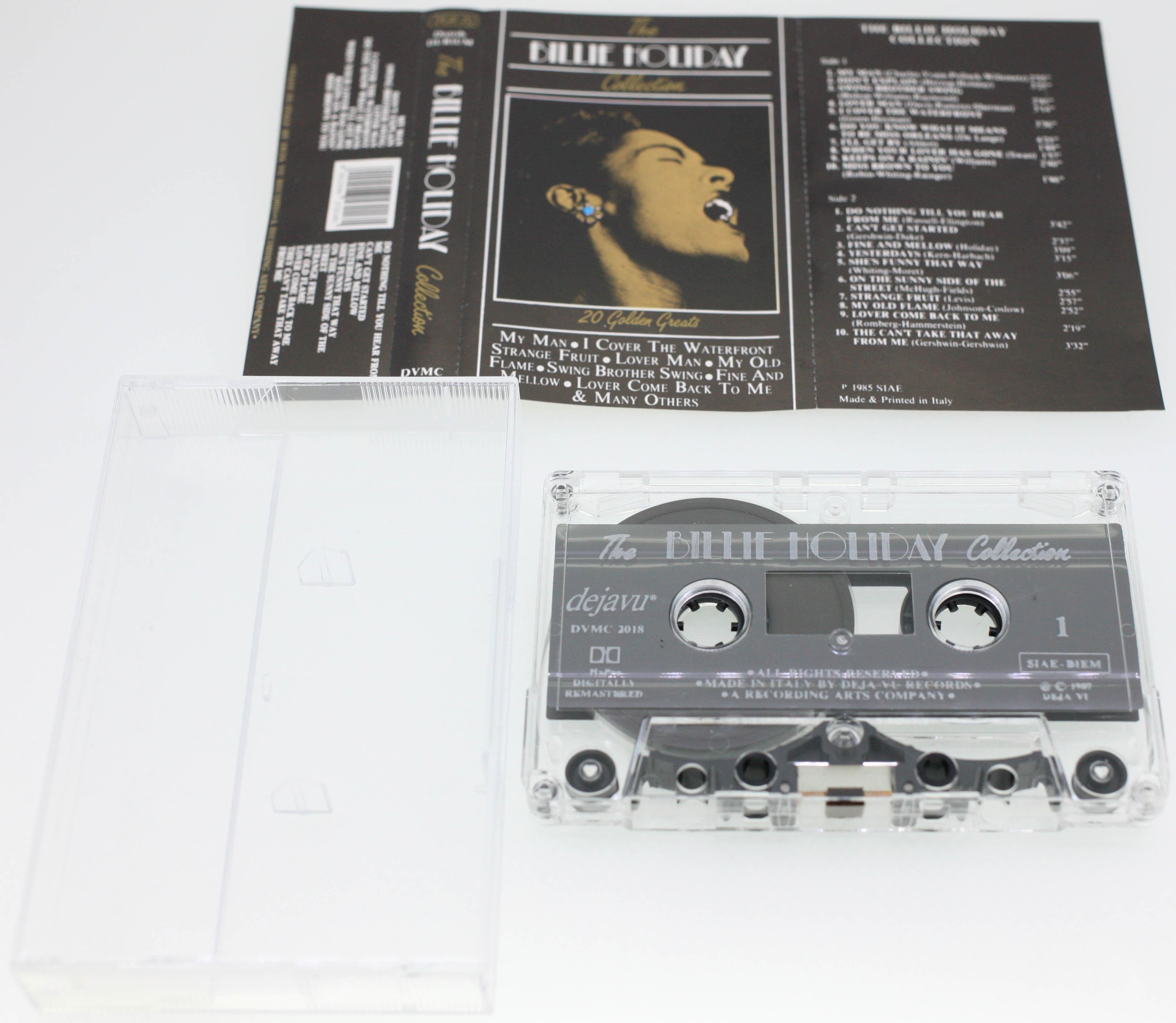 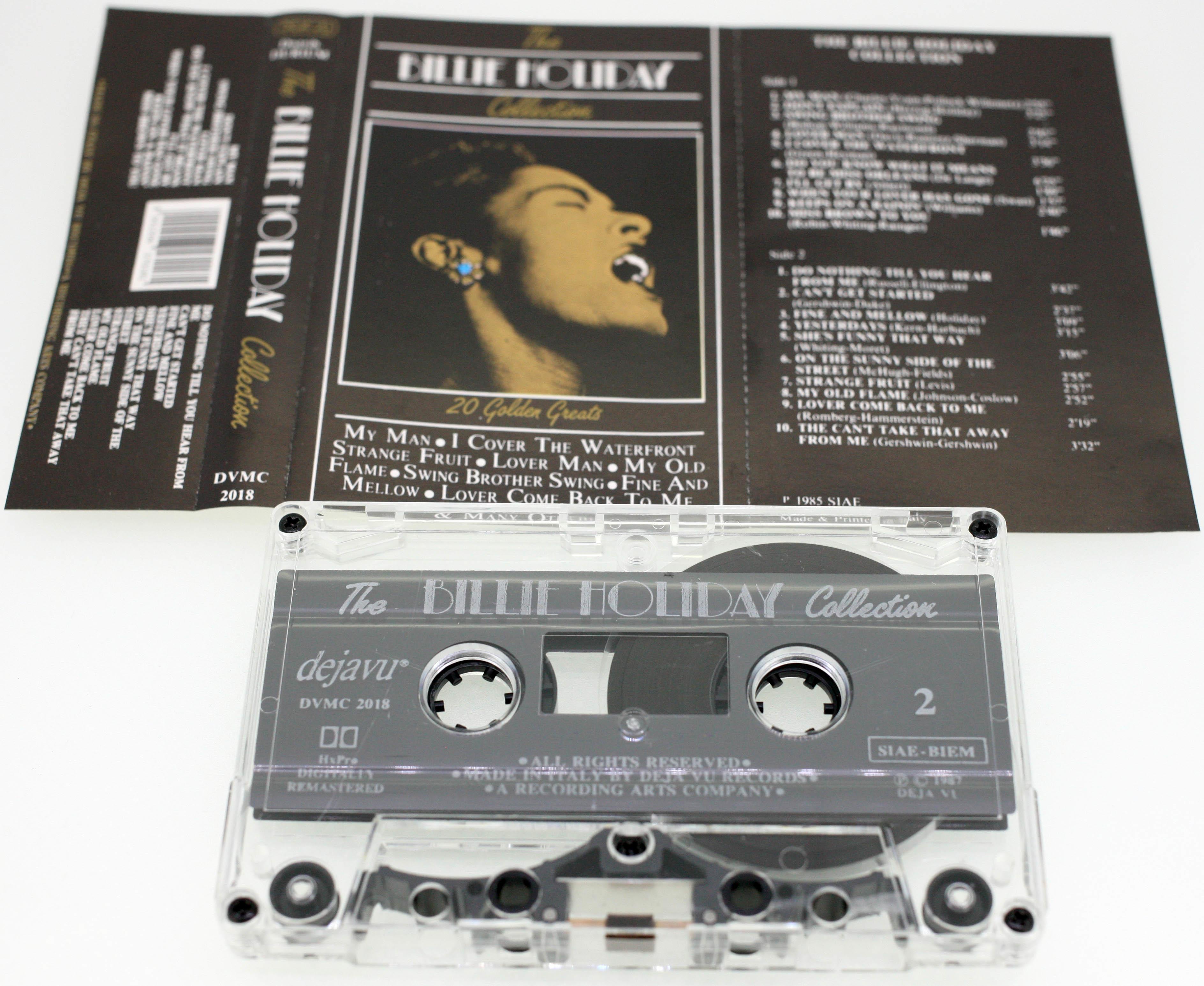 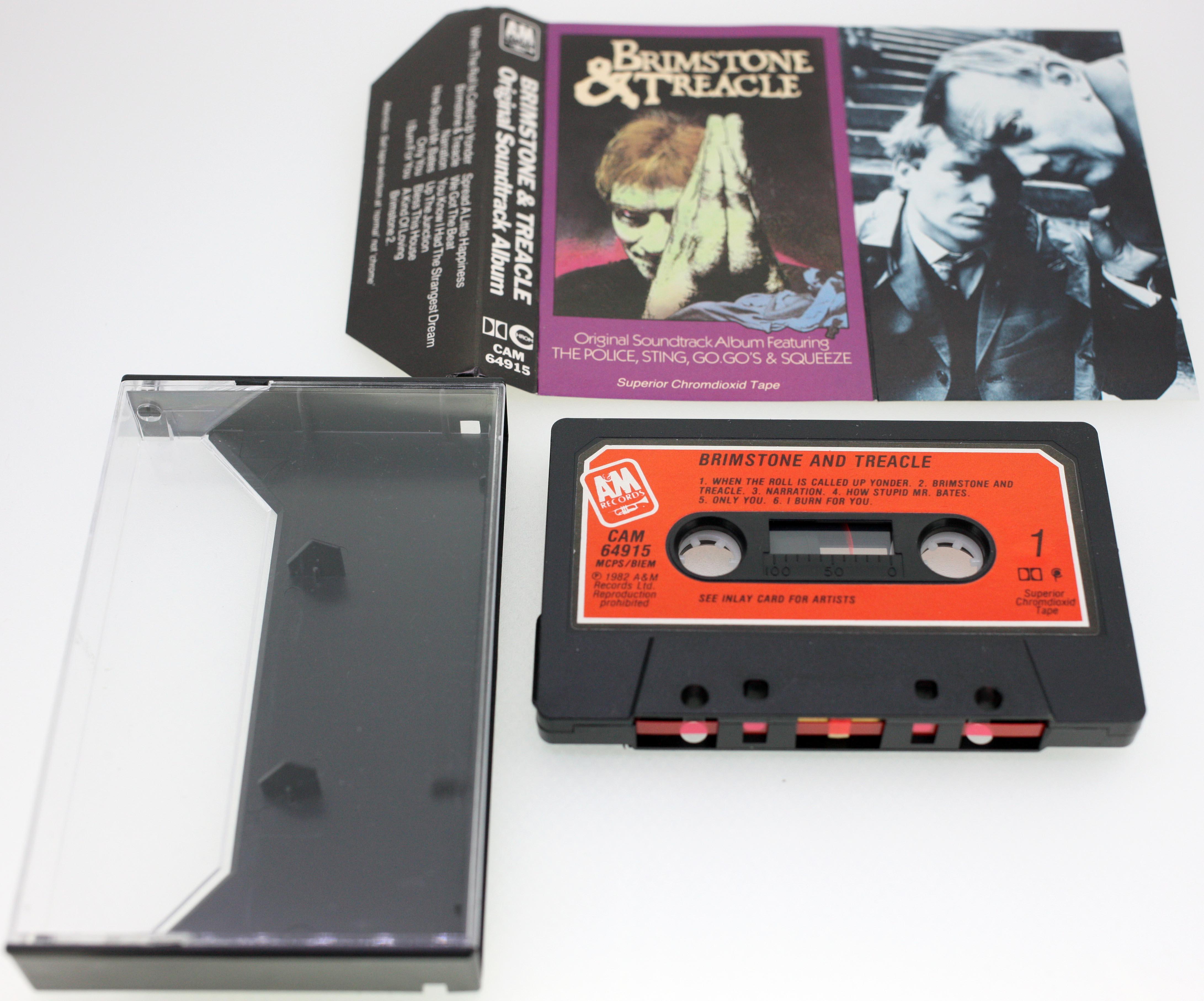 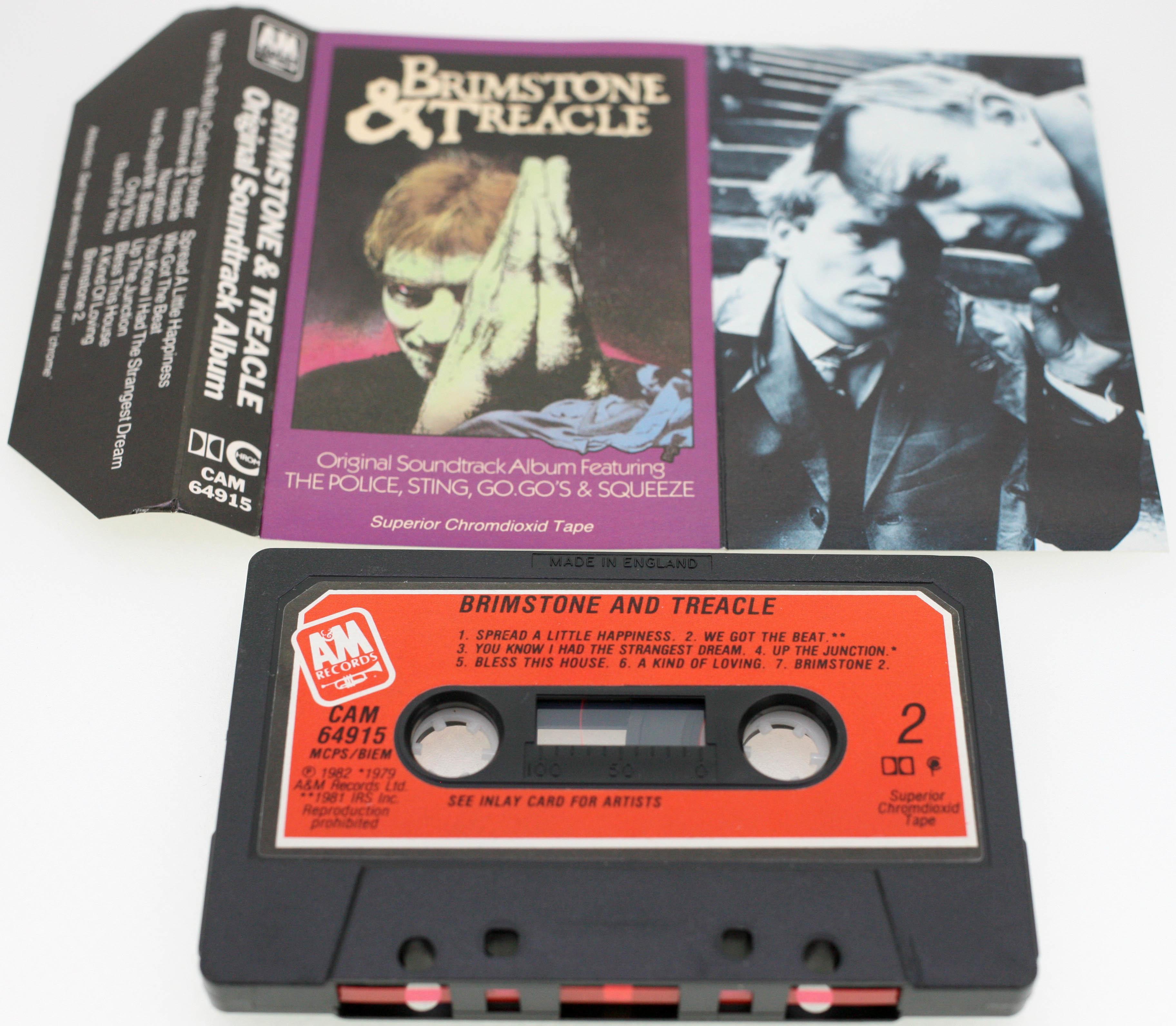 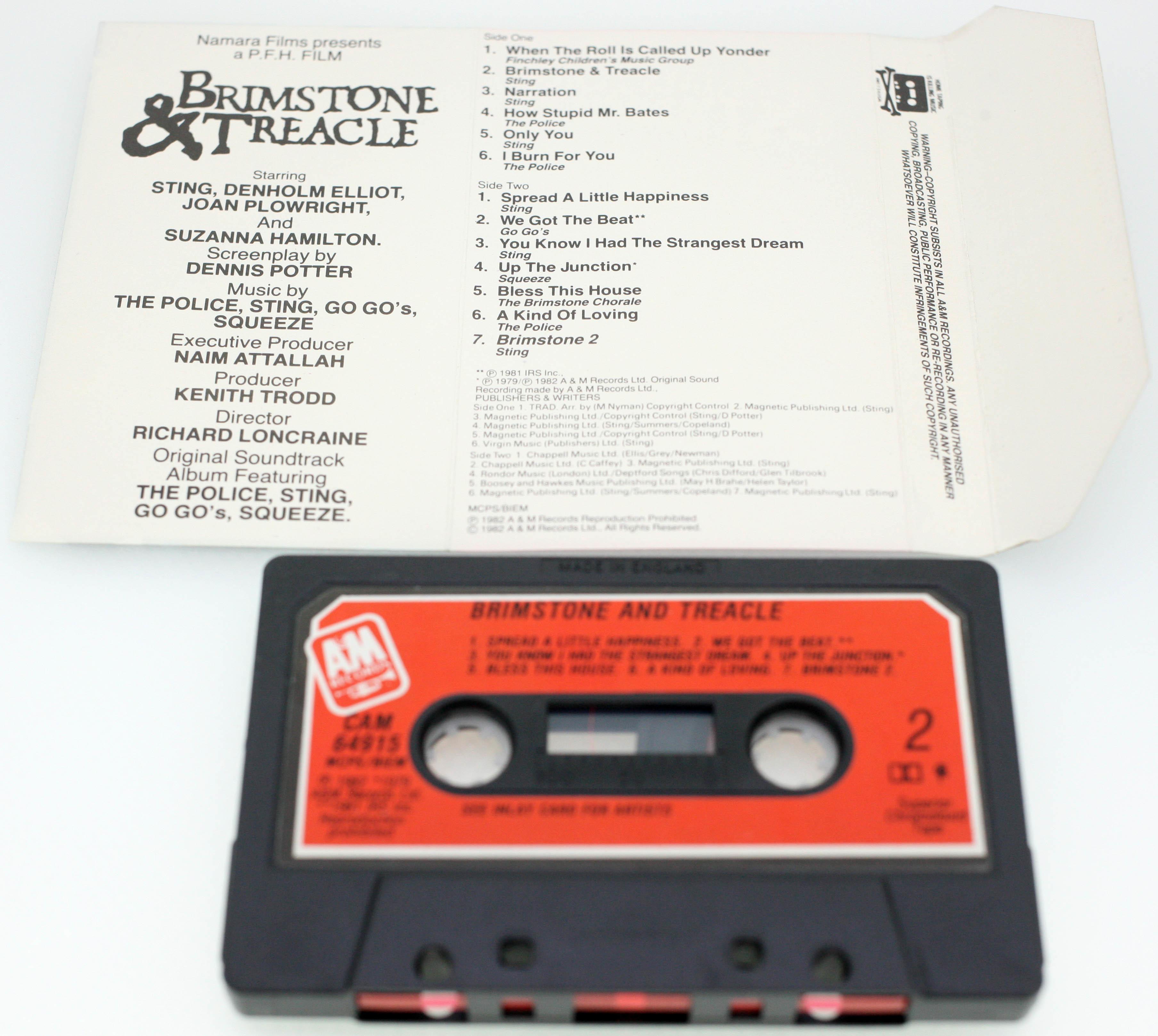 This listing is for 3 vintage audio cassette albums The Billie Holiday Collection, 'Born On The 4th Of July' and 'Brimstone & Treacle'

The Billie Holiday The Collection album was released by Deja Vu Recordings in 1985, printed in Italy (Release code: DVMC 2018)

The 'Born on the 4th of July' original soundtrack album was printed in the UK, released by MCA Records in 1989 (Release code: MCGC 6079)

The 'Brimstone & Treacle' original soundtrack album was released by A&M Records in 1982 and was printed in the UK (Release code: CAM 64915)