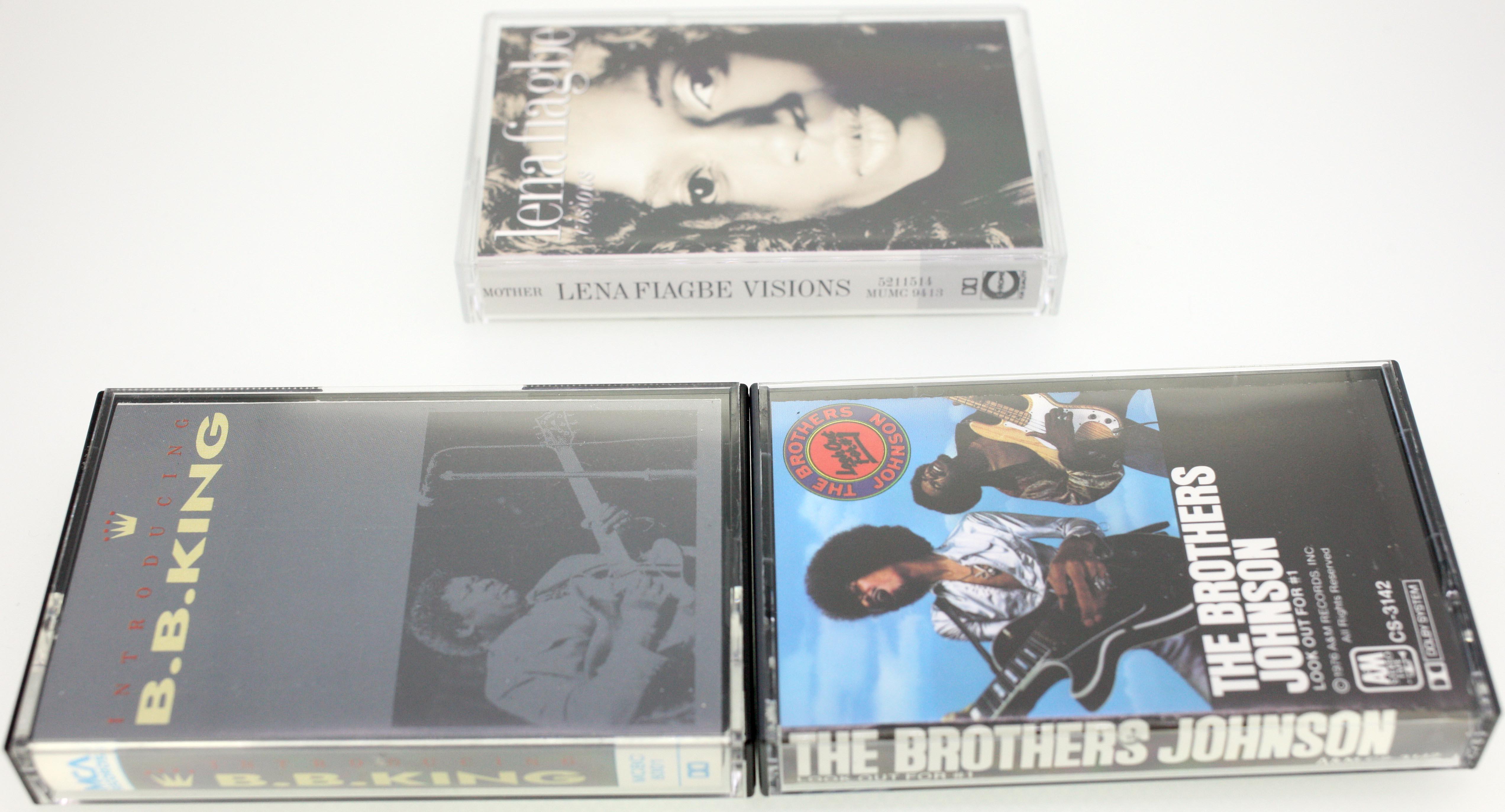 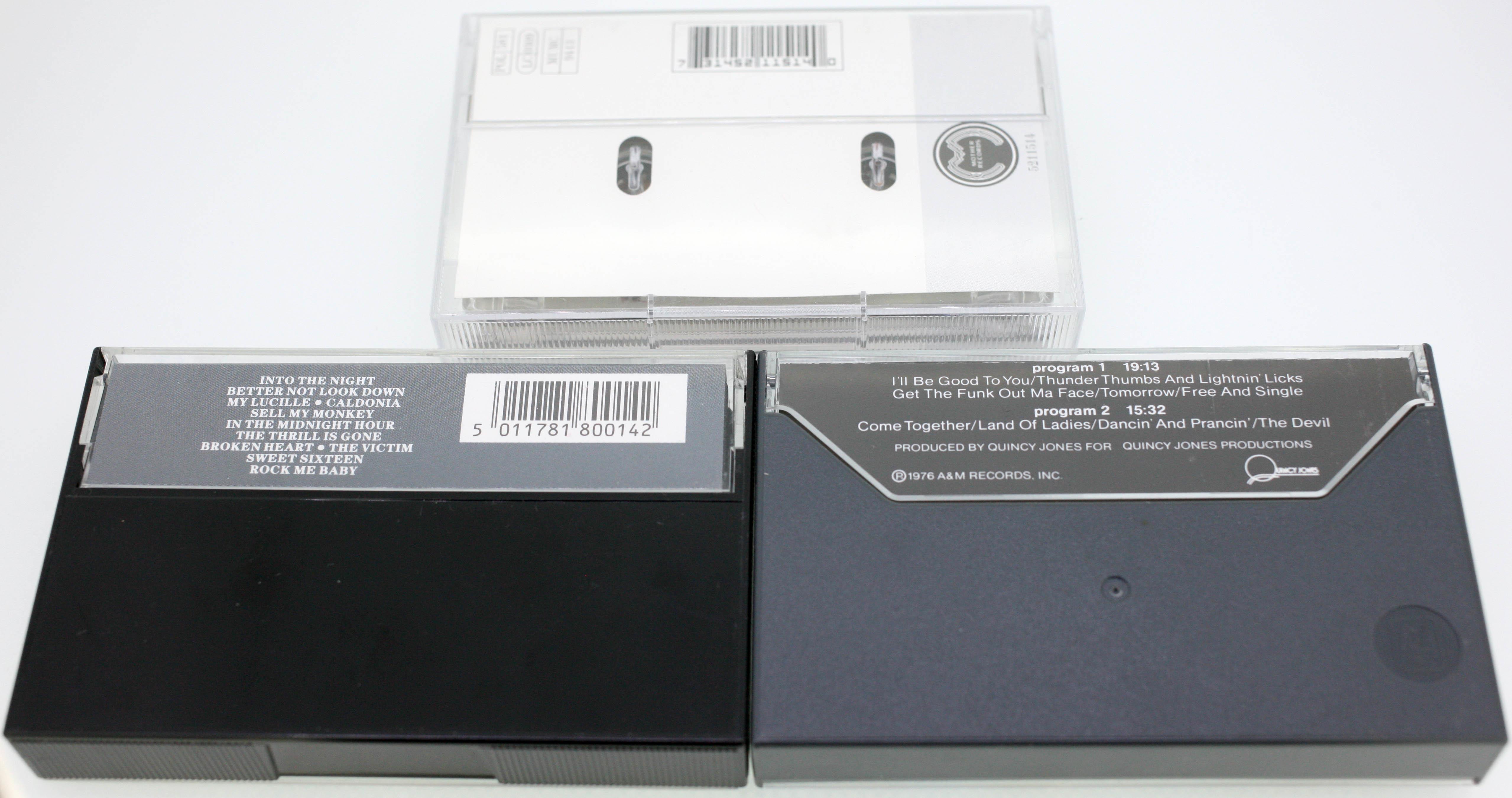 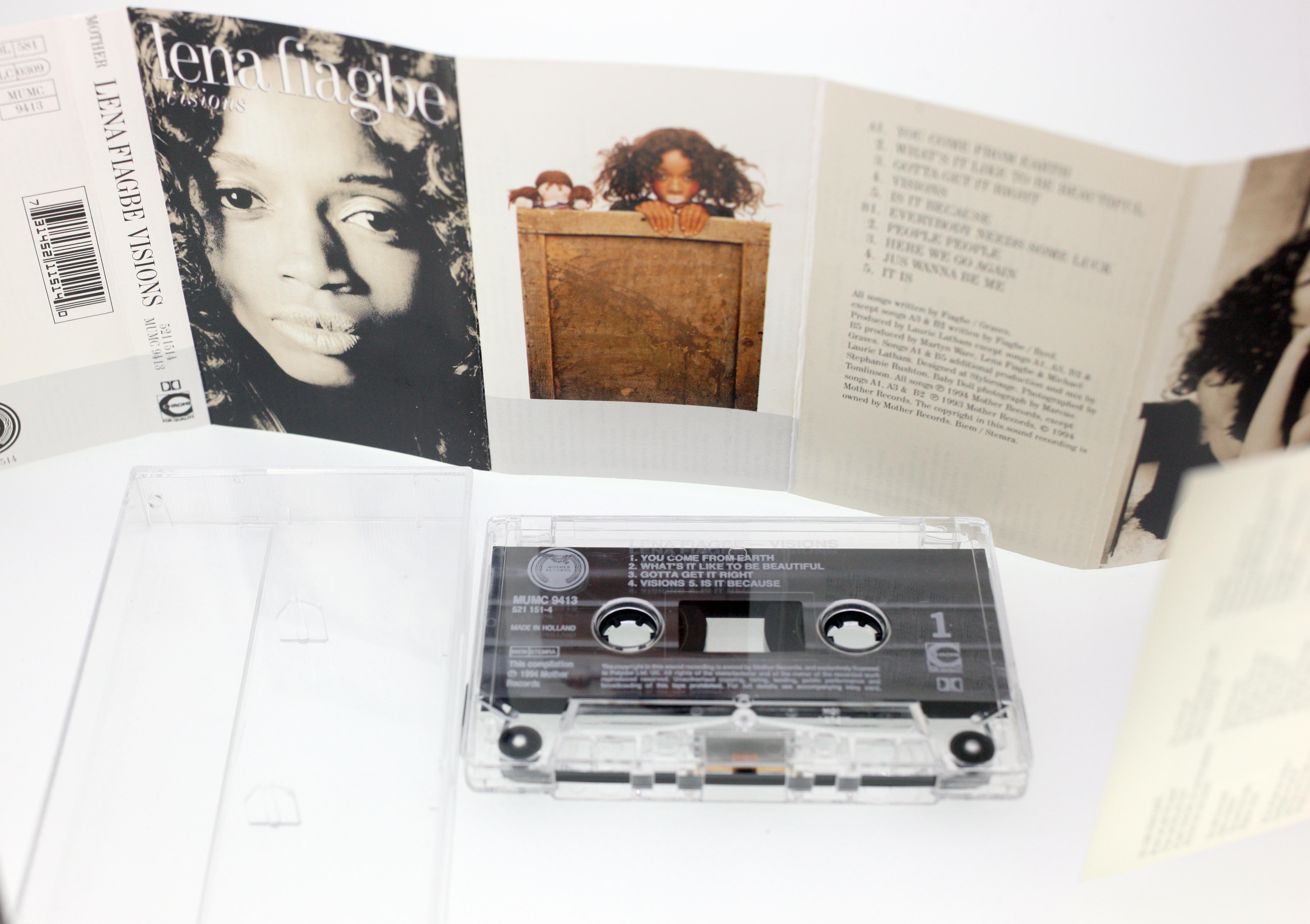 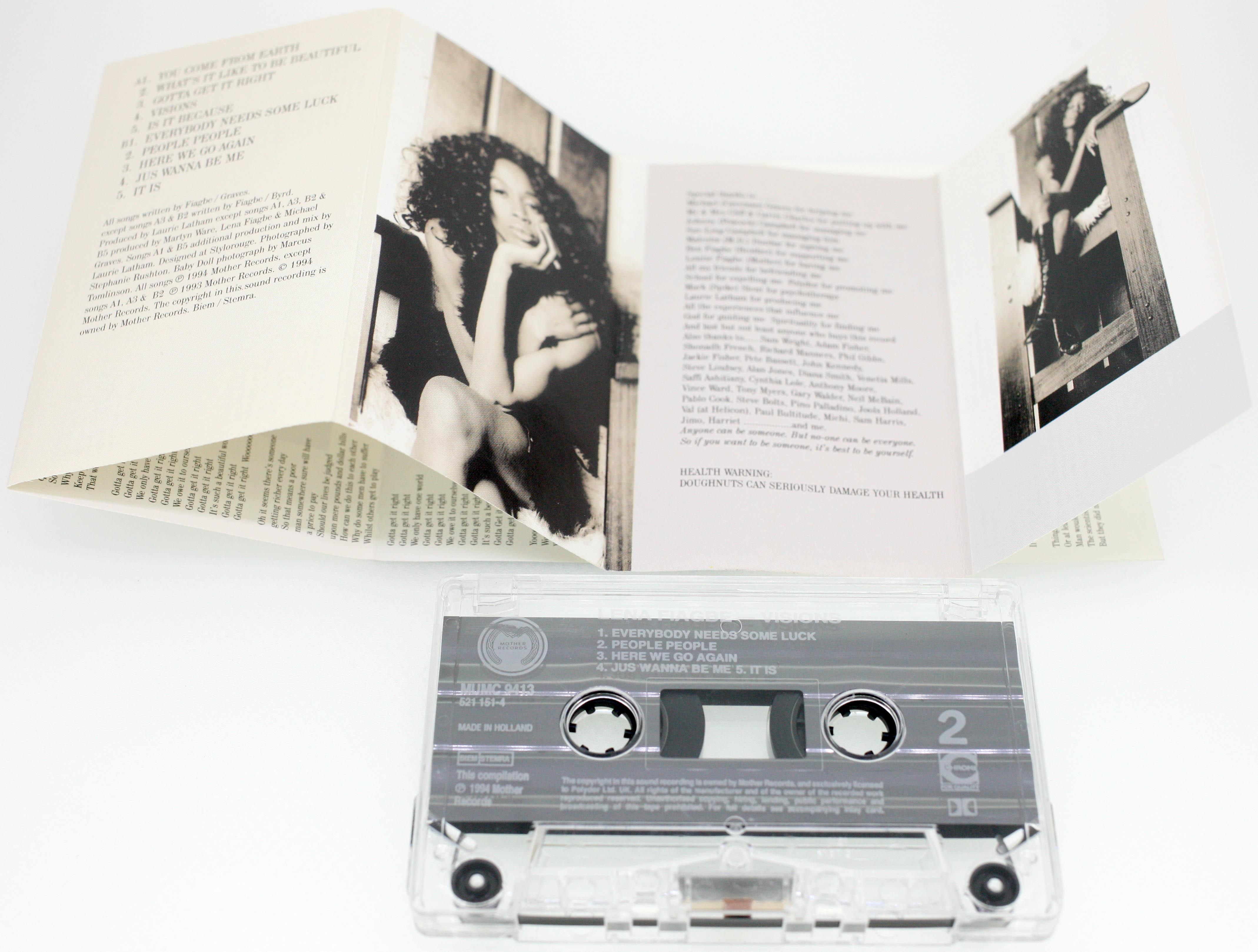 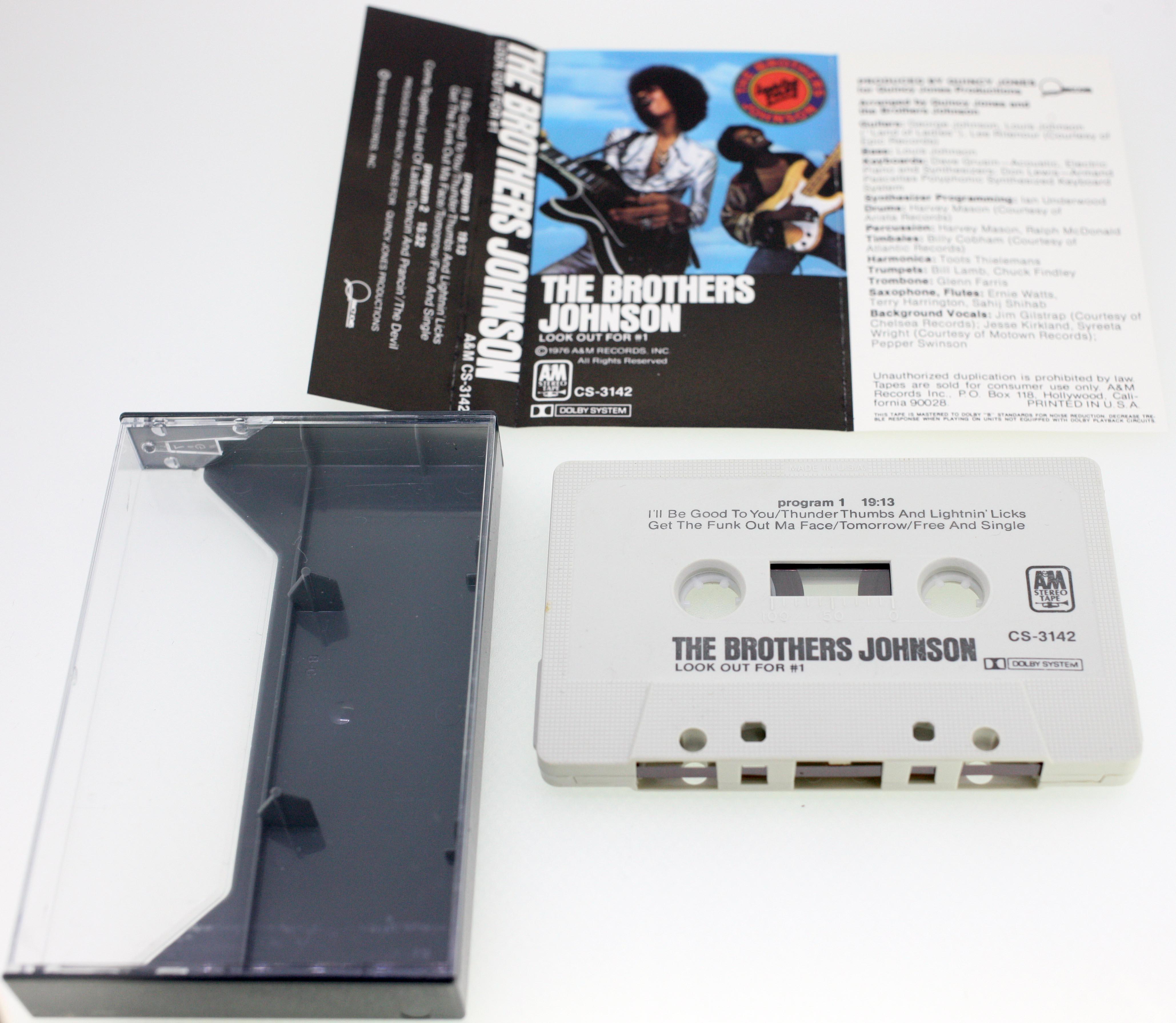 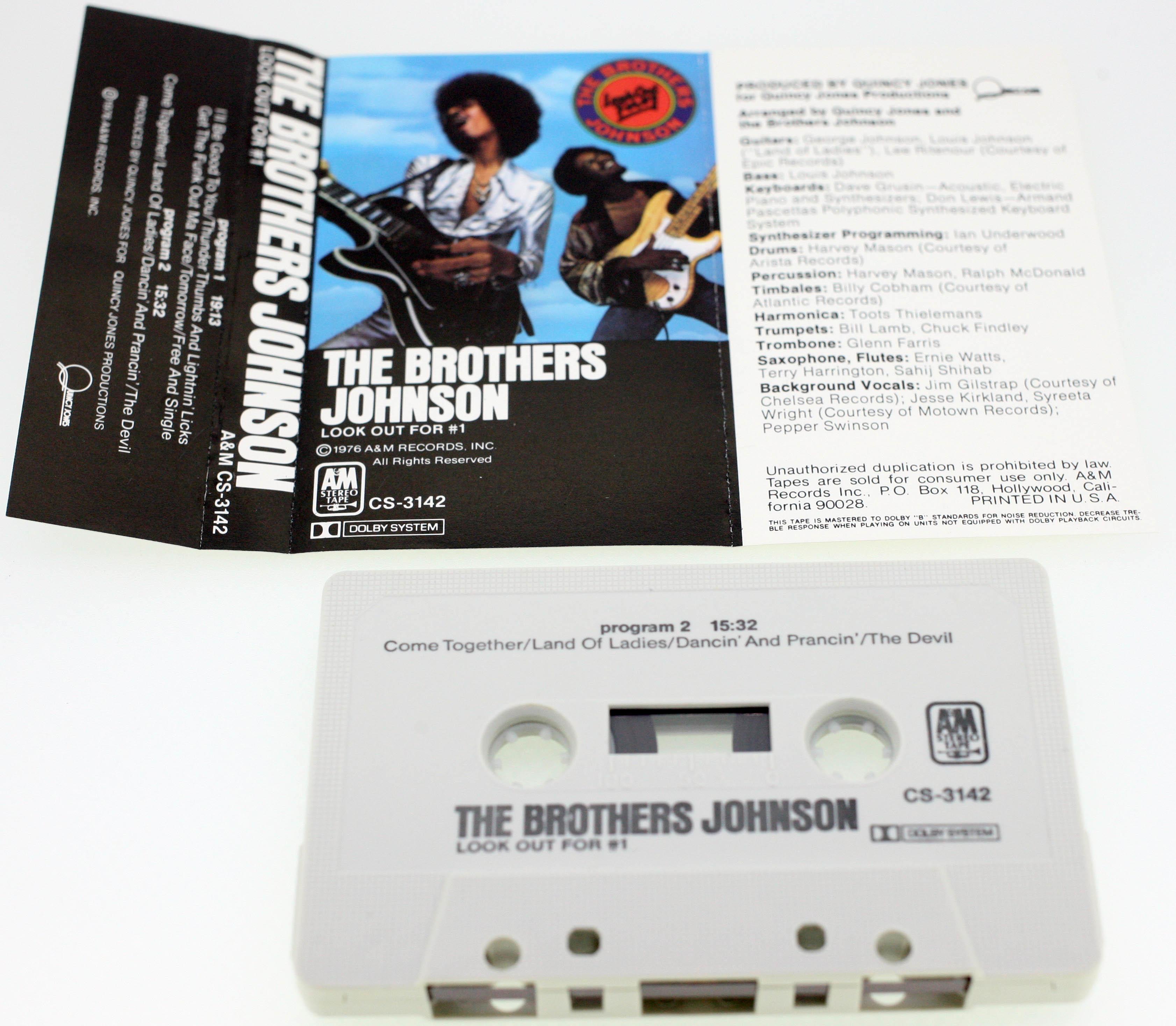 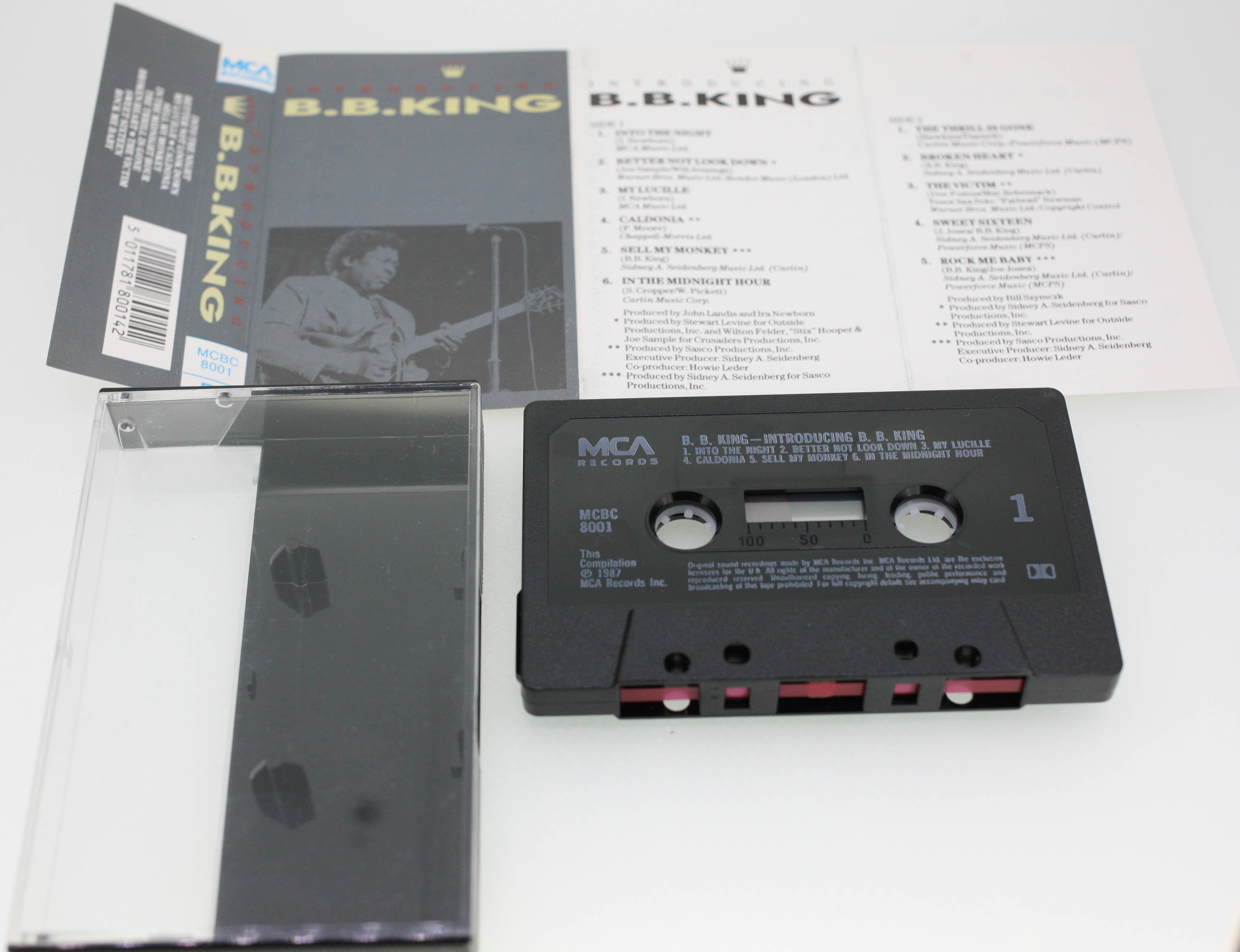 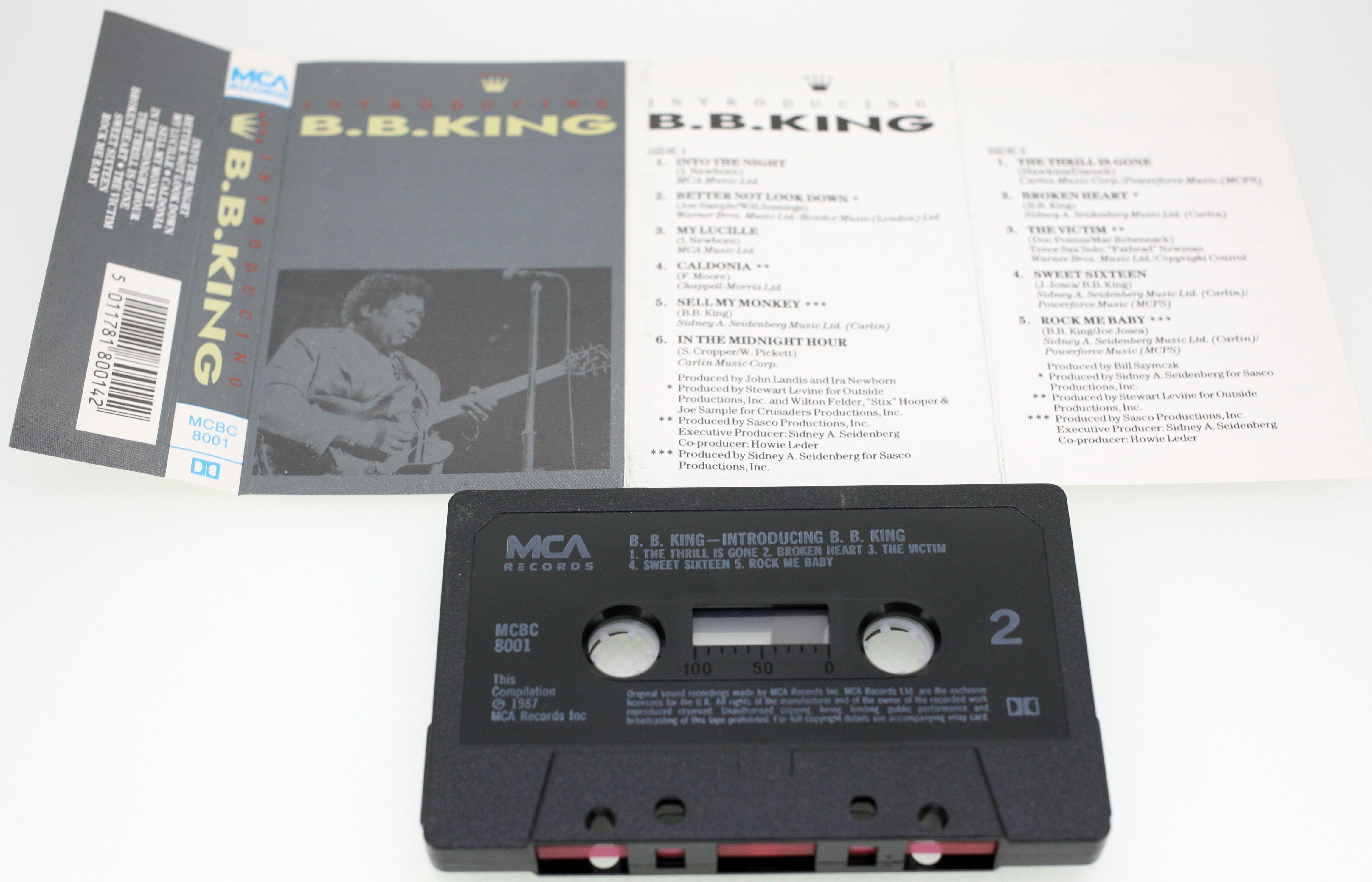 This listing is for 3 vintage audio cassette albums Lena Fiagbe 'Visions', The Brothers Johnson 'Look Out For #1' and Introducing BB King

The album has a chrome cassette played on a 'Normal' setting

The Introducing BB King compilation album was released by MCA Records in 1987 and was printed in the UK (Release code: MCBC 8001)

VINTAGE SILVER 925 CROSS-2 NECKLACES WITH CROSS ON EACH-USED-EXCELLENT CONDITION-FREE POSTAGE WORLDWIDEThis listing is for 2 necklaces with a cross (W...
$91$114
View details
ADD TO YOUR BAG 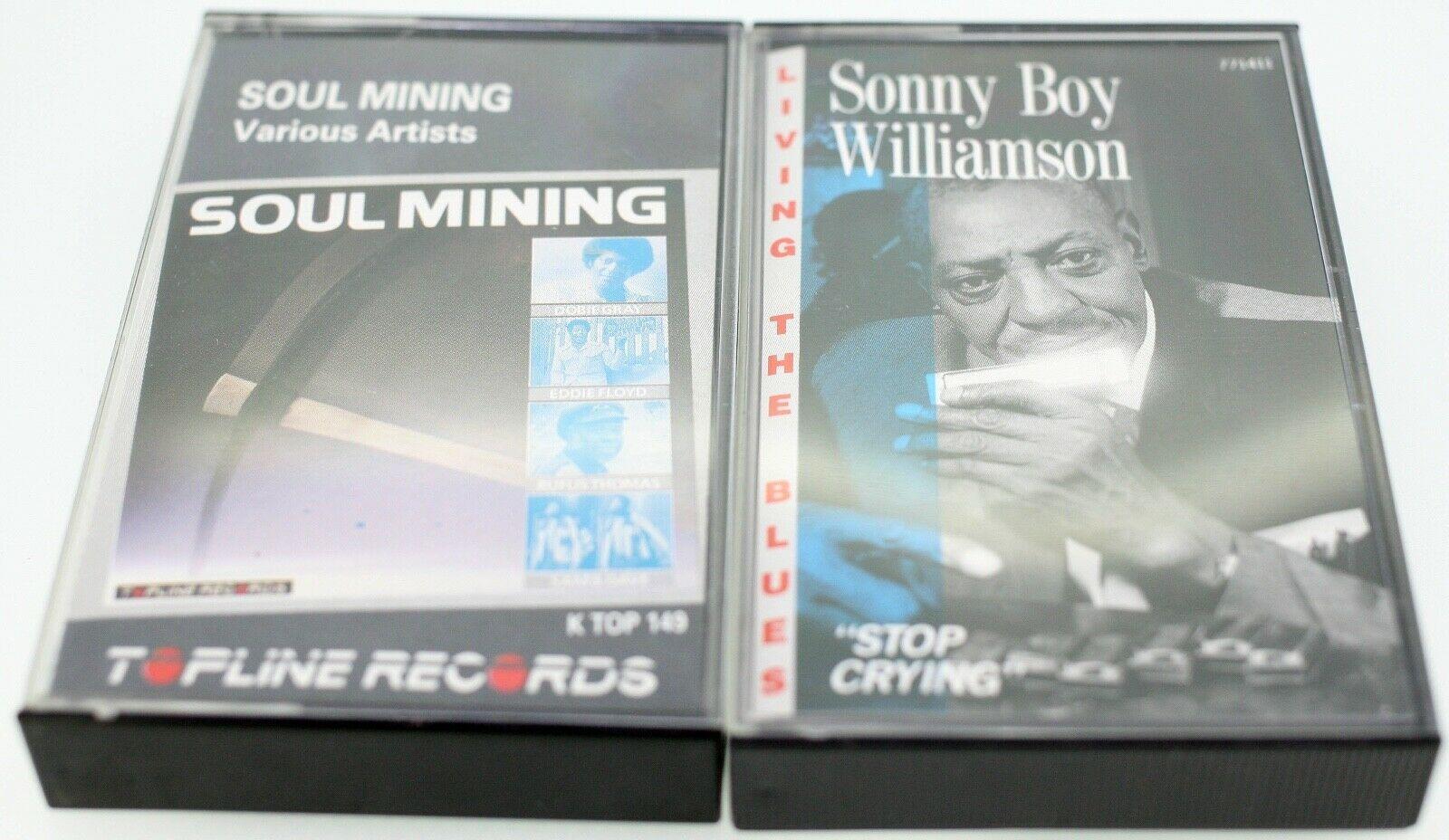 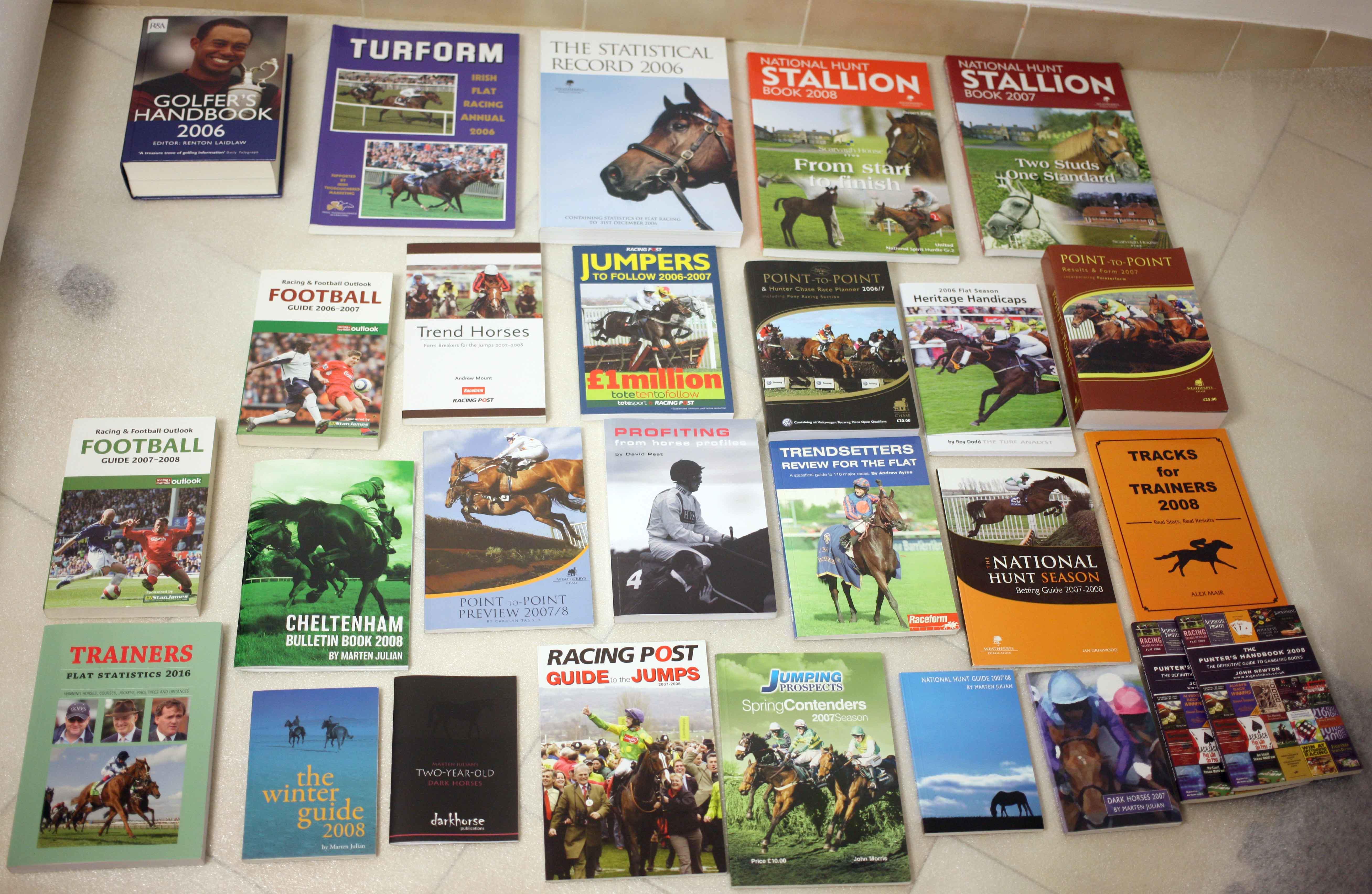 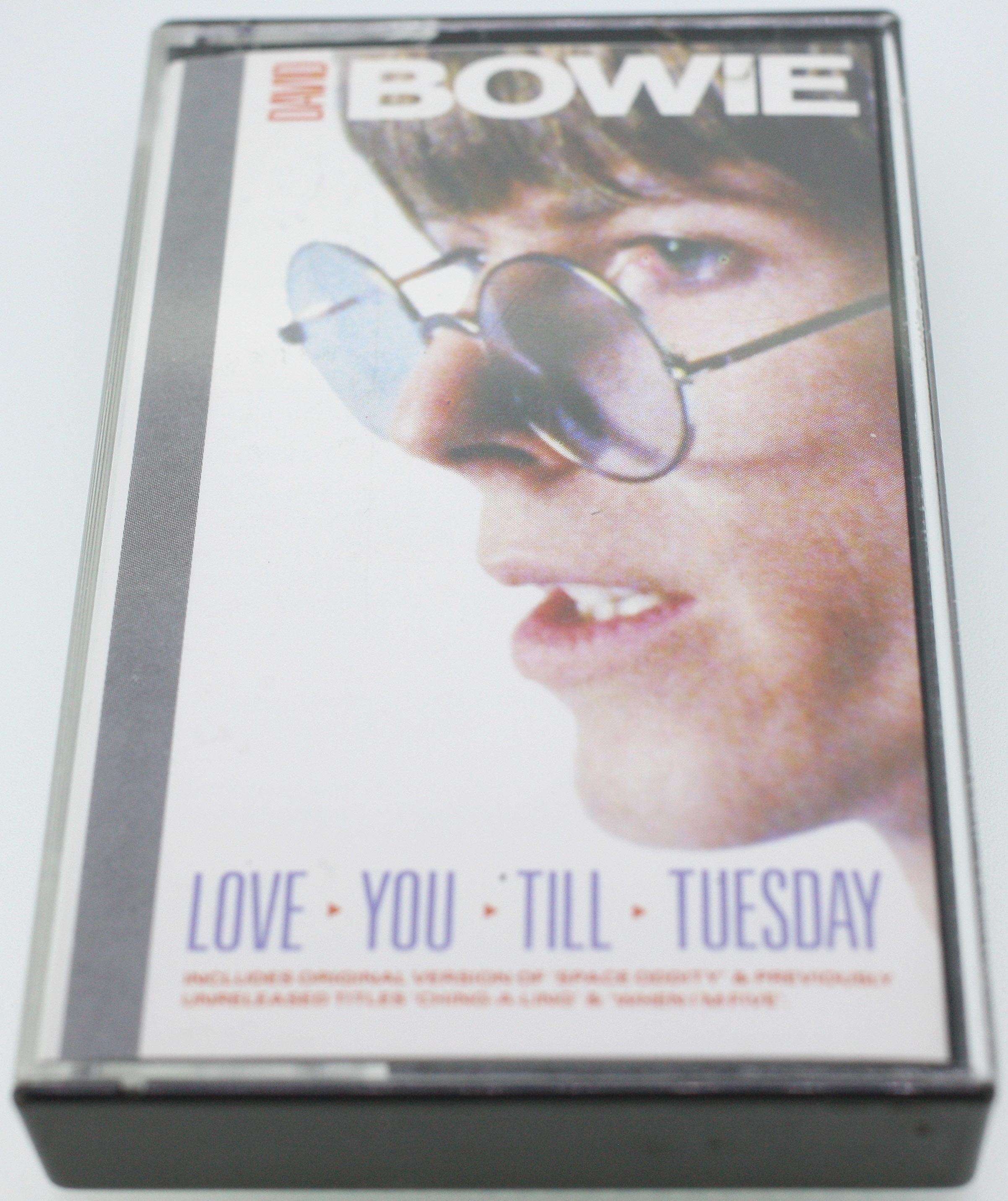 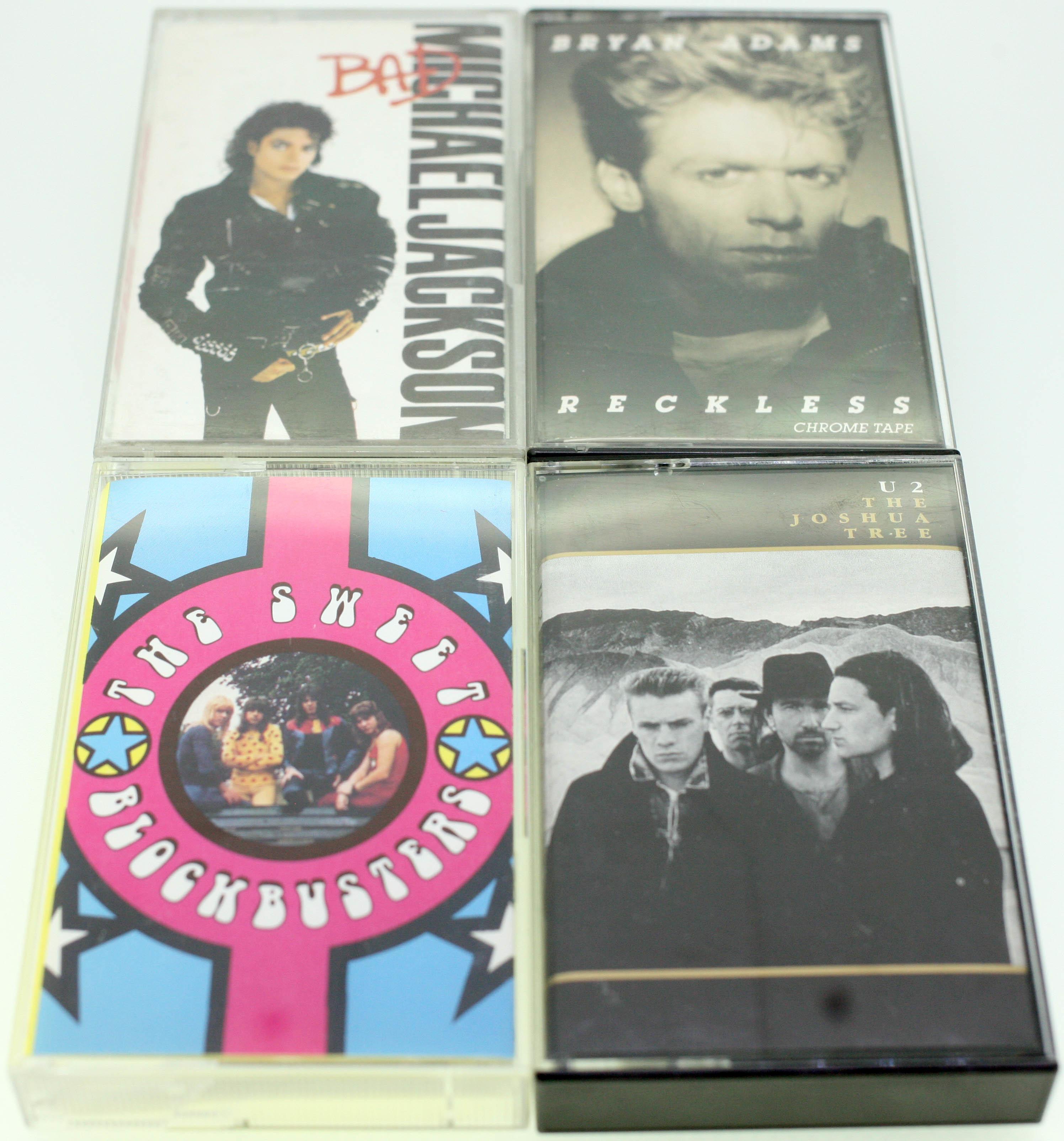