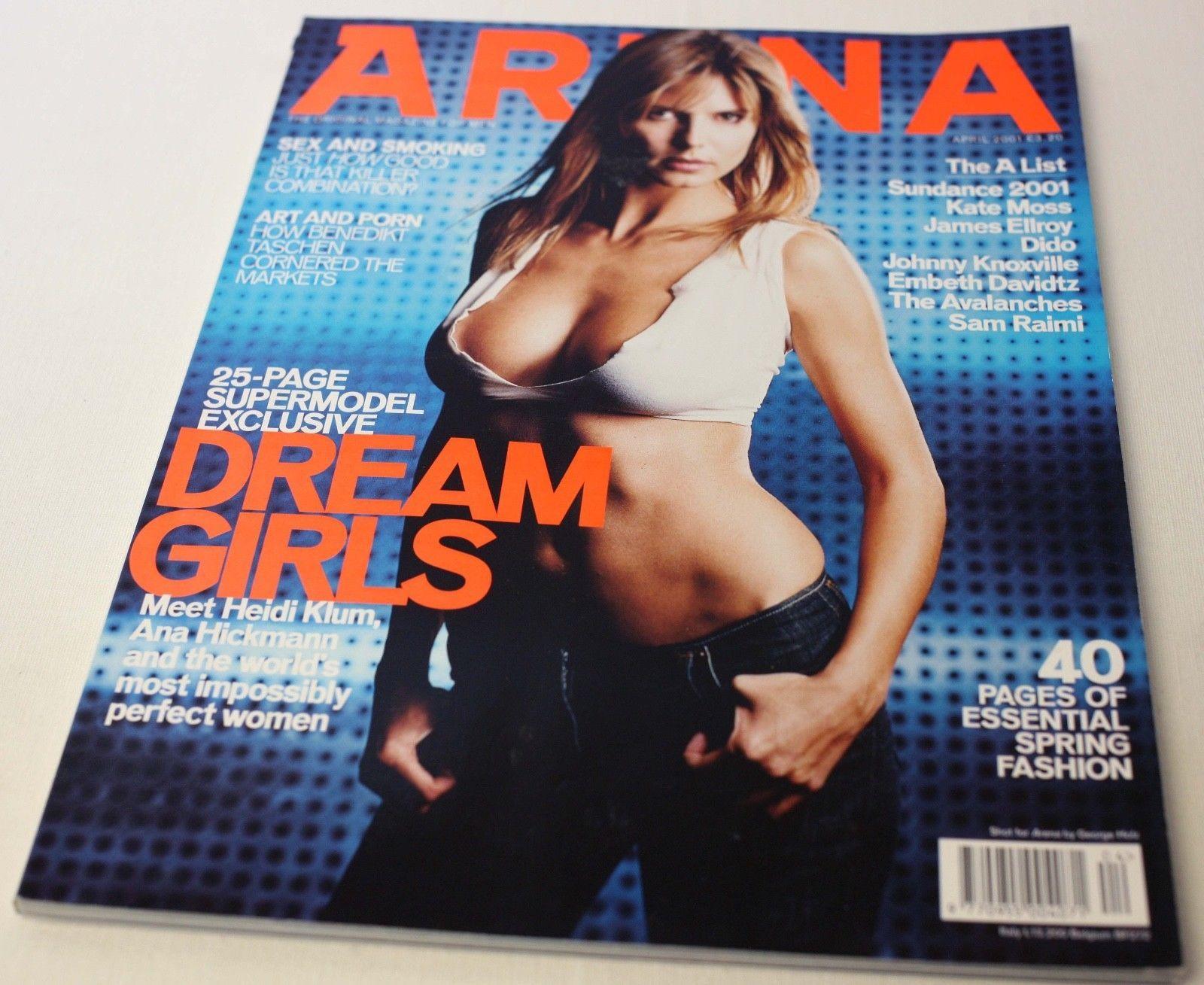 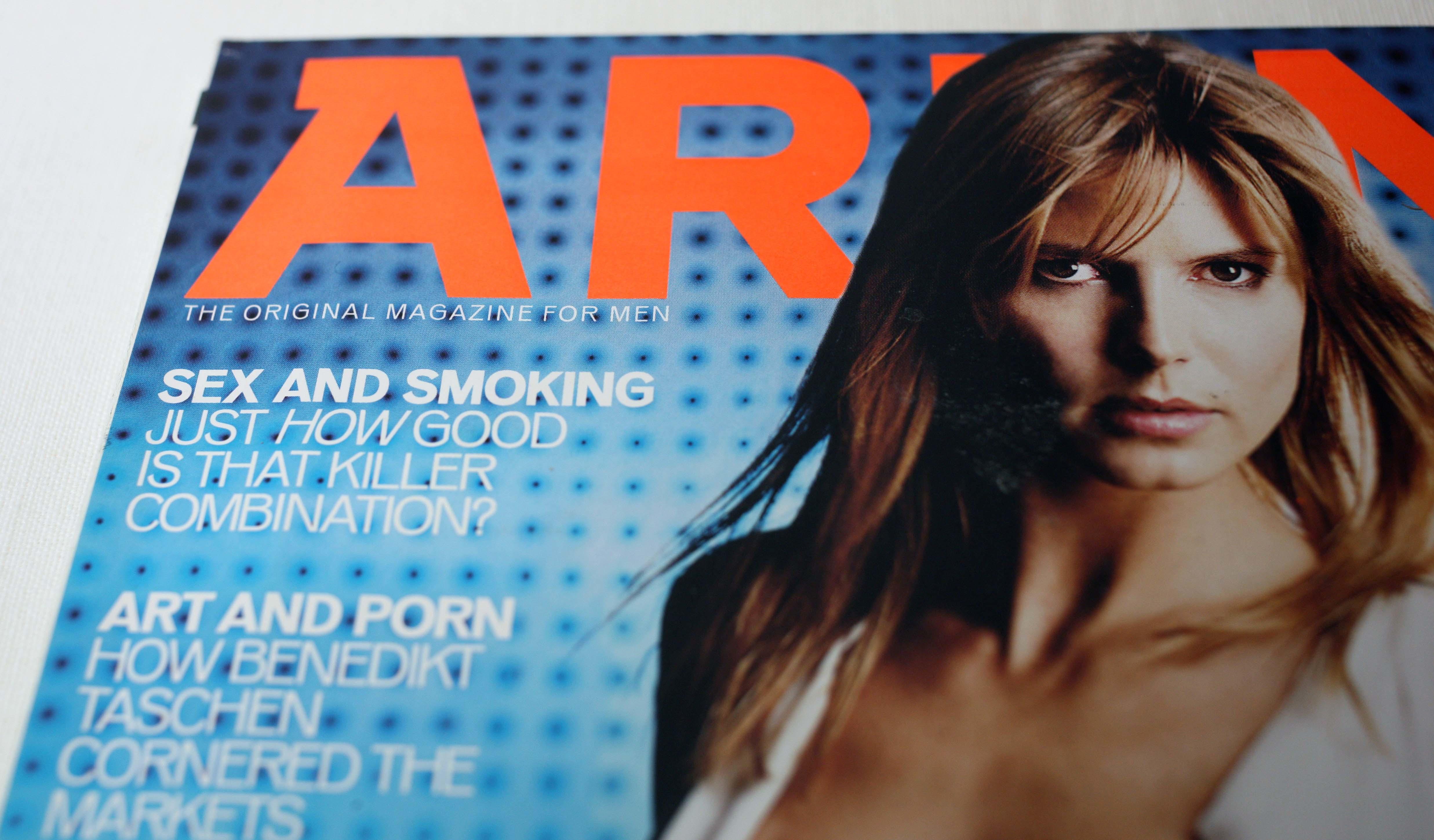 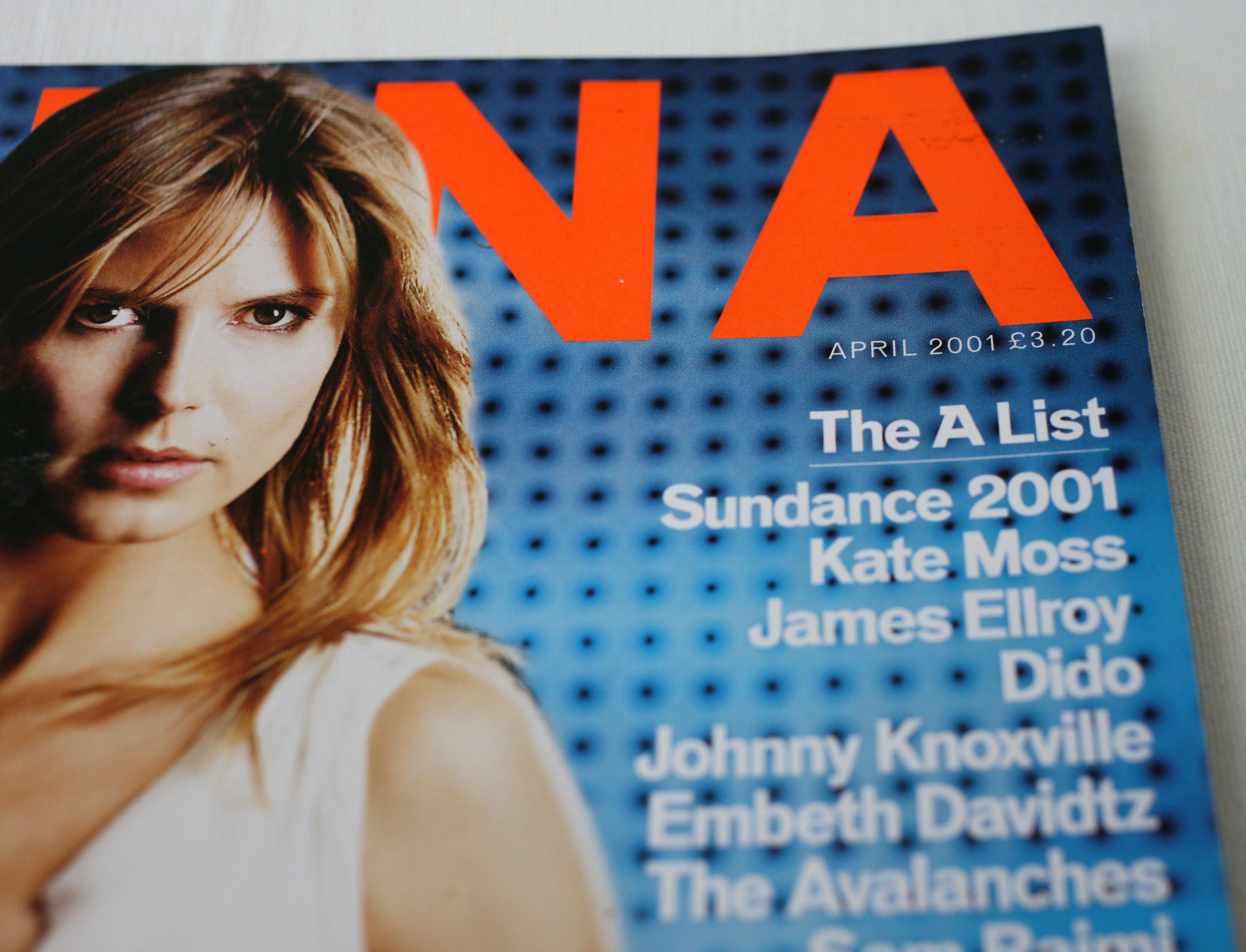 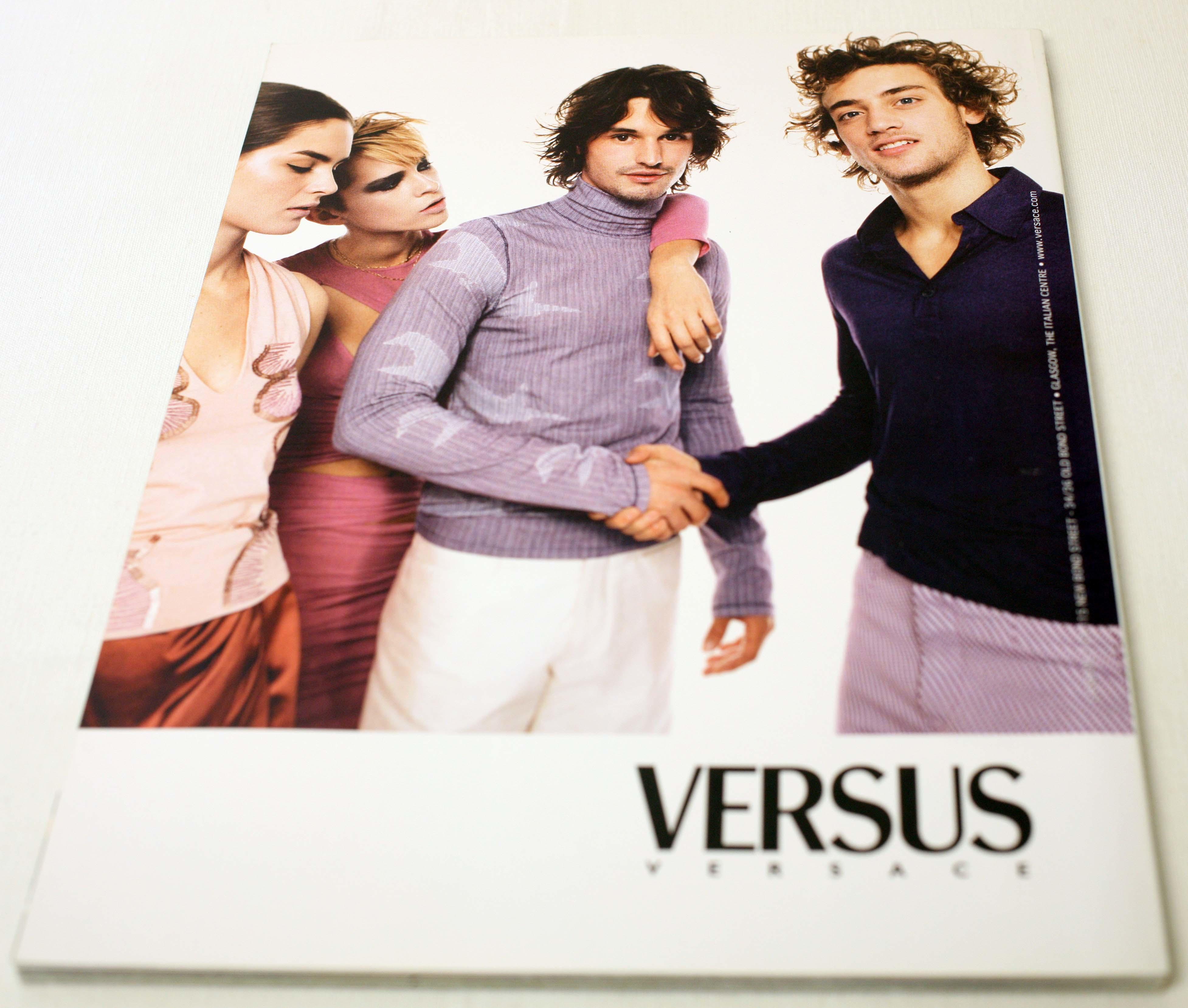 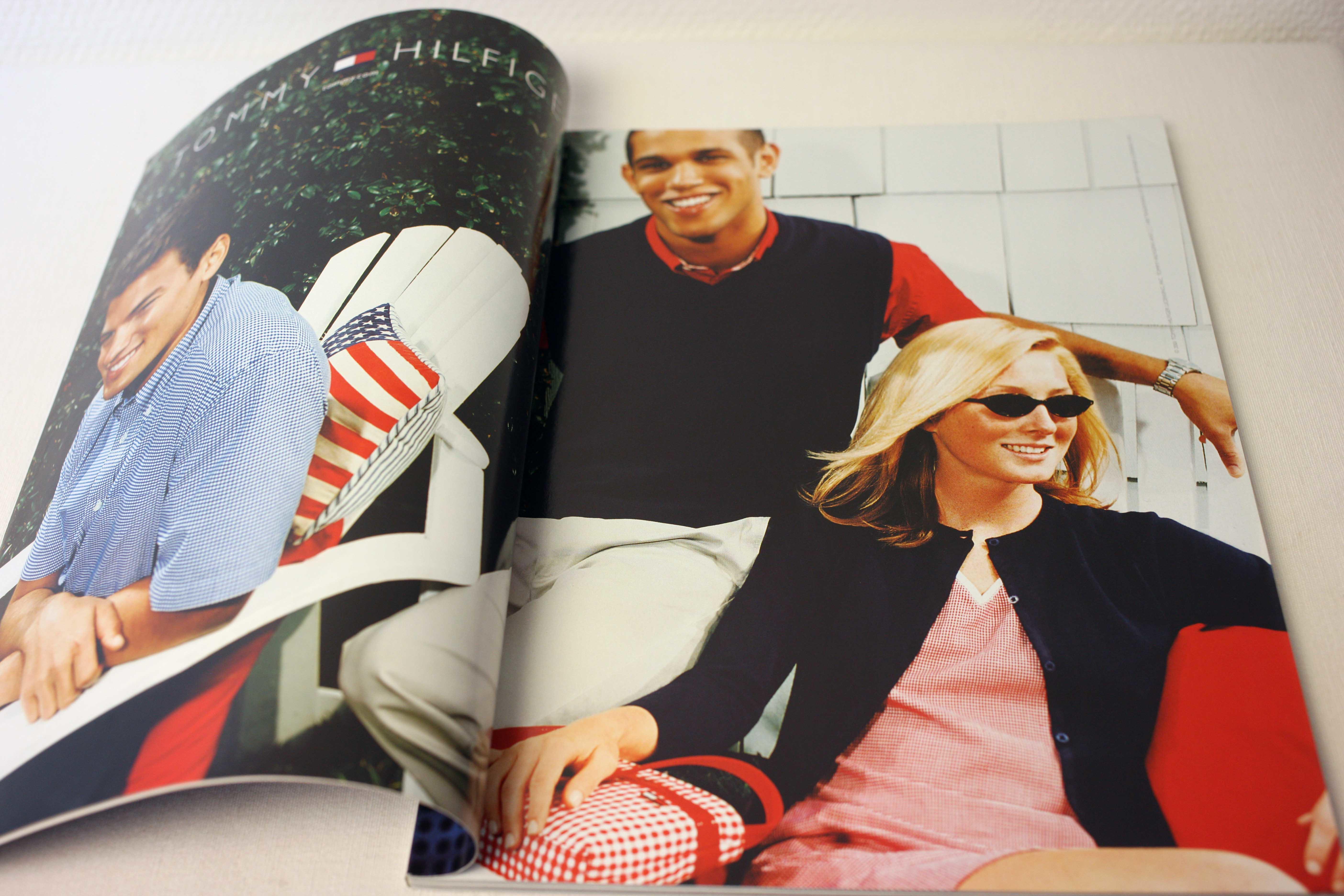 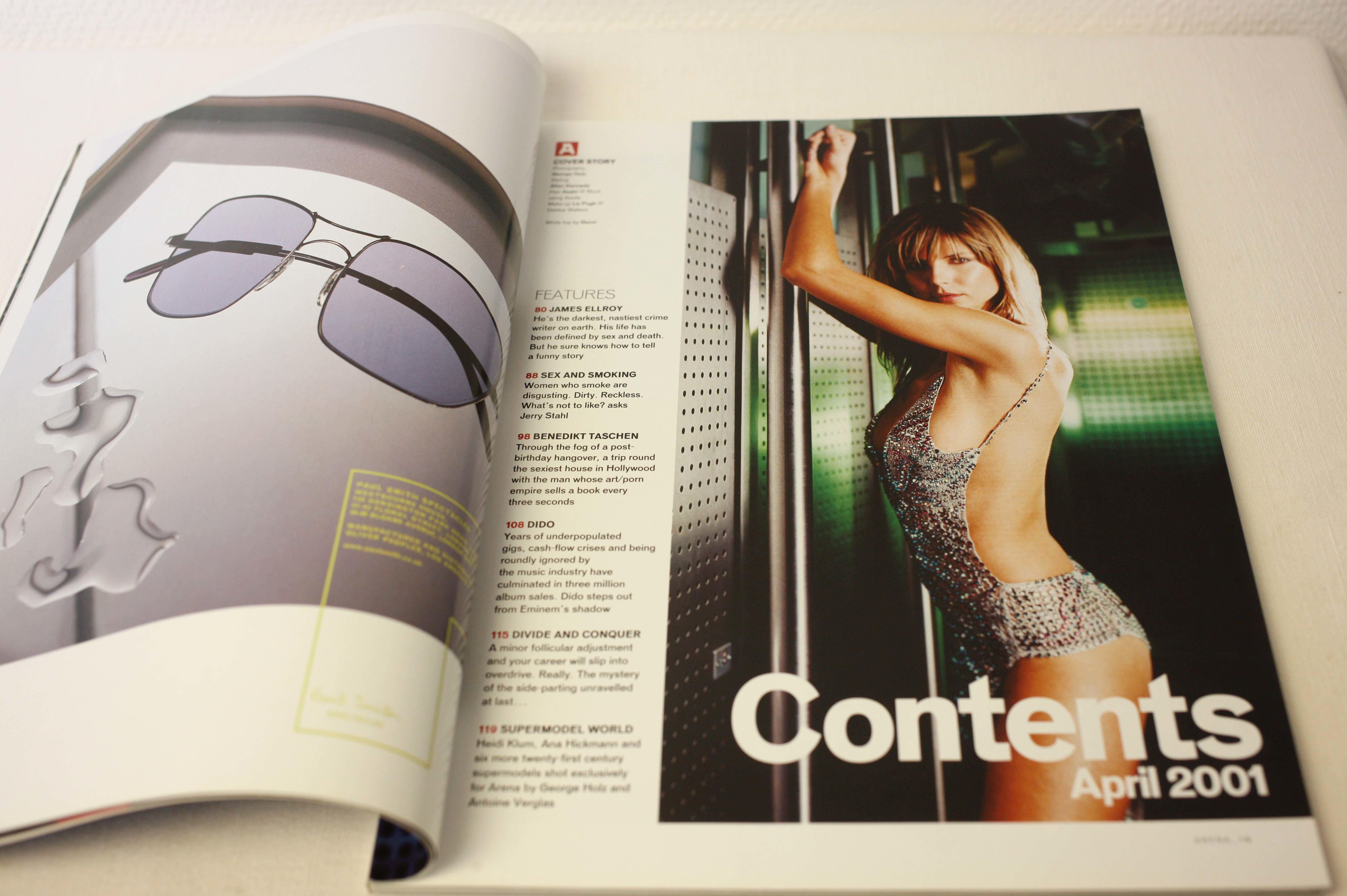 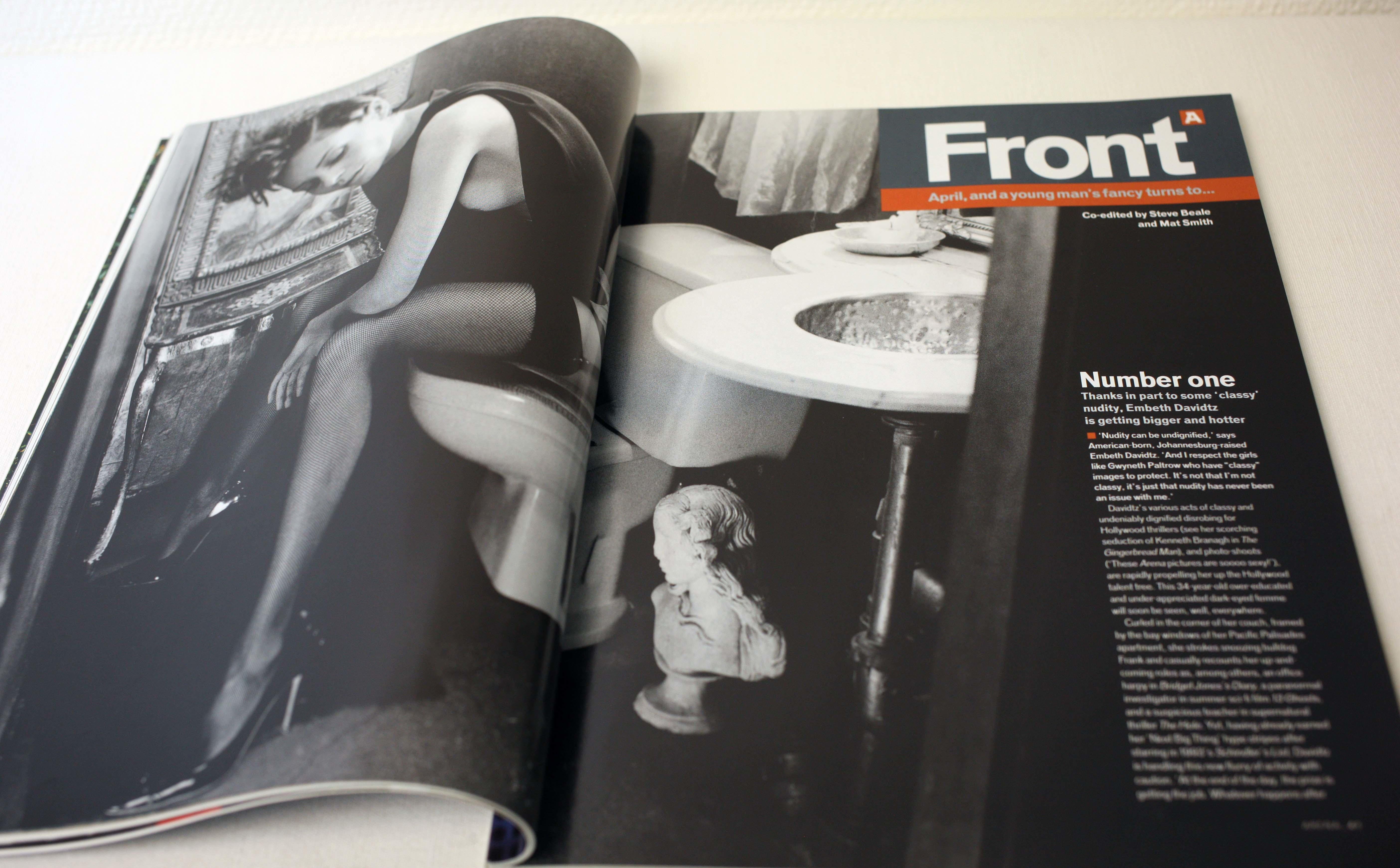 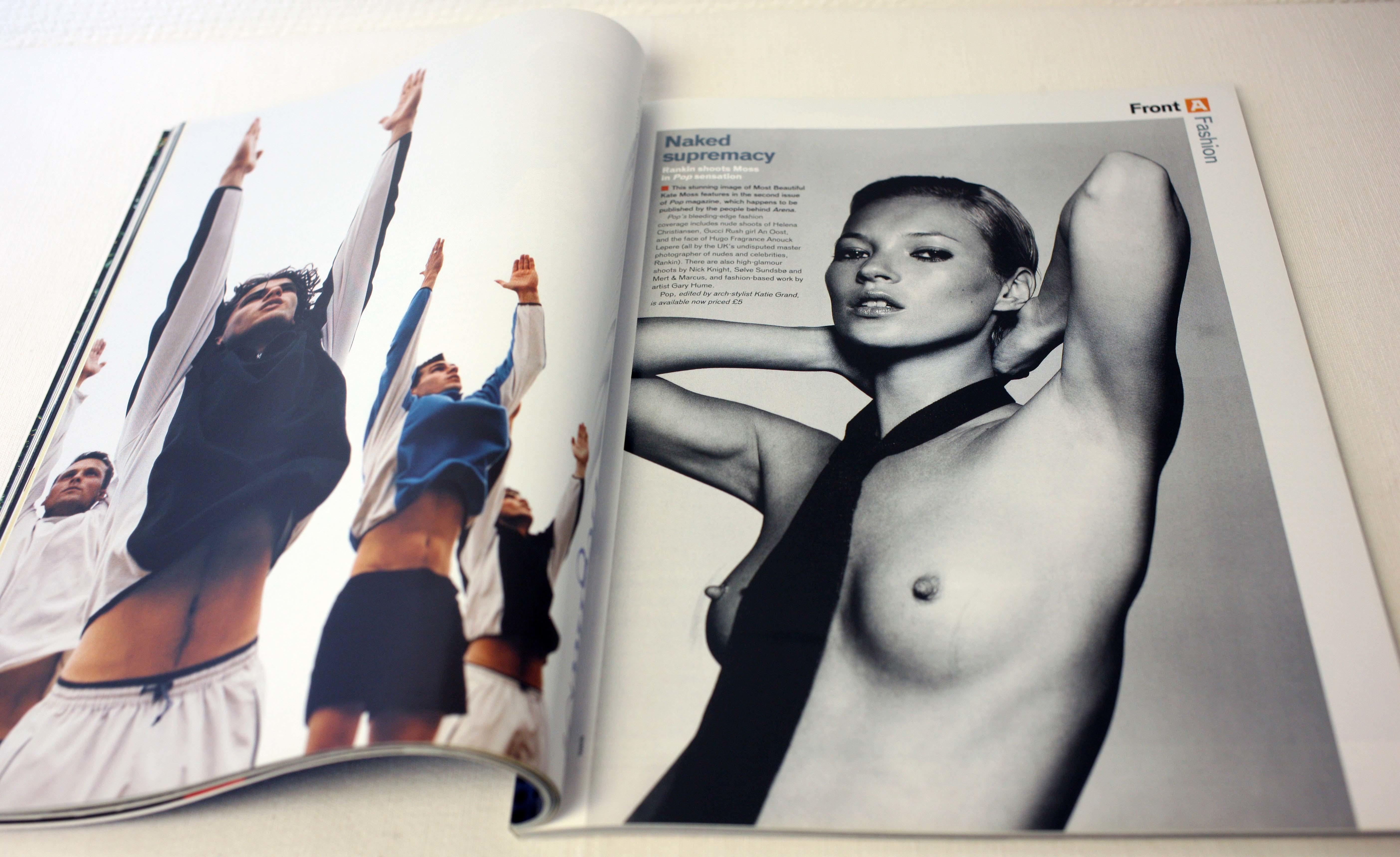 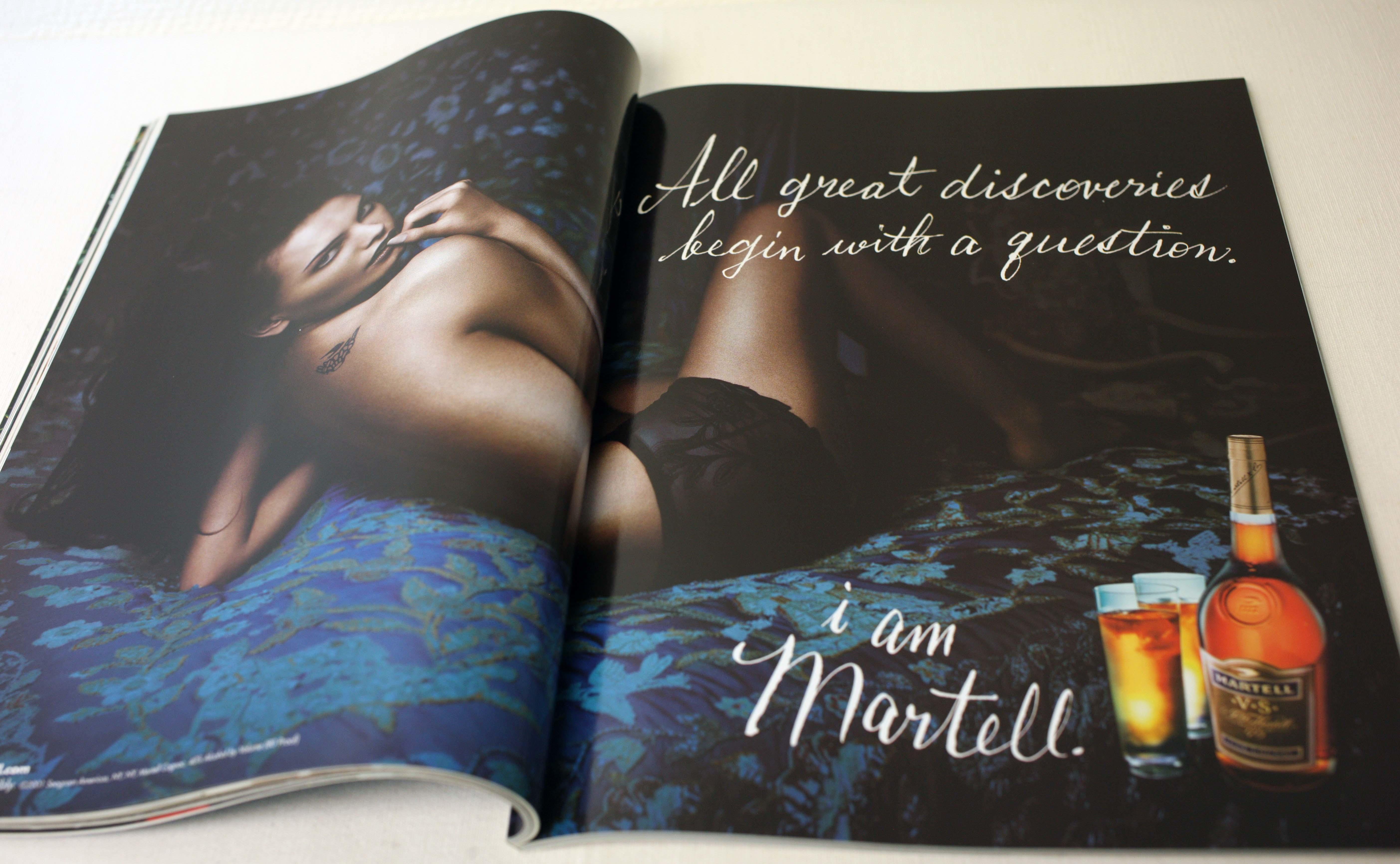 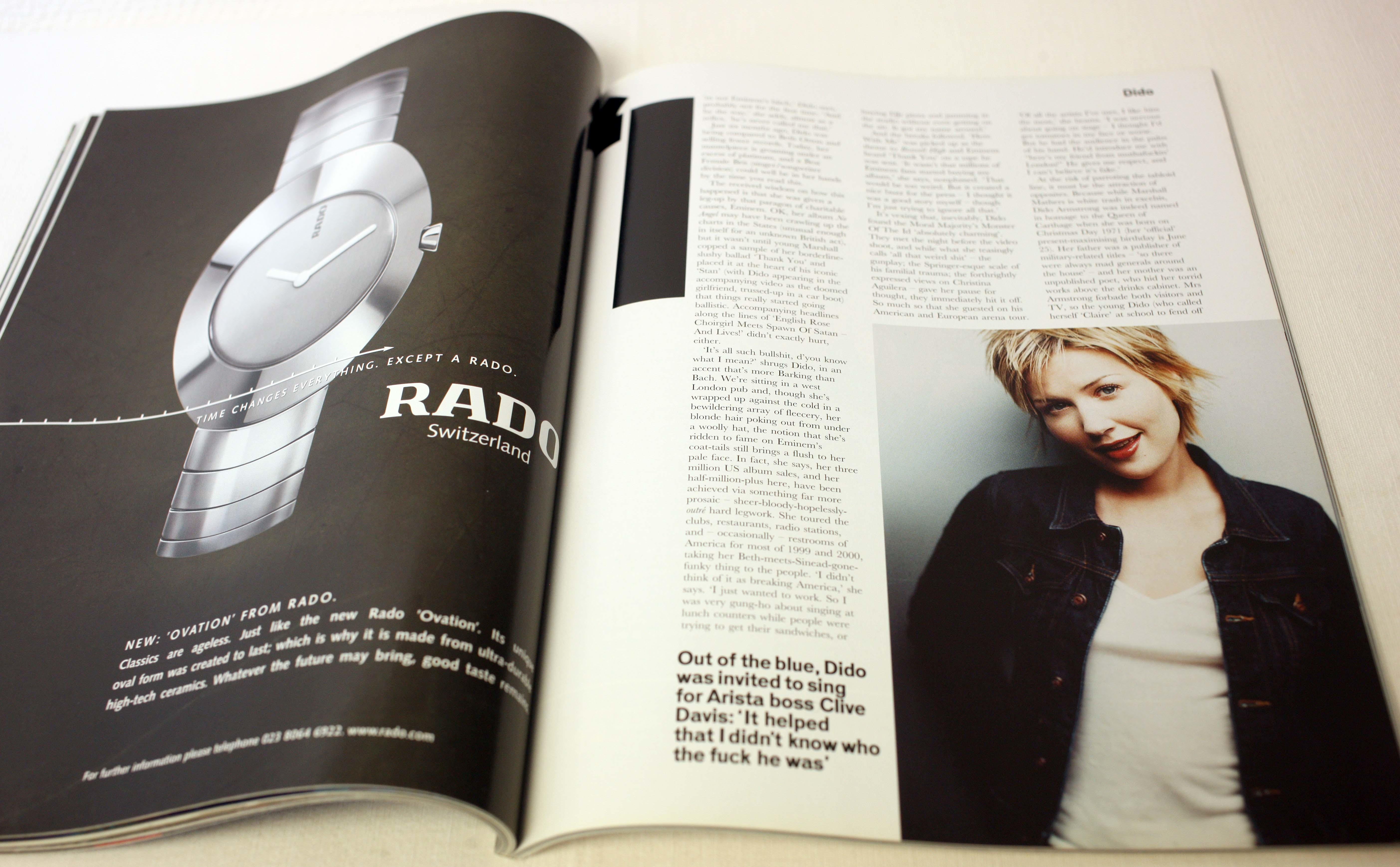 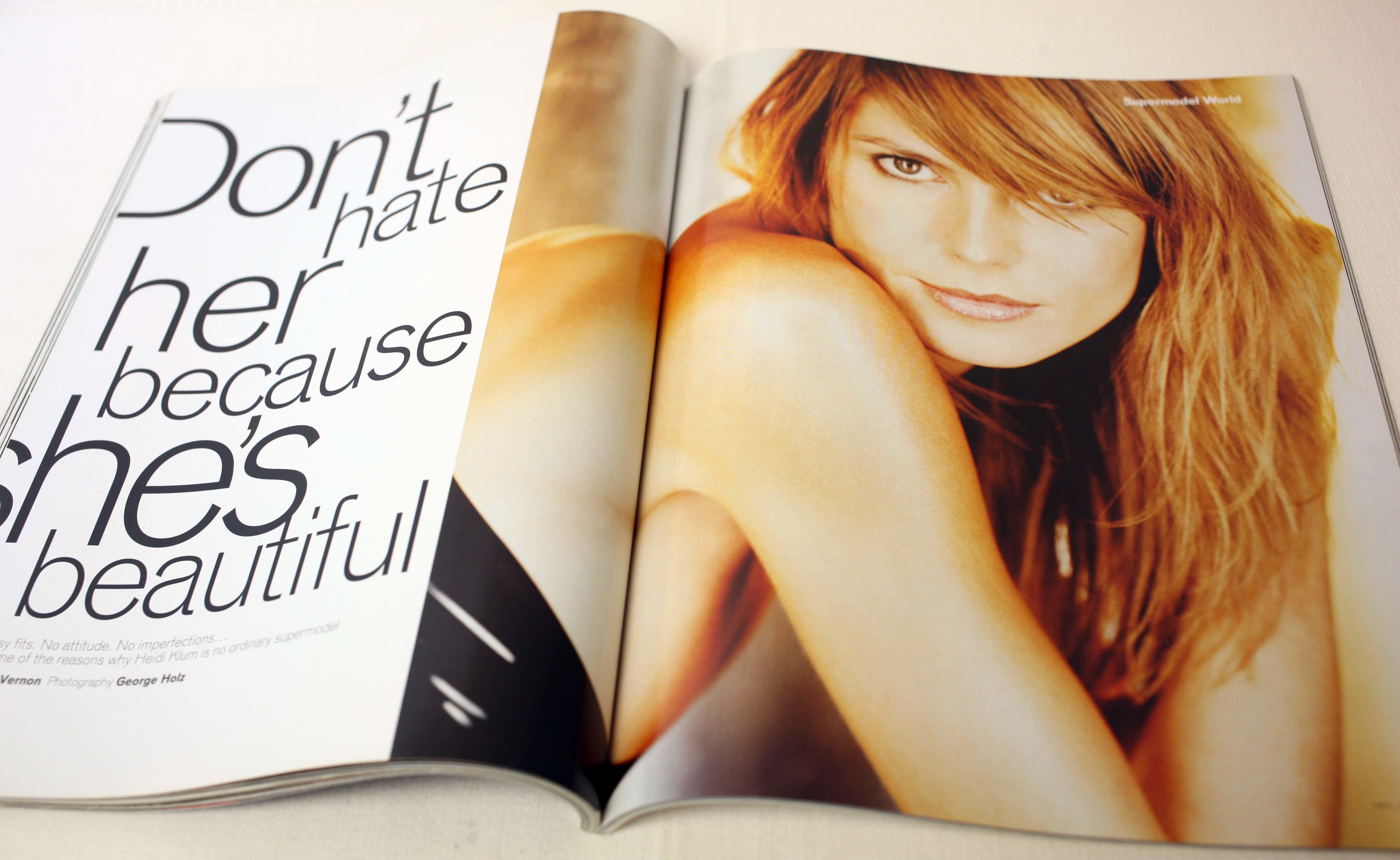 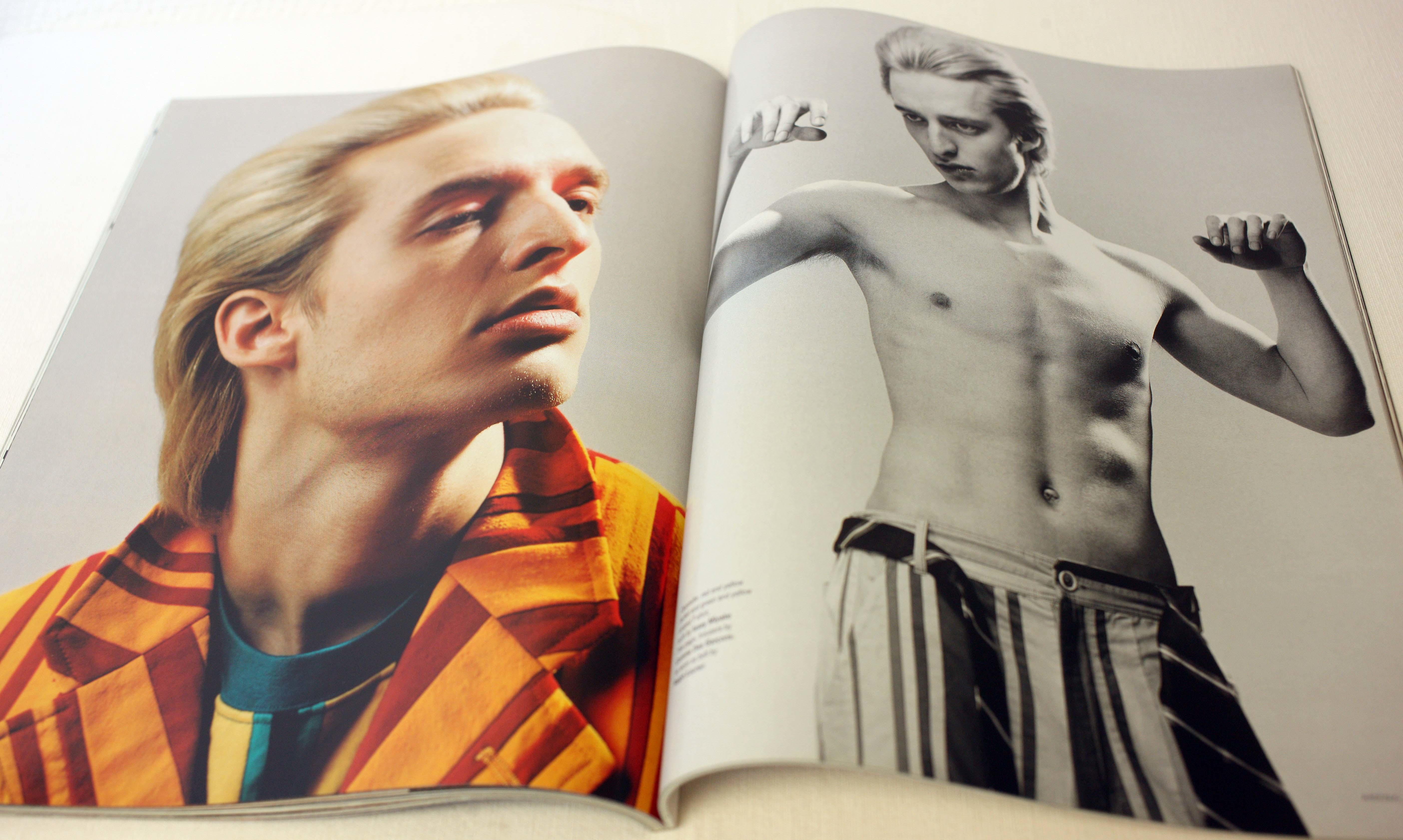 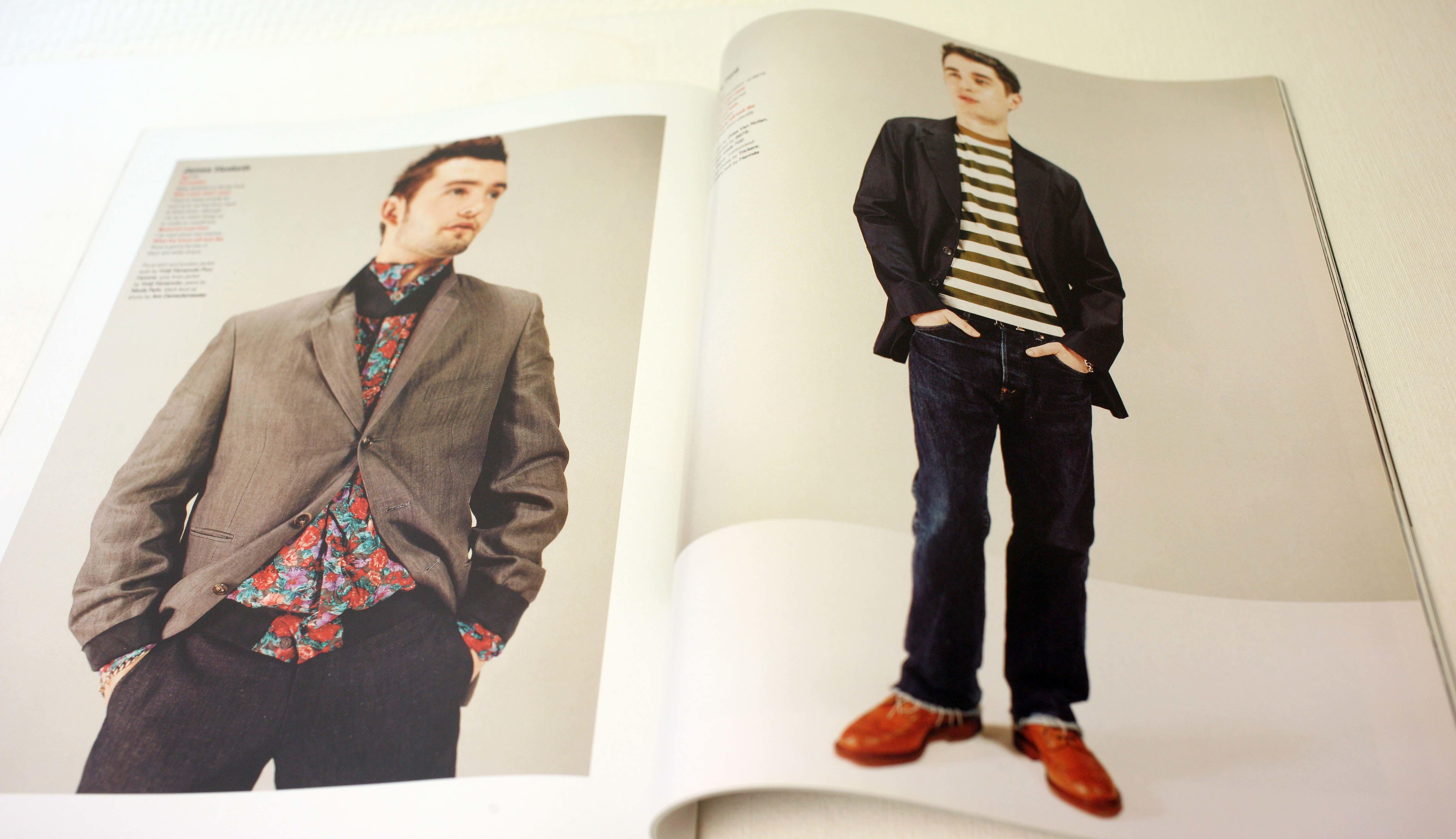 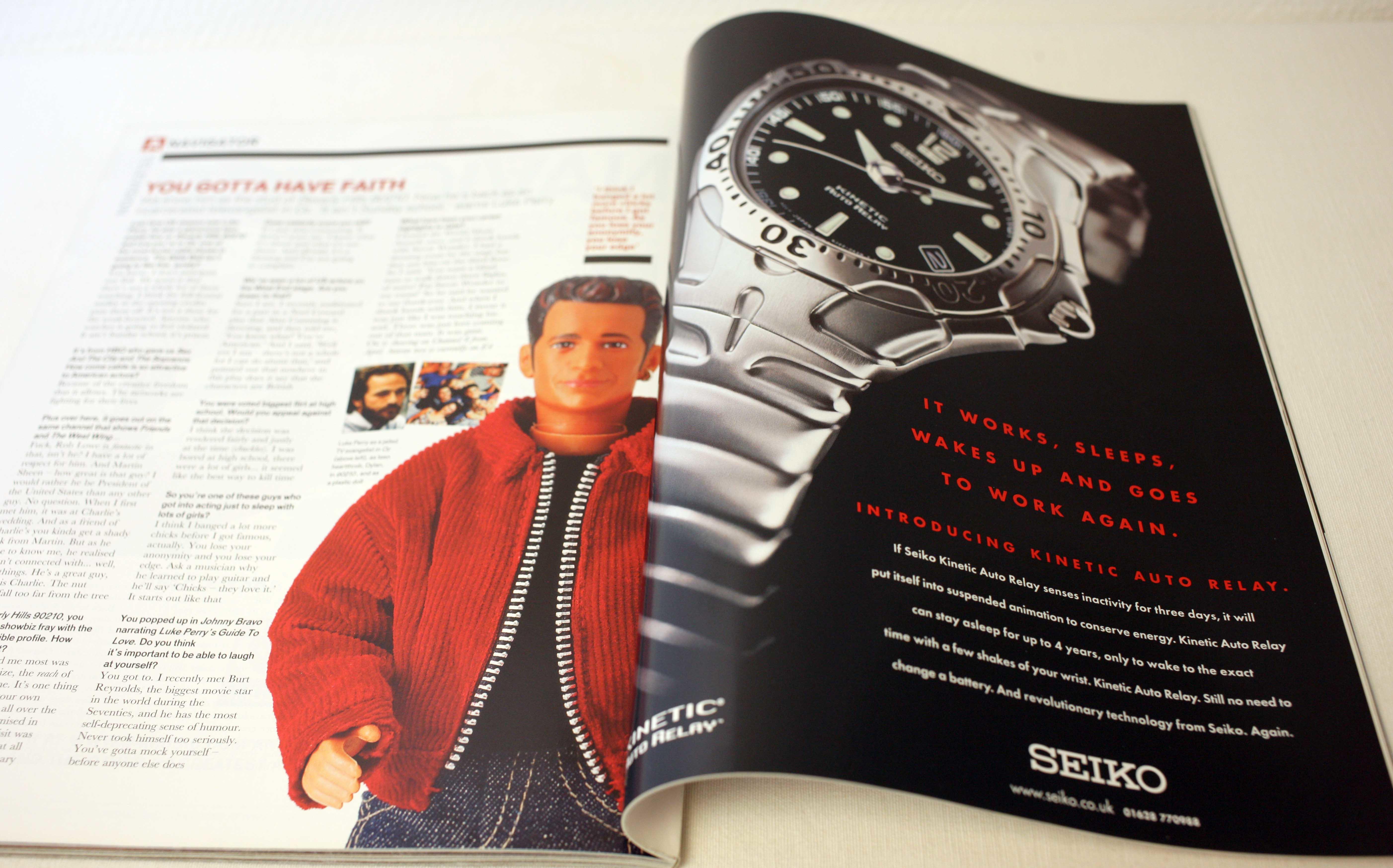 This listing is for lifestyle magazine Arena April 2001 (No.109)

The magazine is used and overall is in very good condition

However, there is a faint mark on the front cover which I've shown in close-up detail in the pictures listed

This rare magazine will be shipped from overseas using registered express airmail, fully tracked online with FREE POSTAGE to ANYWHERE in EUROPE!!