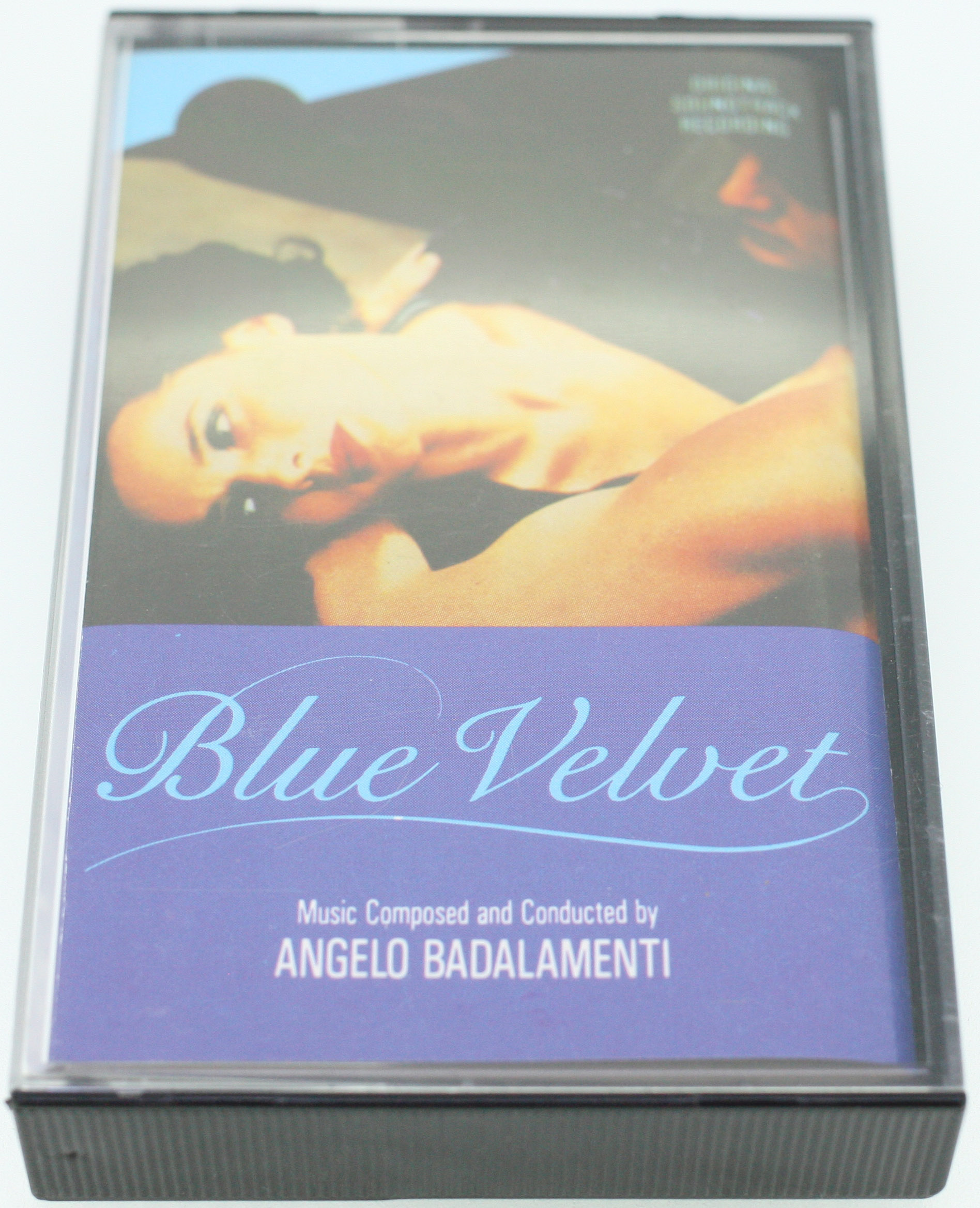 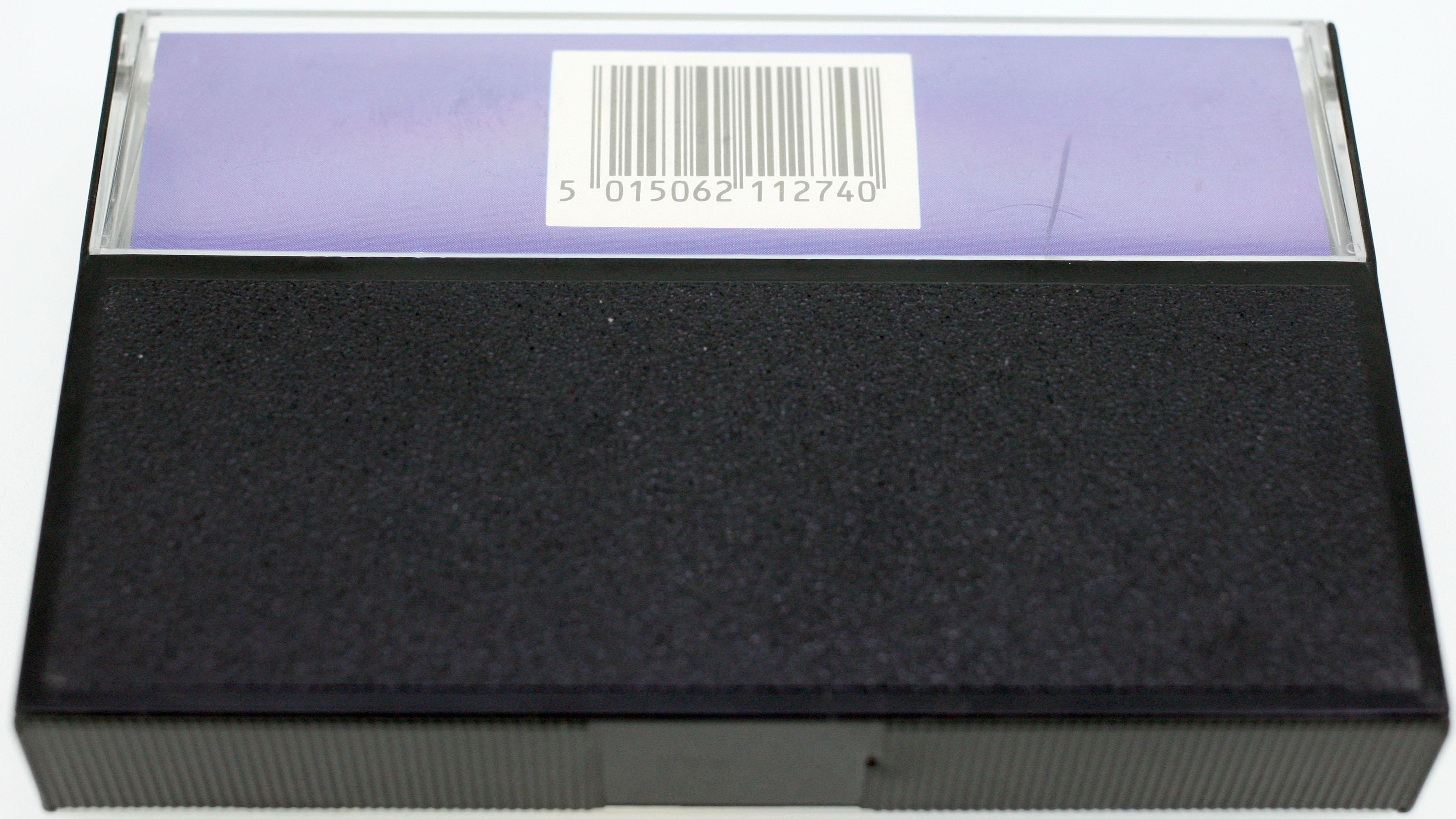 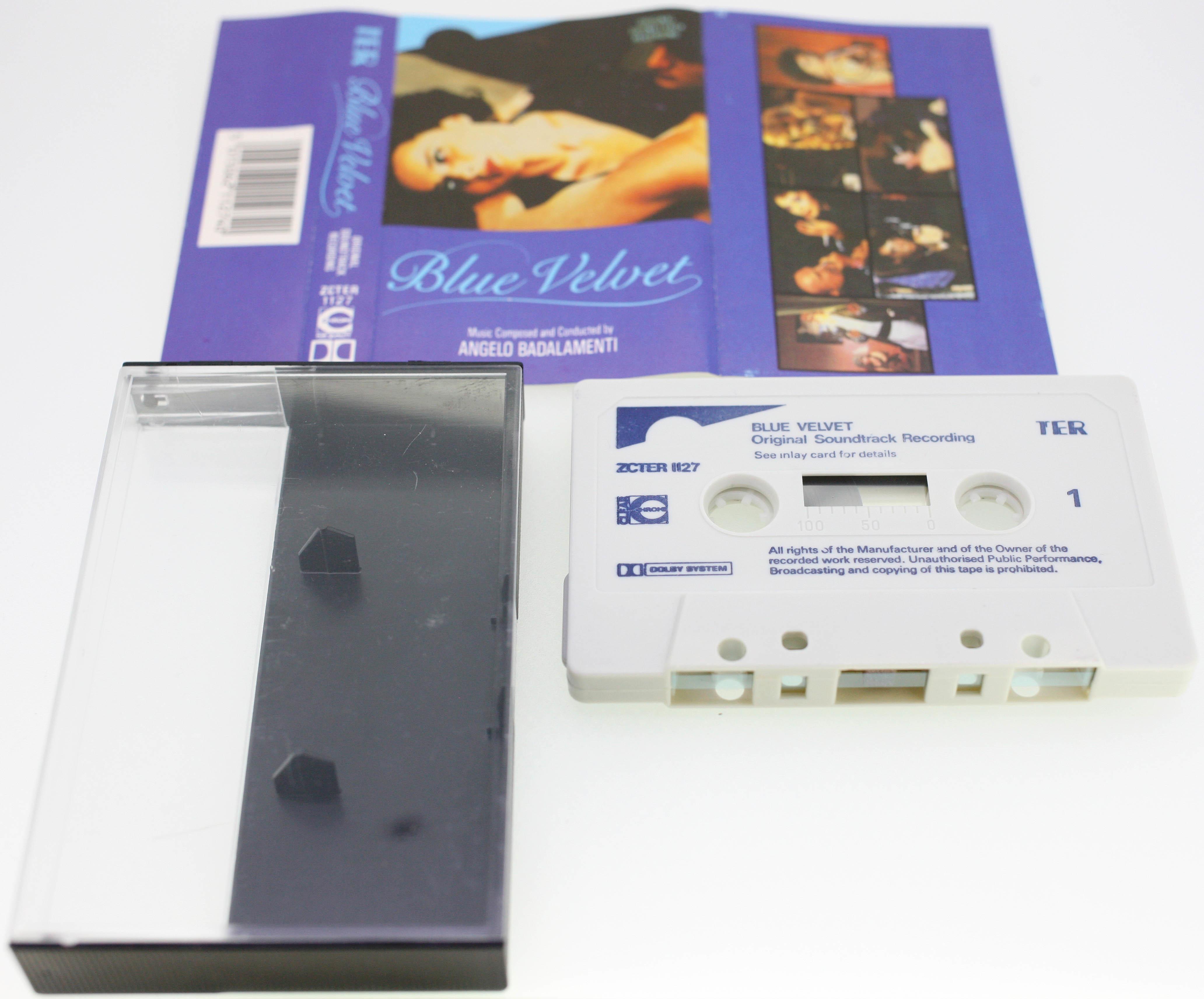 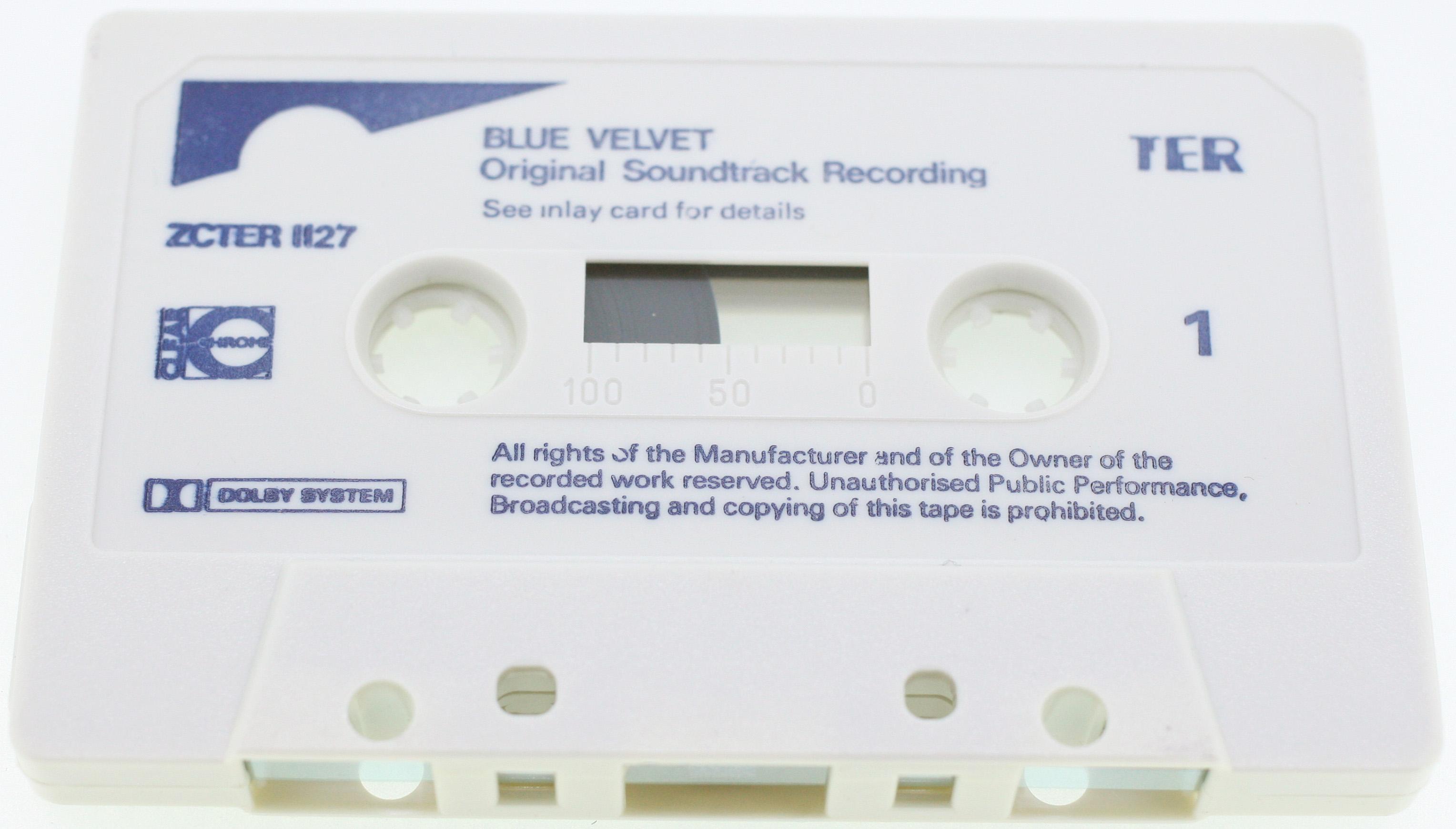 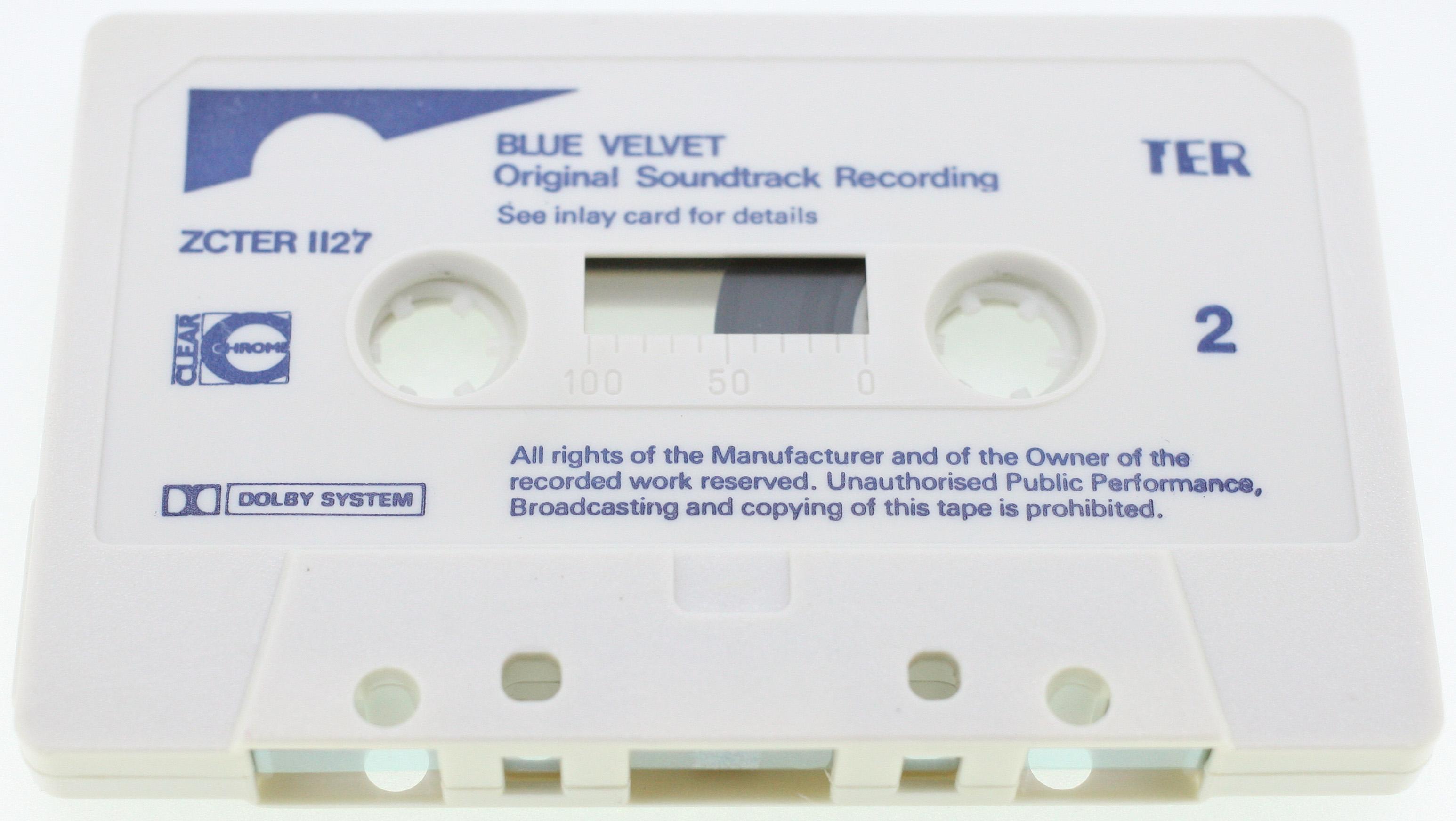 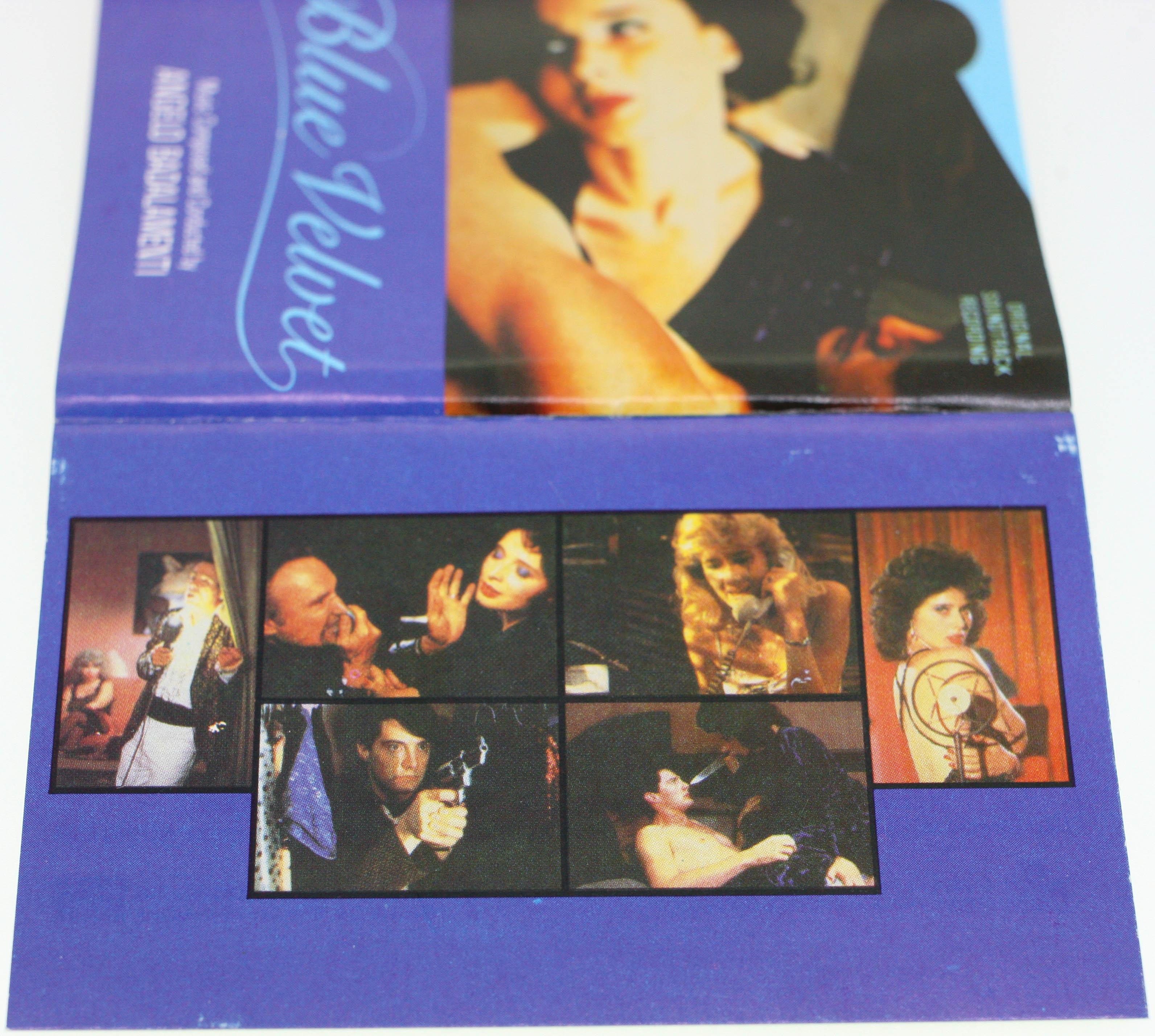 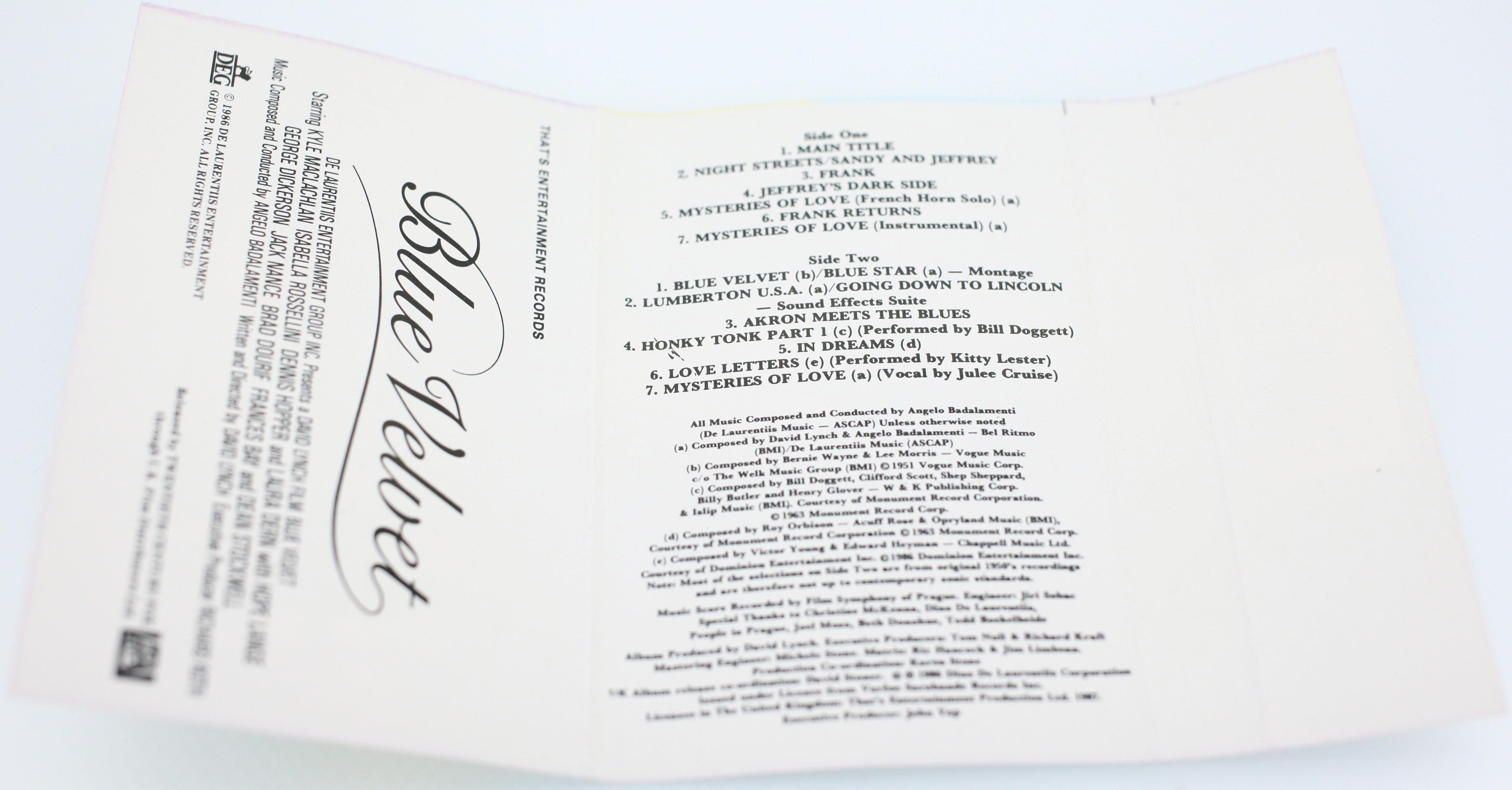 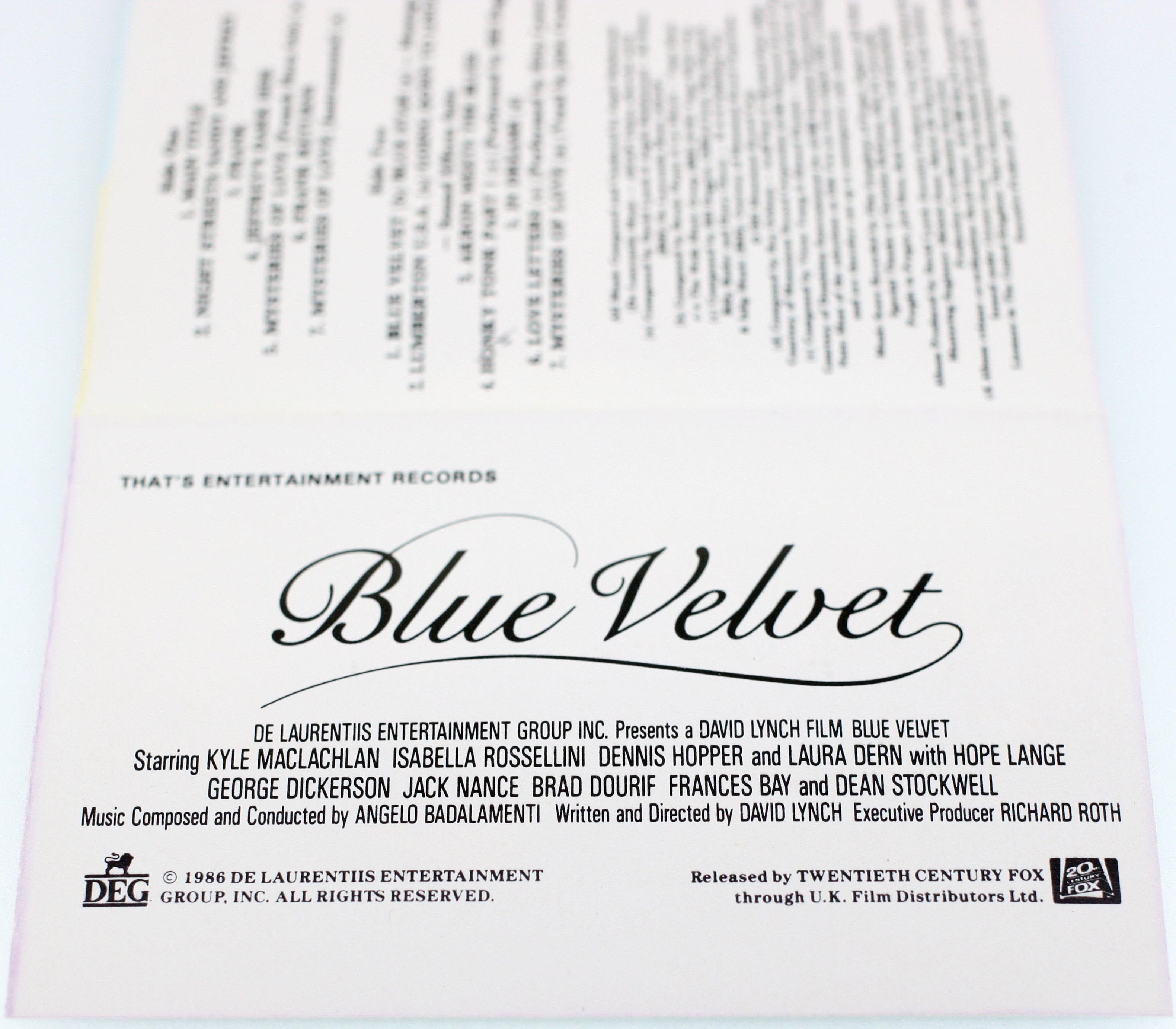 The album will be shipped from overseas using registered and express airmail, fully tracked online with FREE POSTAGE to ANYWHERE in EUROPE!!