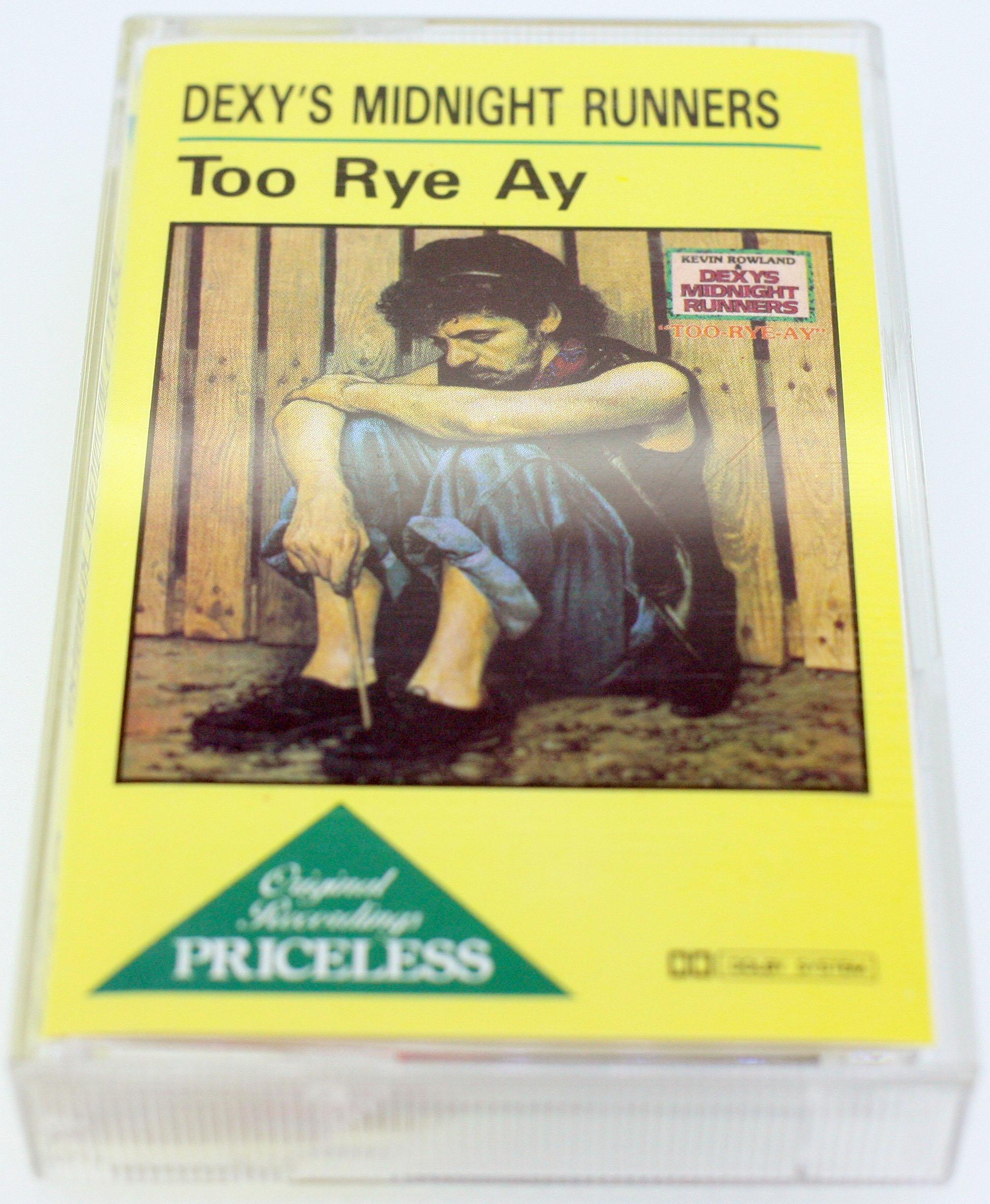 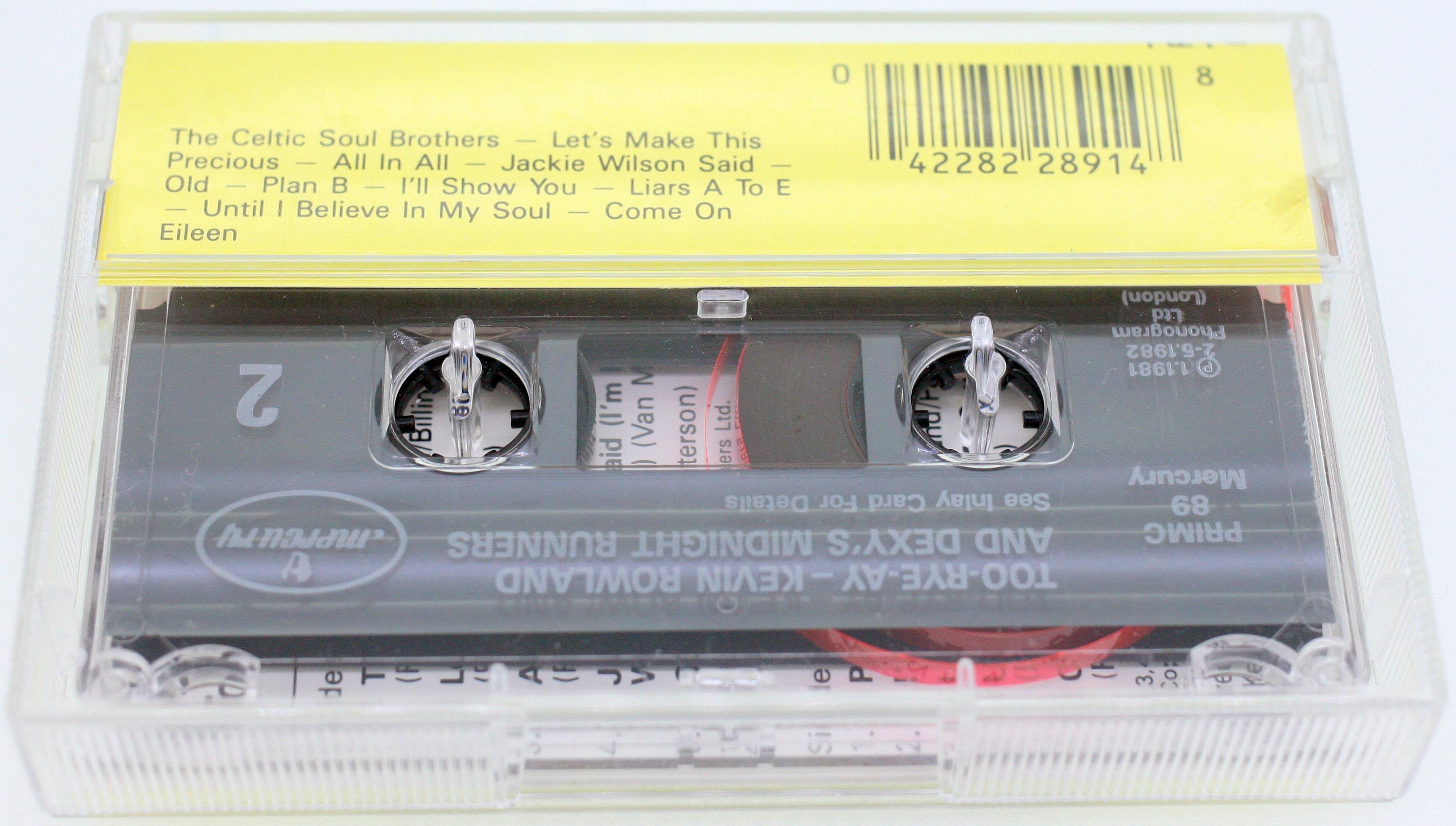 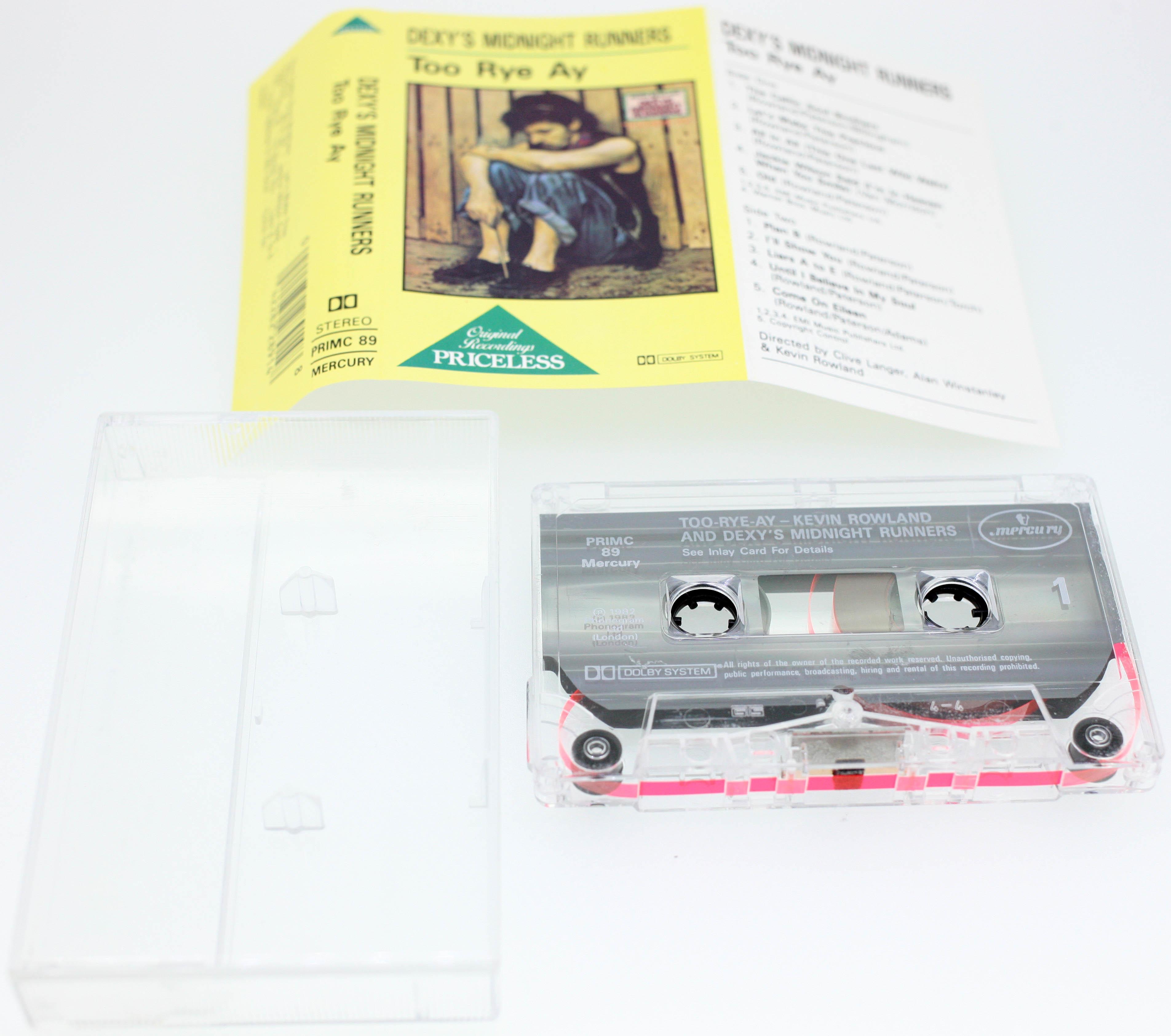 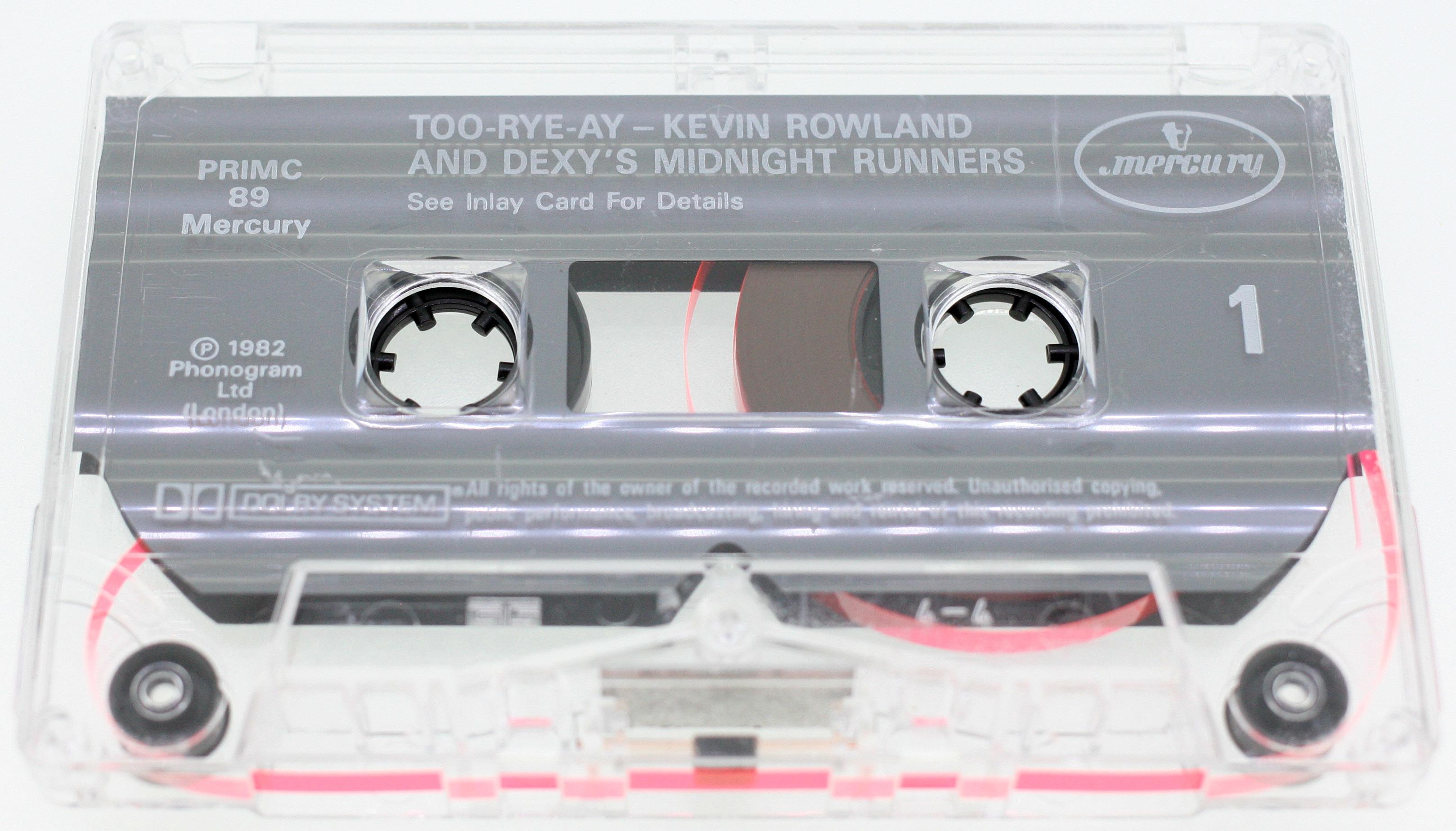 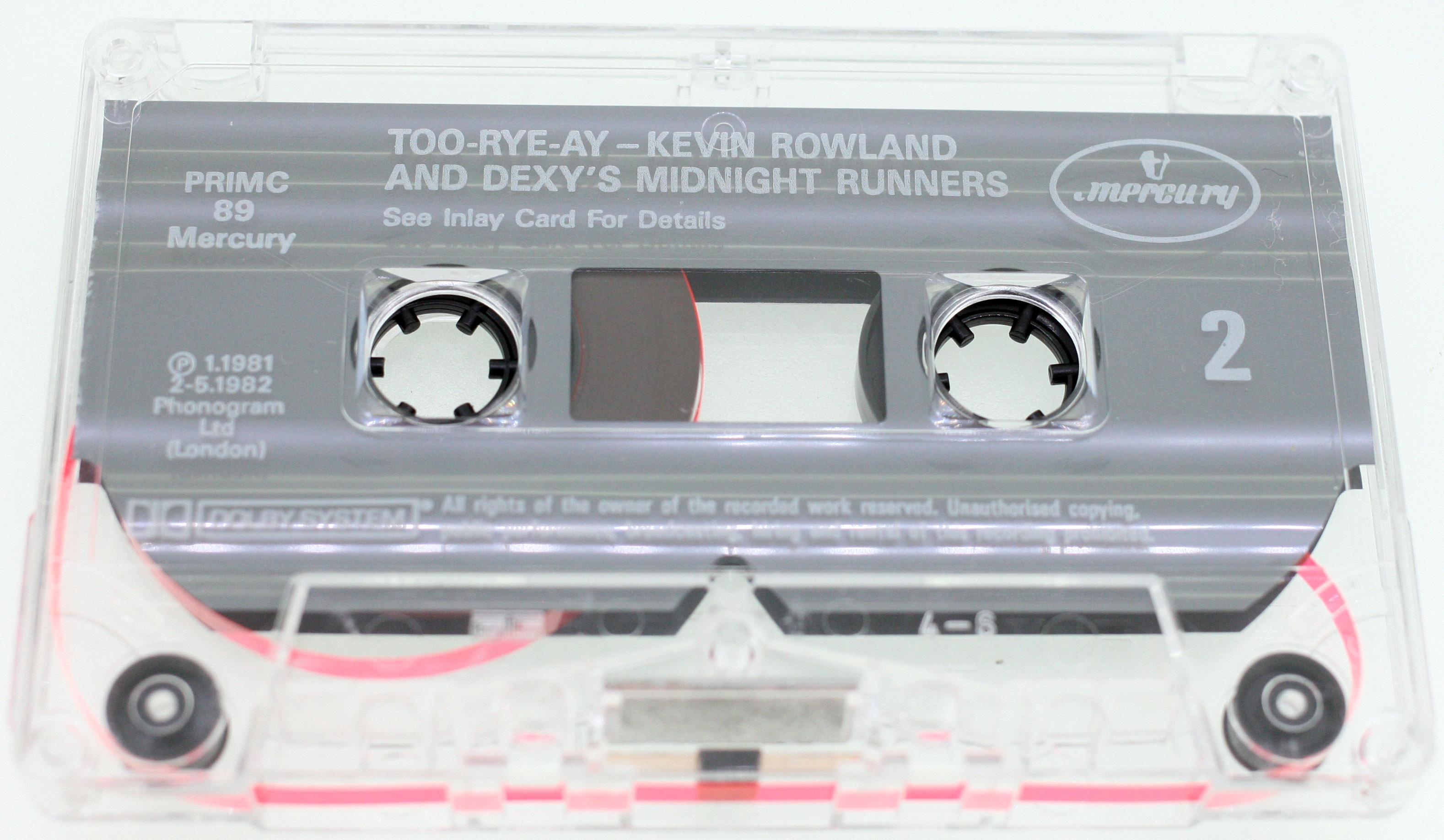 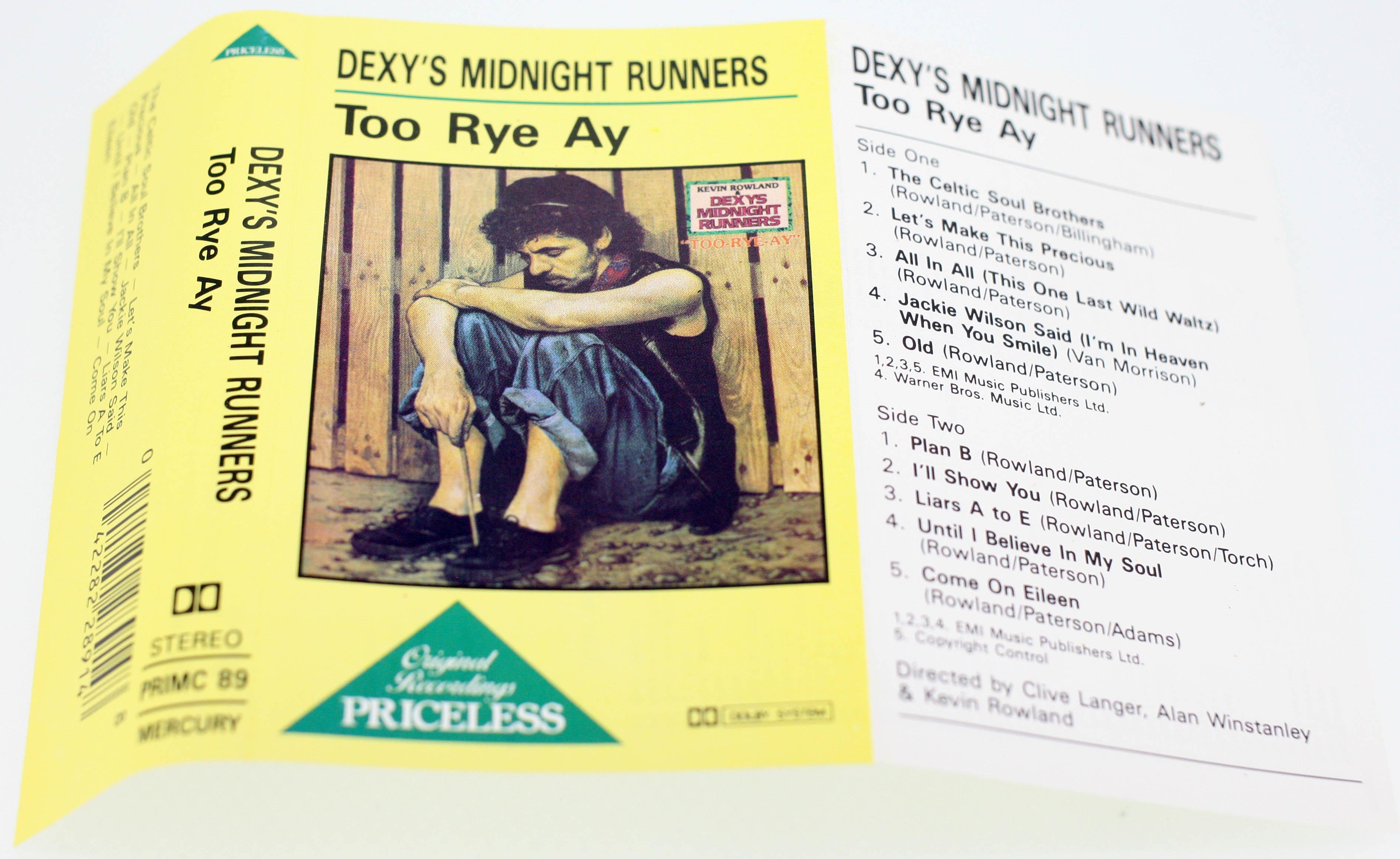 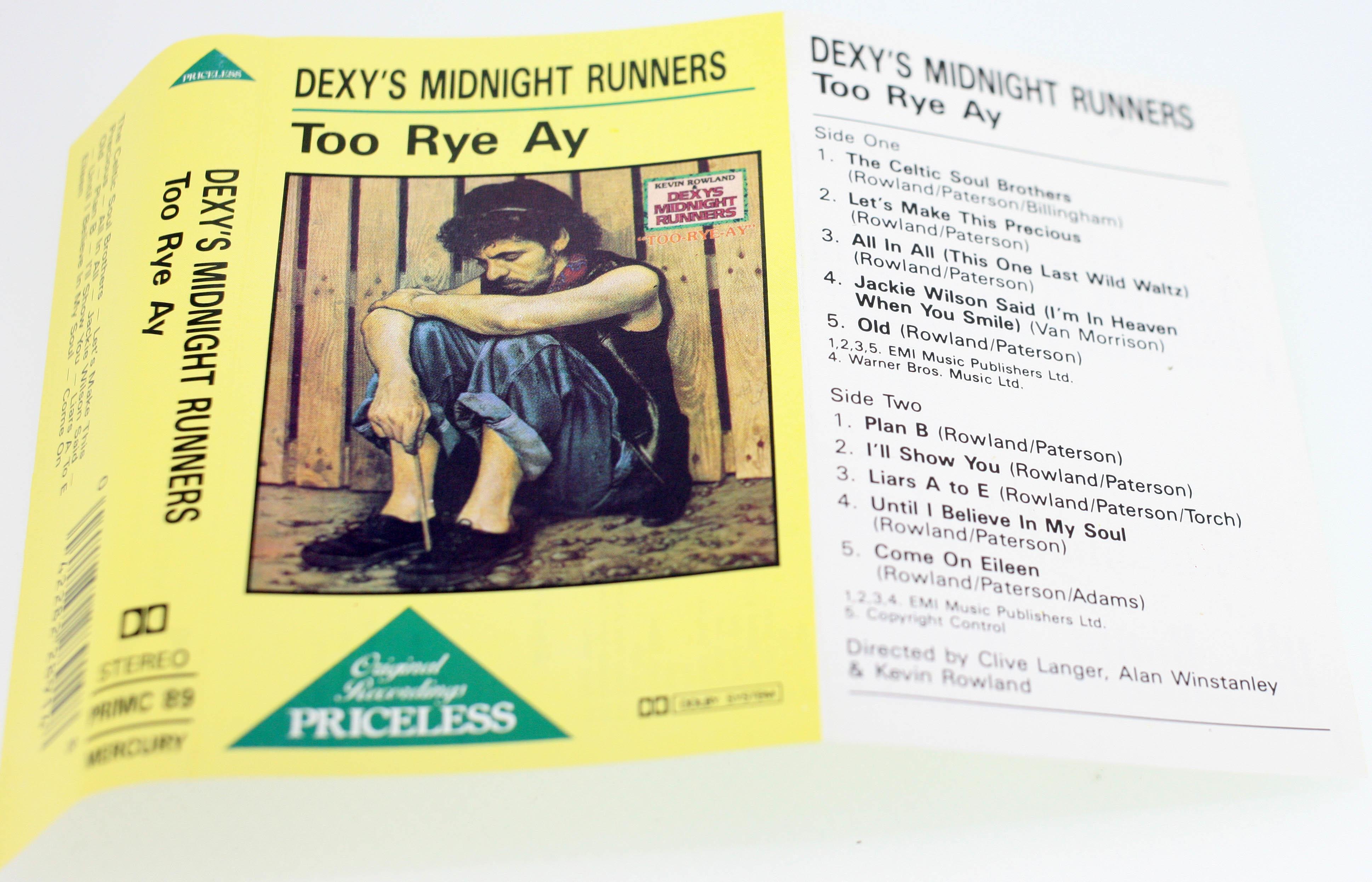 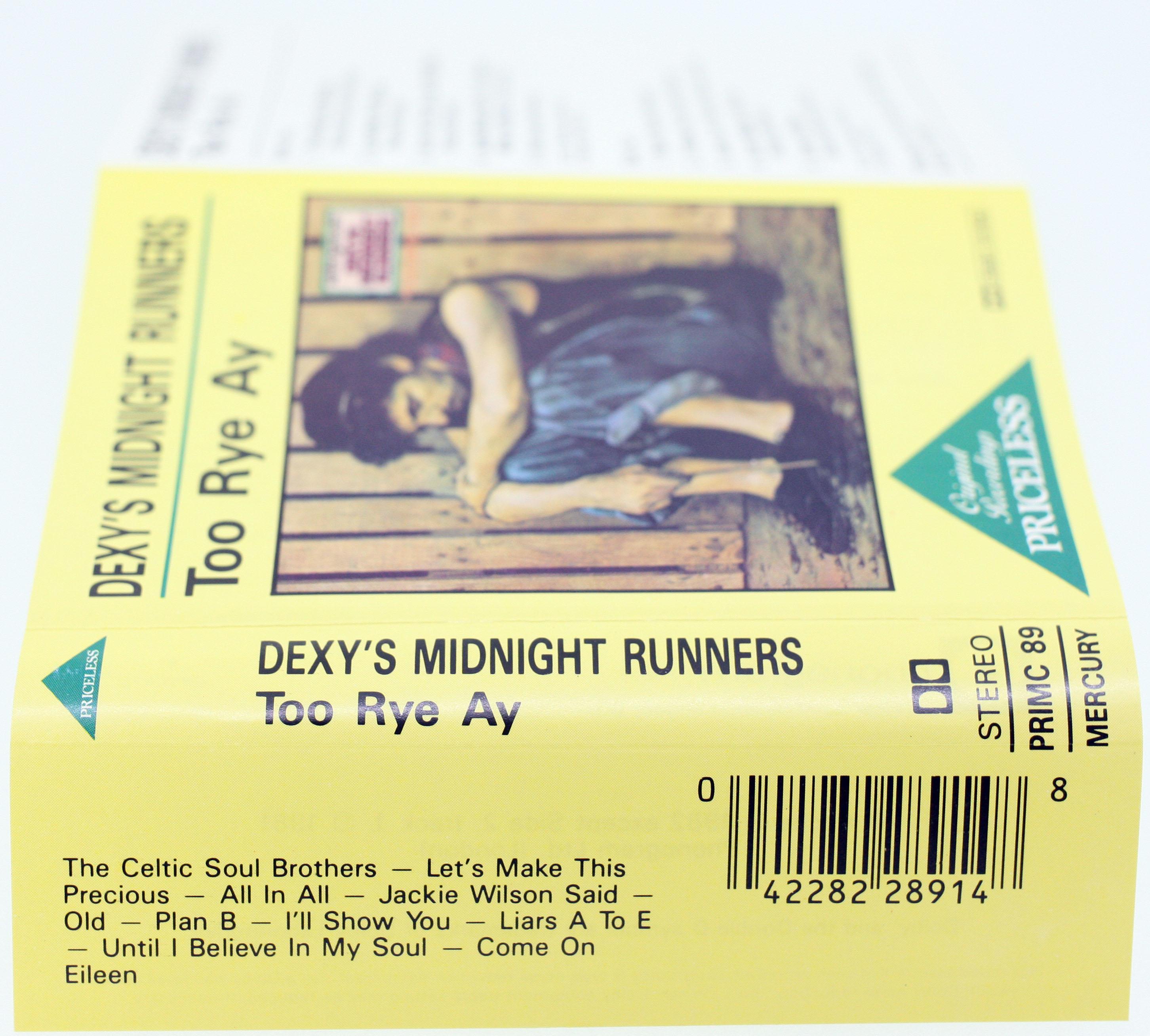 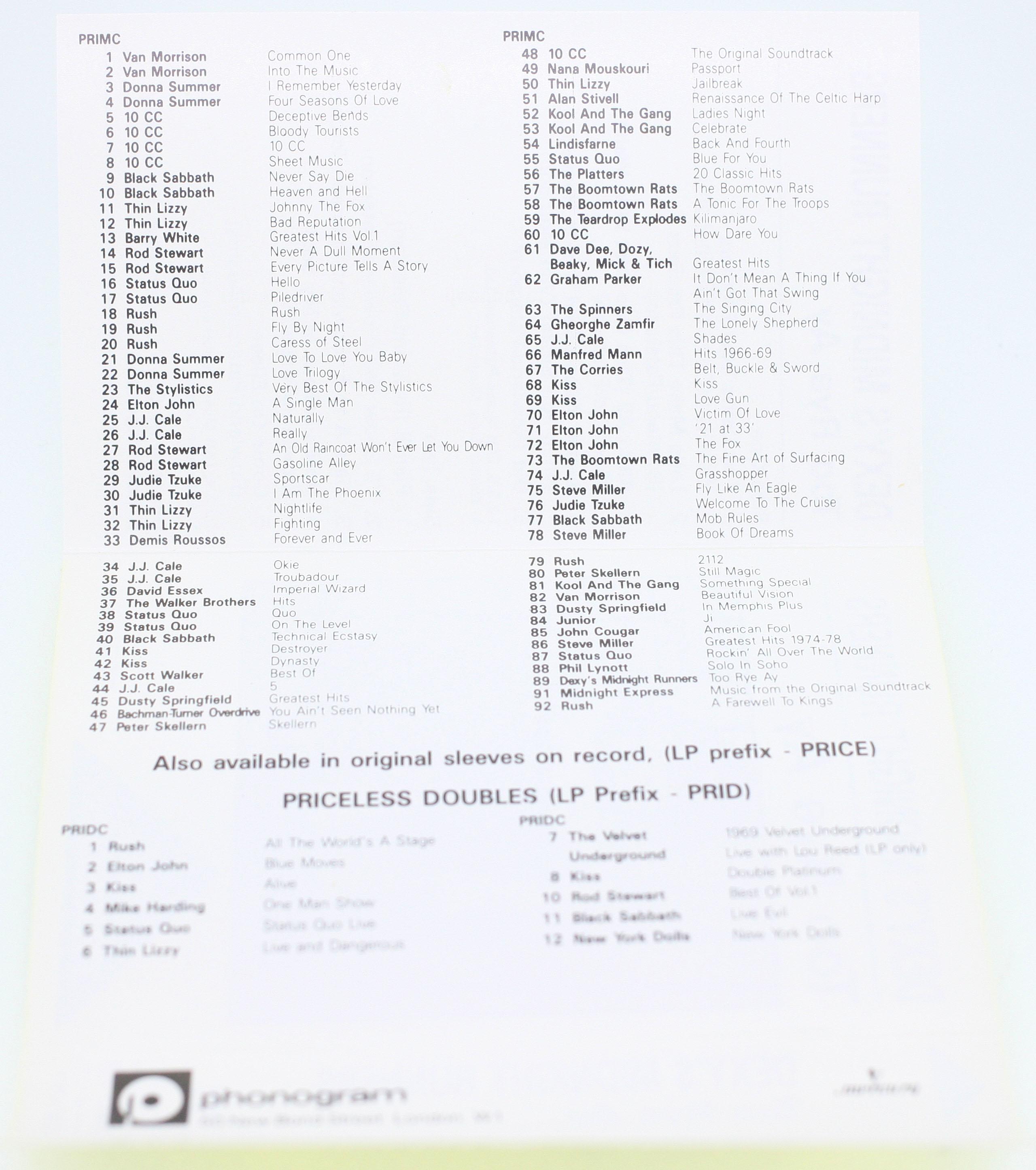 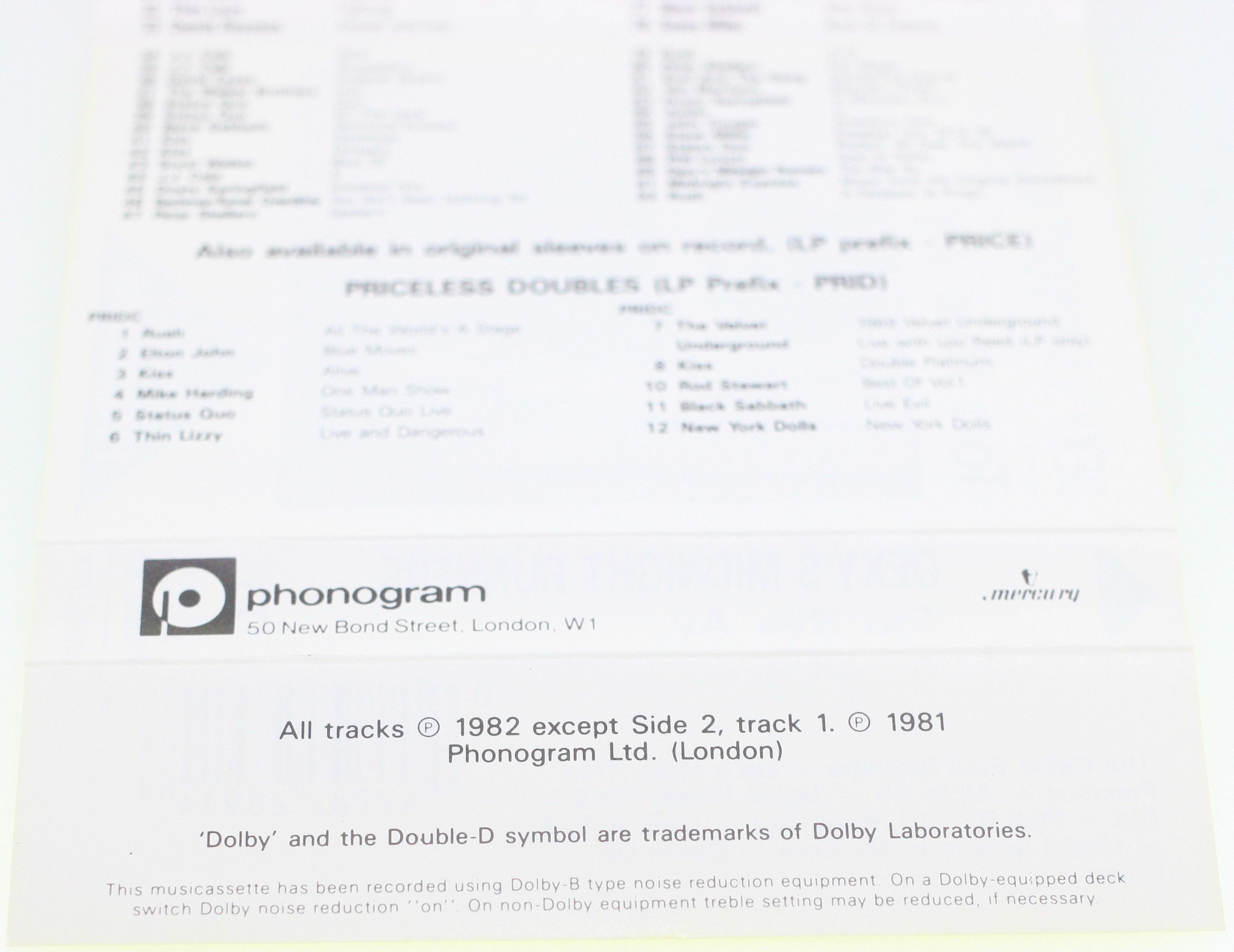 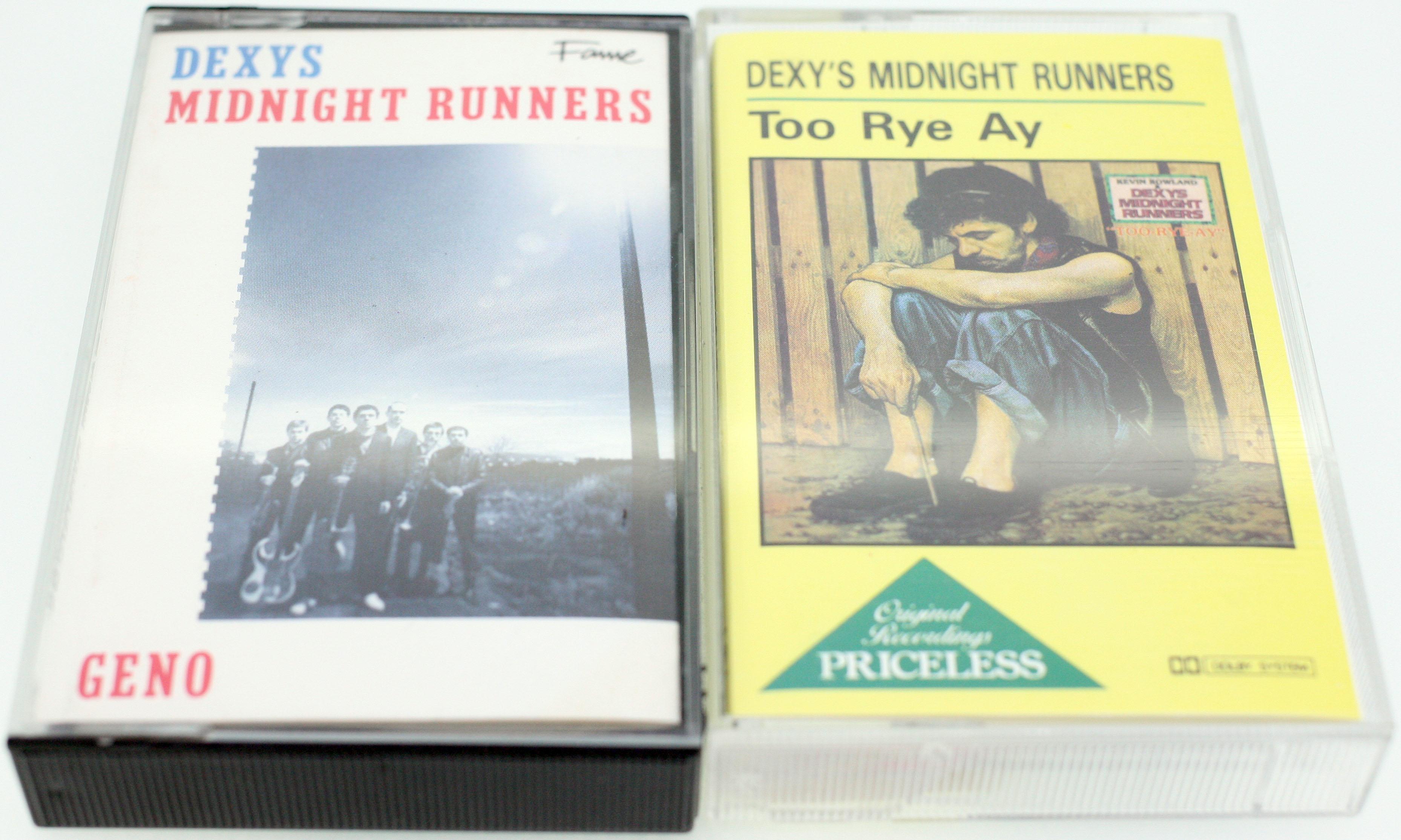 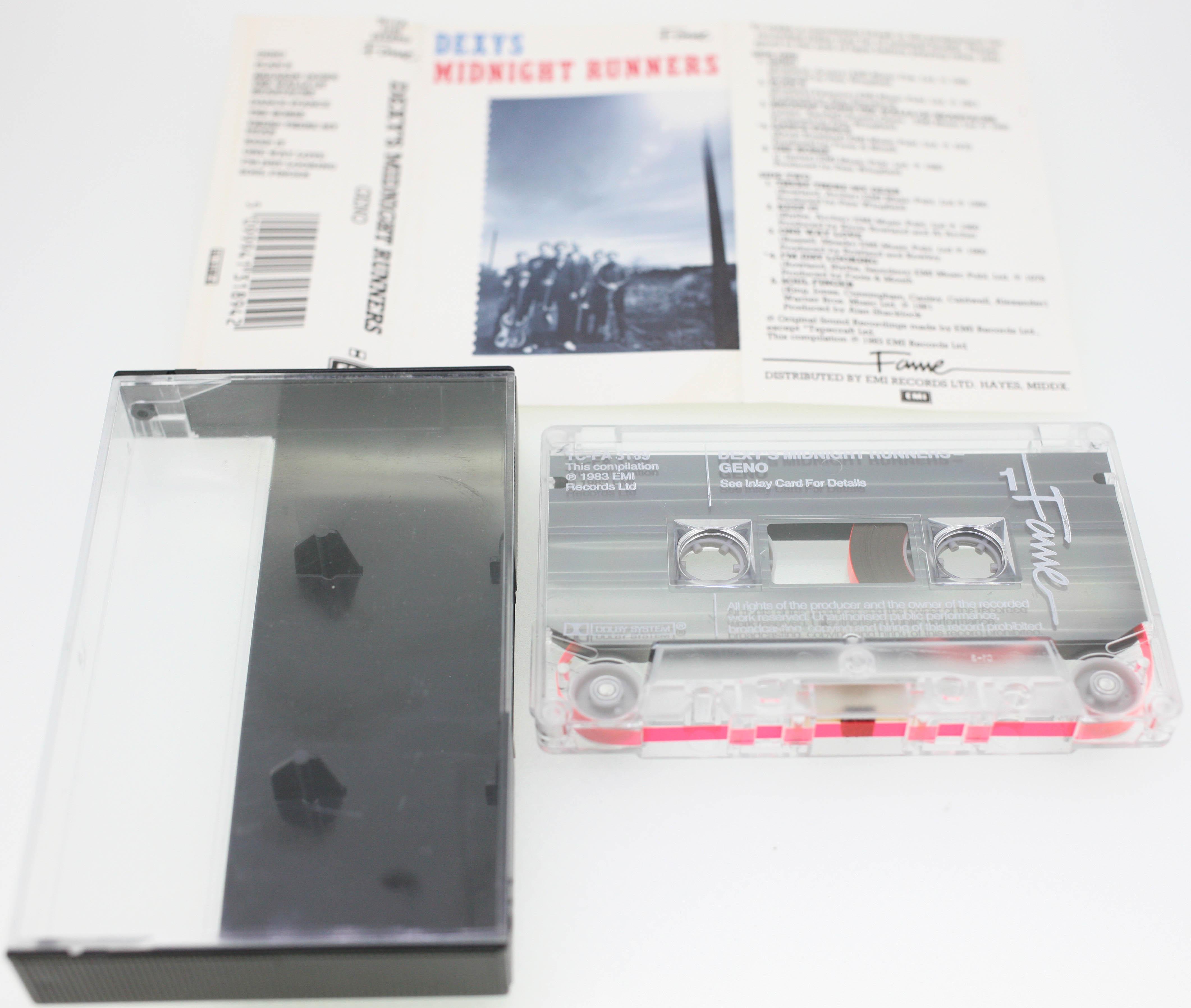 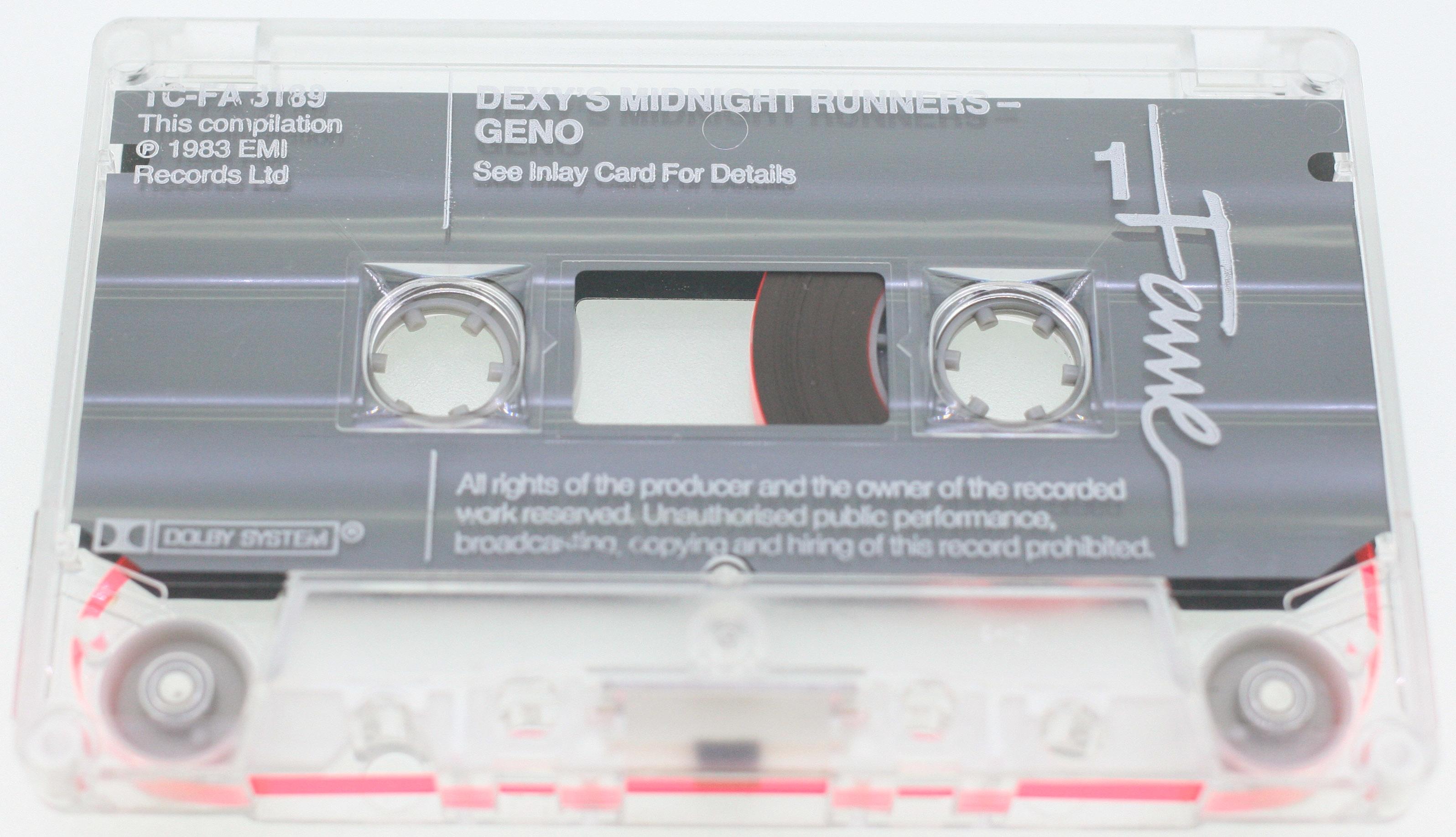 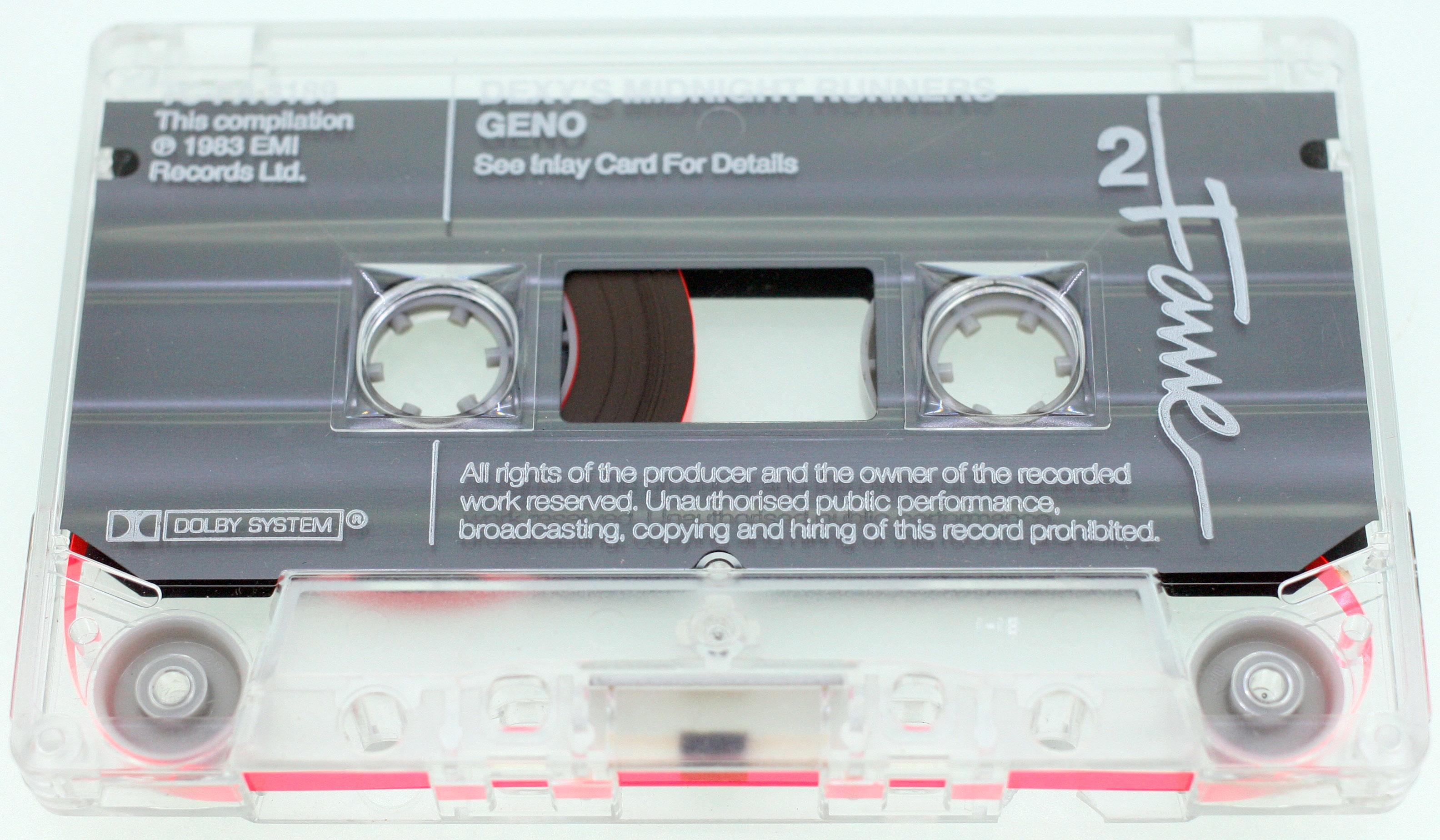 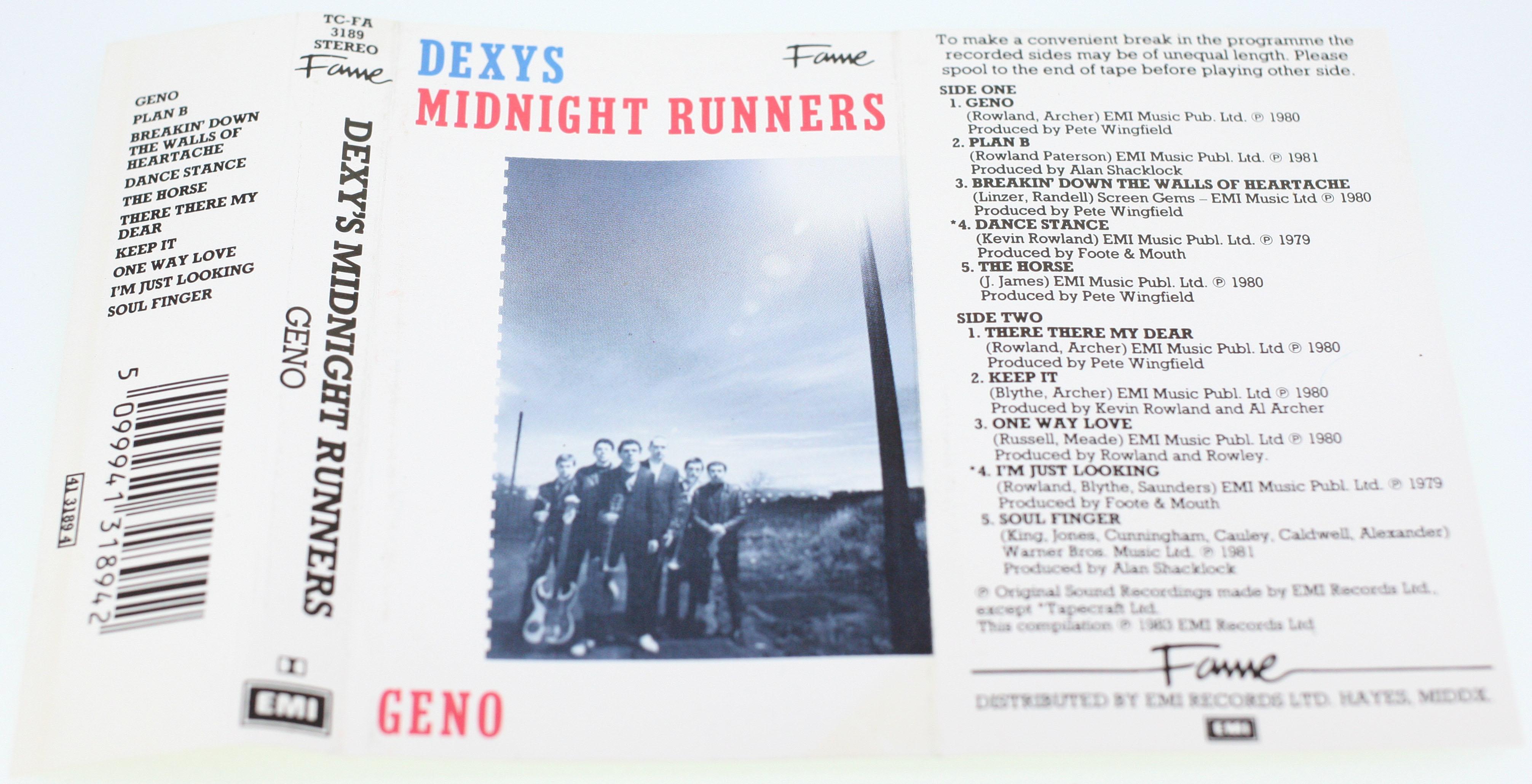 The other cassette, 'Too-Rye-Ay' was released in 1982 by Mercury Records and was also printed in the UK (Release code: PRIMC 89)