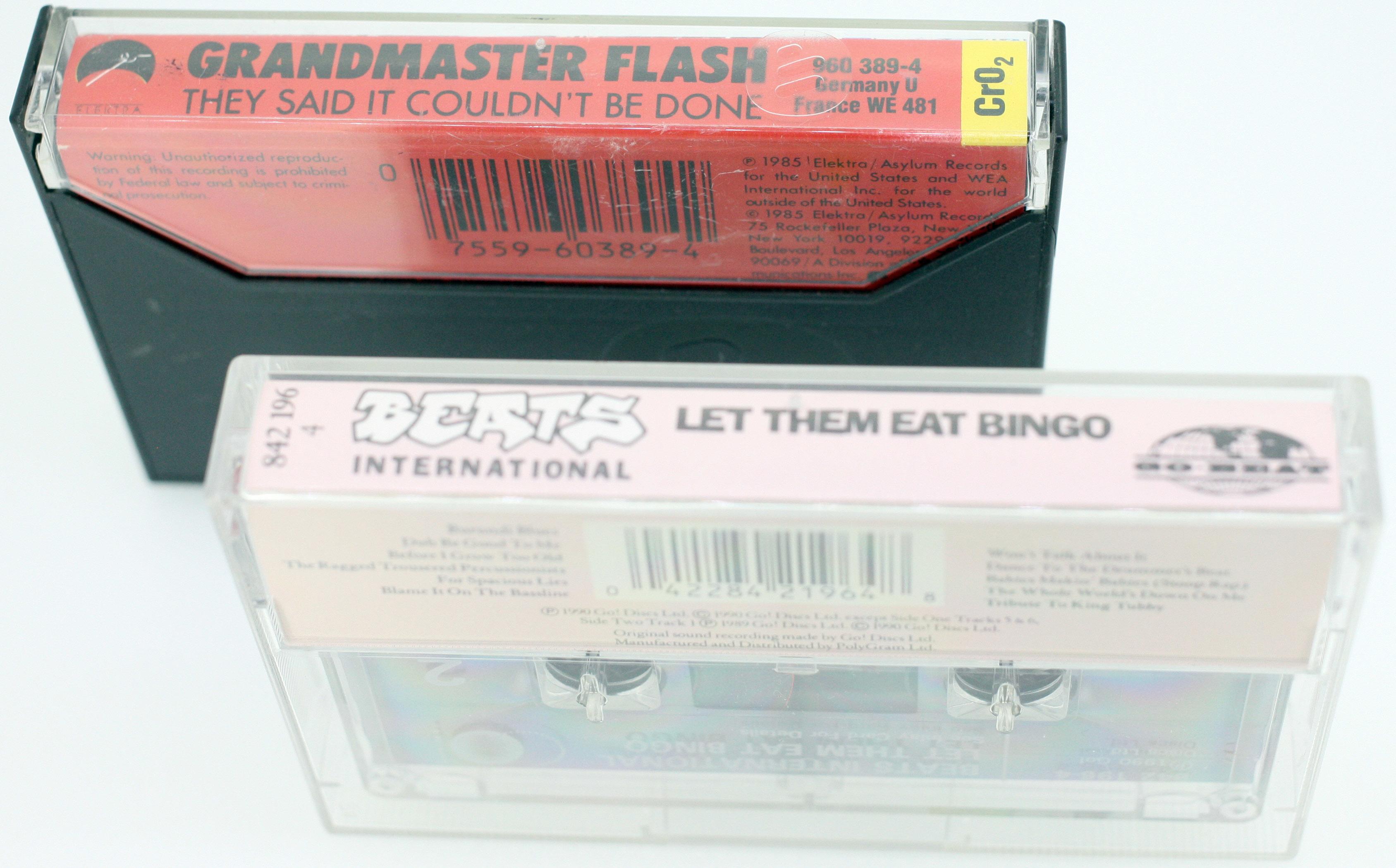 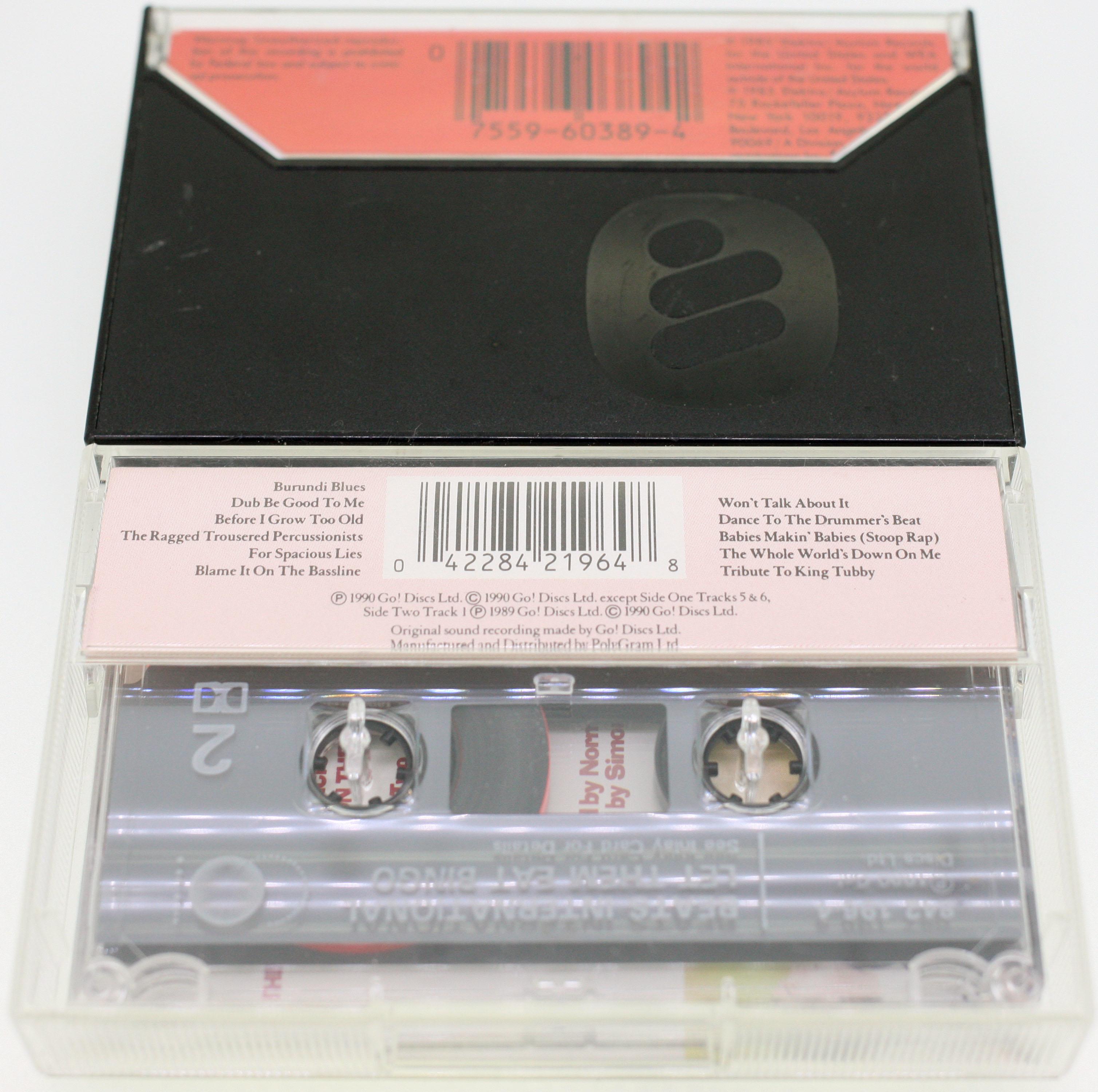 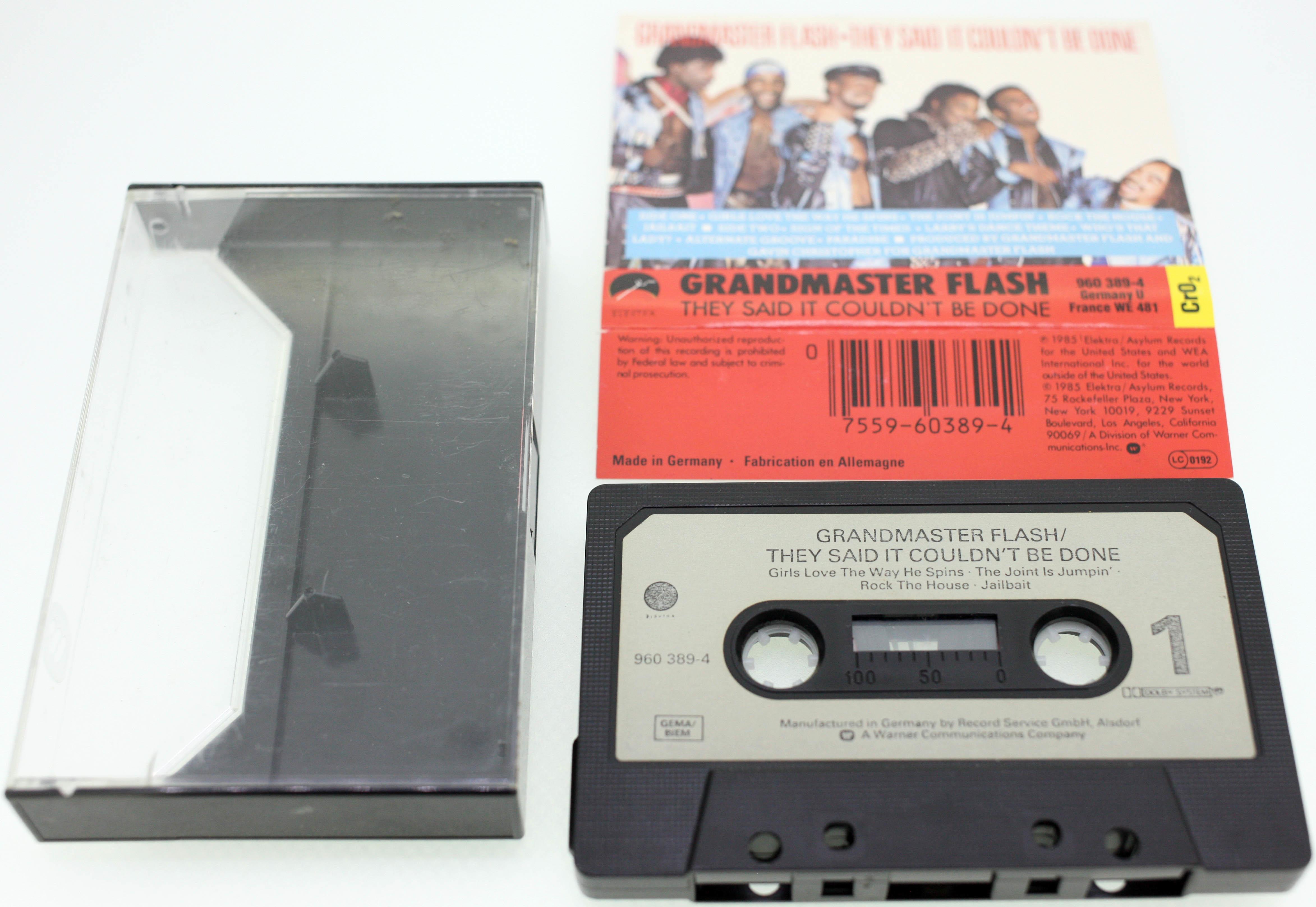 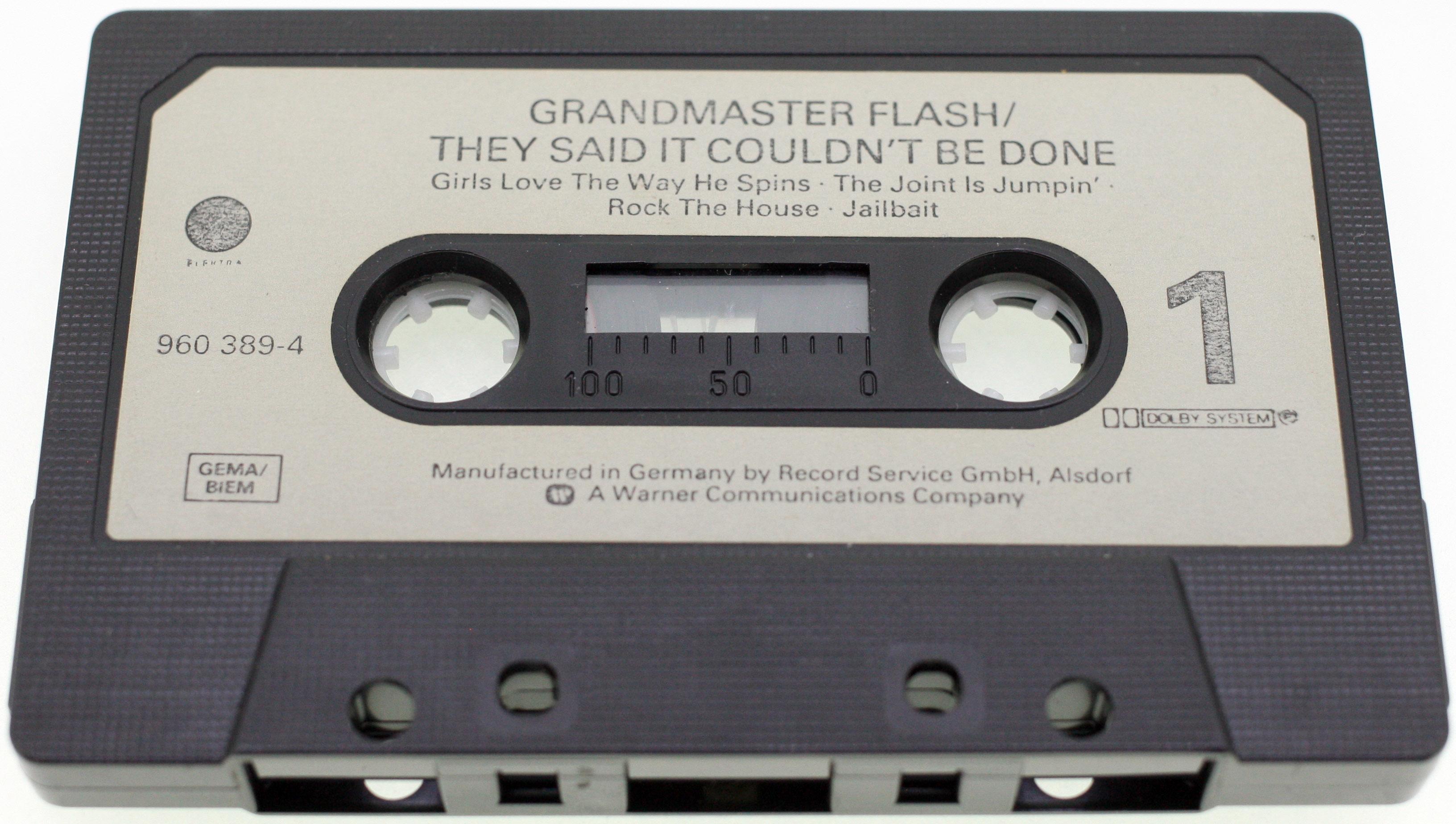 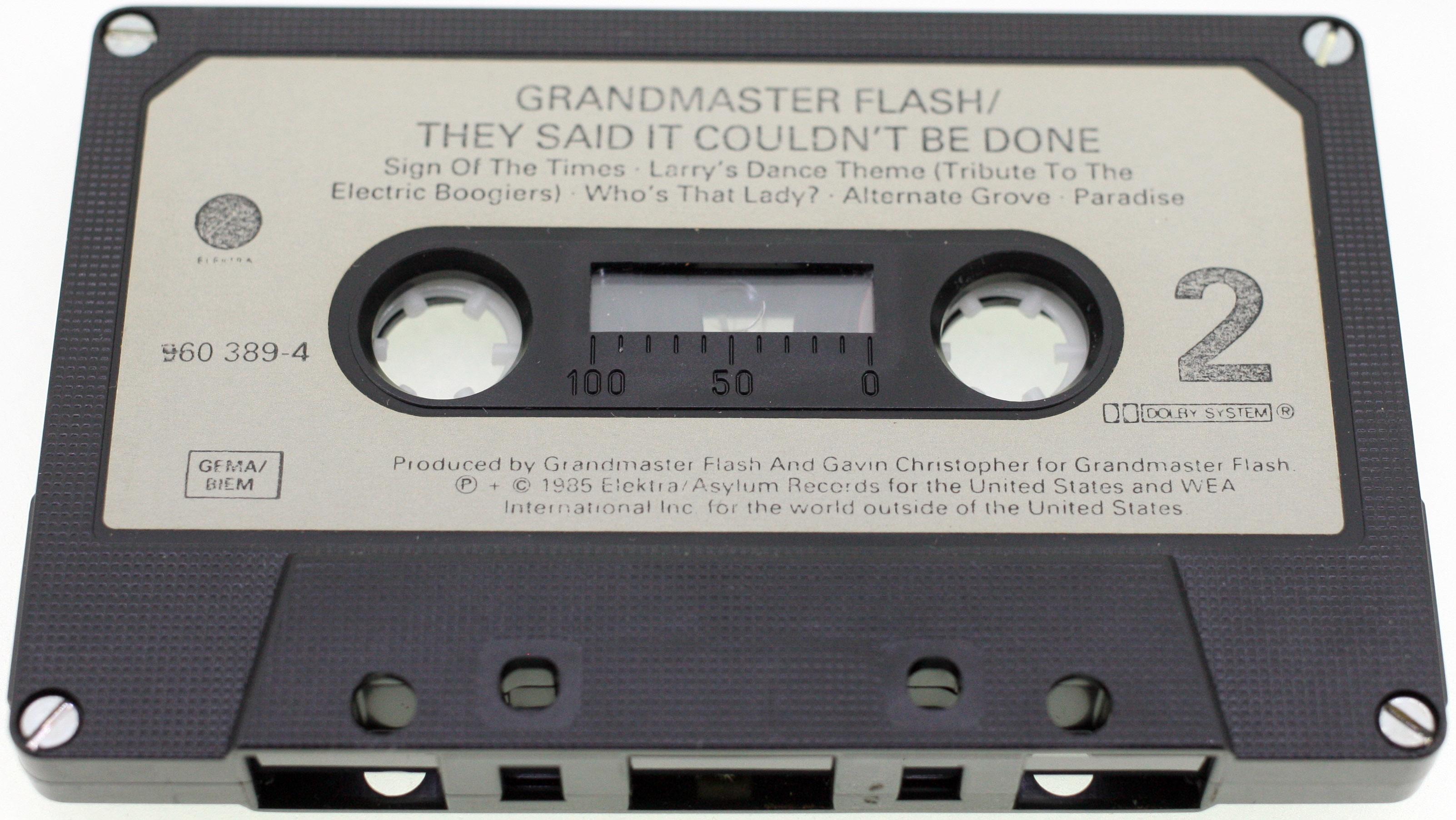 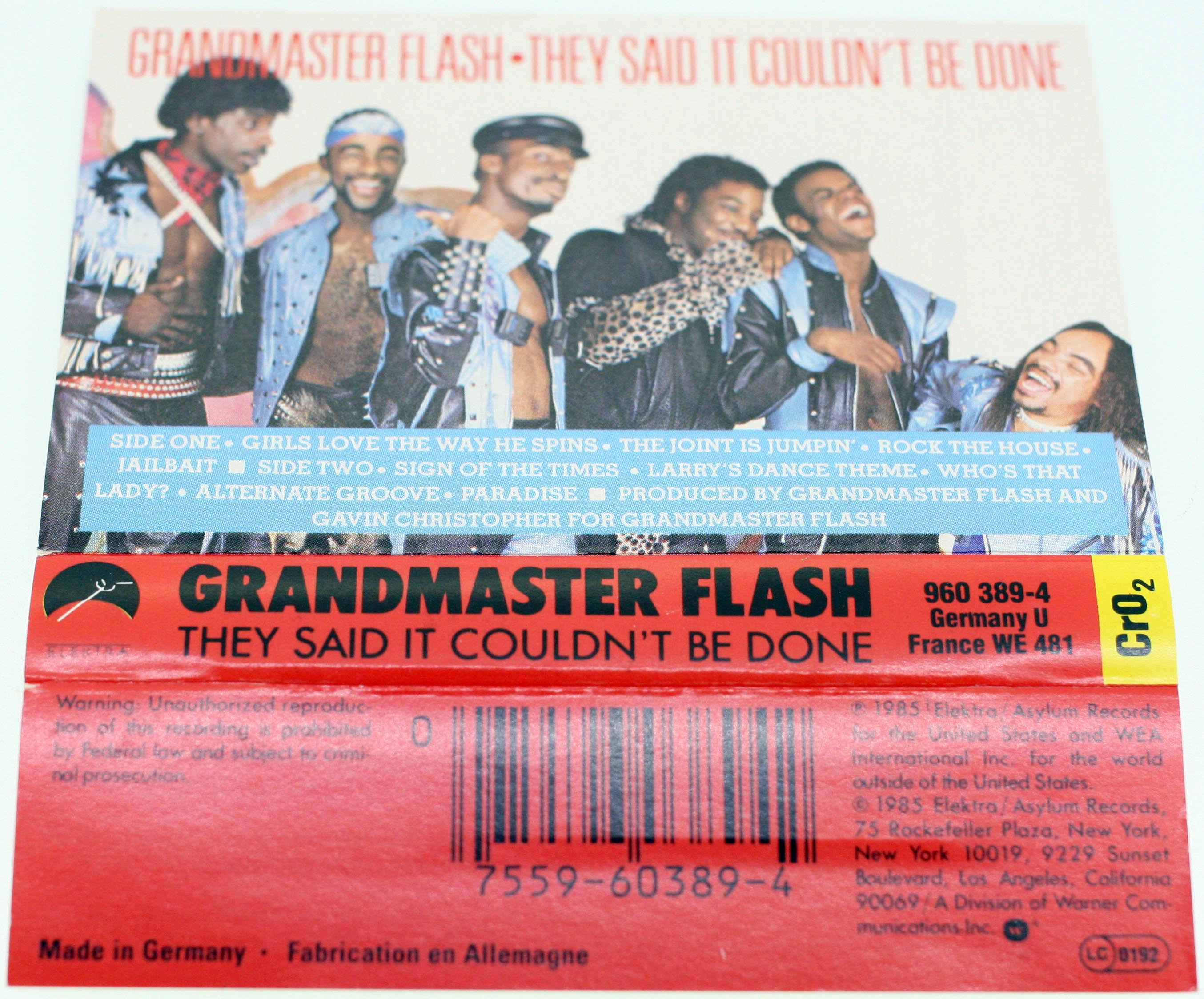 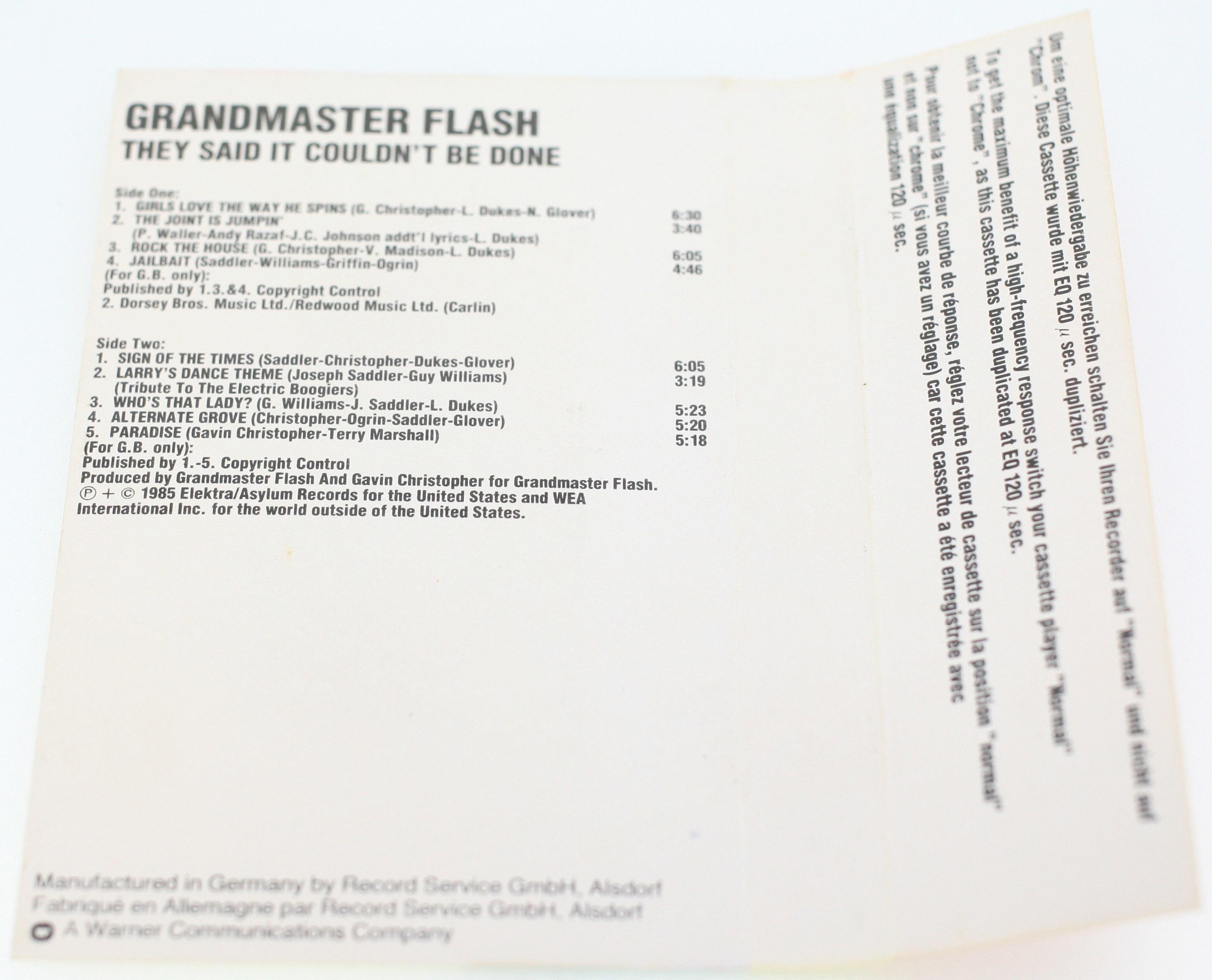 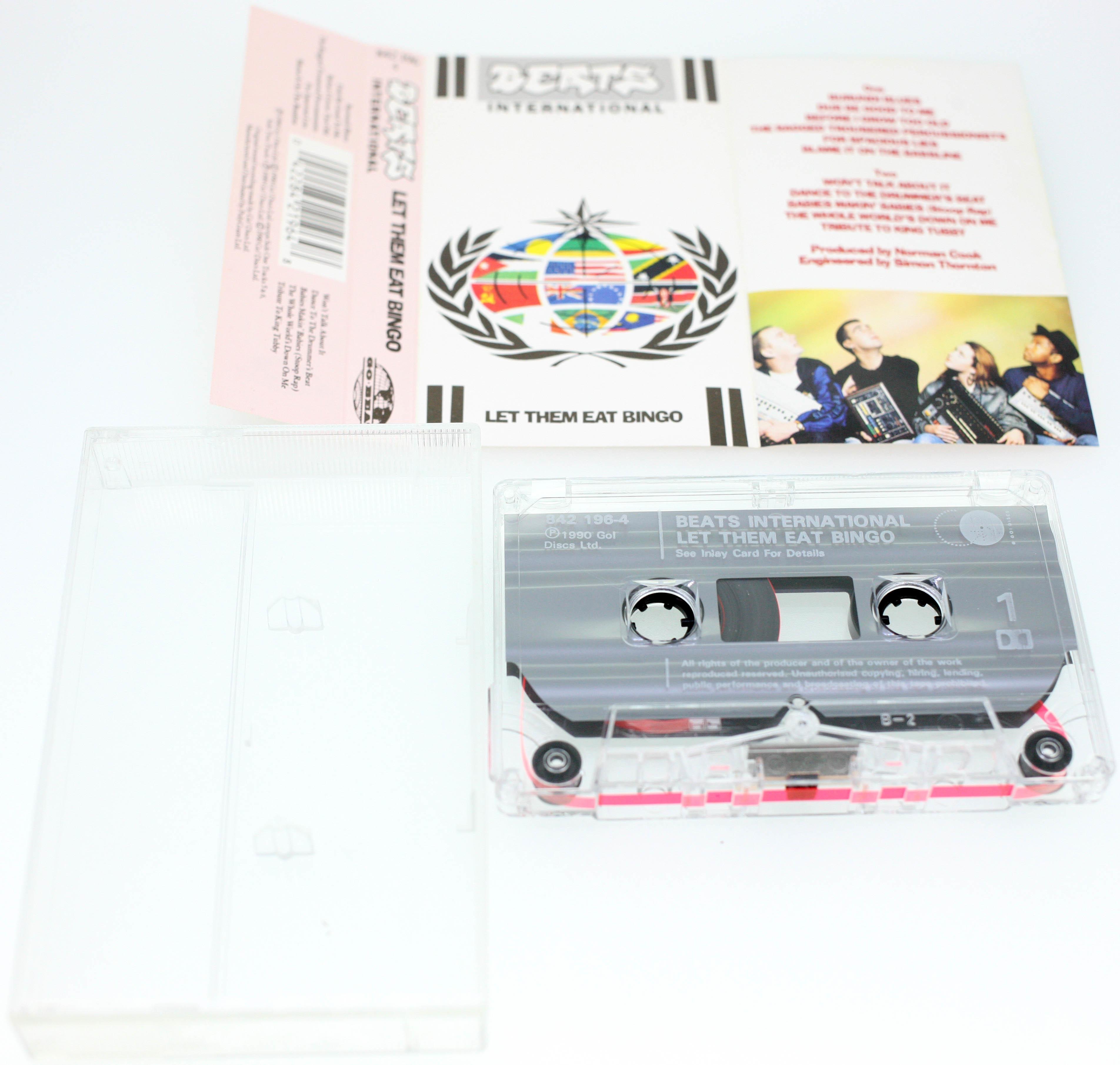 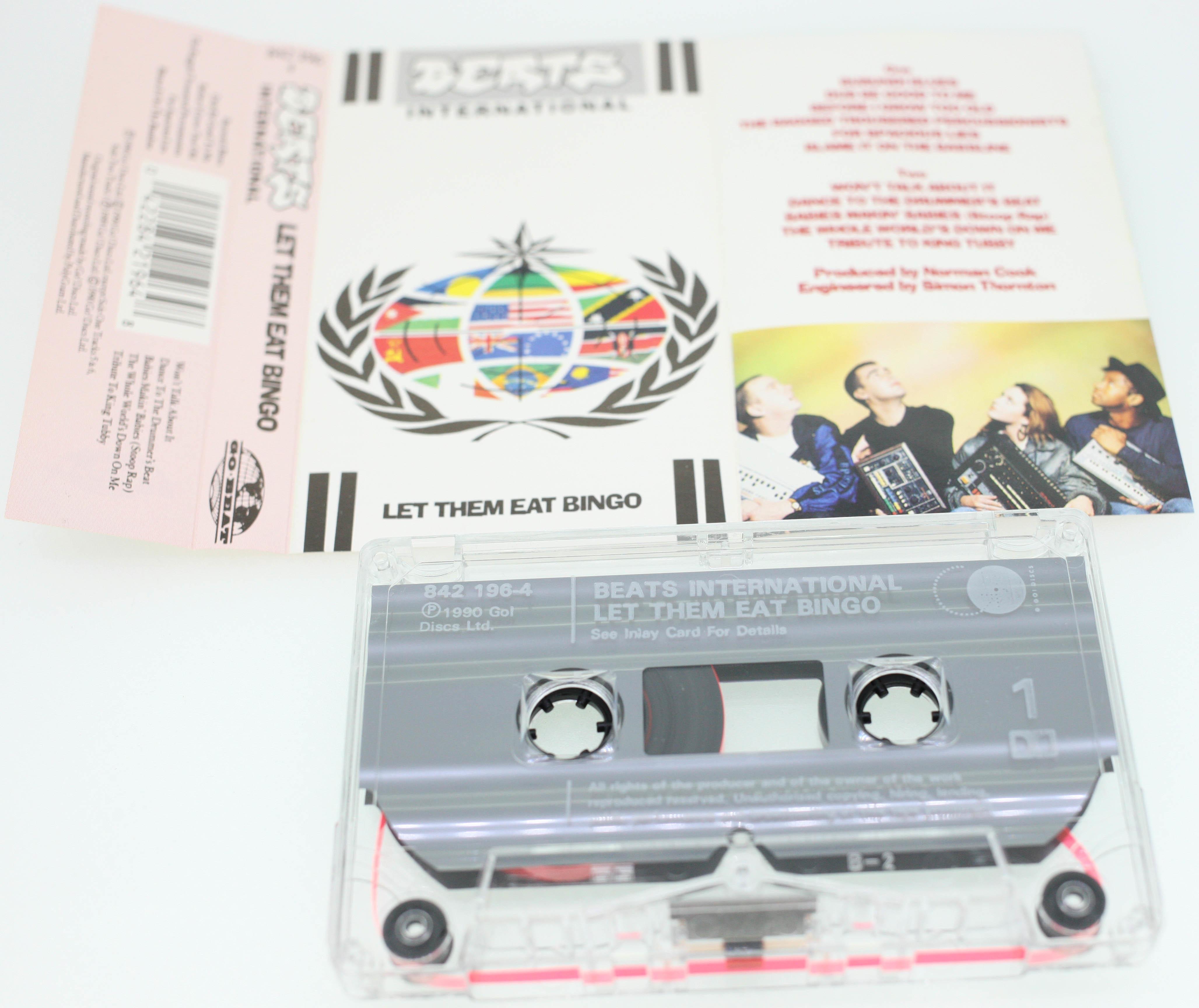 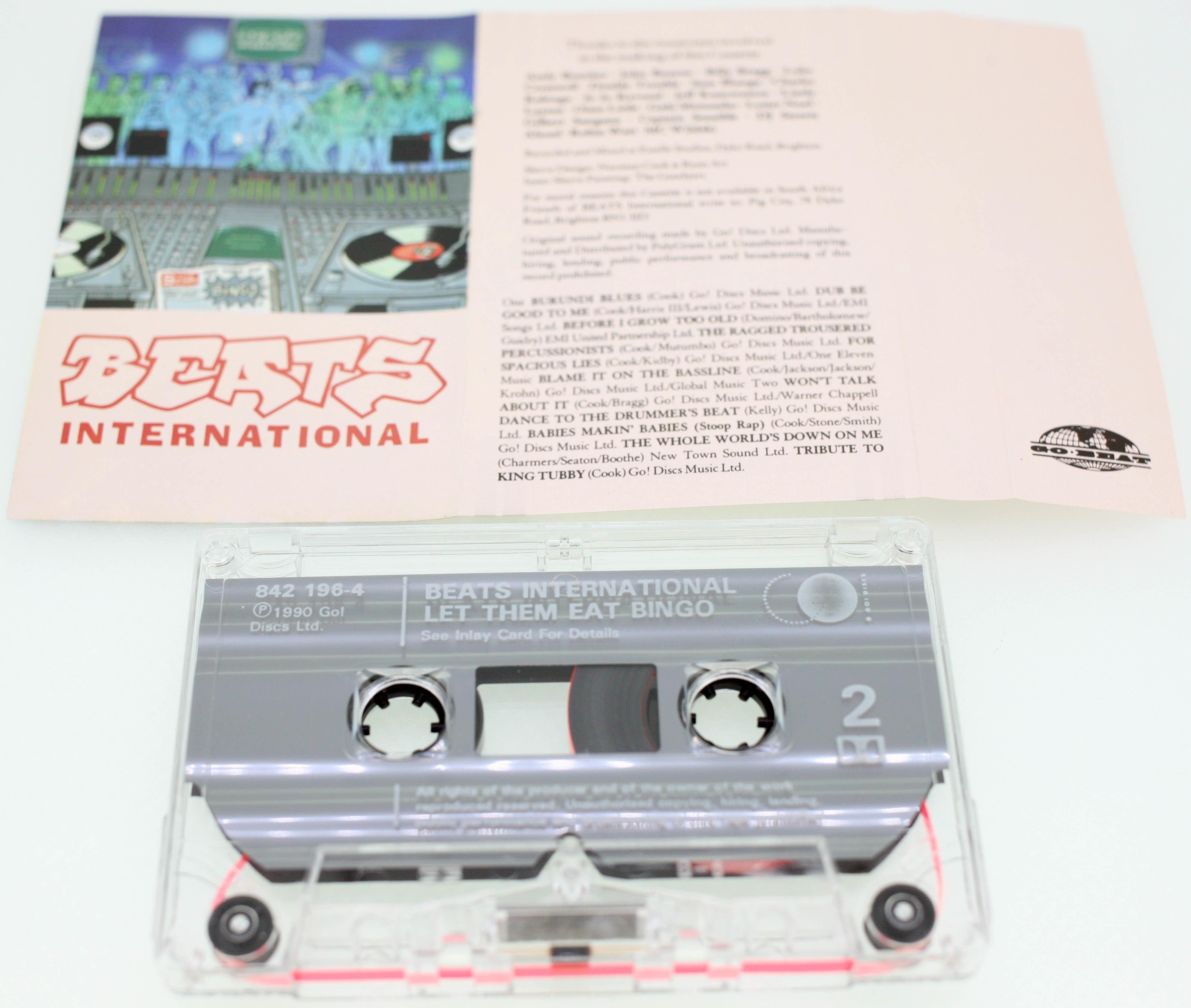 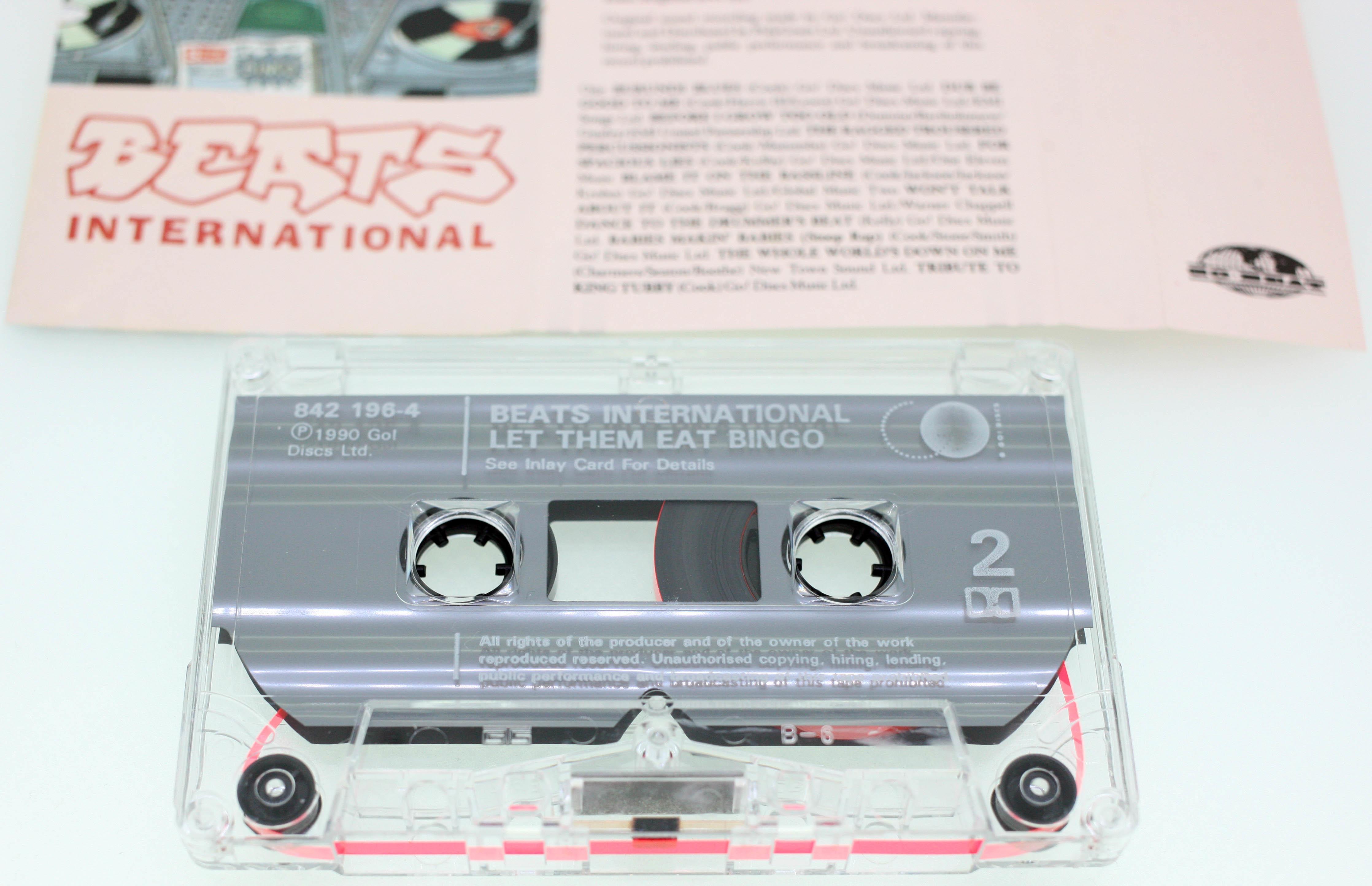 The cassette is Chrome but played on a 'Normal' setting

The barcode is also so old and no longer searchable and can be seen in the pictures listed, it is 042284219648