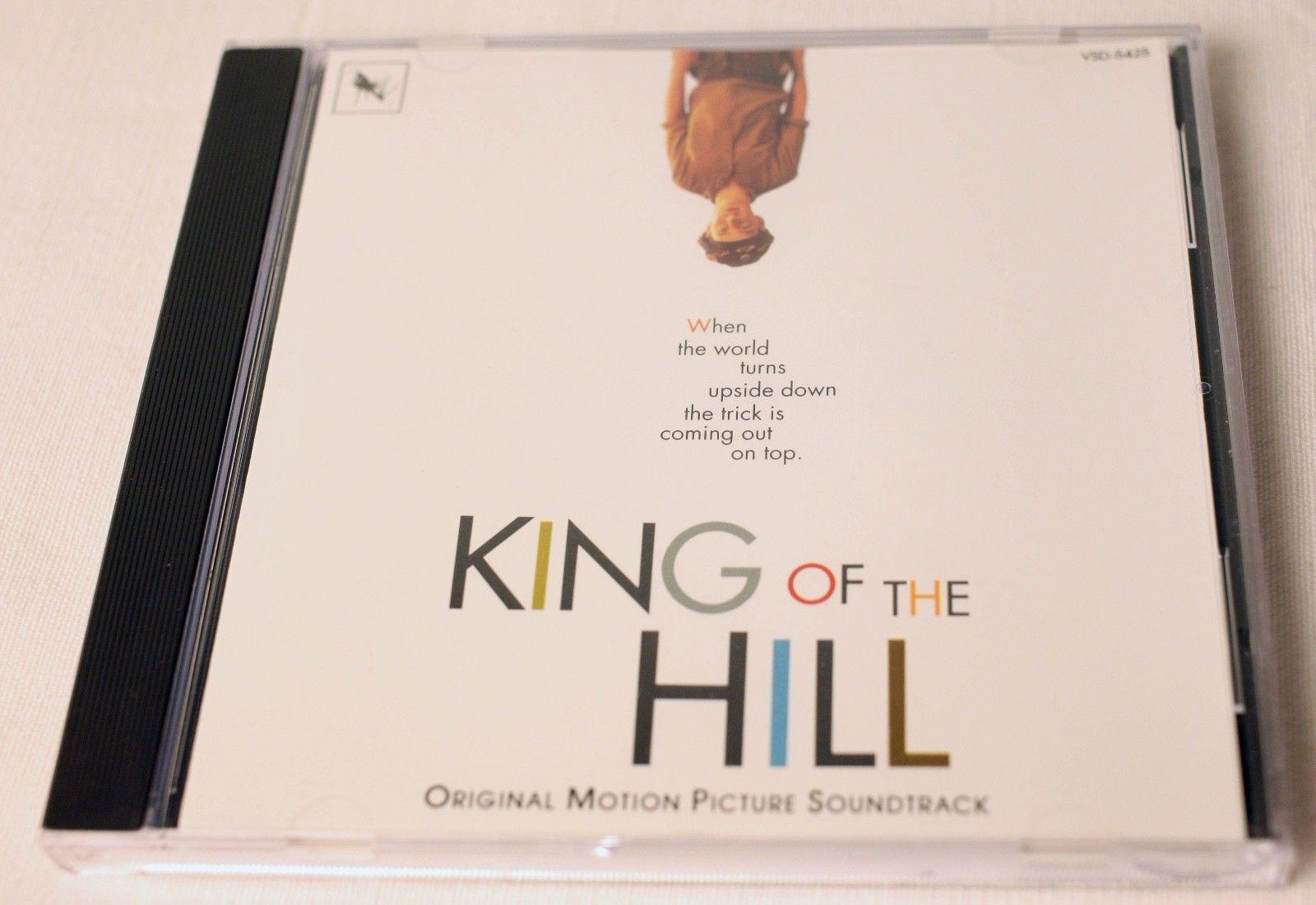 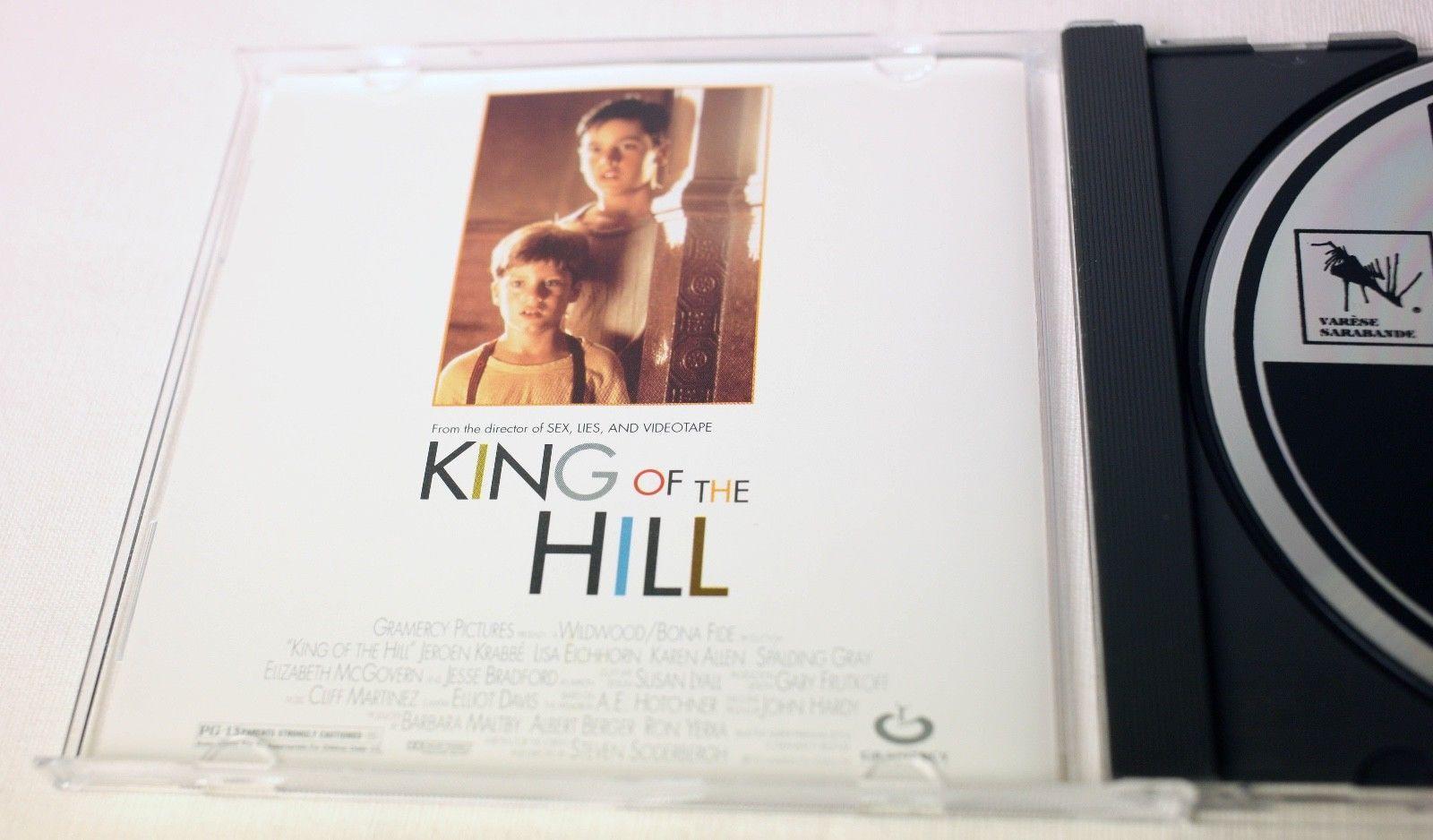 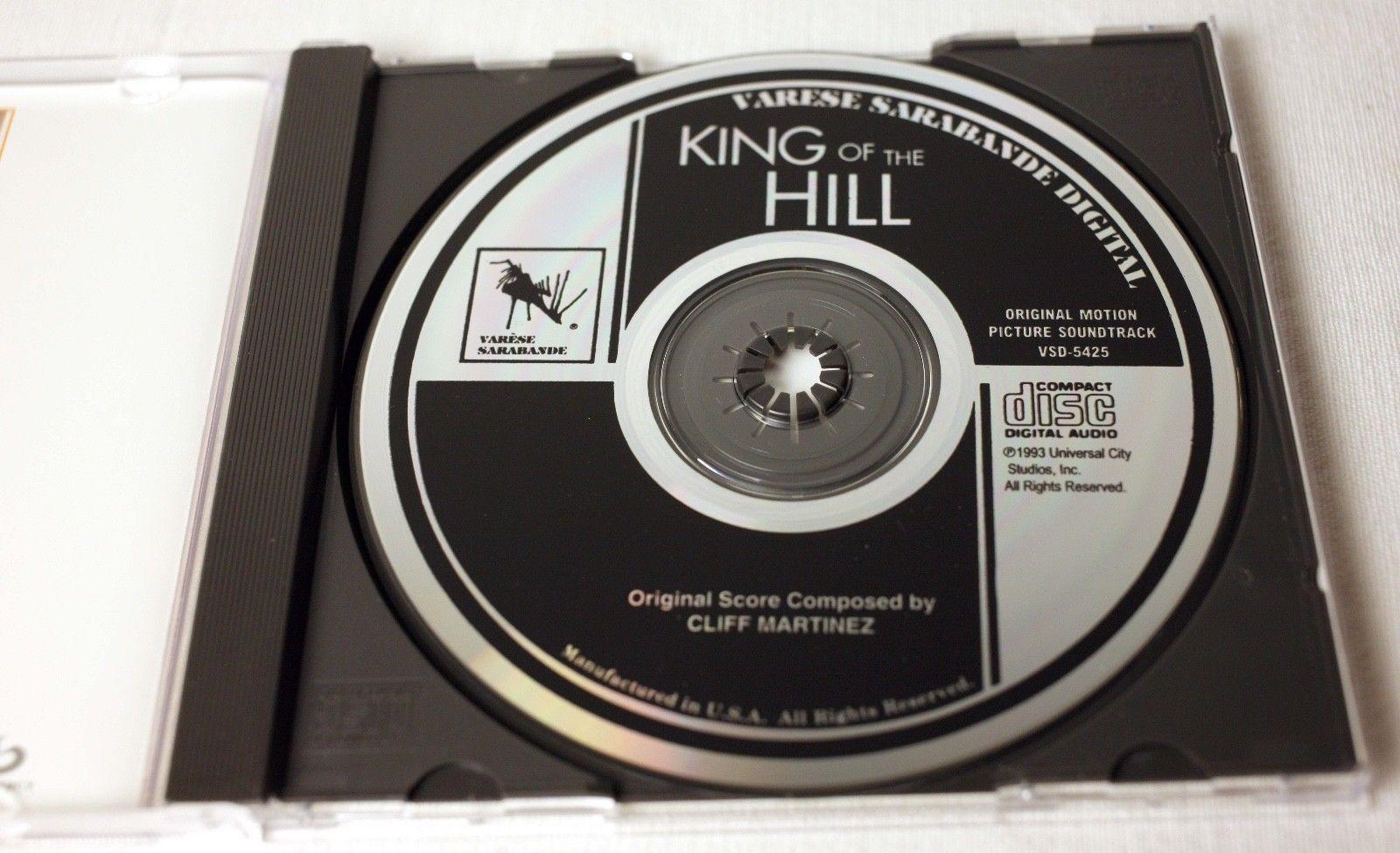 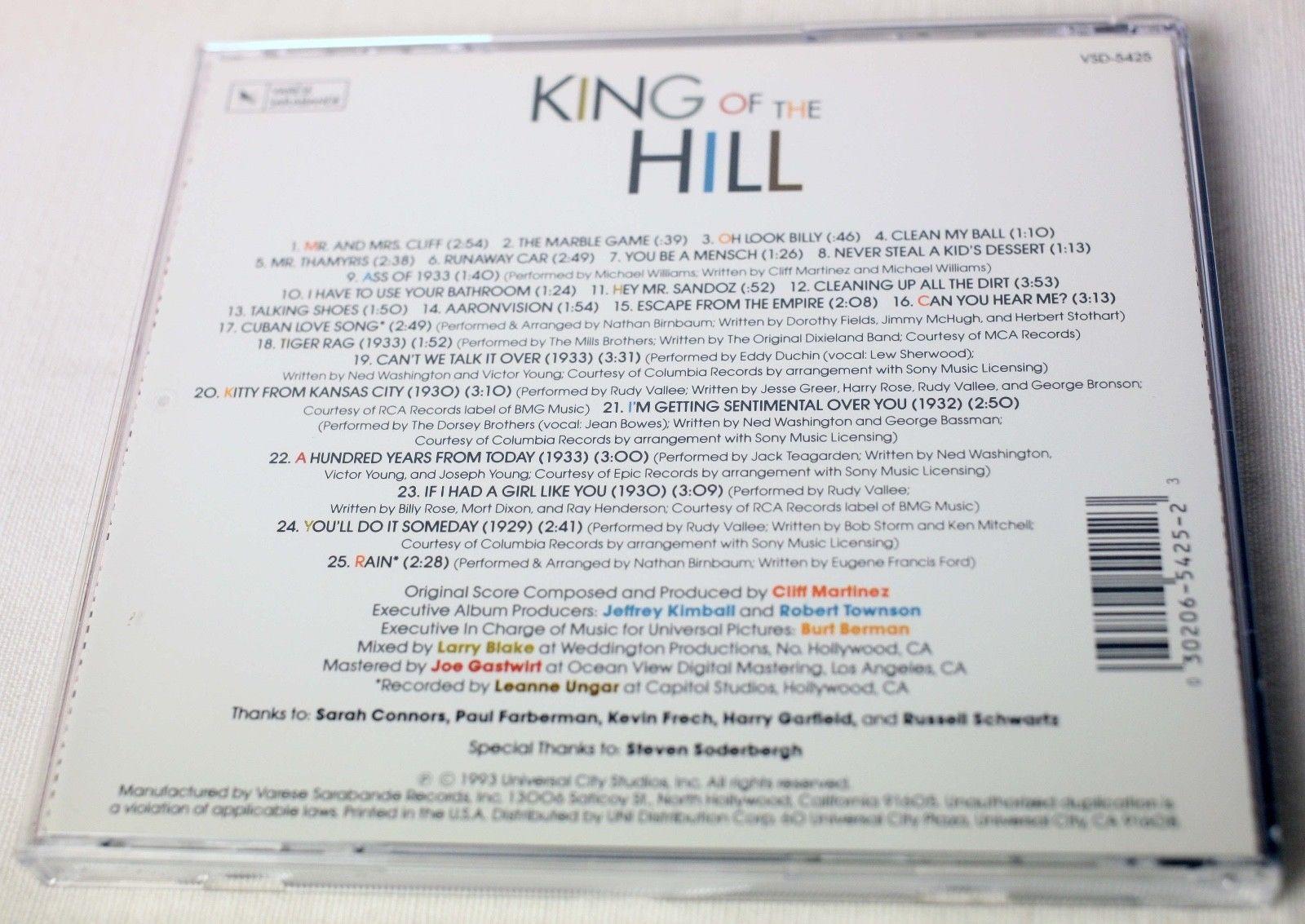 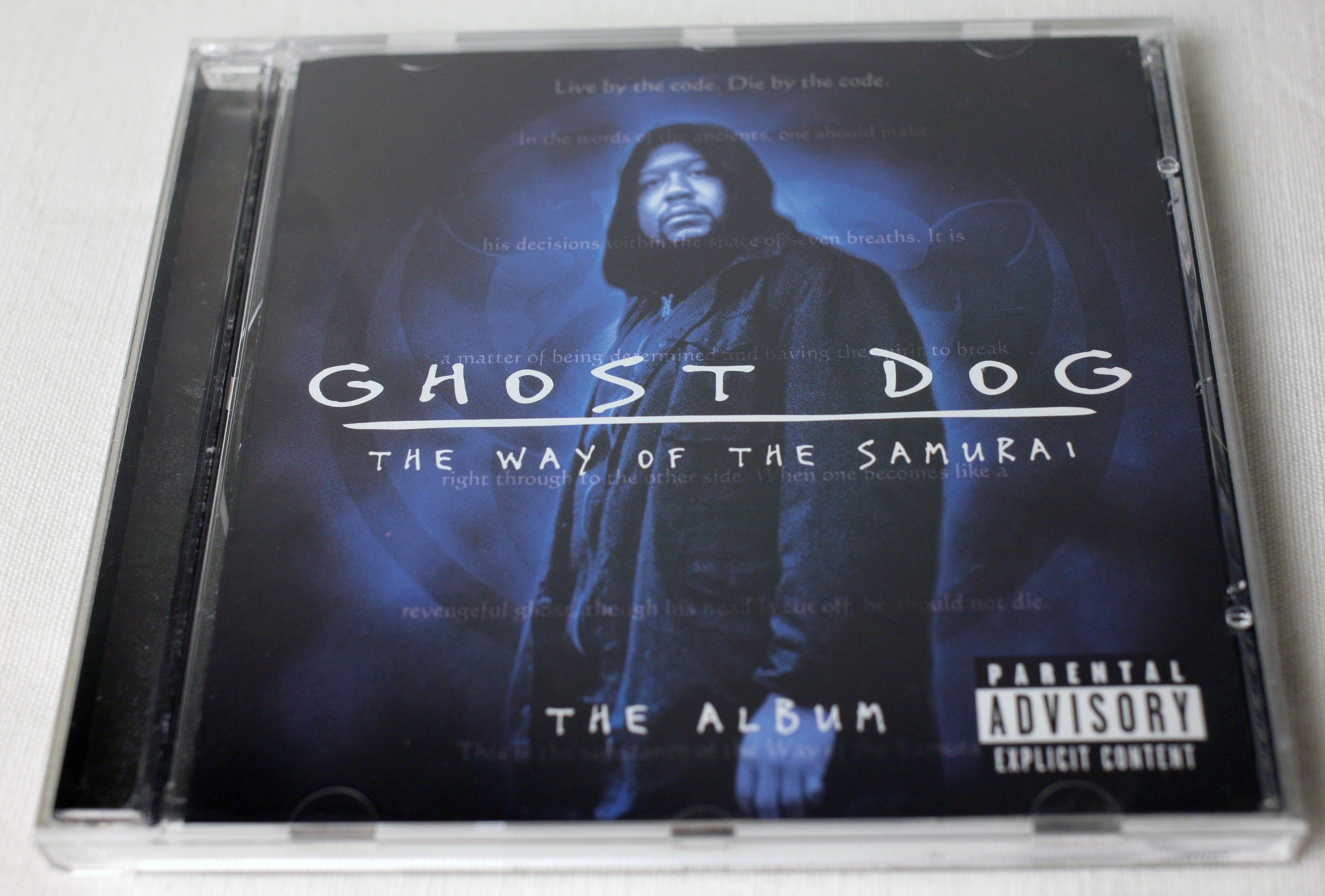 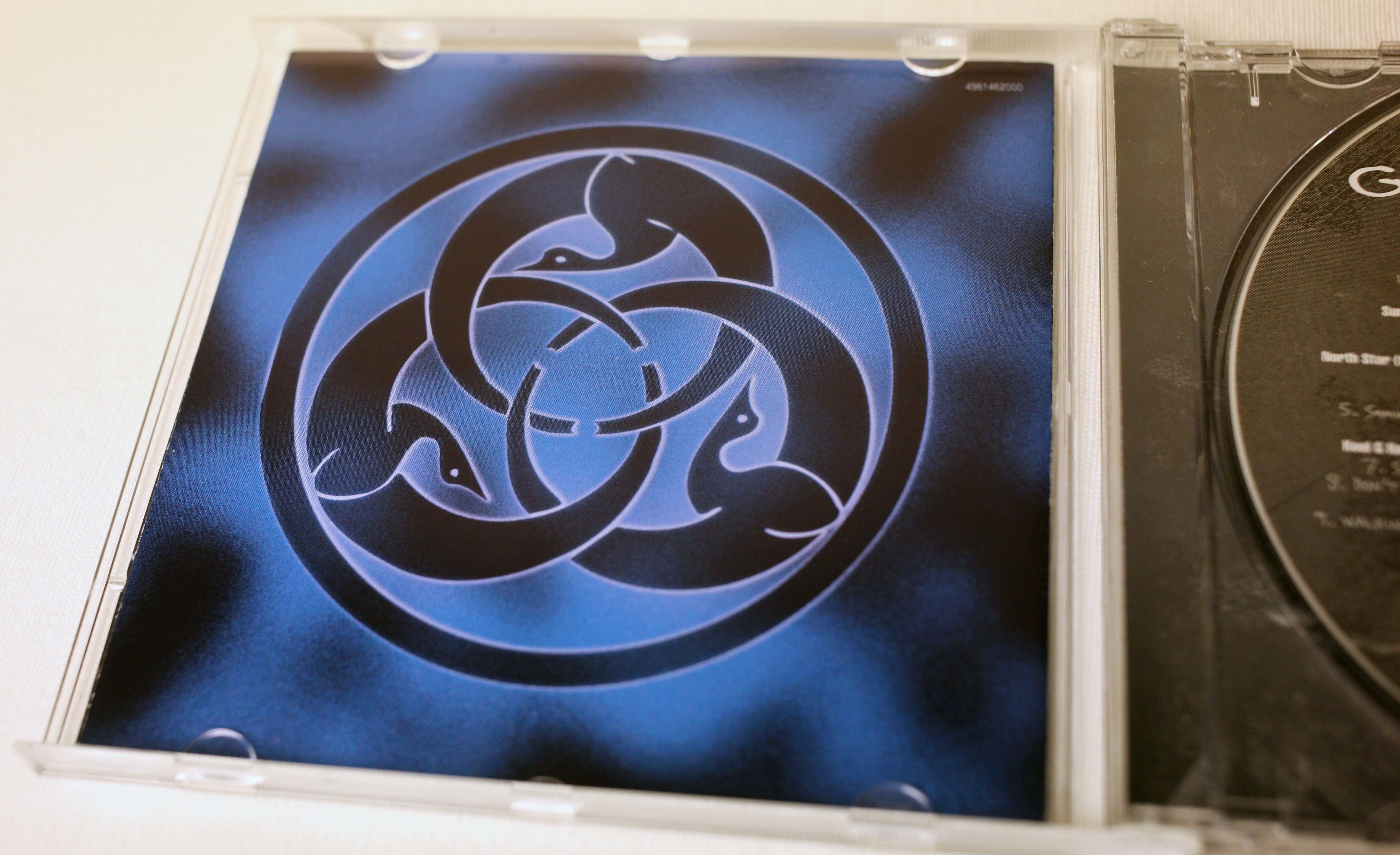 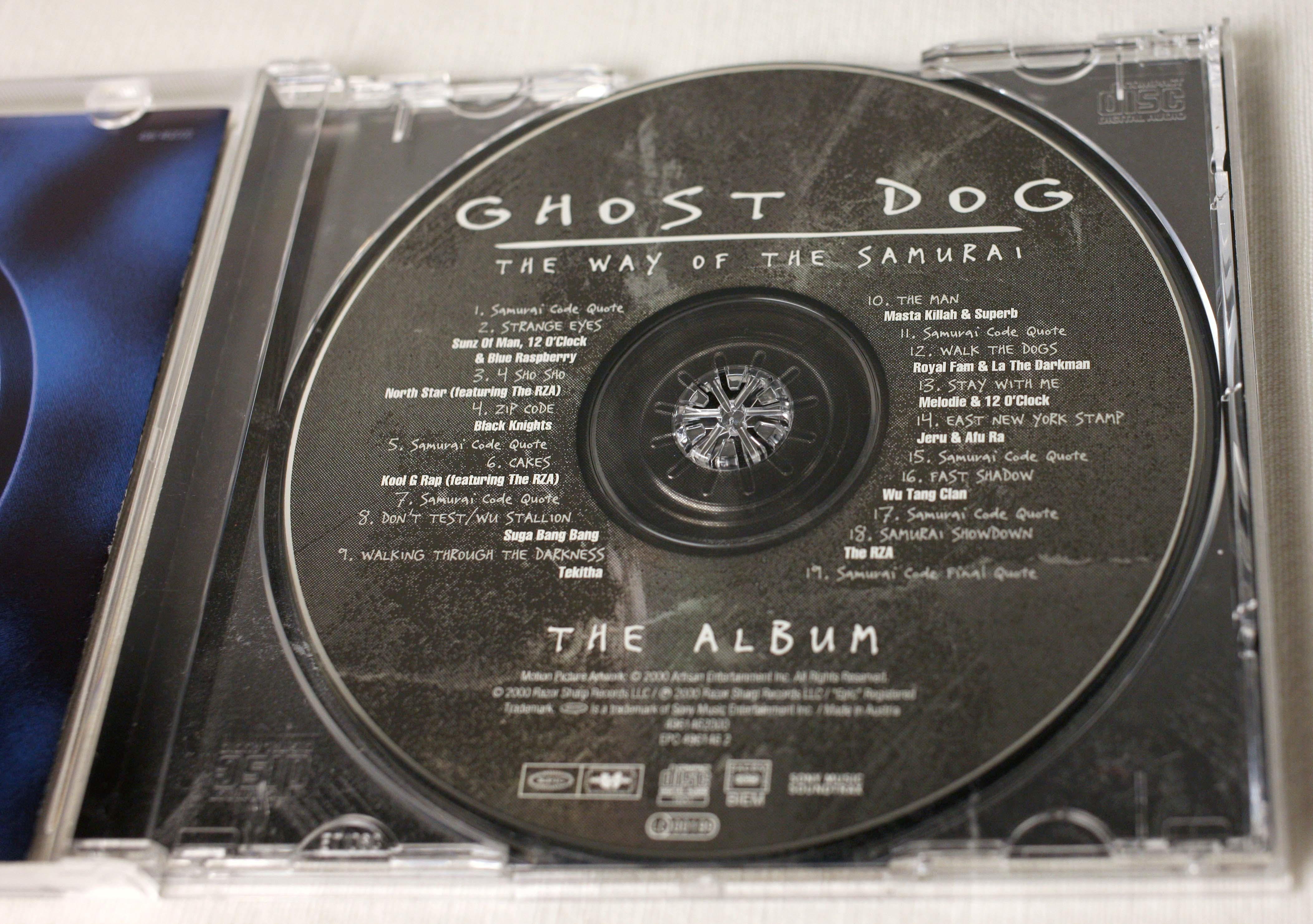 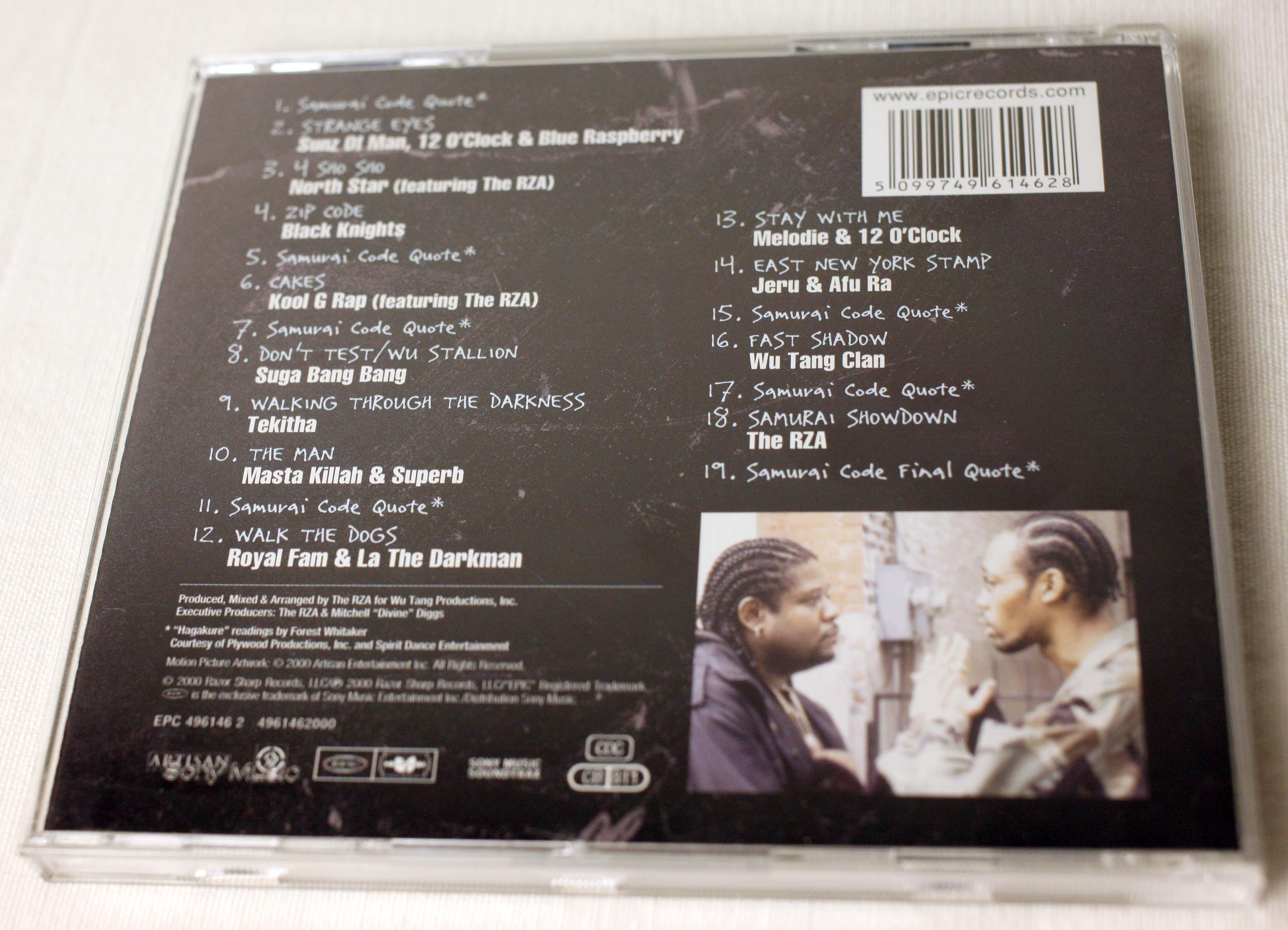 This item is a bundle offer of 2 original soundtrack cds, King Of The Hill by Cliff Martinez and Ghost Dog: Way of the Samurai by various artists

The Ghost Dog: Way of the Samurai original soundtrack cd with various artists is a 2000 Razor Sharp Records/Sony Music release and is an Austrian import

The cd album is overall in very good condition

The cd is like new, the paper insert is like new and the plastic case has some surface scratches

Both cds will be shipped from overseas using registered and express airmail, fully tracked online with FREE POSTAGE to ANYWHERE in EUROPE!!