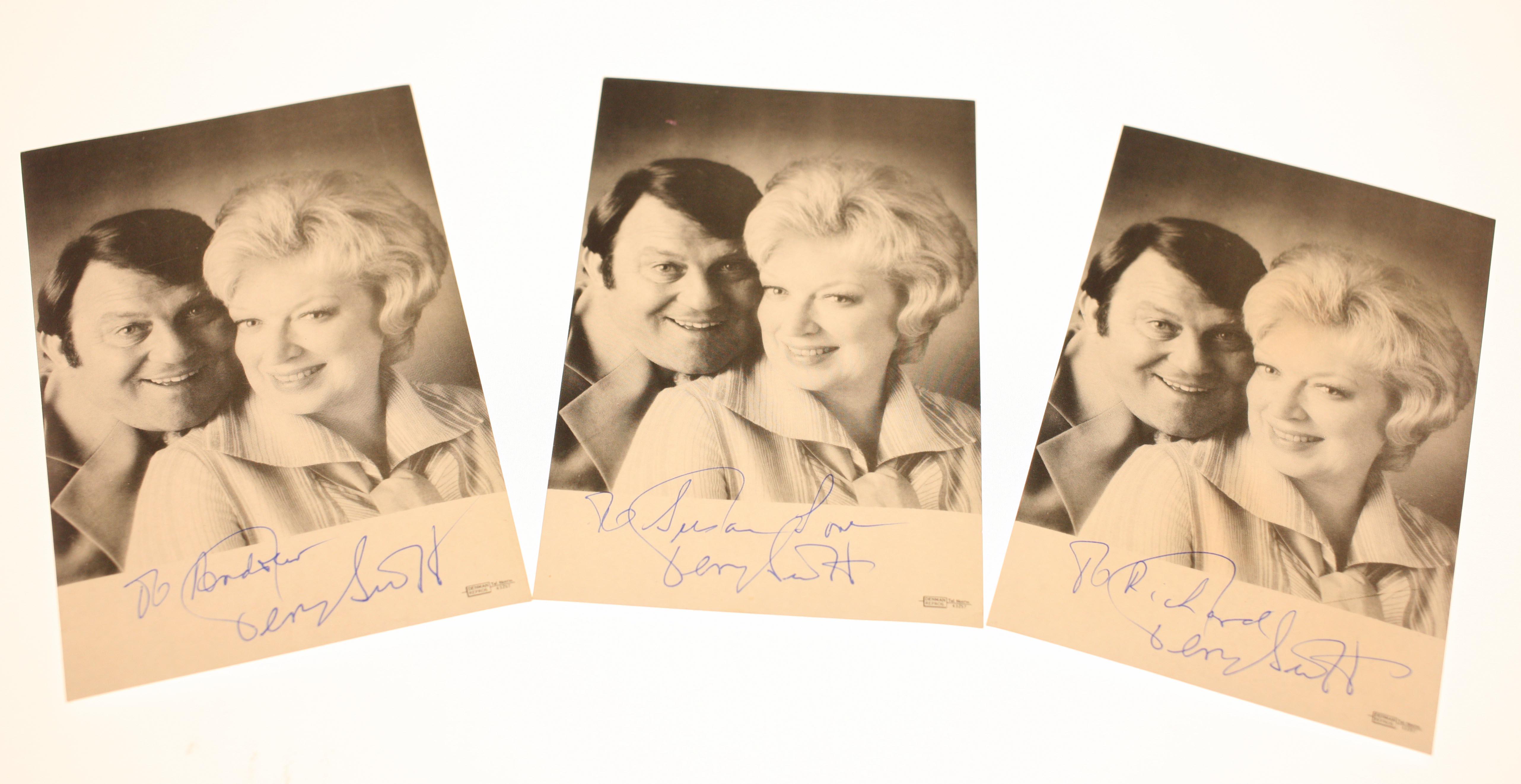 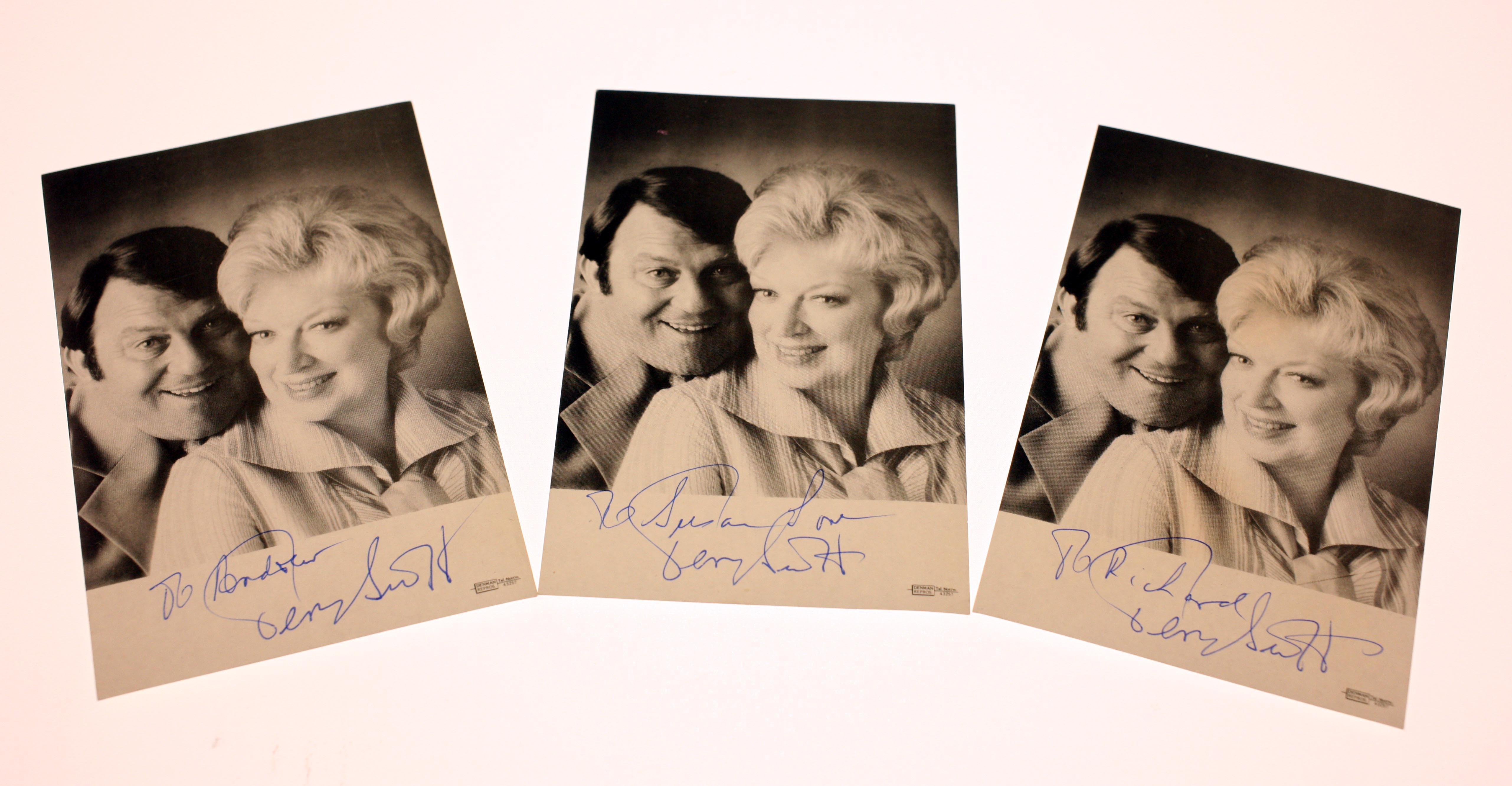 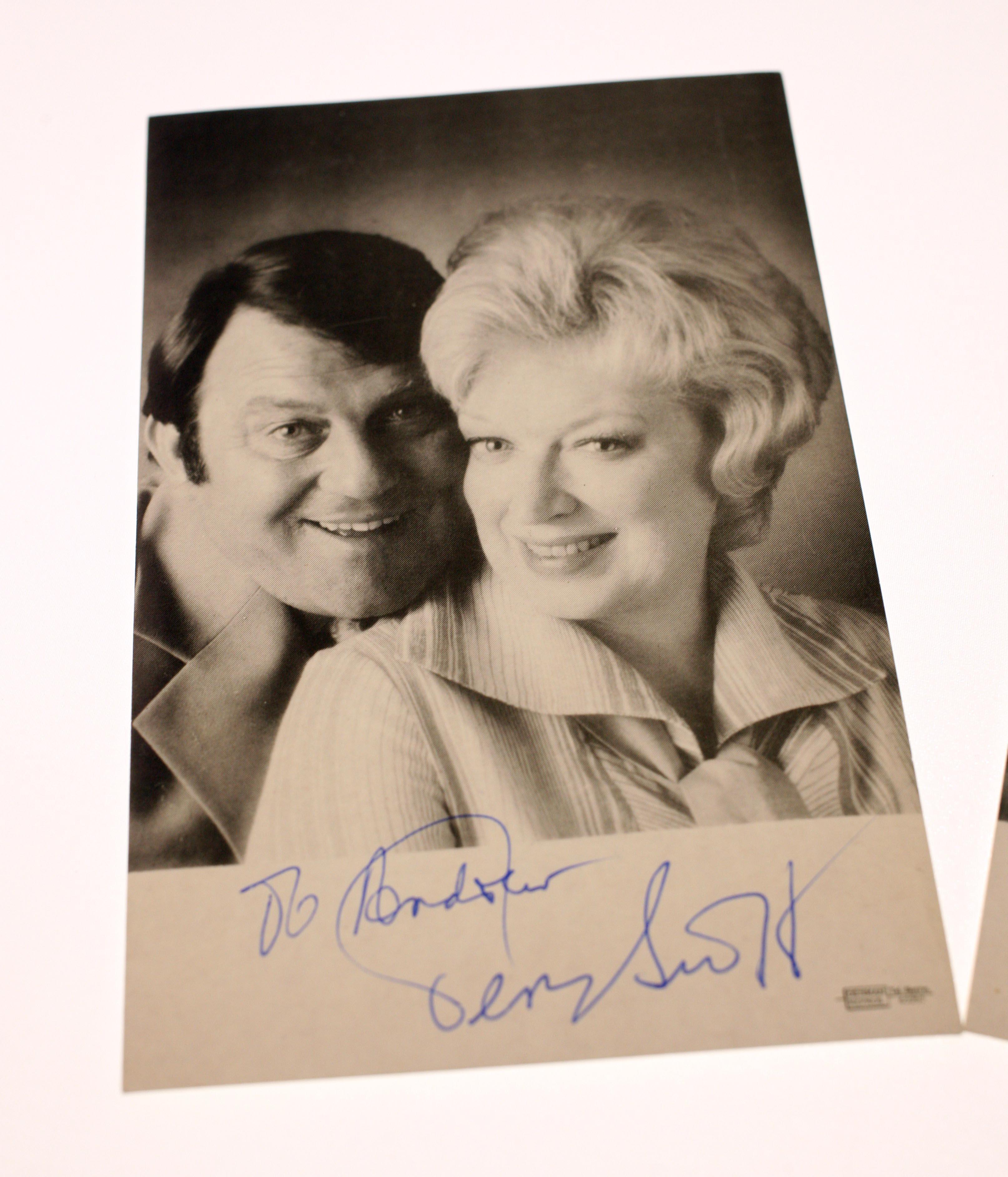 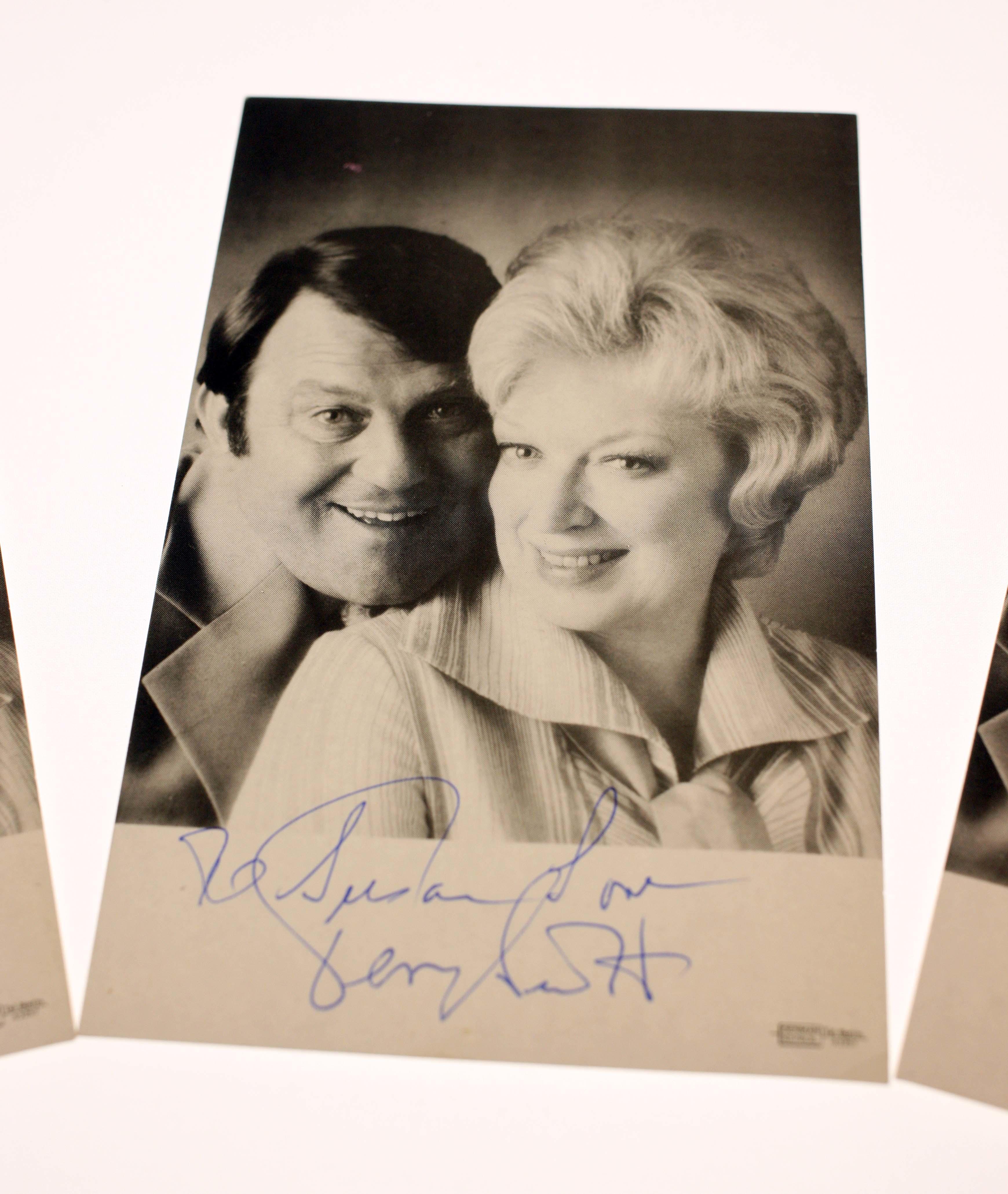 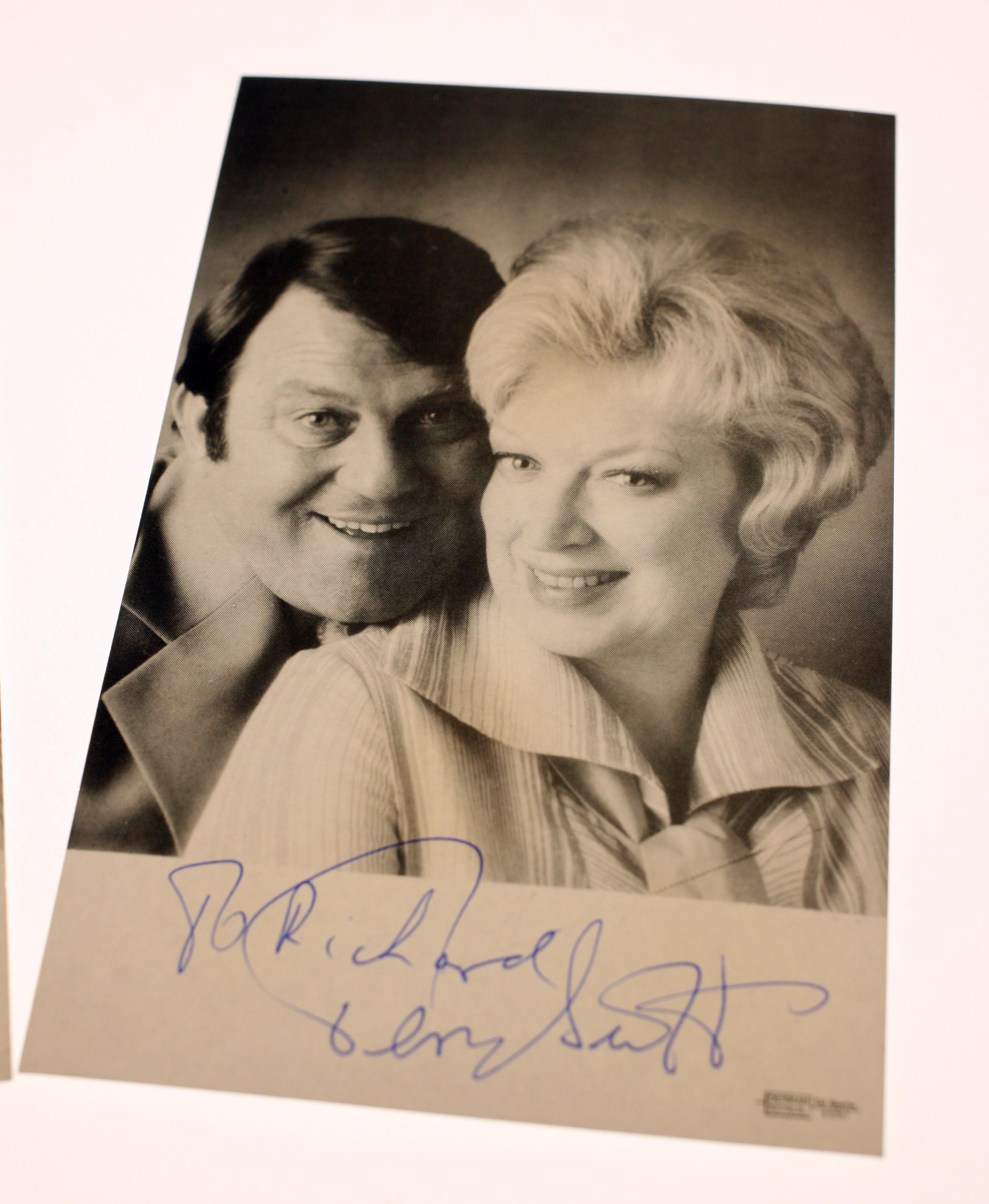 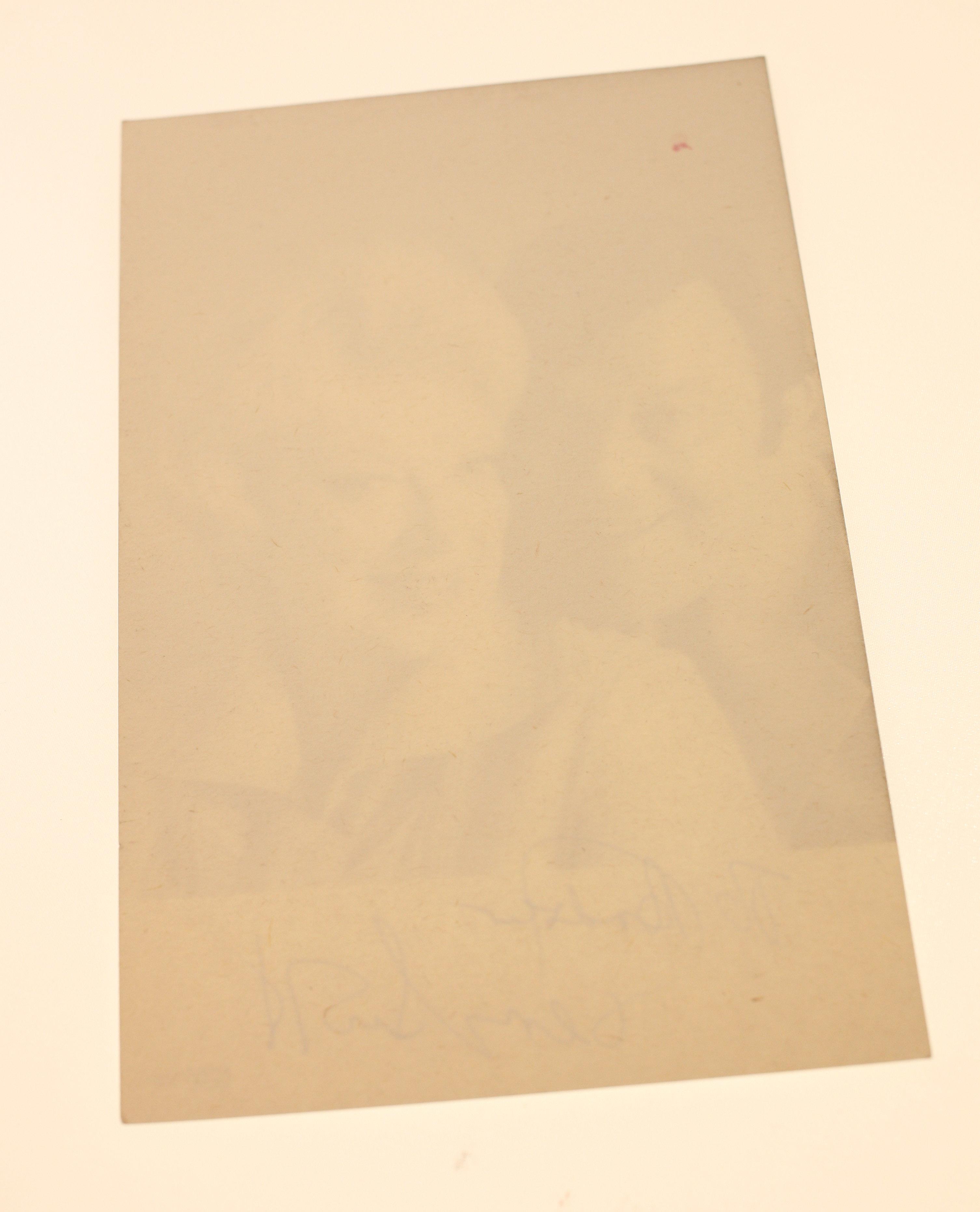 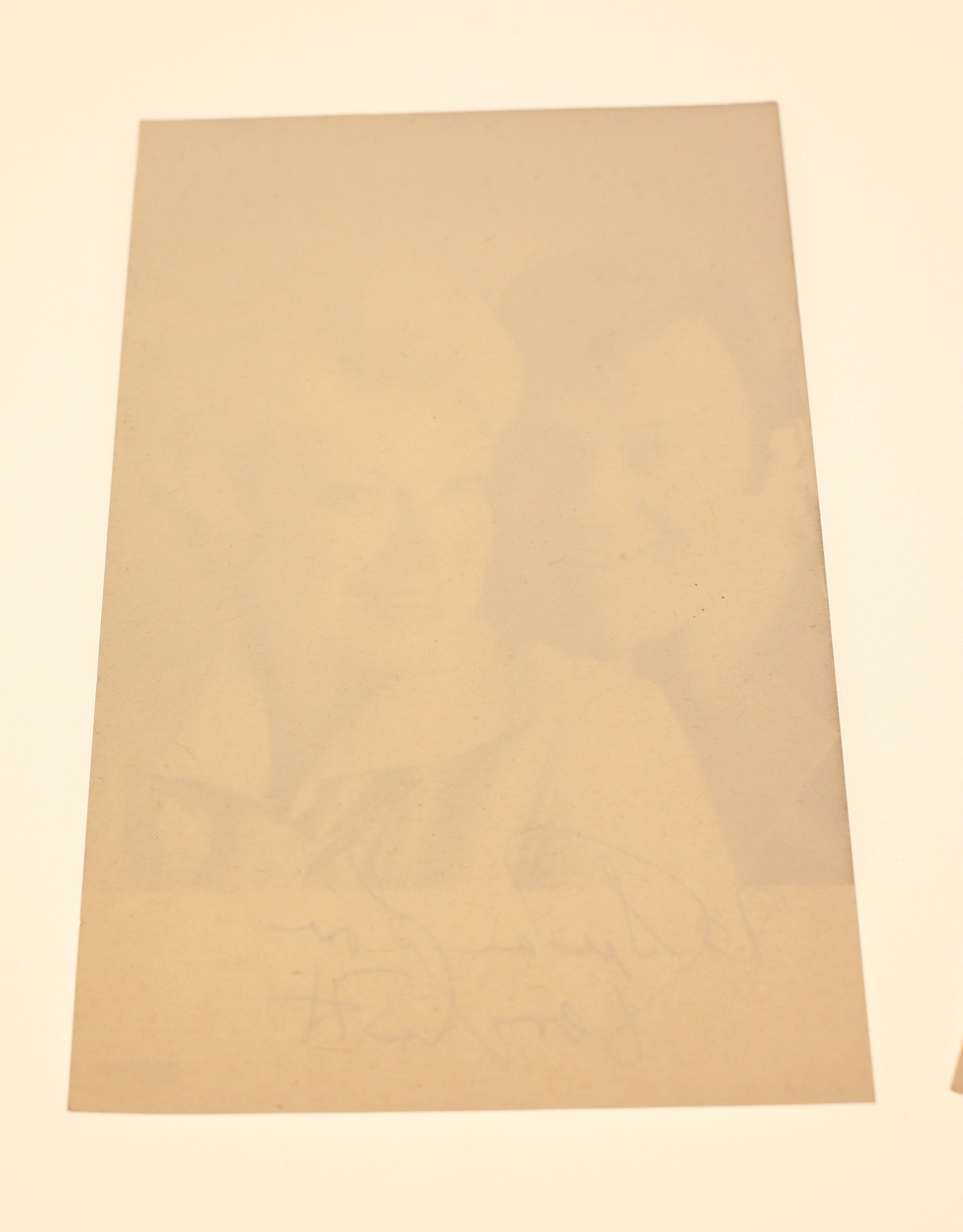 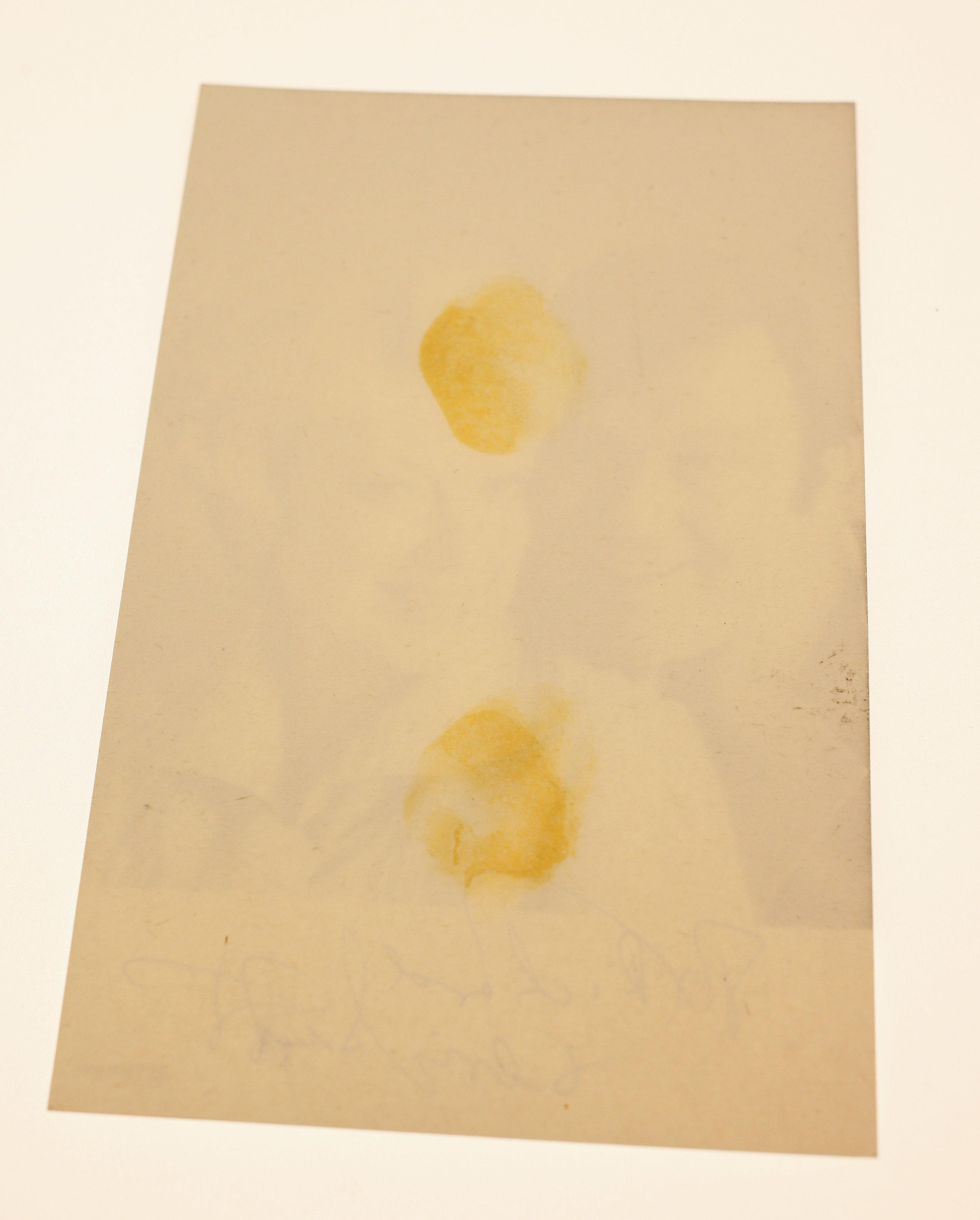 Each photograph measures 15.2cm x 10cm and has been autographed in blue ink at the bottom

The photographs are in fair to good condition, one photograph has 2 small yellow glue marks on the rear which is shown in the pictures listed

All 3 photographs will be sold as one lot and will be shipped from overseas using registered and express airmail with FREE POSTAGE to ANYWHERE in the WORLD!!