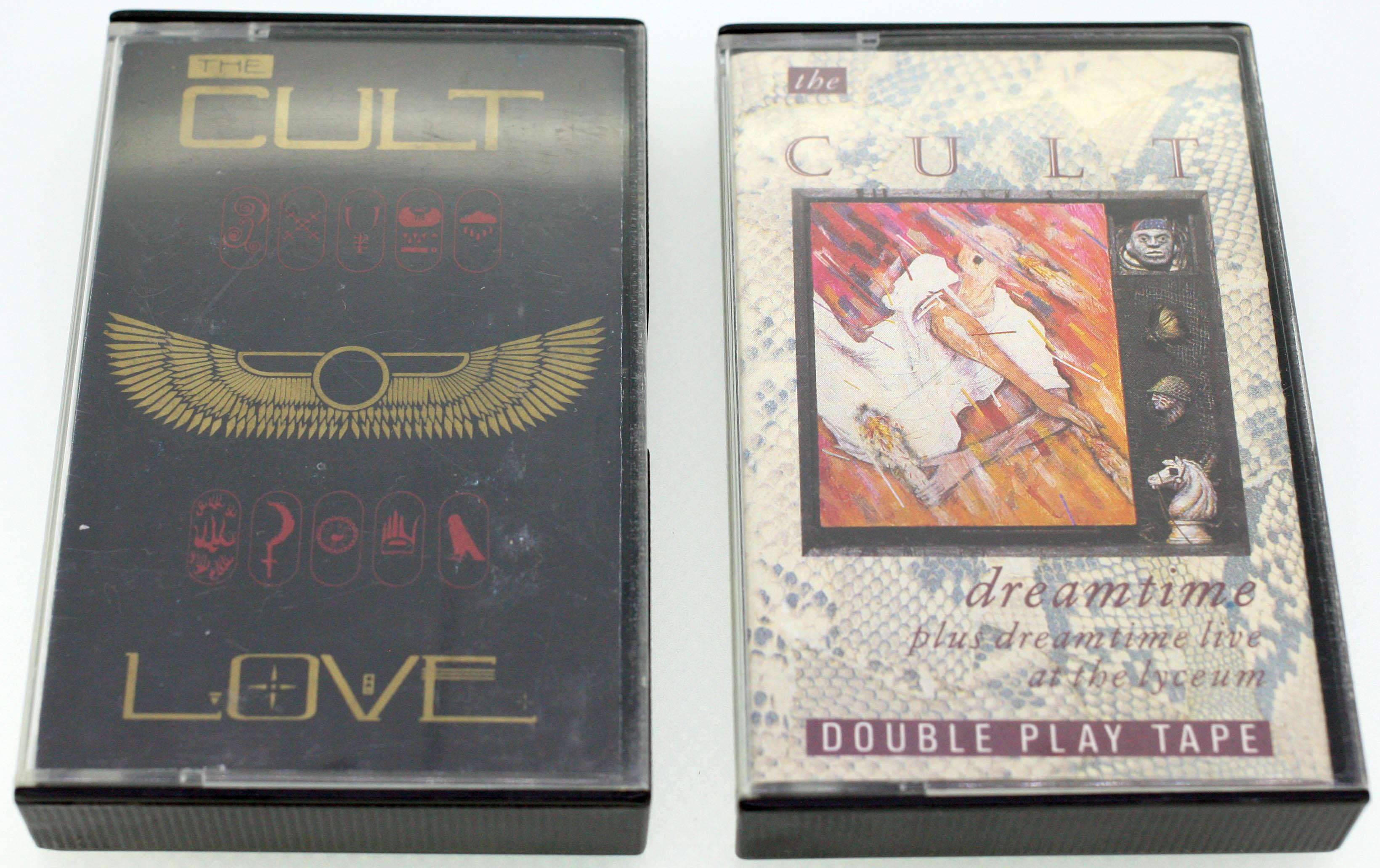 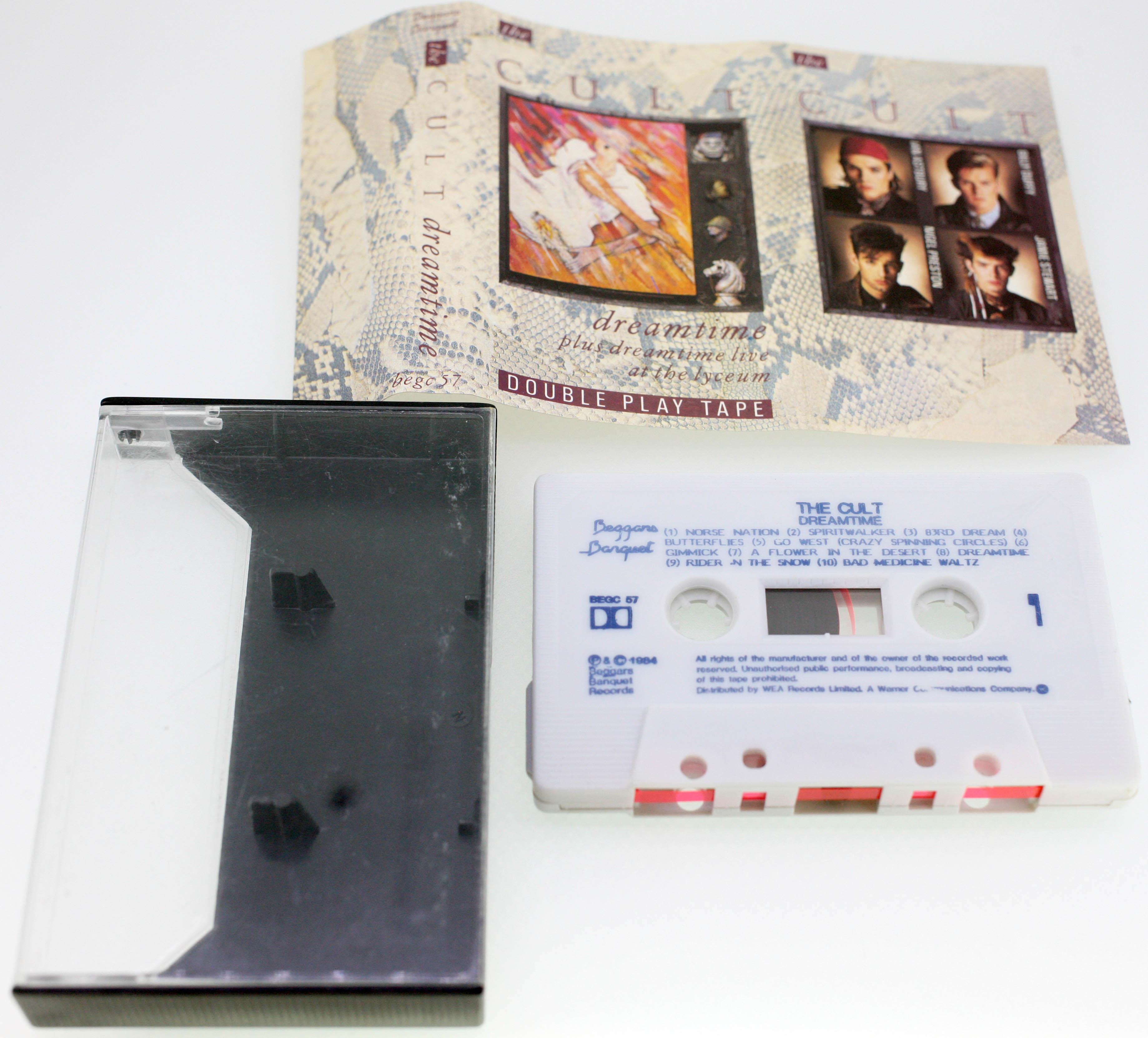 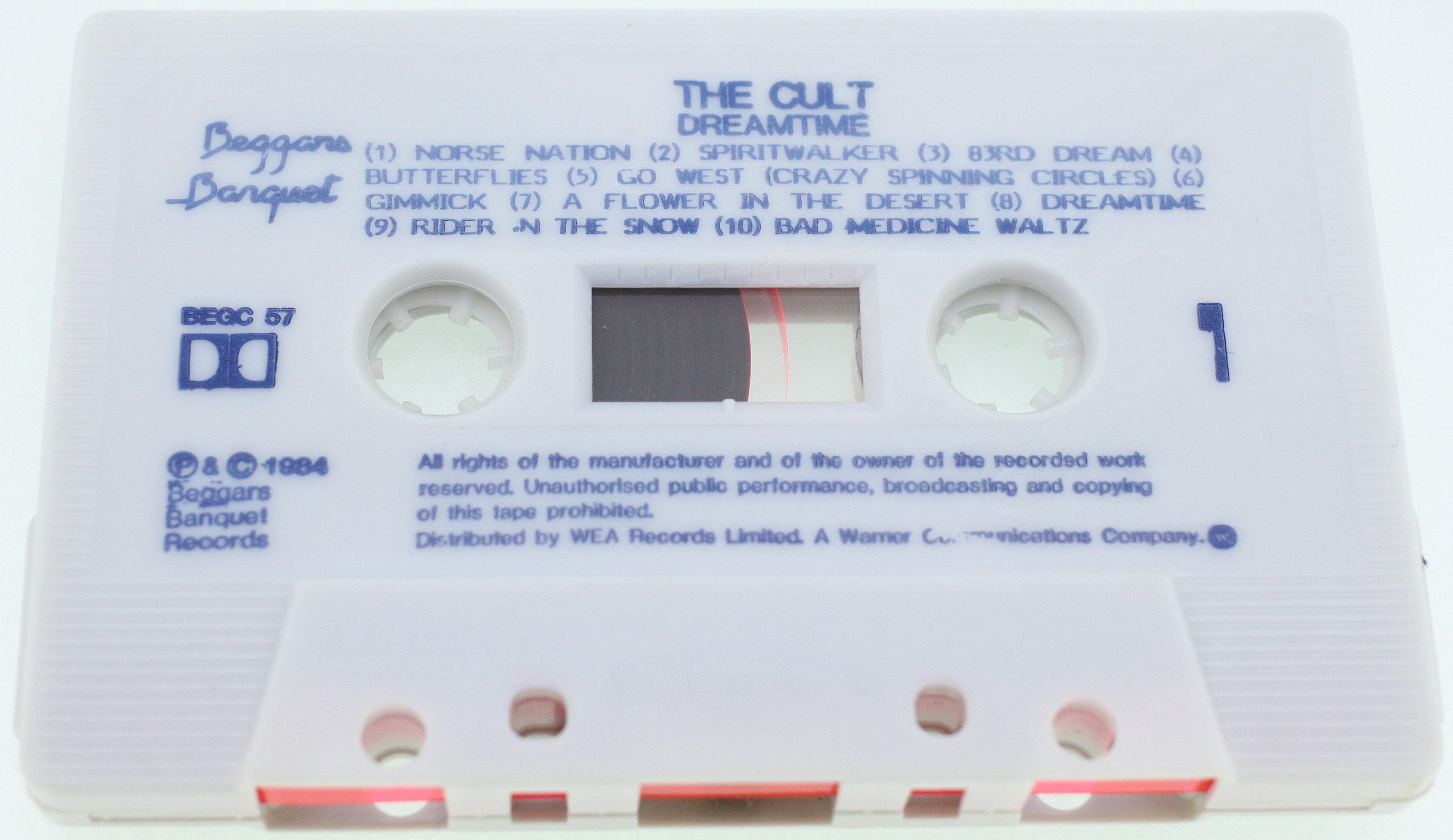 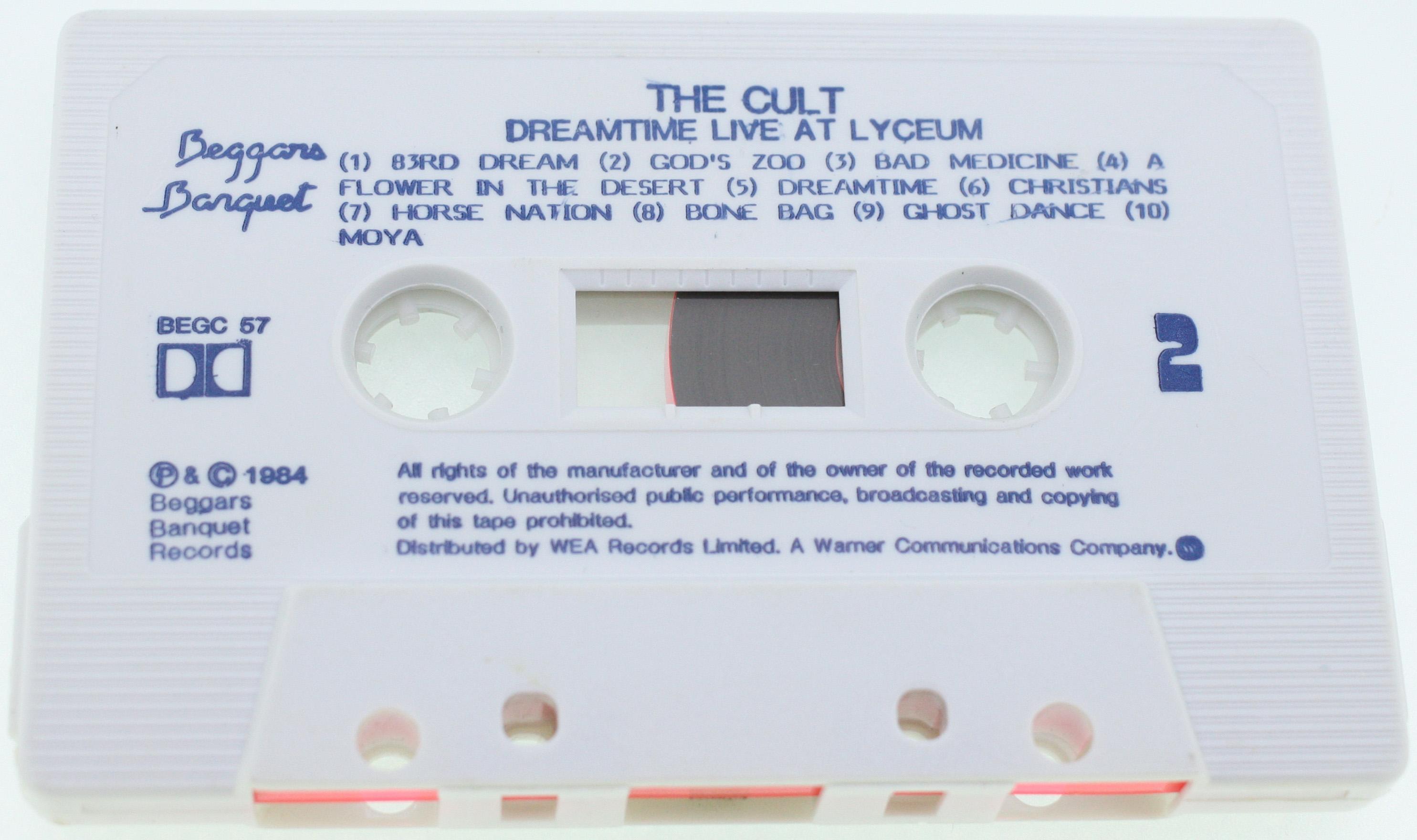 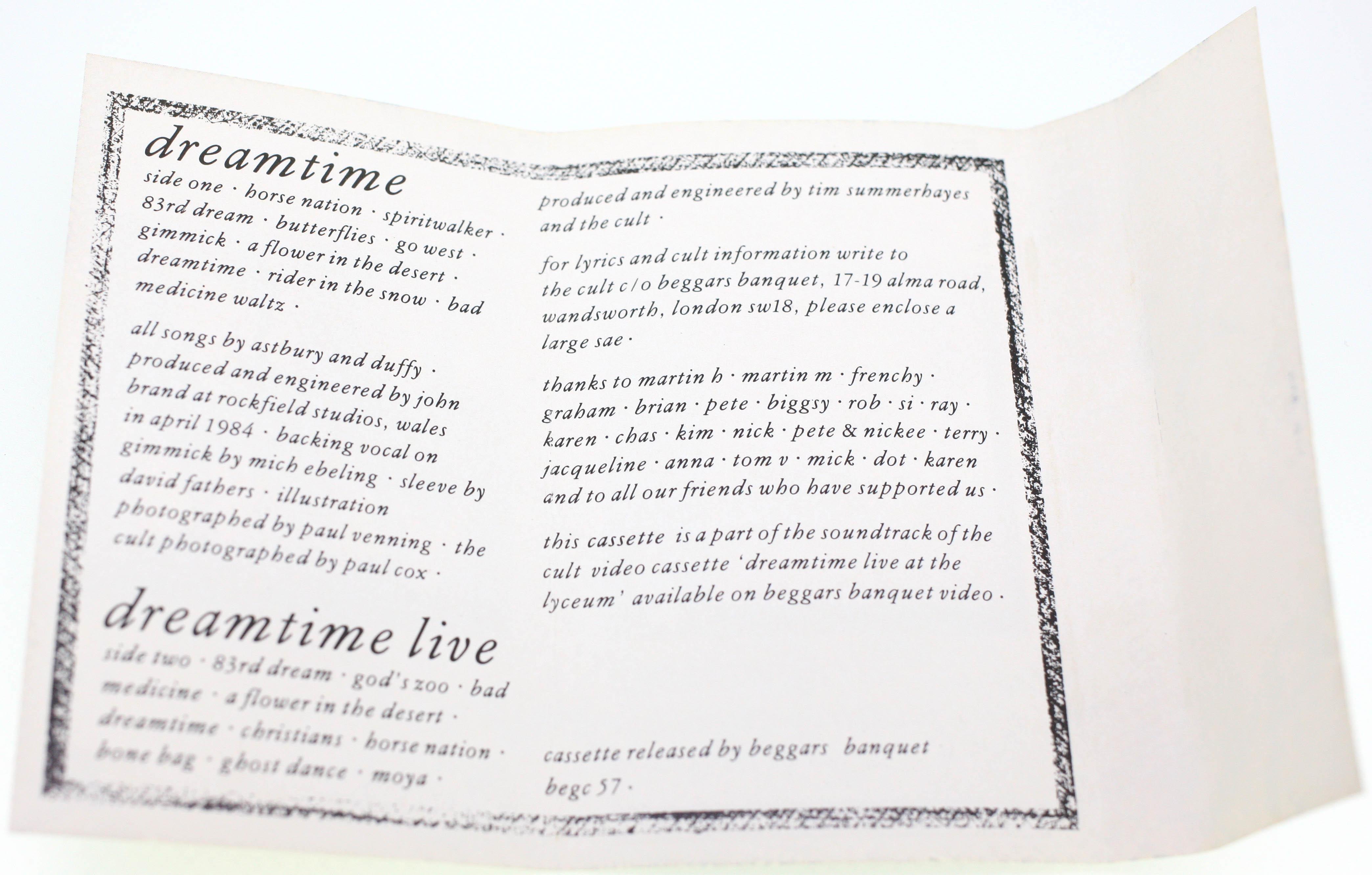 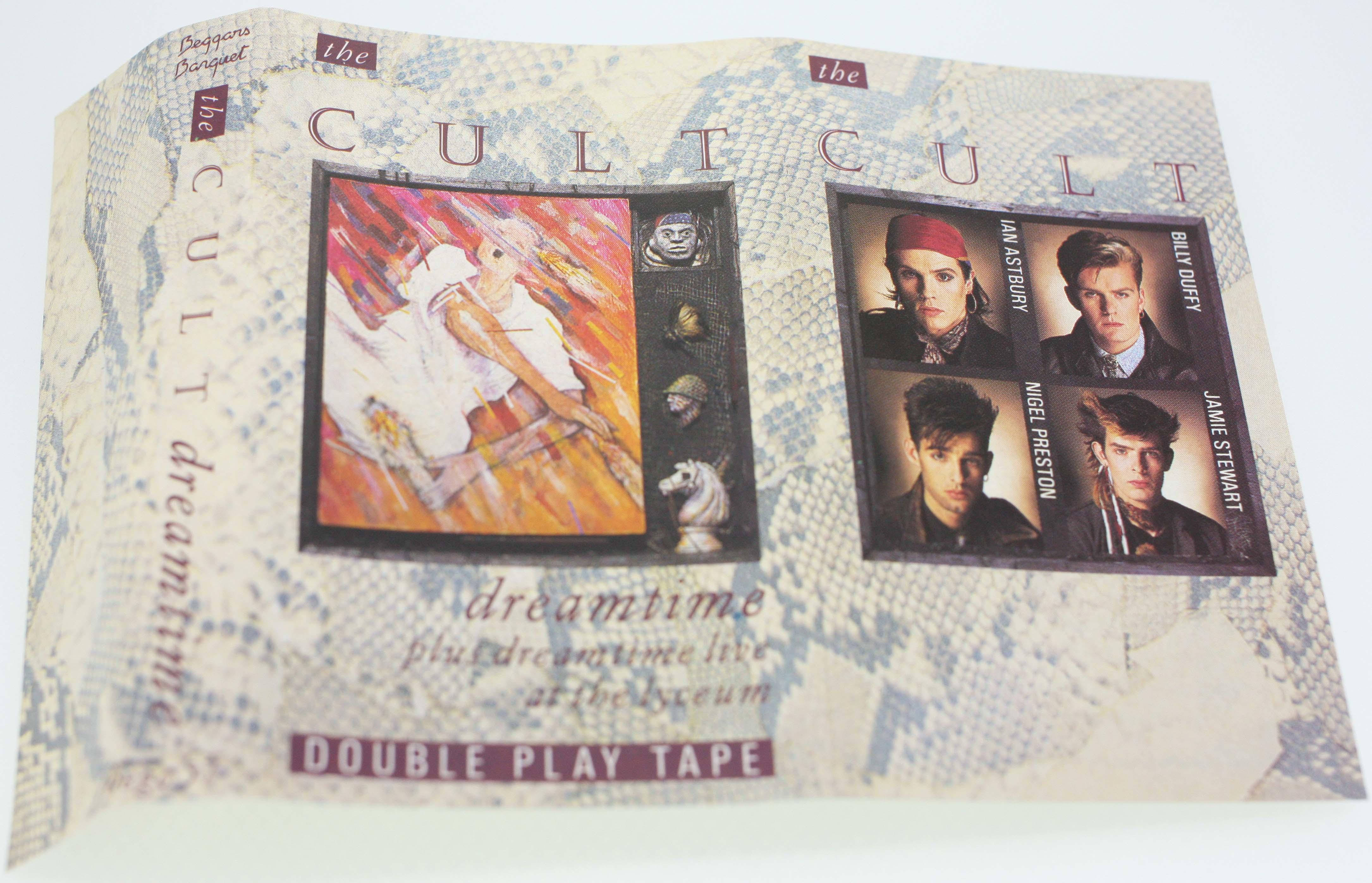 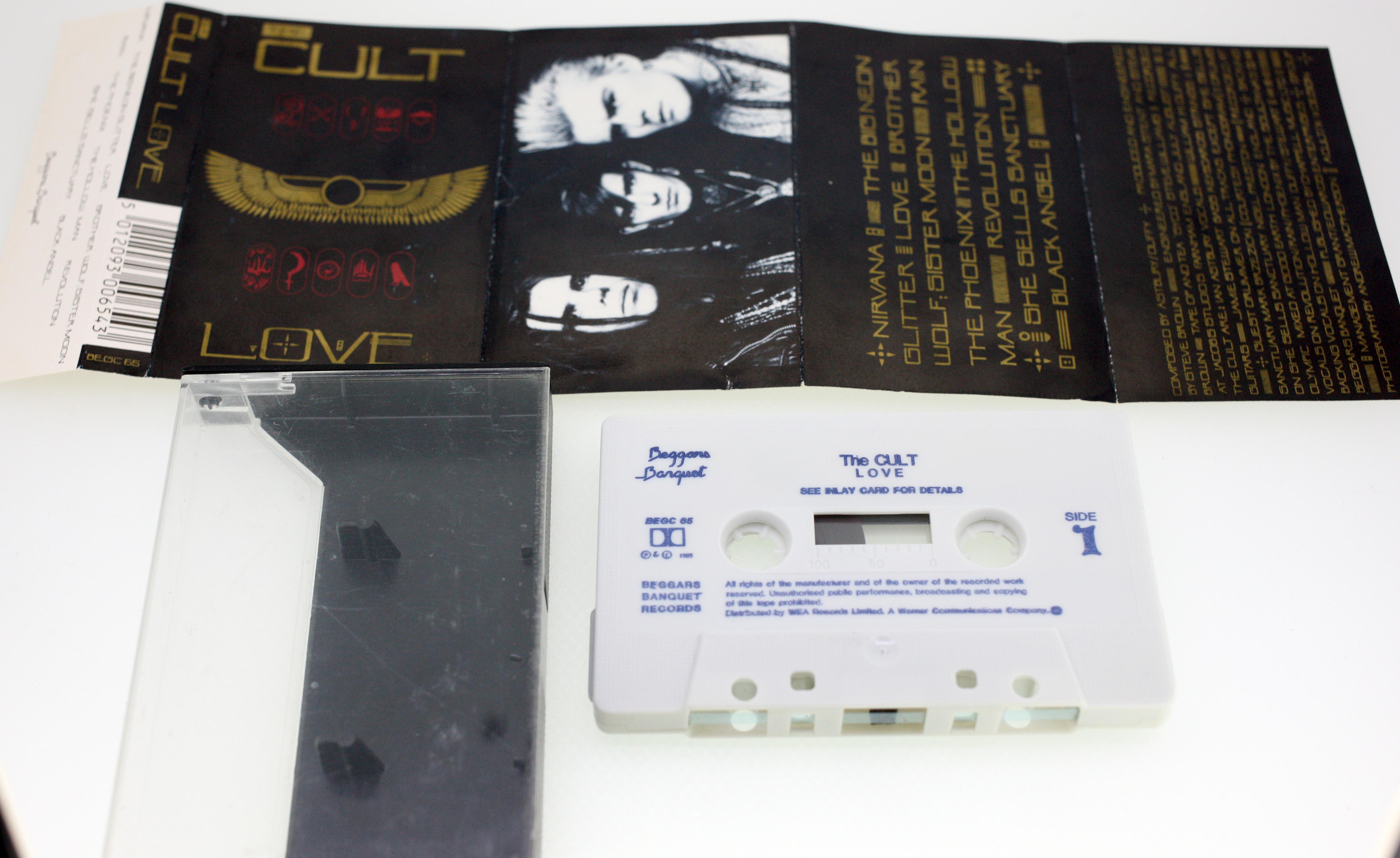 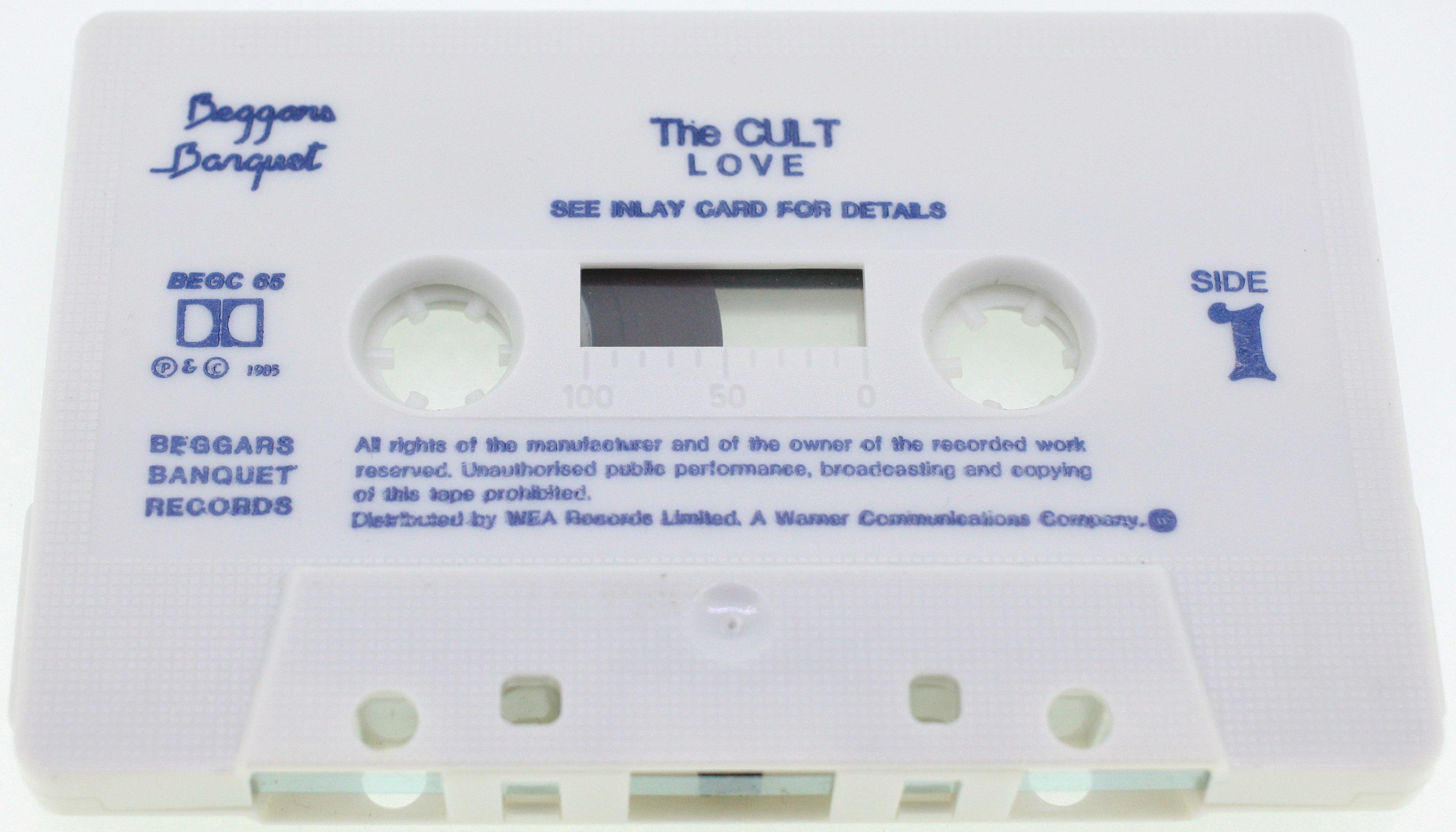 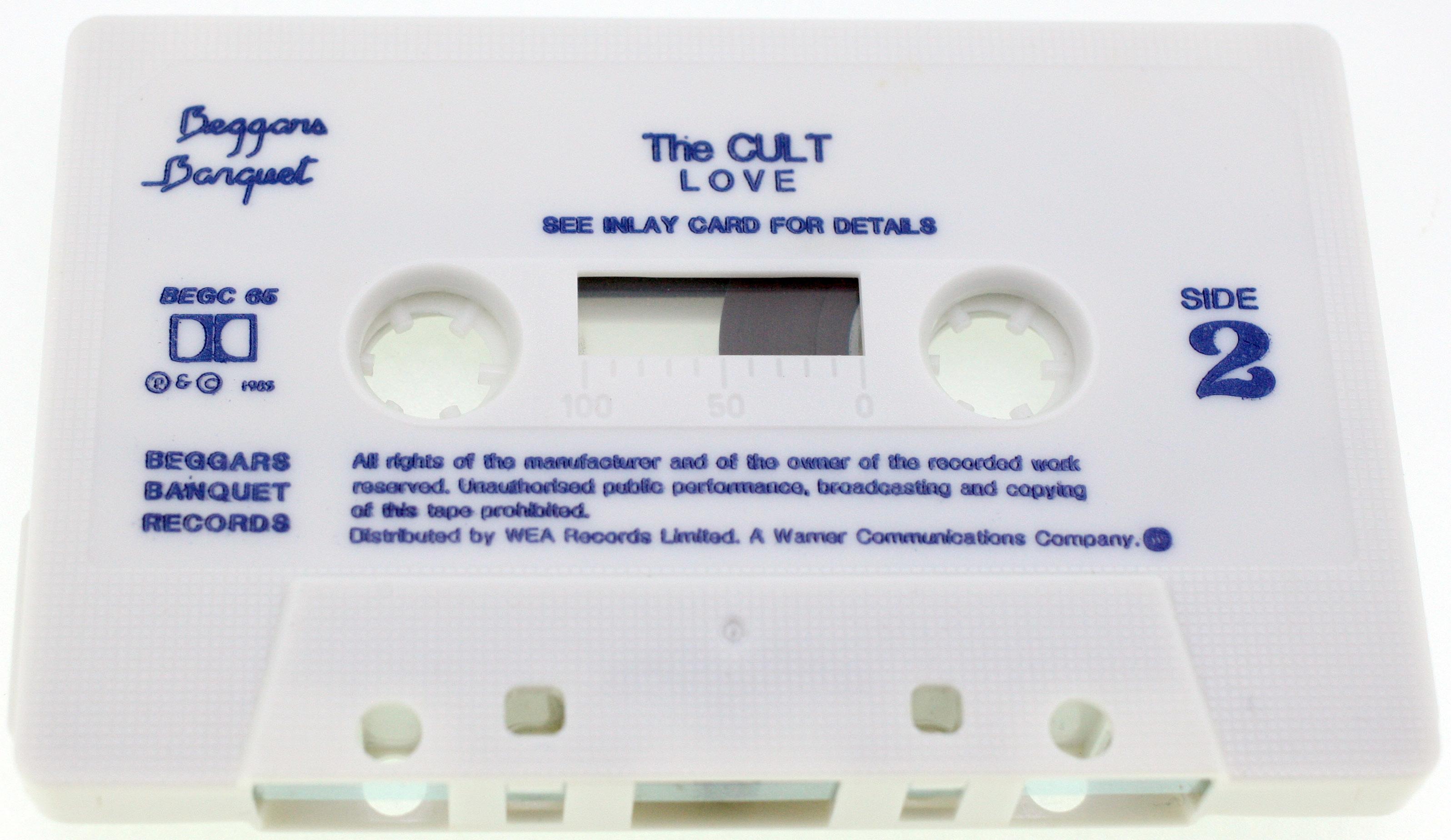 The 'Dreamtime' album was released by Beggars Banquet in 1984 and was printed in the UK (Release code: BEGC 57) and is vintage but is in like new condition

The 'Love' album was also released by Beggars Banquet but in 1985 and was printed in the UK (Release code: BEGC 65)

The cassette is like new, the paper insert is complete but shows some signs of ageing and the plastic case has surface scratches