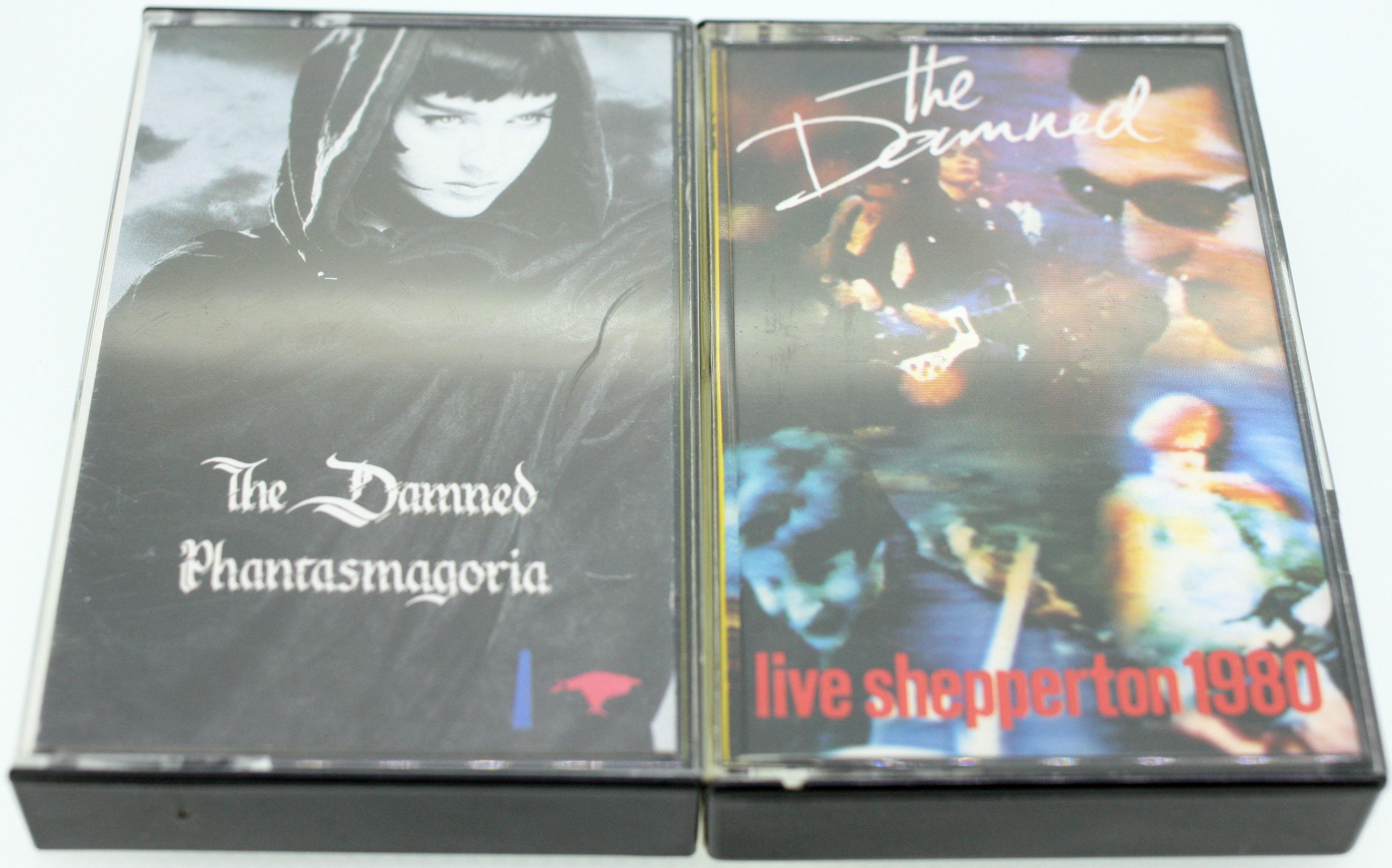 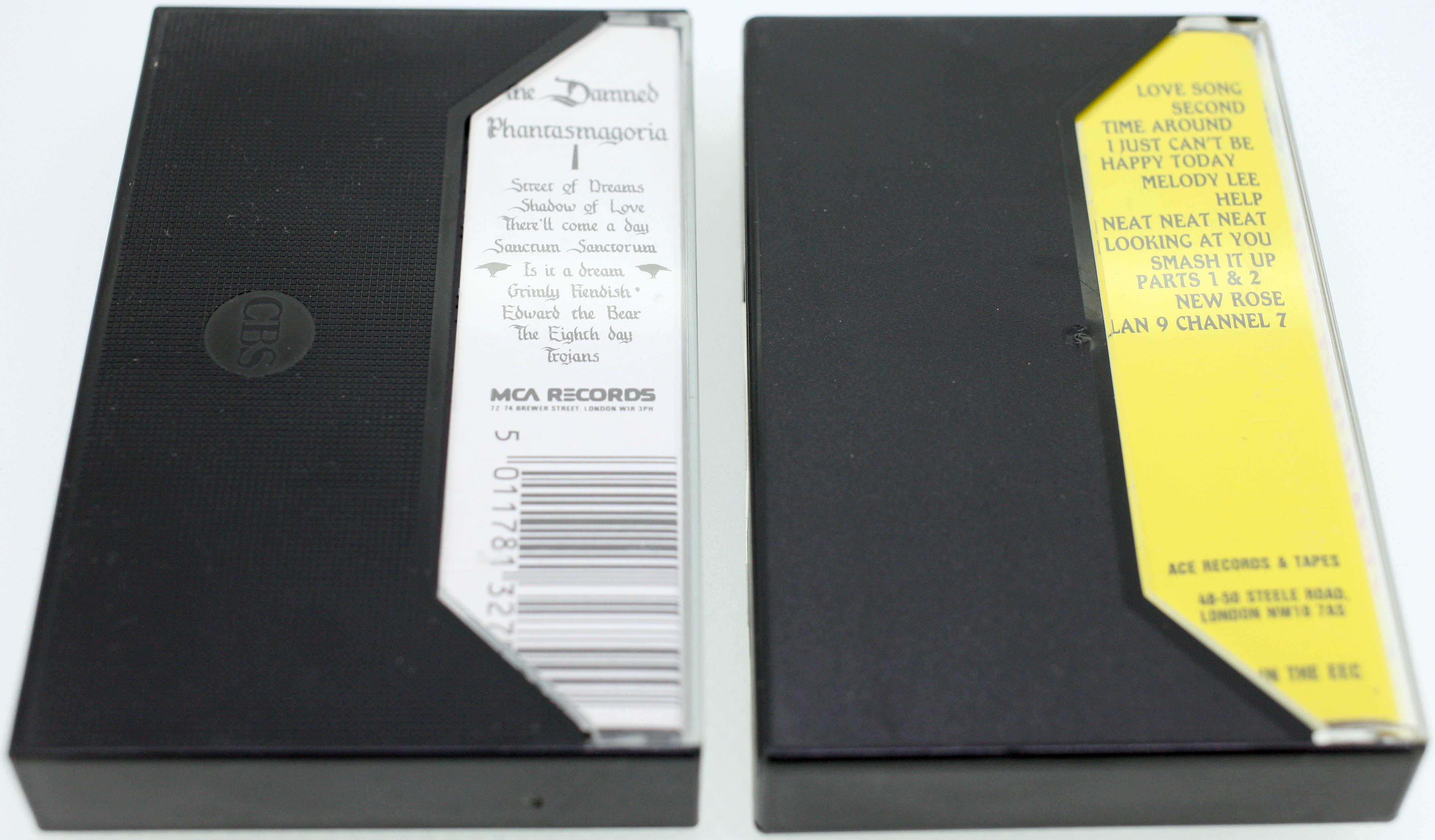 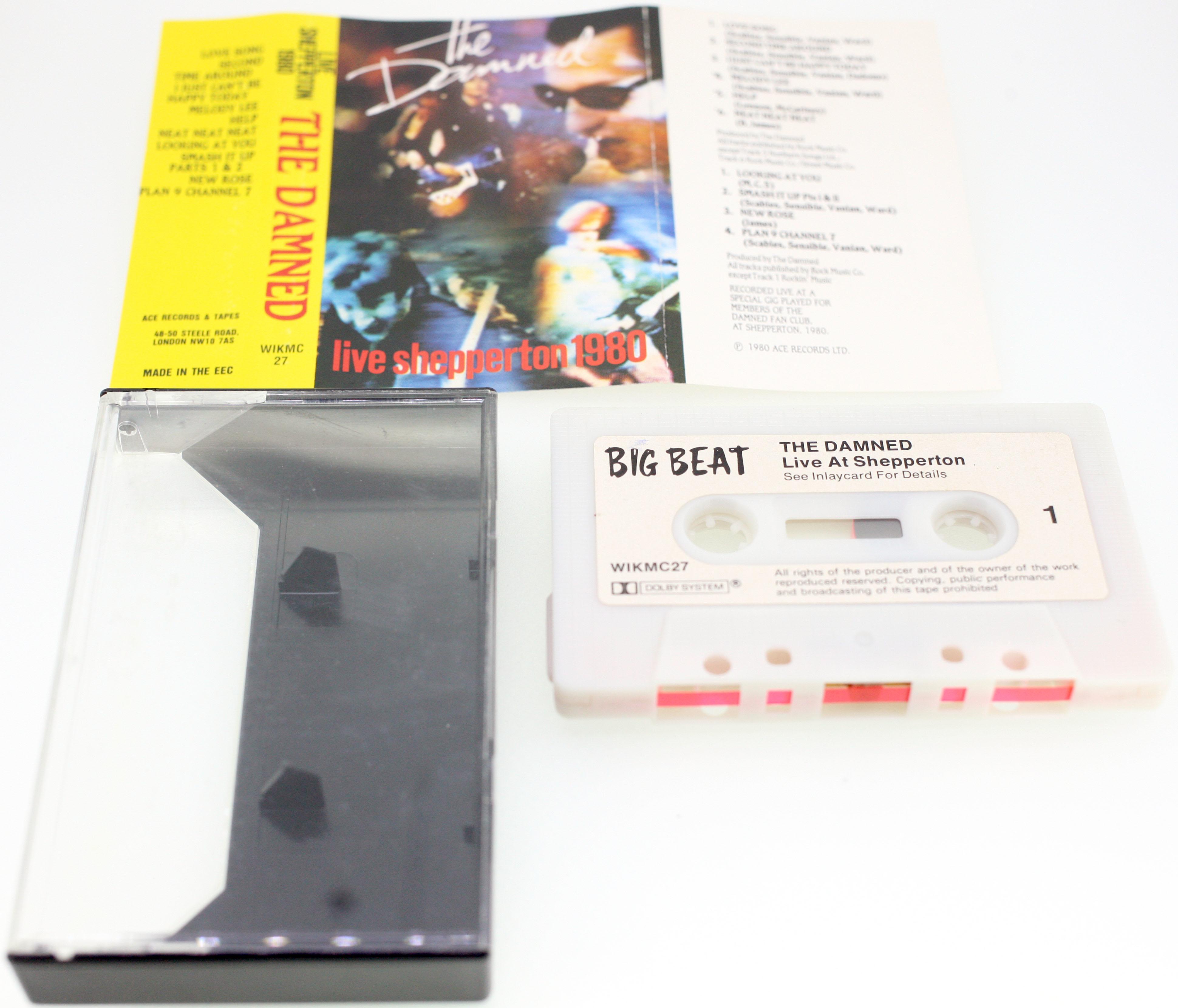 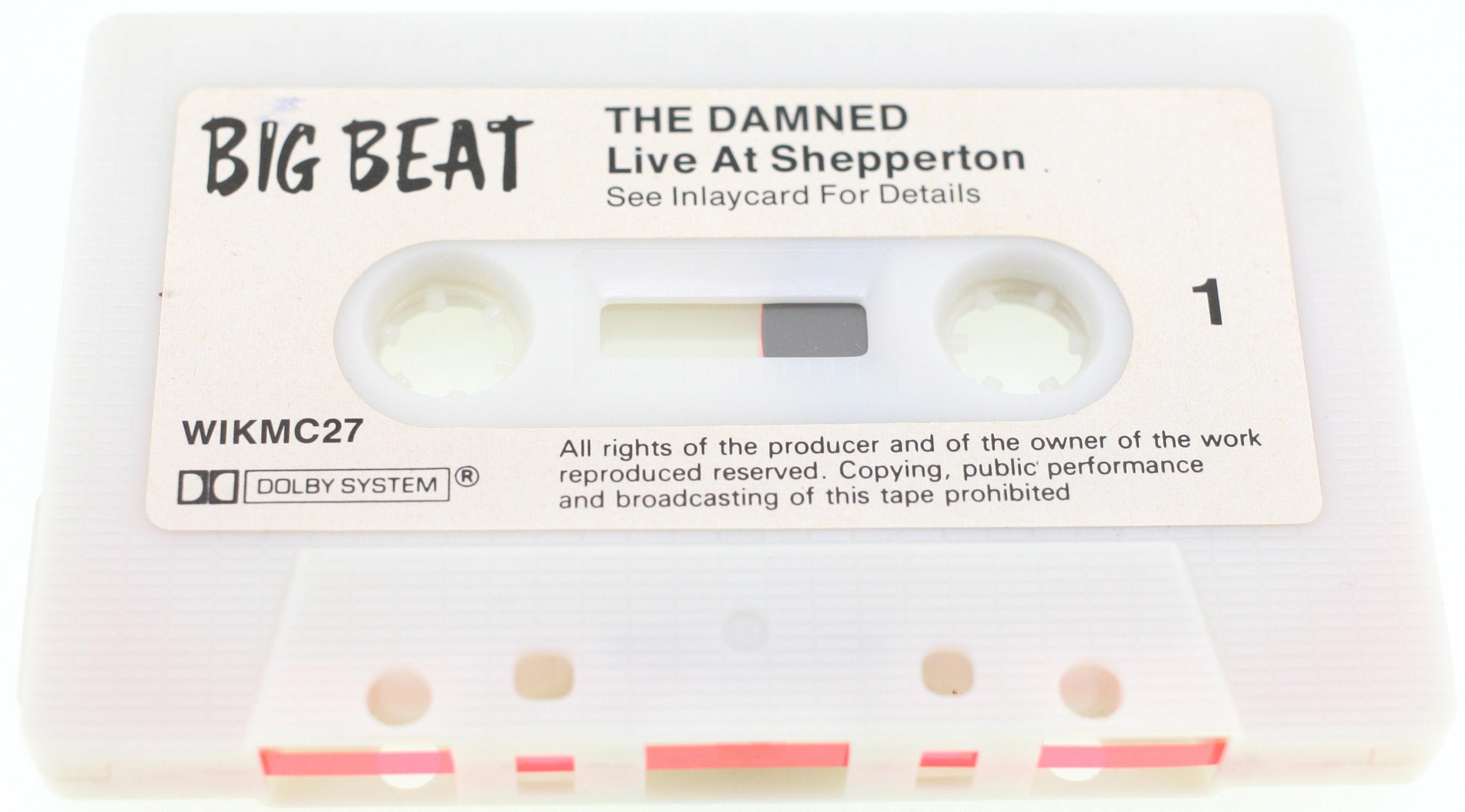 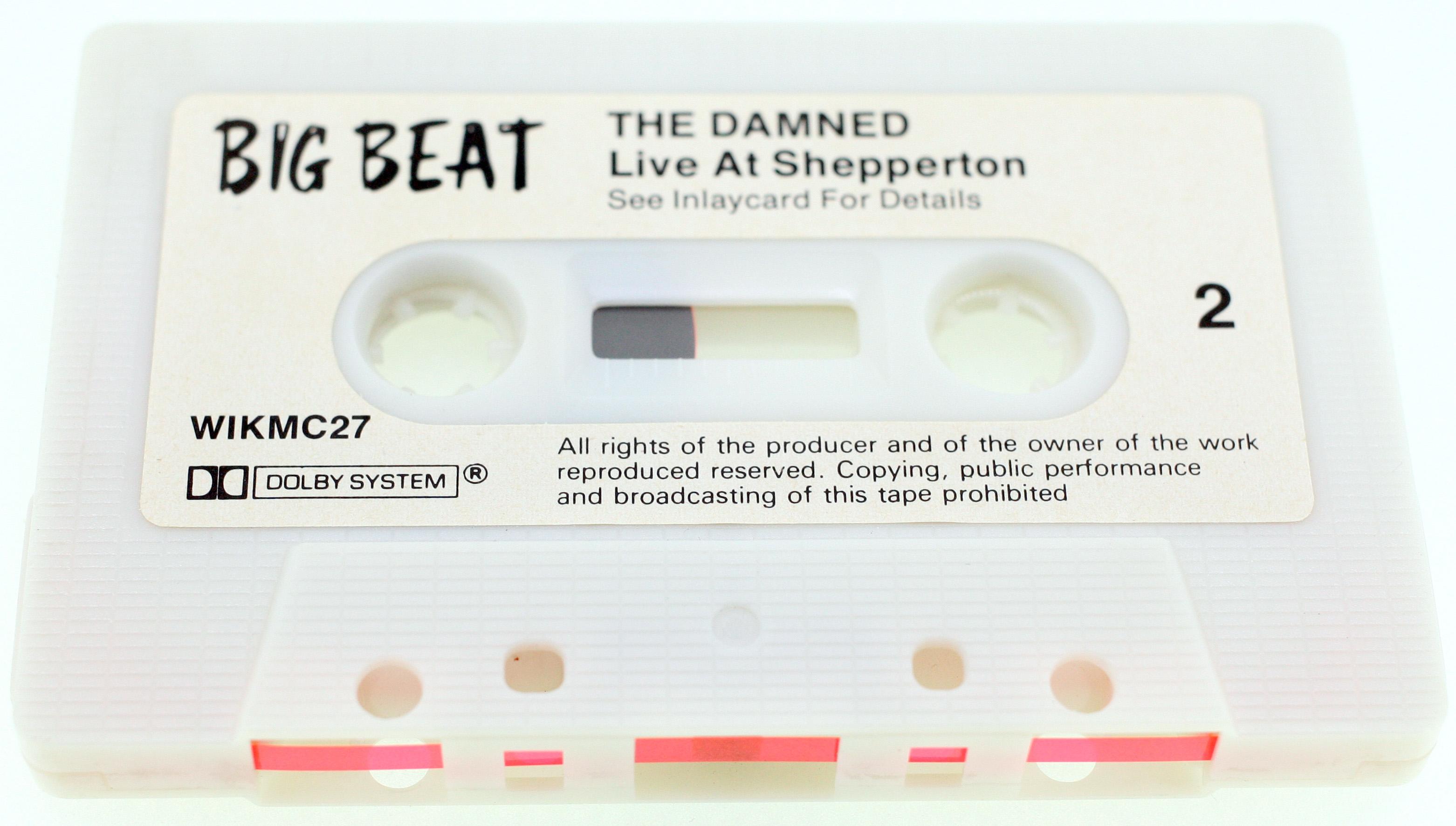 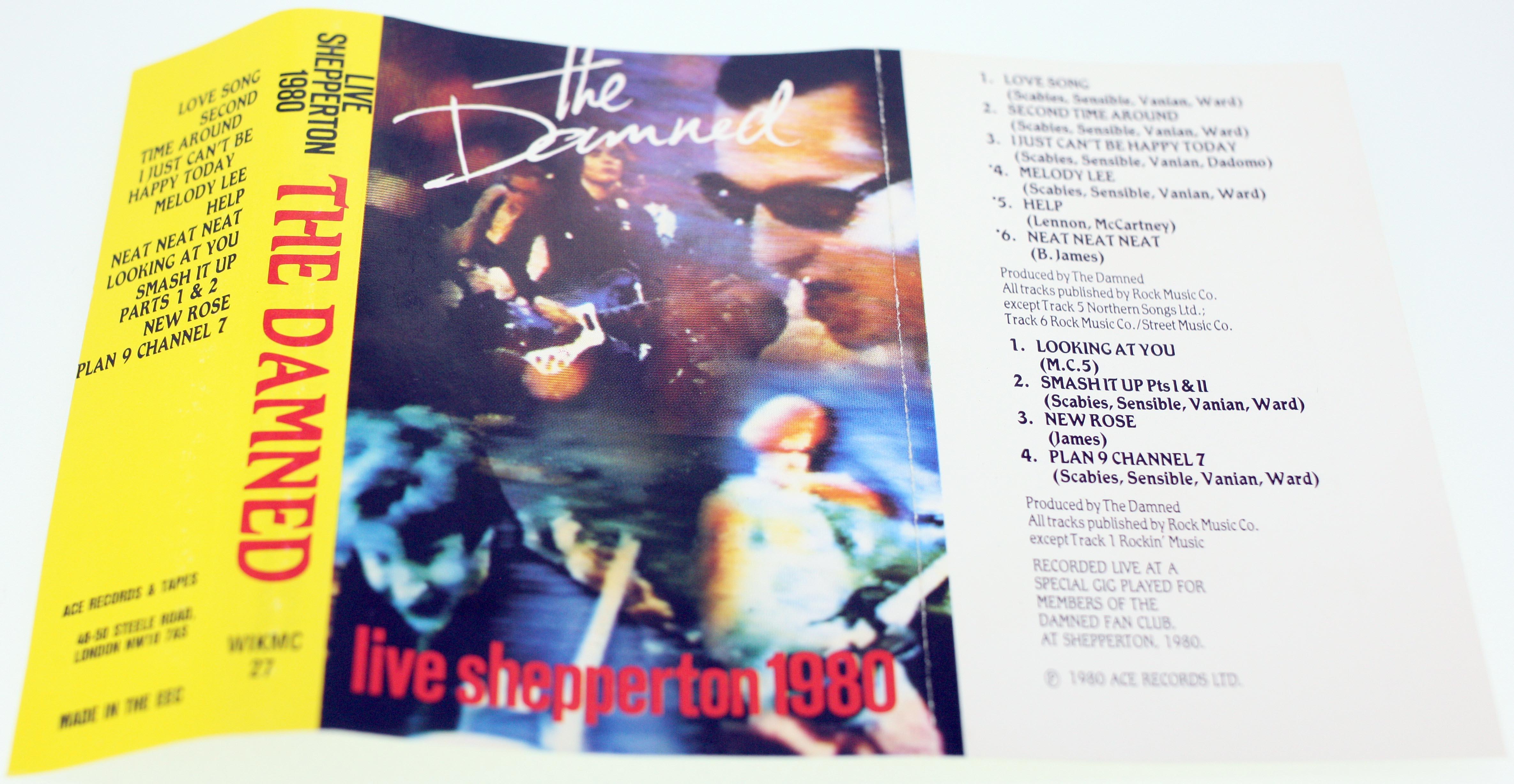 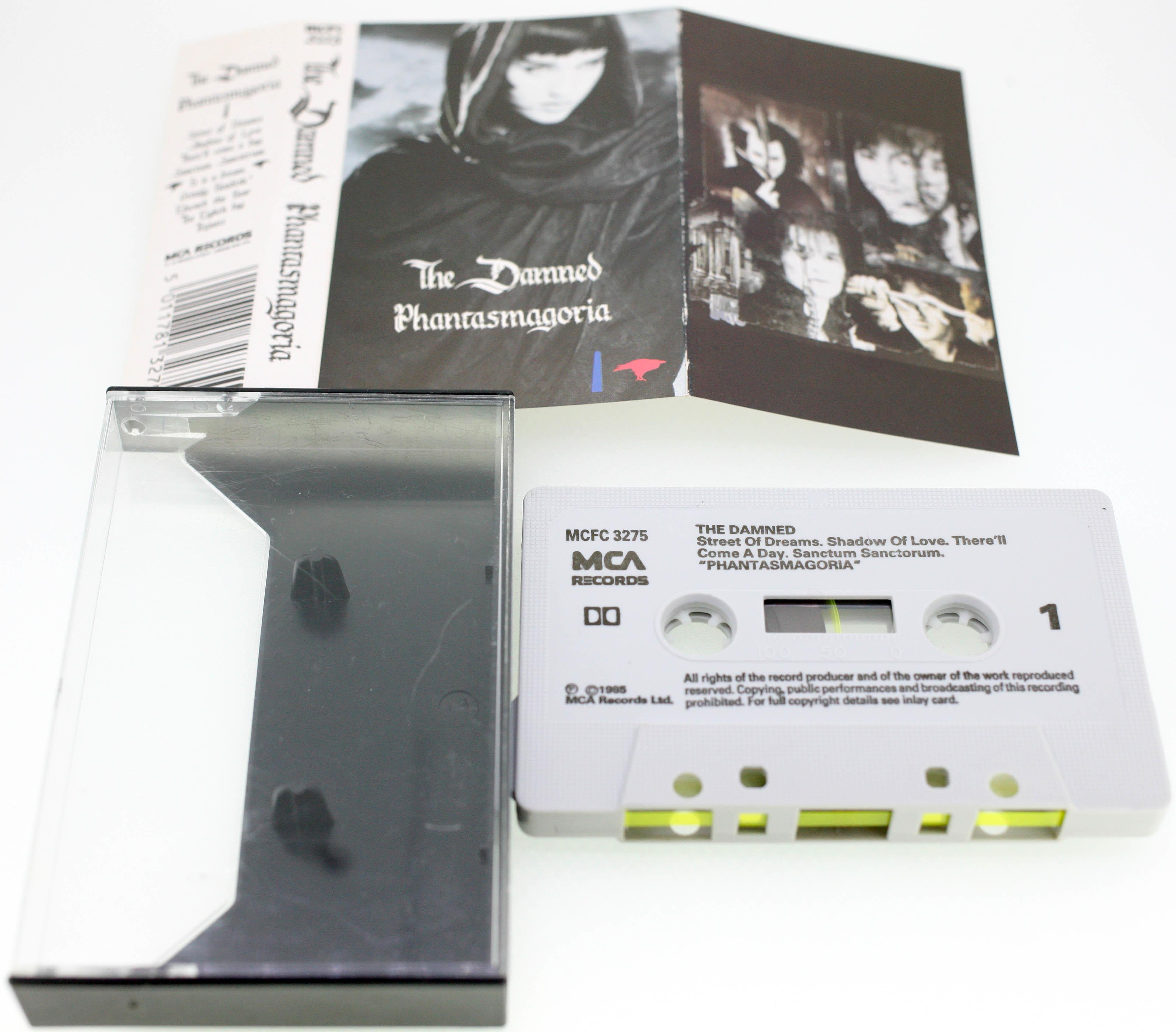 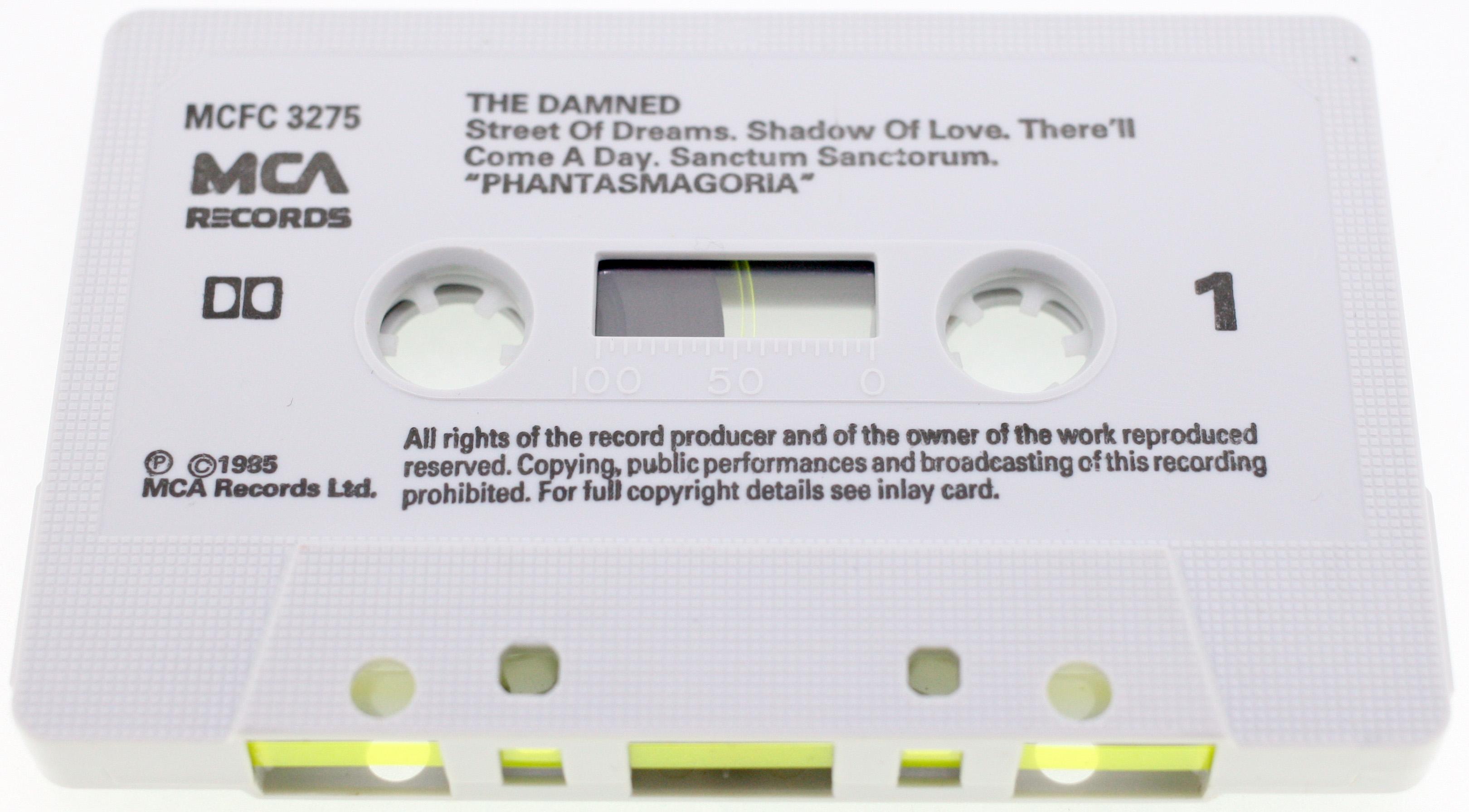 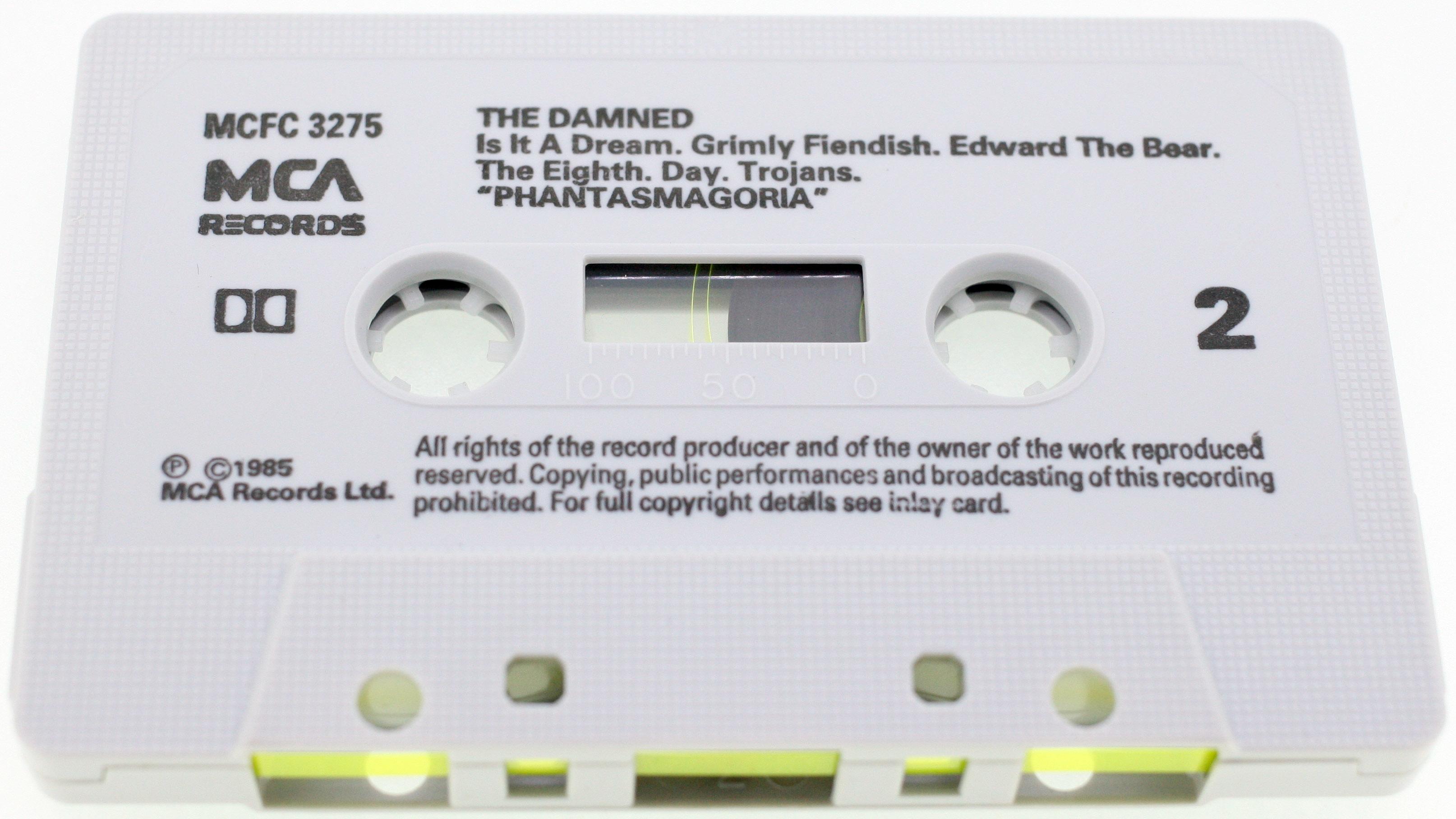 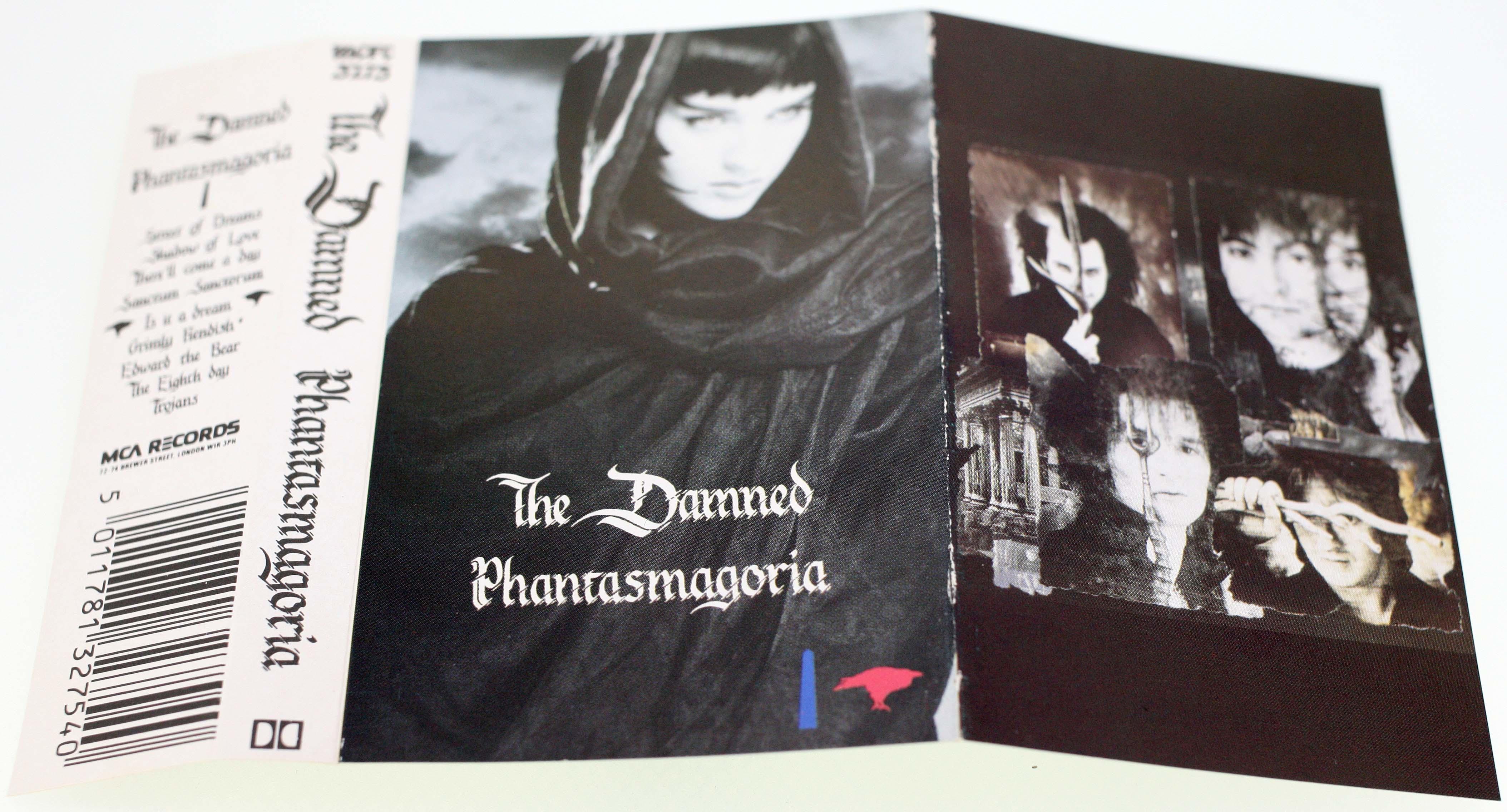 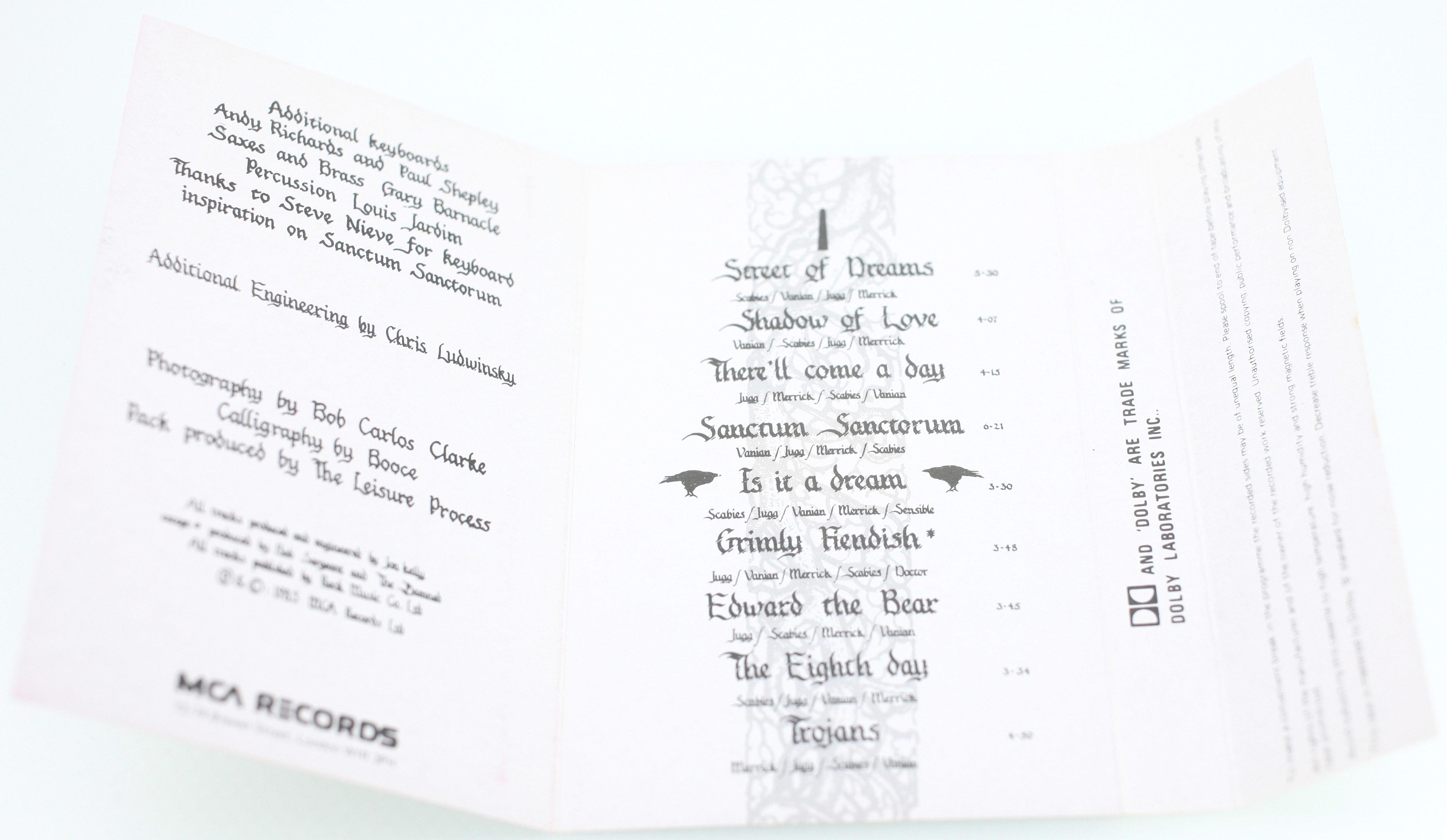 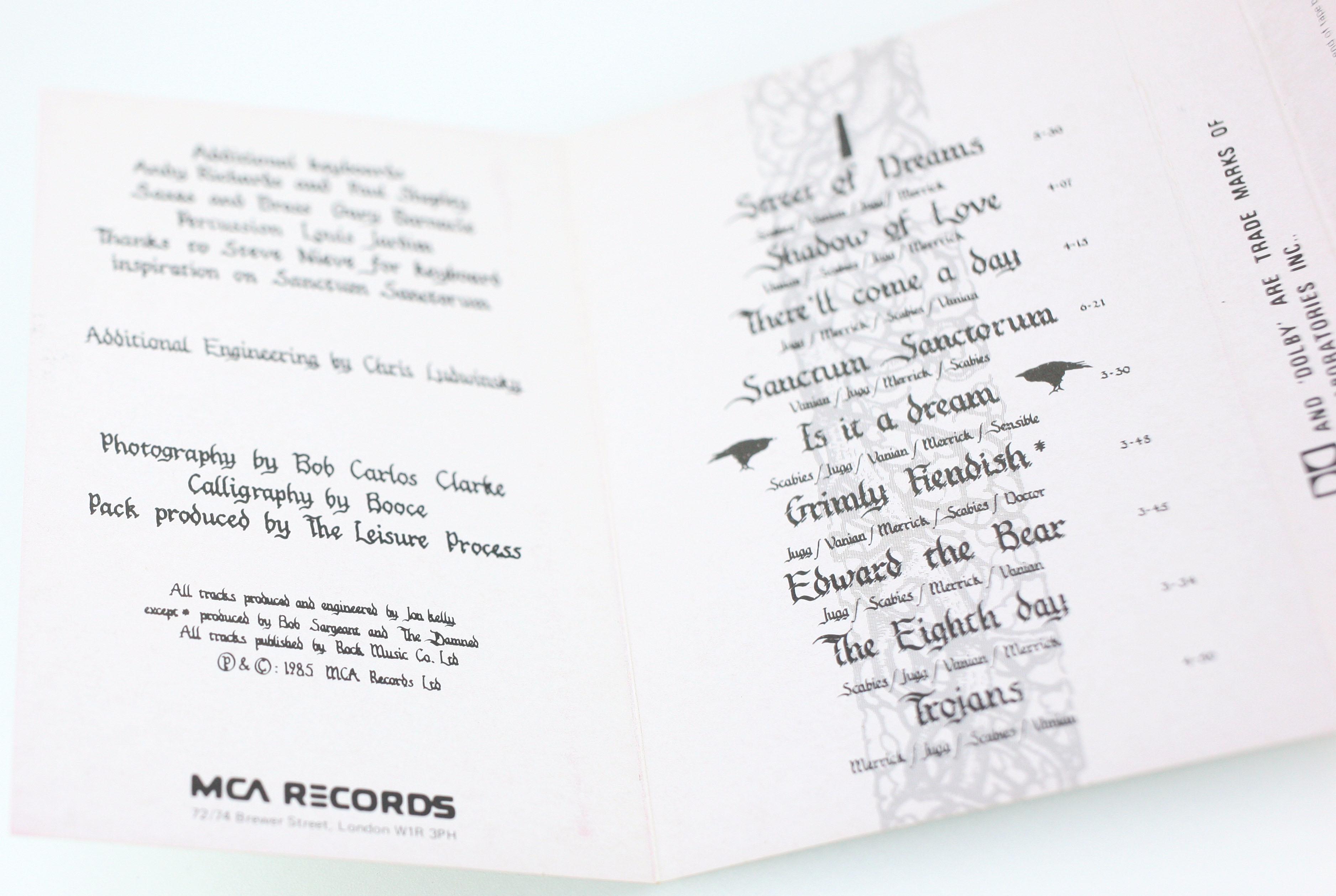 The 'Live at Shepperton' album was released by Ace Records in 1980 and was printed in the UK (Release code: WIKMC 27) and is vintage but is in like new condition

The 'Phatasmagoria' album was released by MCA Records in 1985 and was printed in the UK (Release code: MCFC 3275)