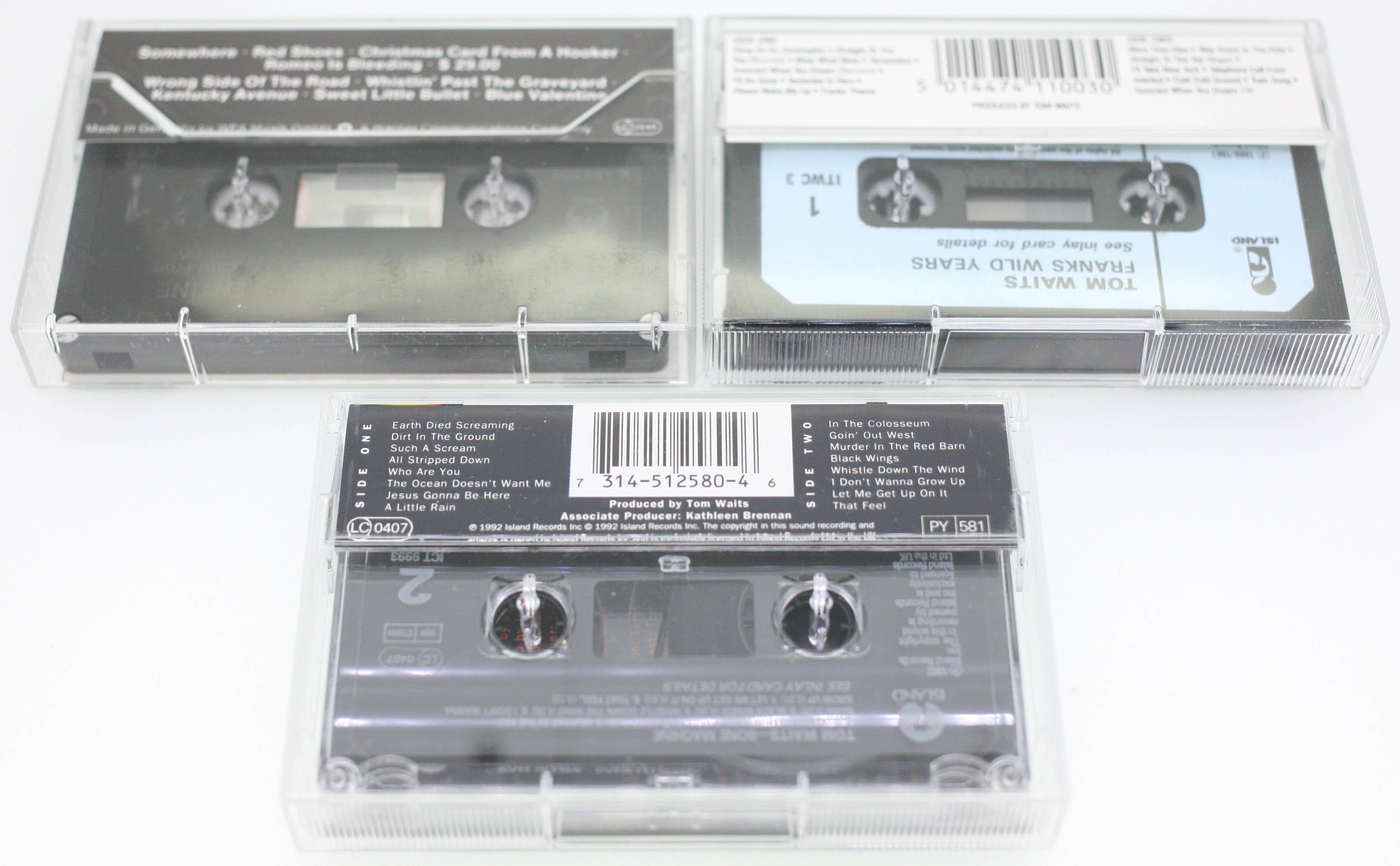 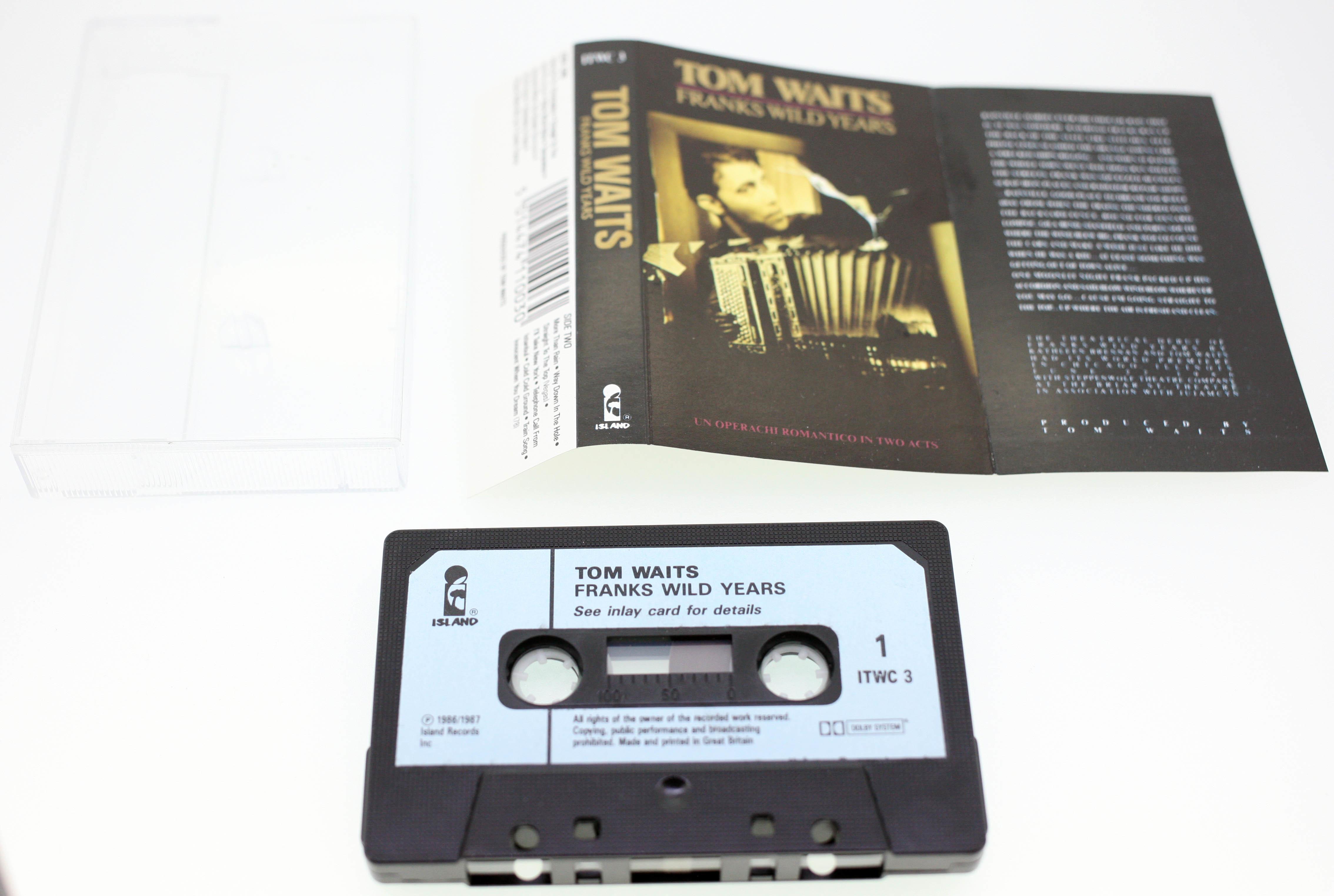 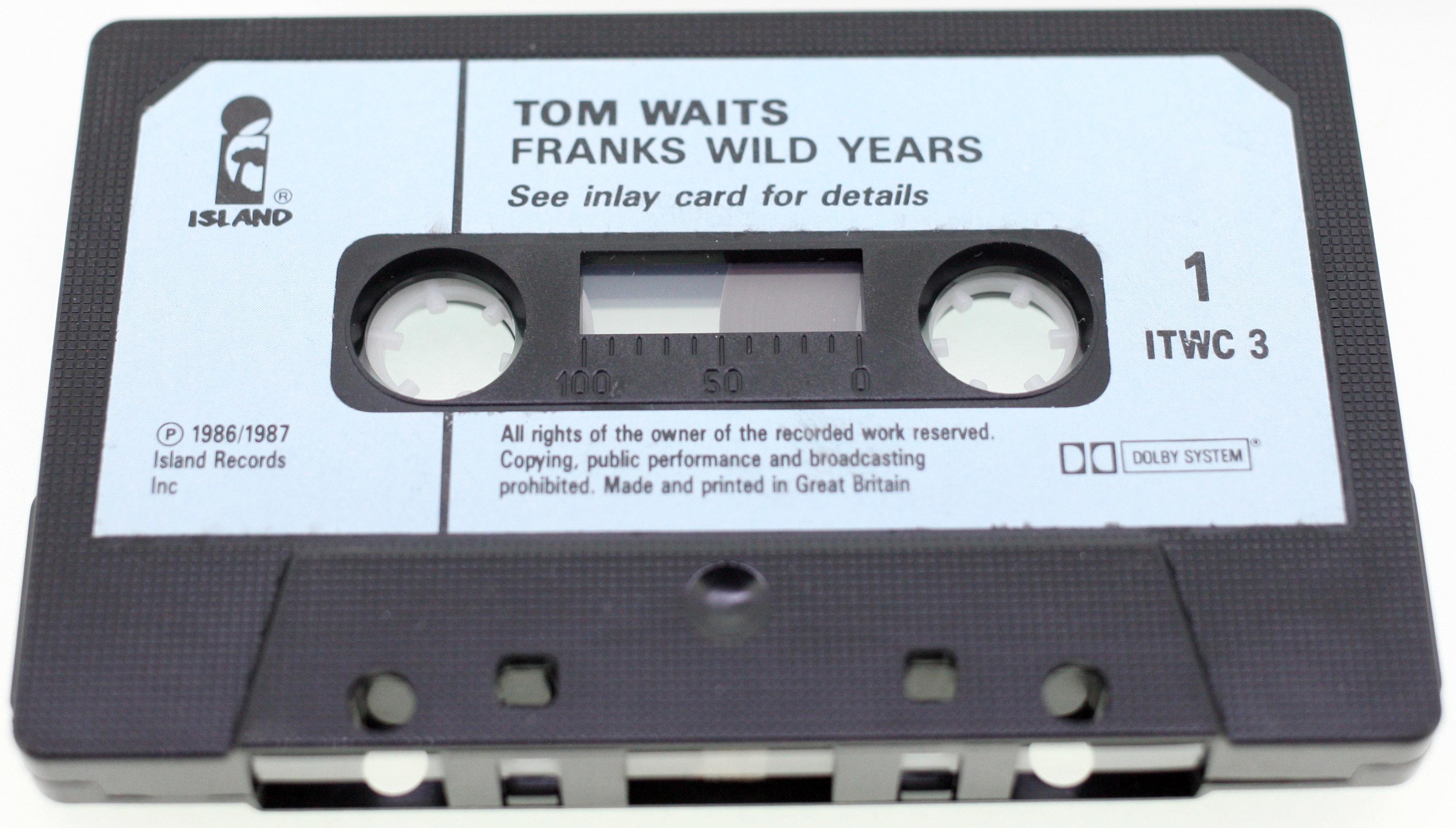 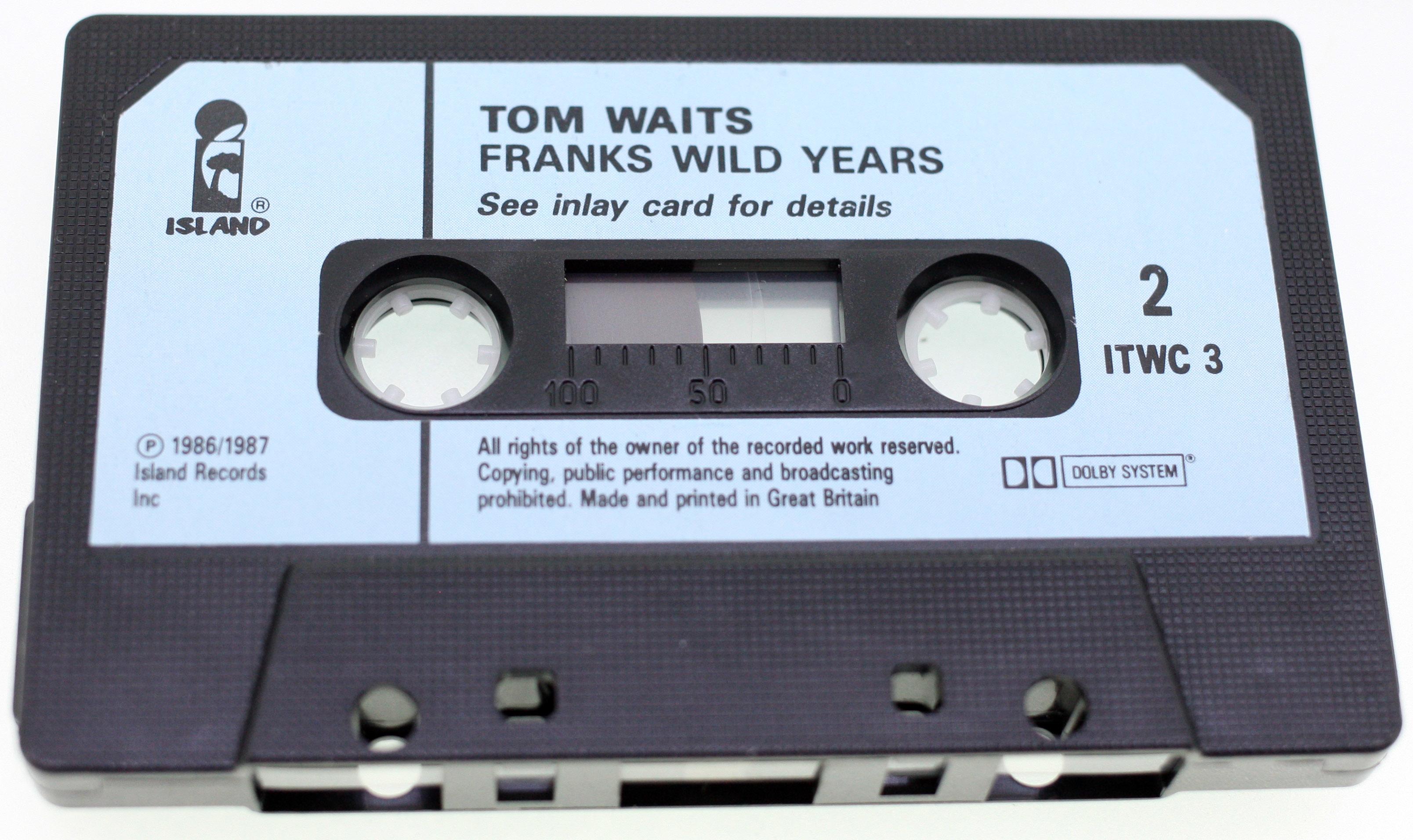 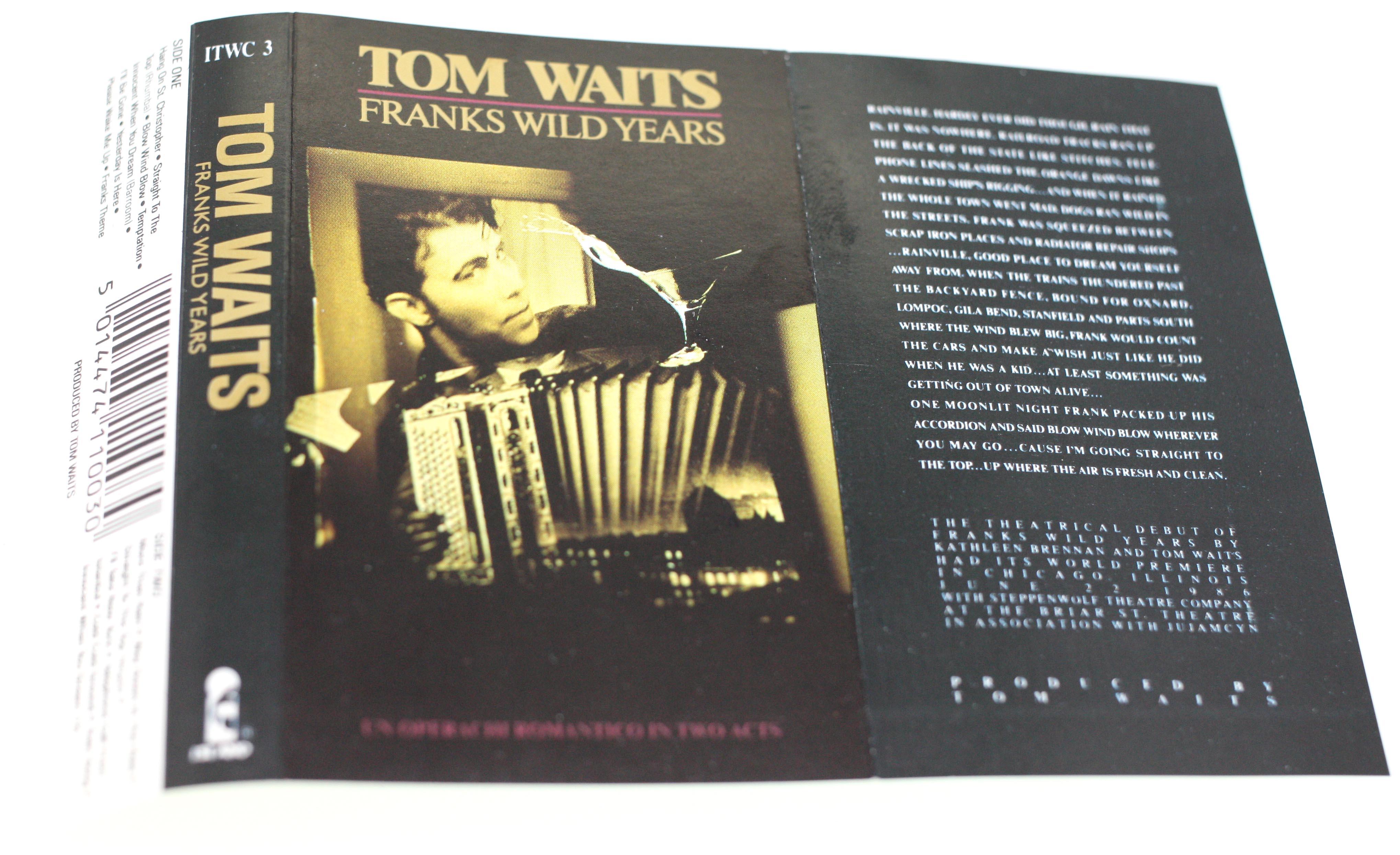 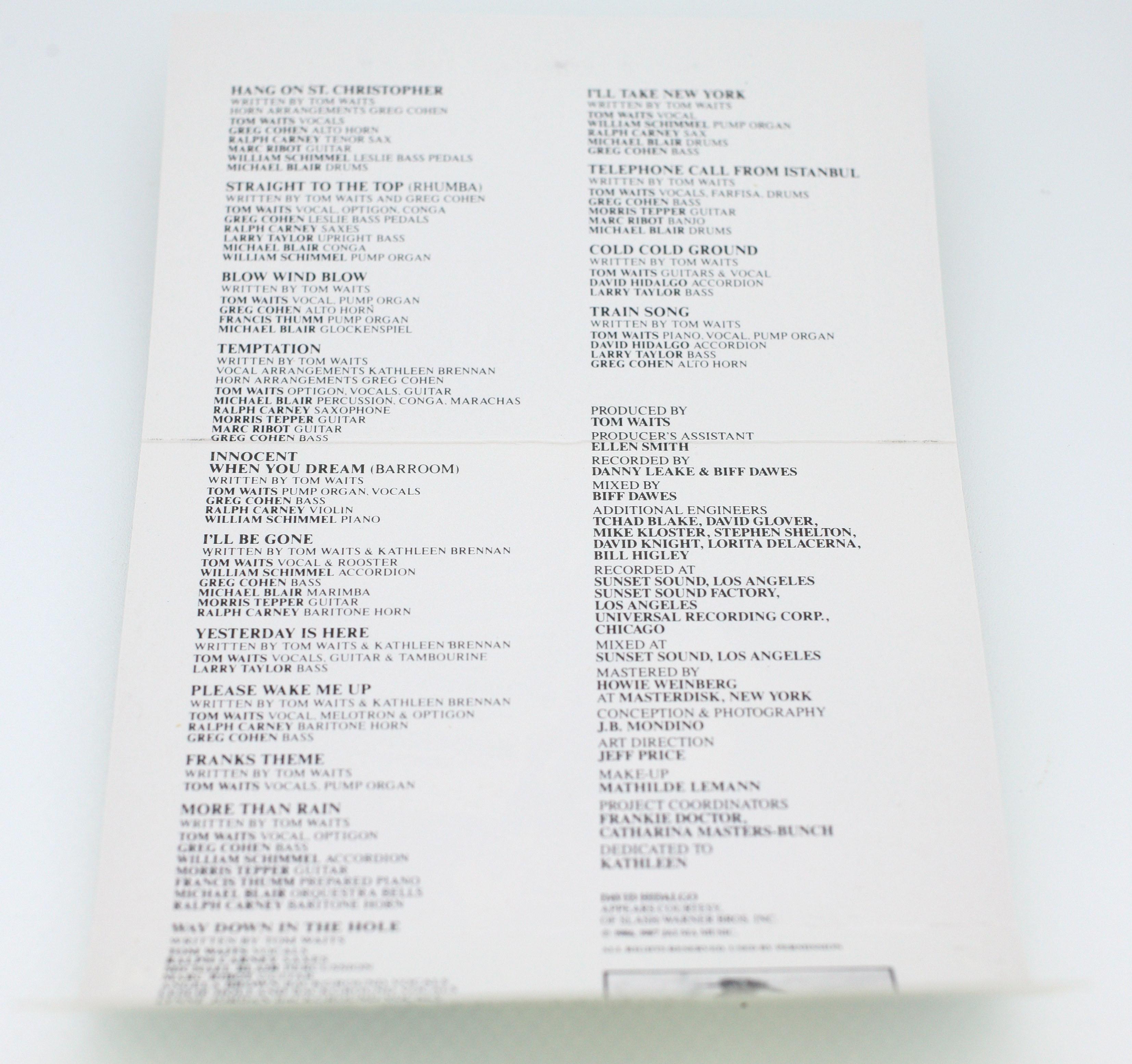 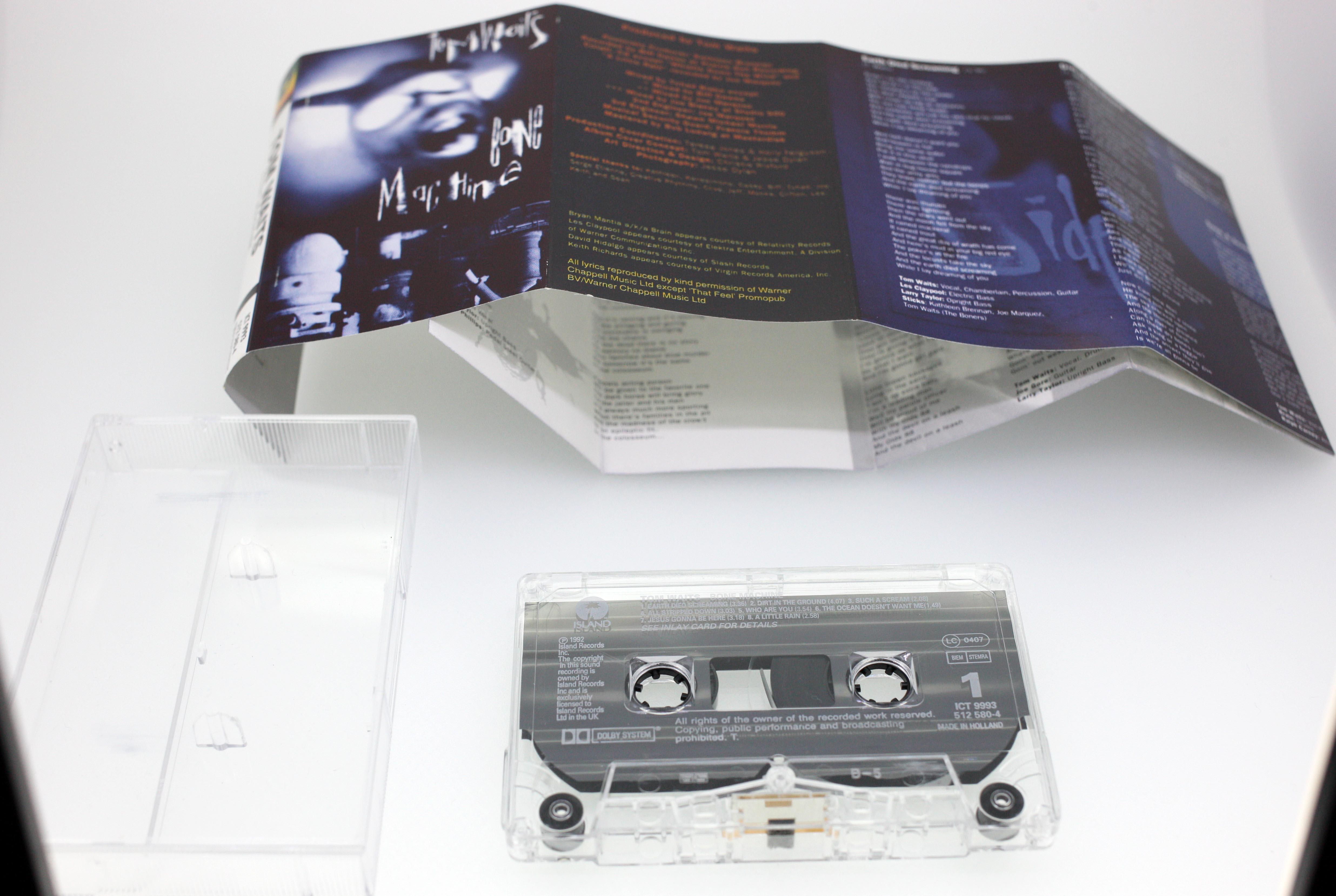 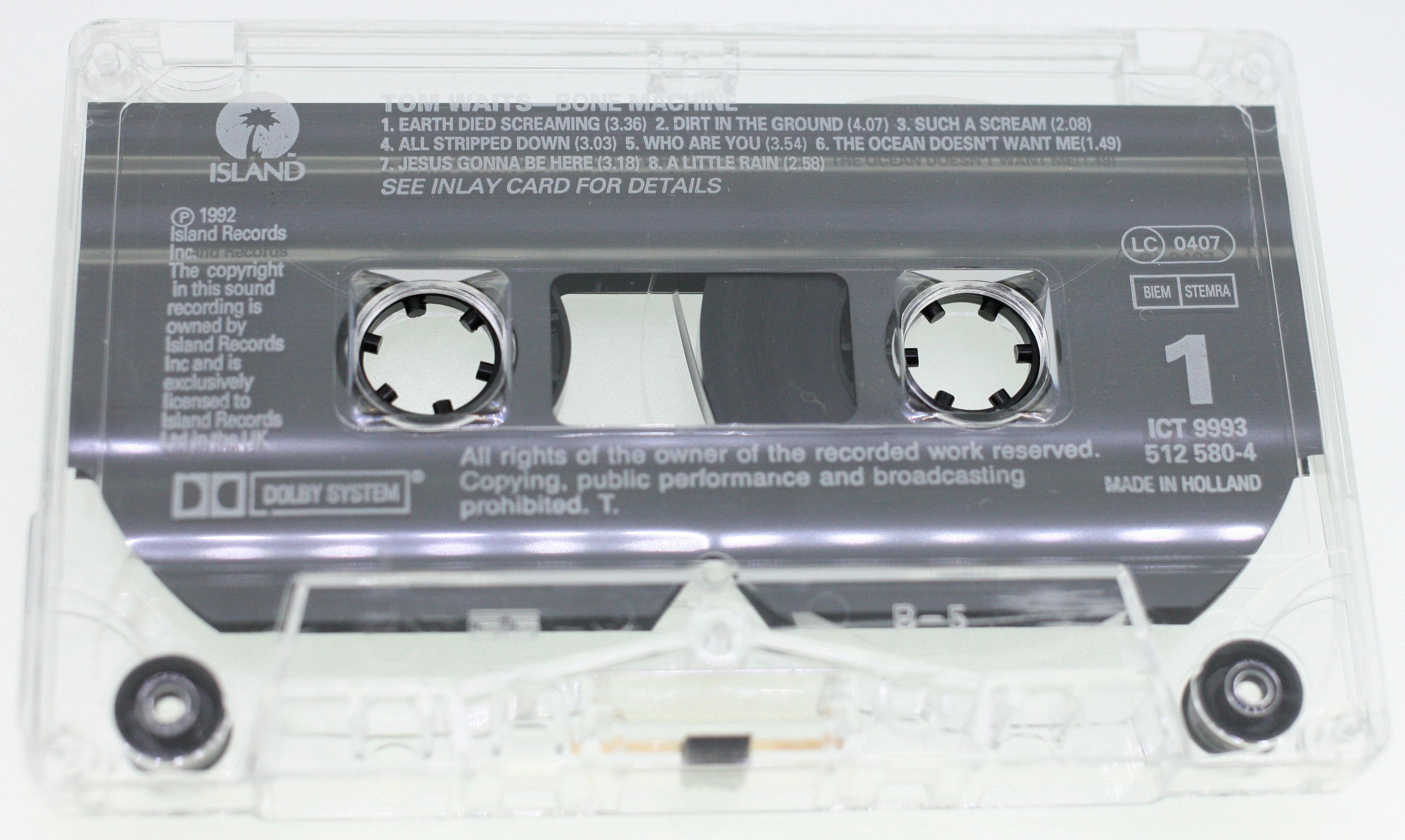 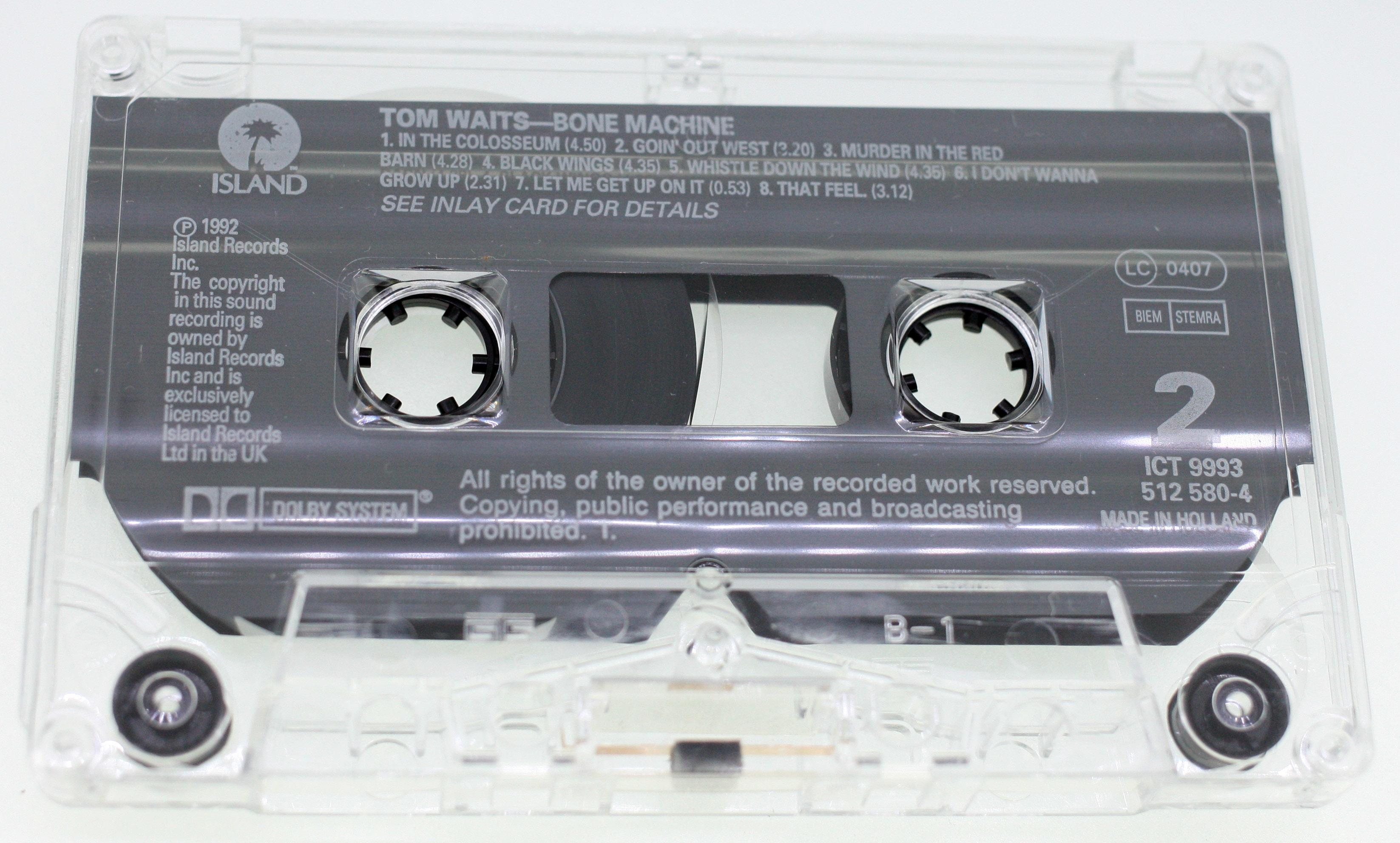 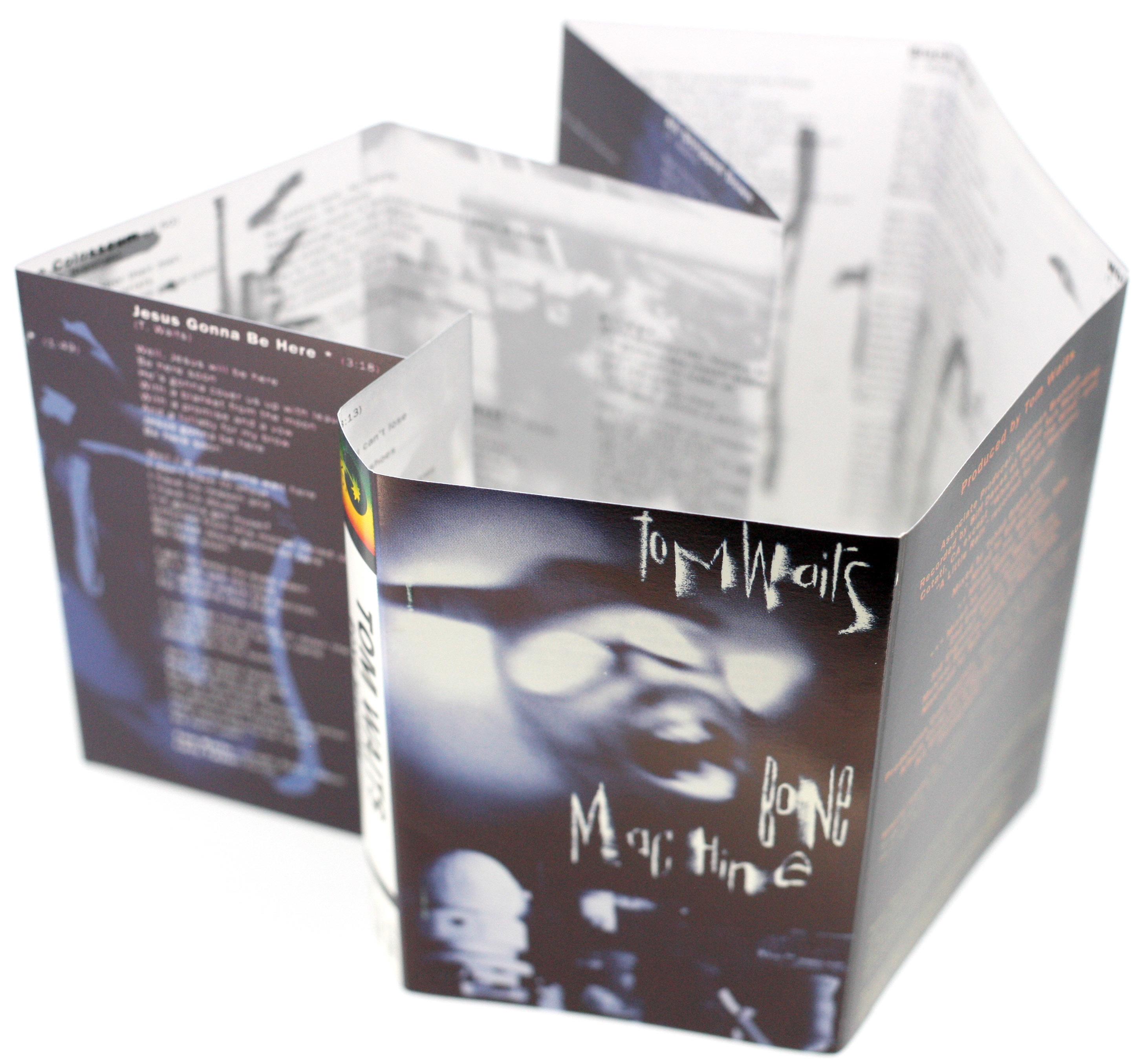 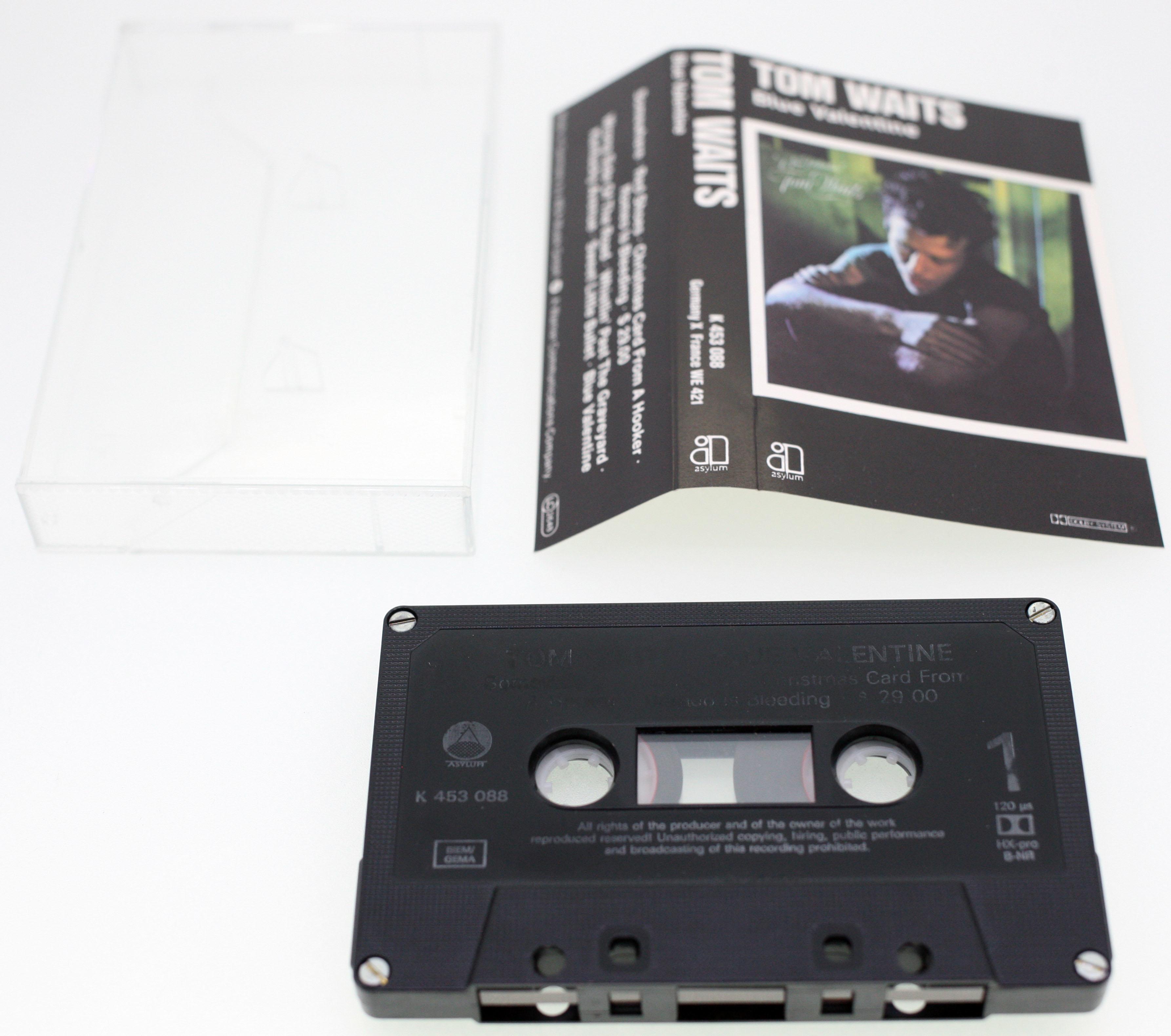 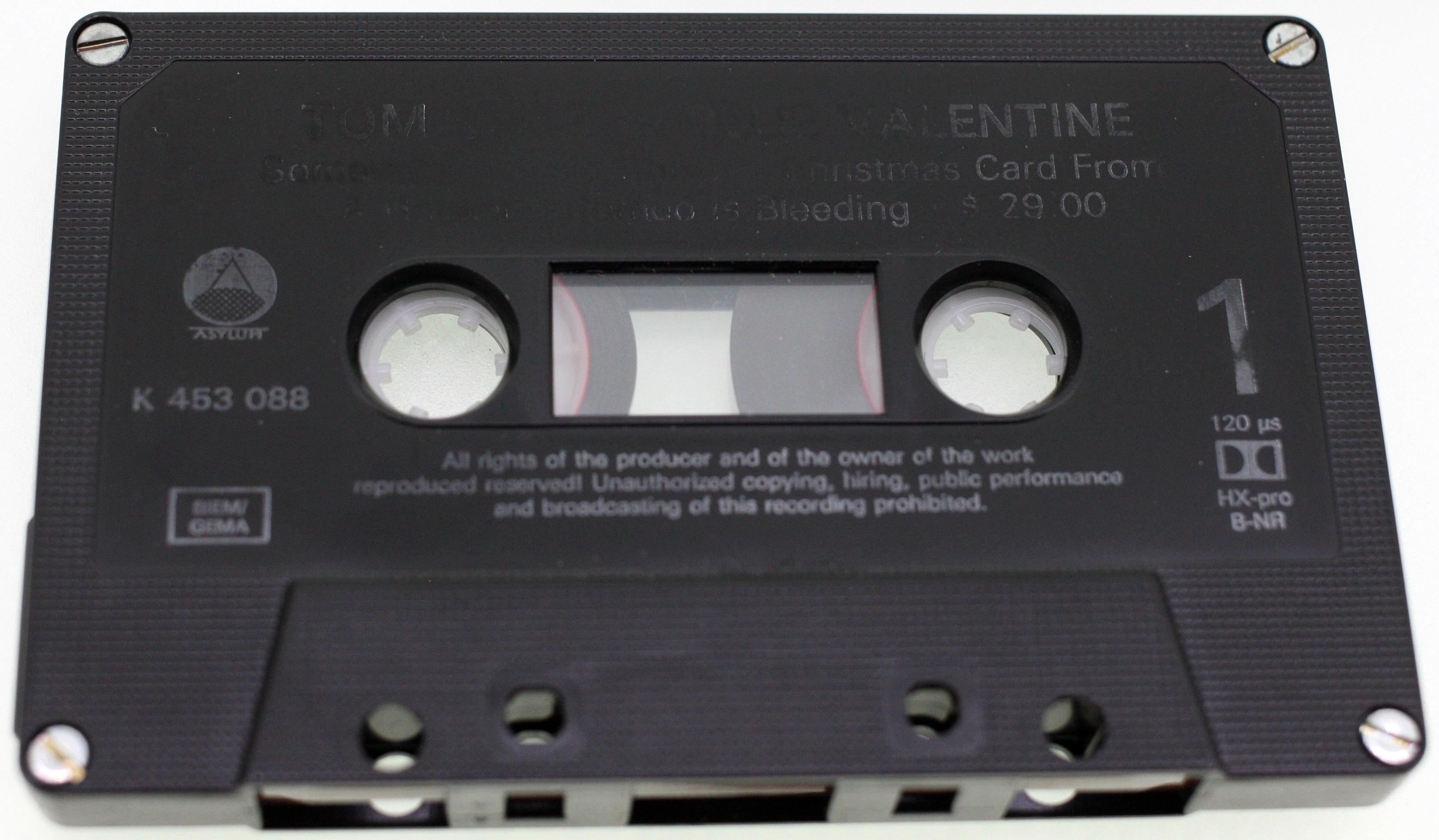 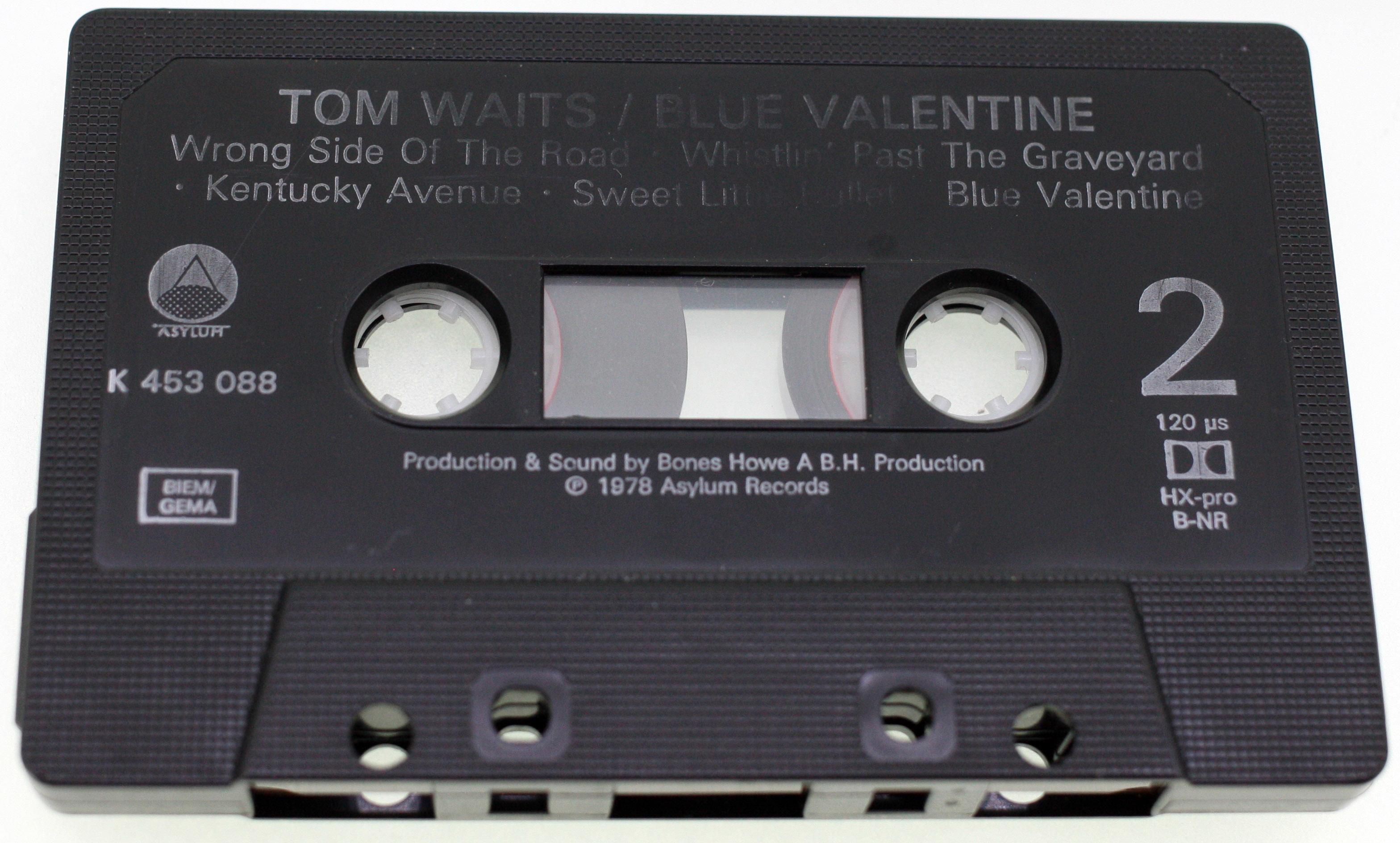 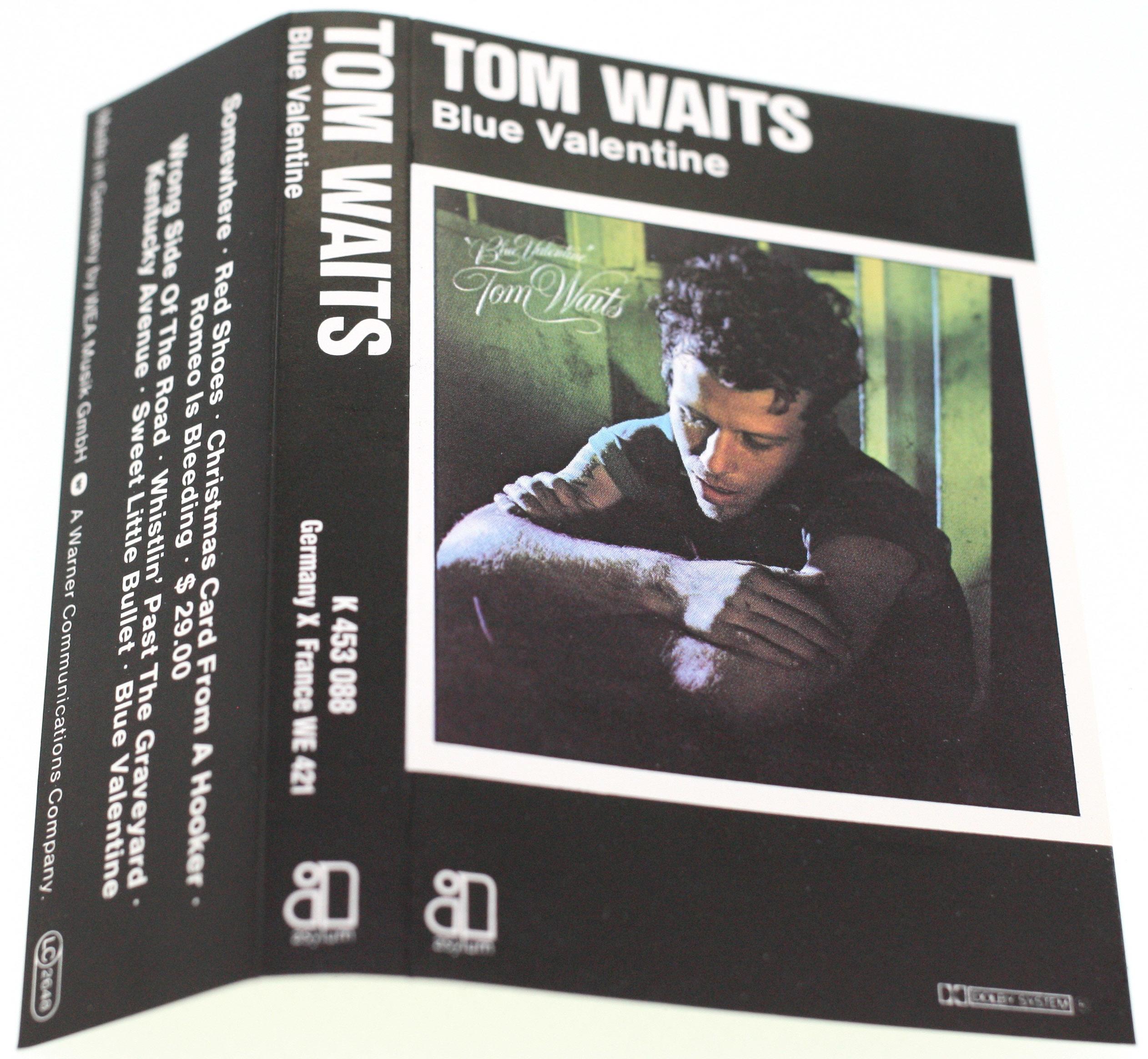 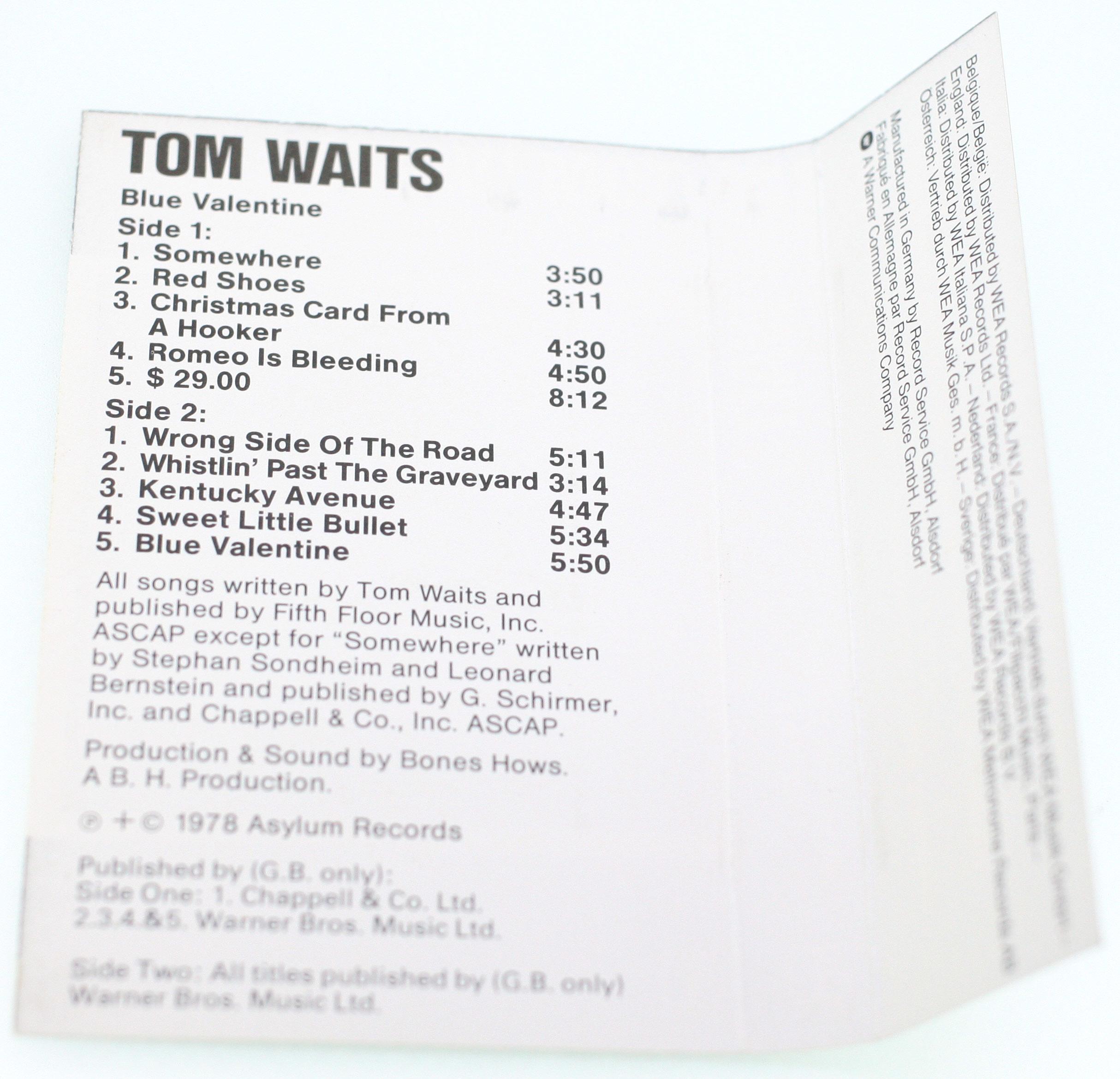 All of the albums are original first releases on audio cassettes

The album is used and overall in good condition

The 'Bone Machine' album, release code ICT 9993 was released by Island Records in 1992 and is a Dutch import from Holland

The 'Frank's Wild Years' album was printed in the UK, released in 1987 by Island records and is used but is in like new condition