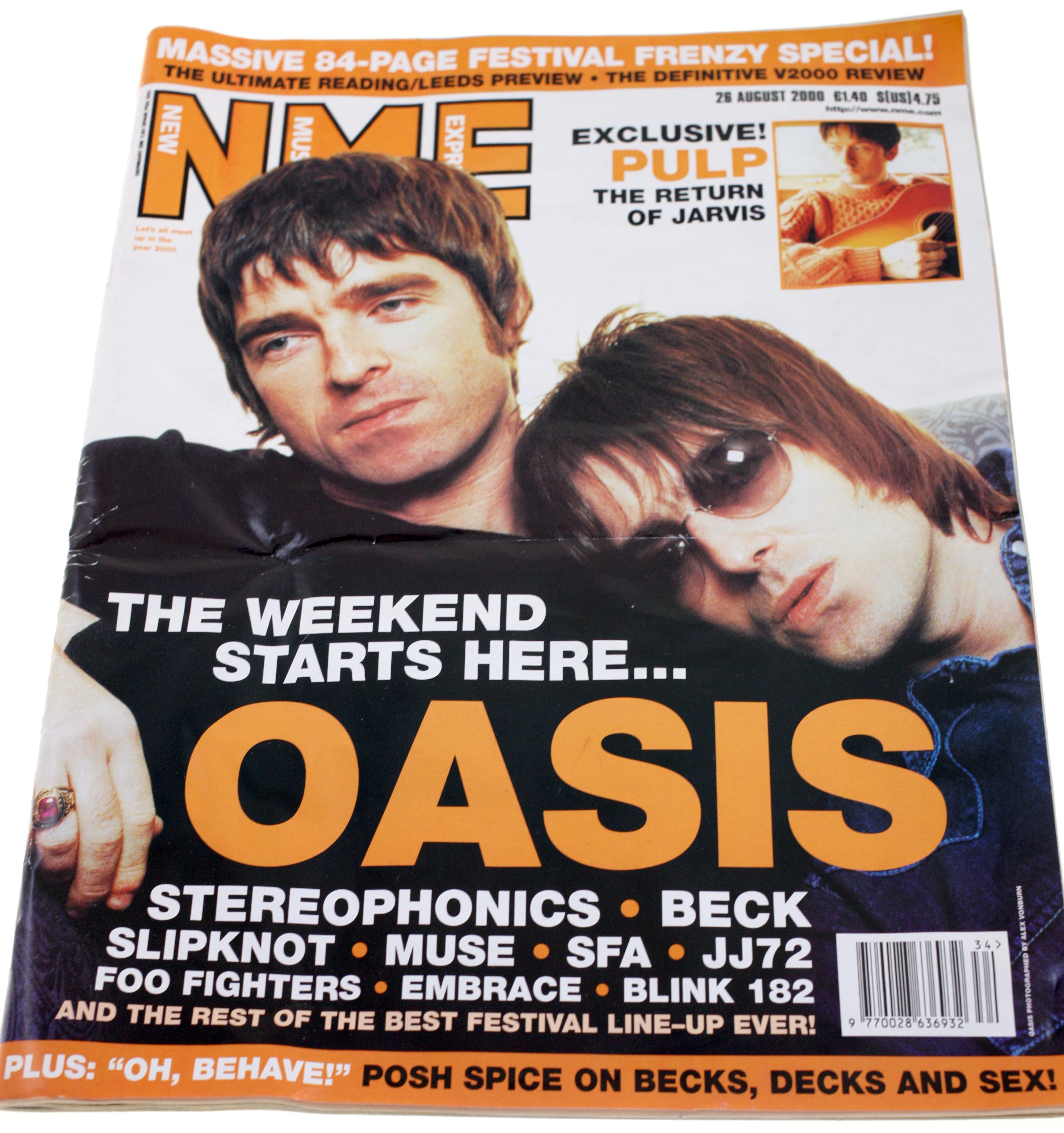 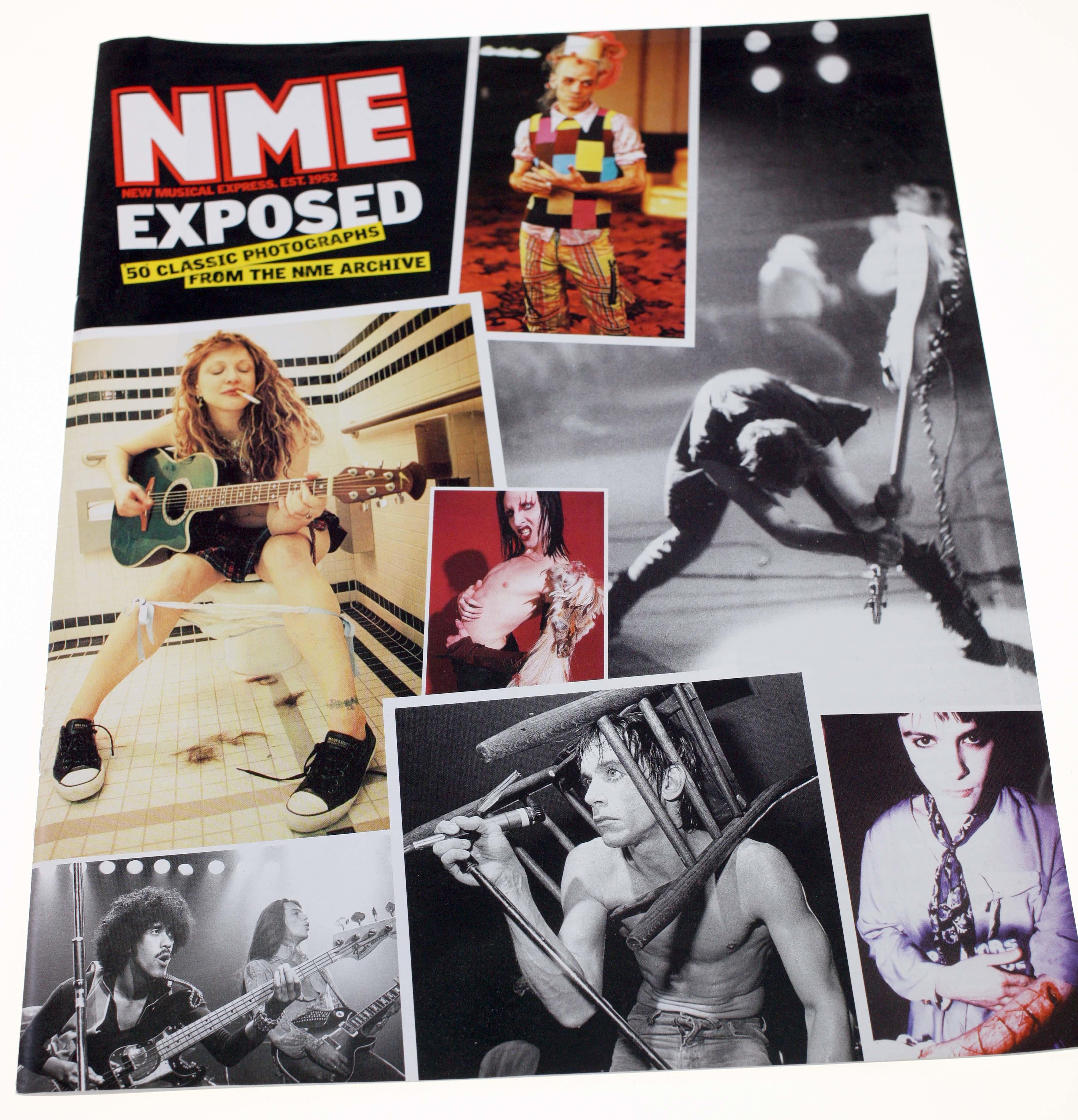 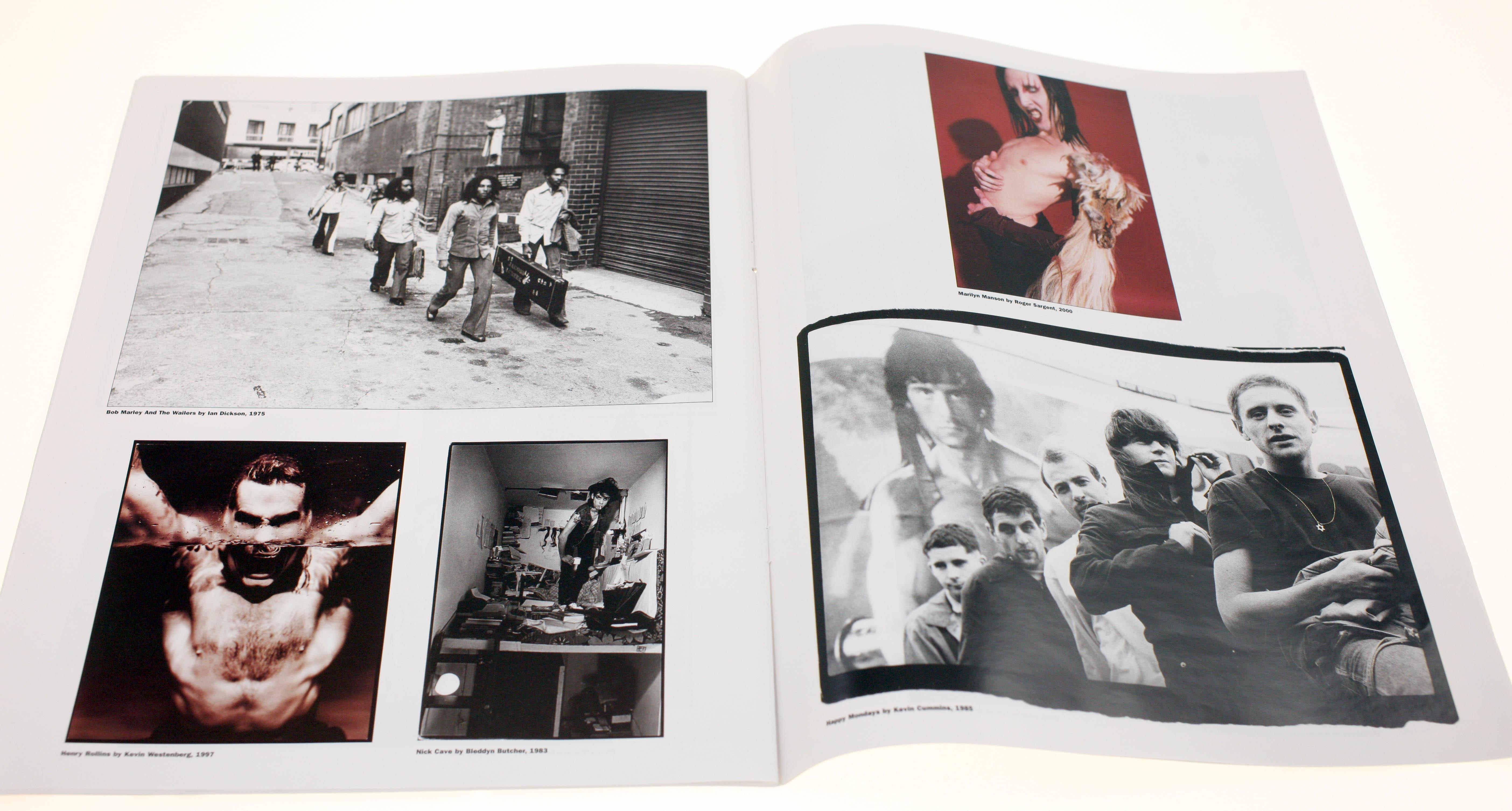 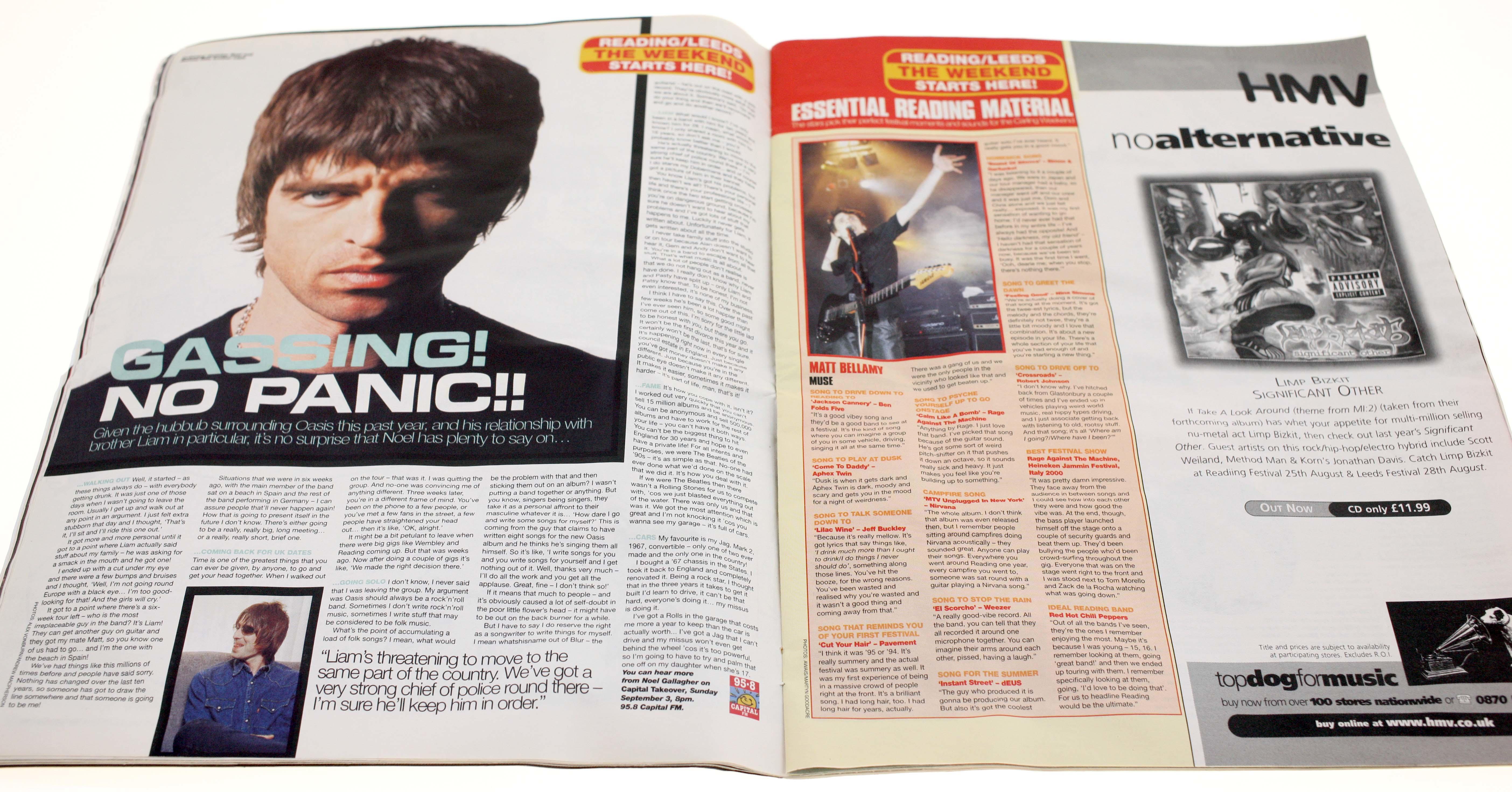 This listing is for 2 vintage NME magazines from the UK (Weight: 382g)

The first magazine has Liam and Noel Gallagher as Oasis and is dated 26th August 2000 measuring 37cm x 28.8cm

The second magazine is an anthology of photos of some of the most iconic stars in rock and pop over the last 70 years and is called 'NME Exposed' measuring 33.5cm x 27cm

The magazine has photos of some of the biggest names in the music industry like Thin Lizzy, Iggy Pop, Nirvana, Bob Marley, Marilyn Manson, Madonna, REM, The Clash and many, many more showing a total of 50 photographs from the NME archives

Both magazines are in colour and both are in English and both magazines show signs of ageing and wear, particularly the NME magazine with Oasis which has creasing to the pages as shown in the pictures listed

Both magazines will be sold as one lot and will be shipped from overseas using registered and express airmail, fully tracked online with FREE POSTAGE to ANYWHERE in the WORLD!! 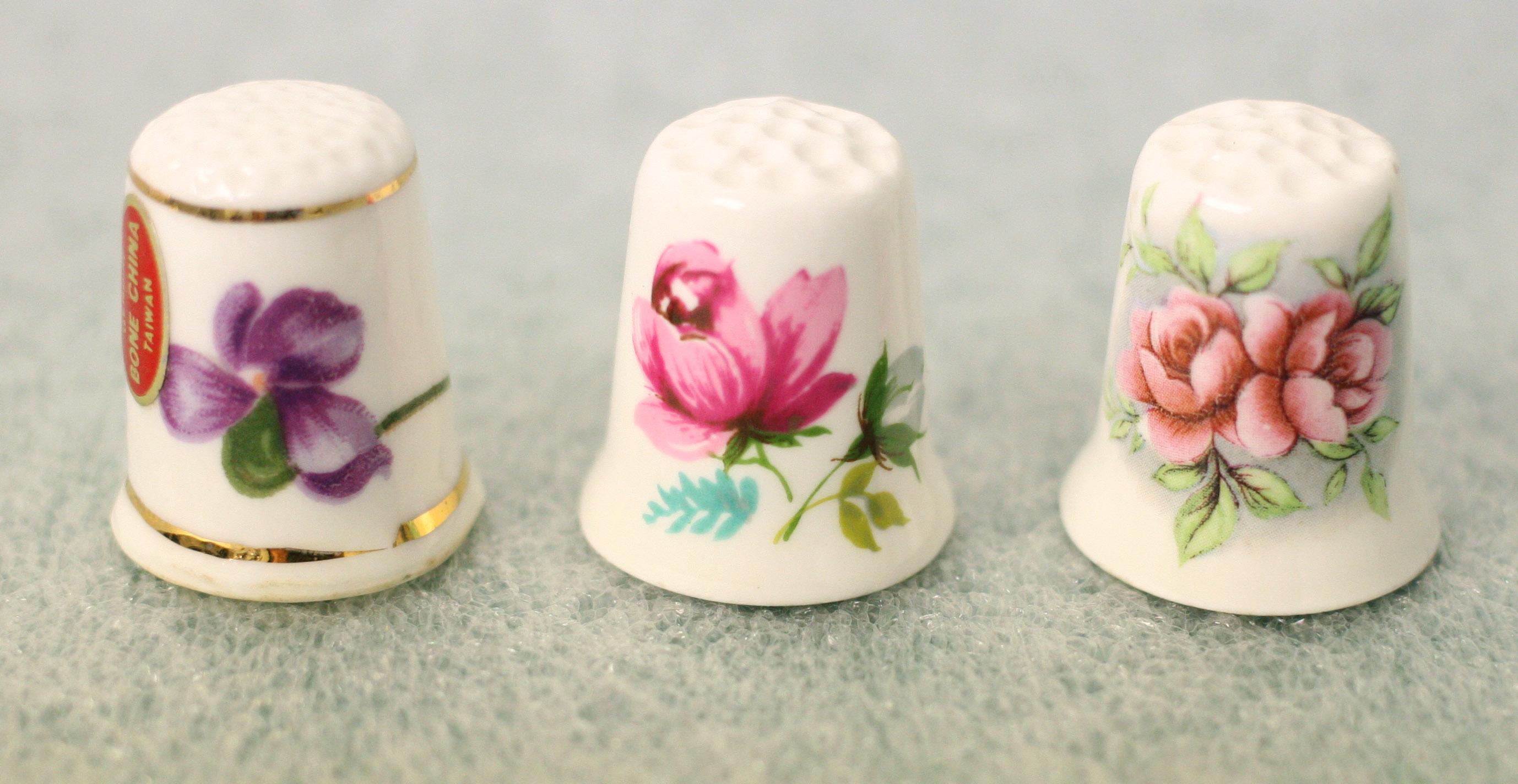 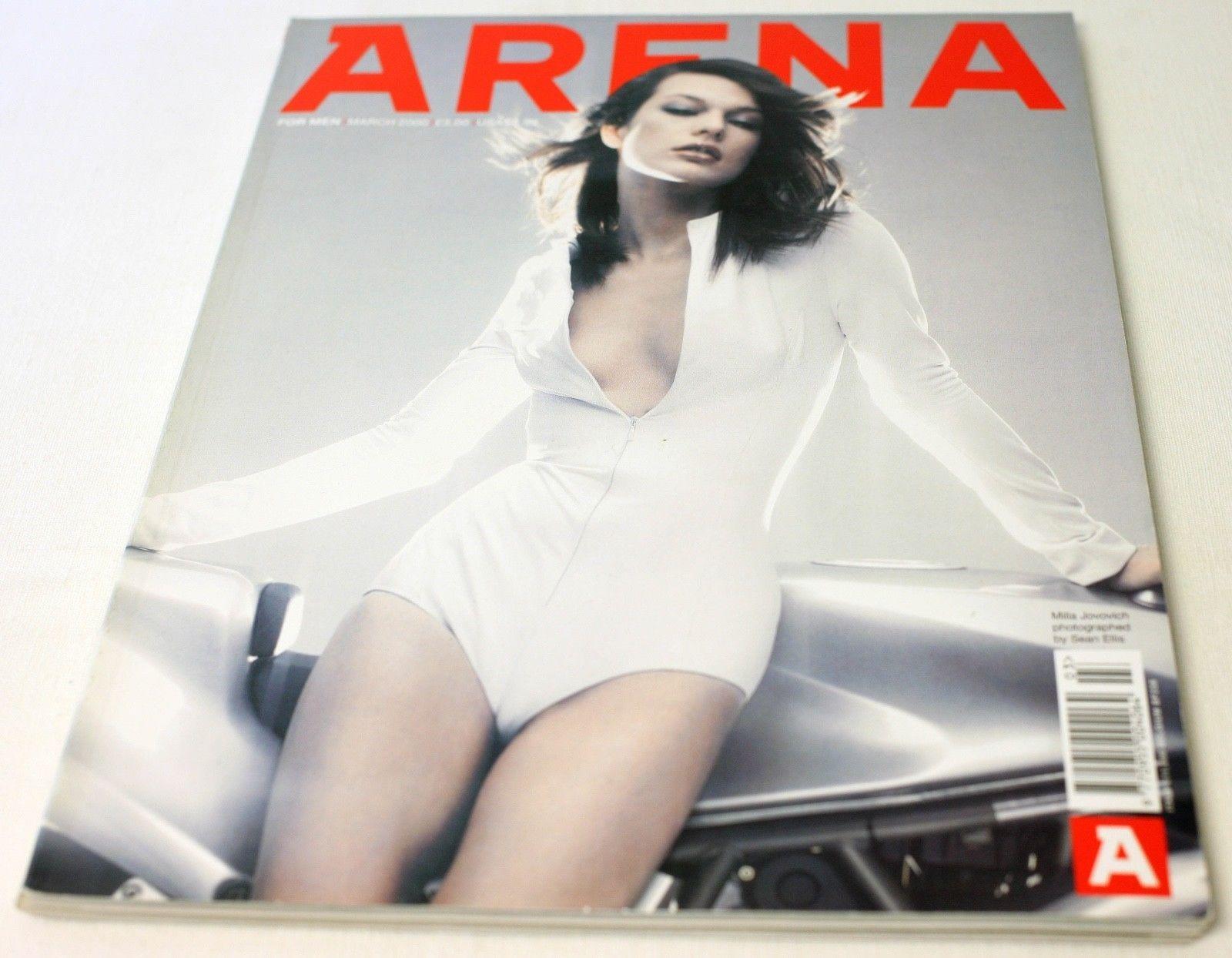 ONE LOT OF 8 PAIRS OF SHOES AND 1 PAIR OF BOOTS IN VARYING CONDITIONS-VERY CHIC-FREE POSTAGE EUROPEThis listing is one lot of 8 PAIRS of ladies shoes ...
$200$250
View details
ADD TO YOUR BAG 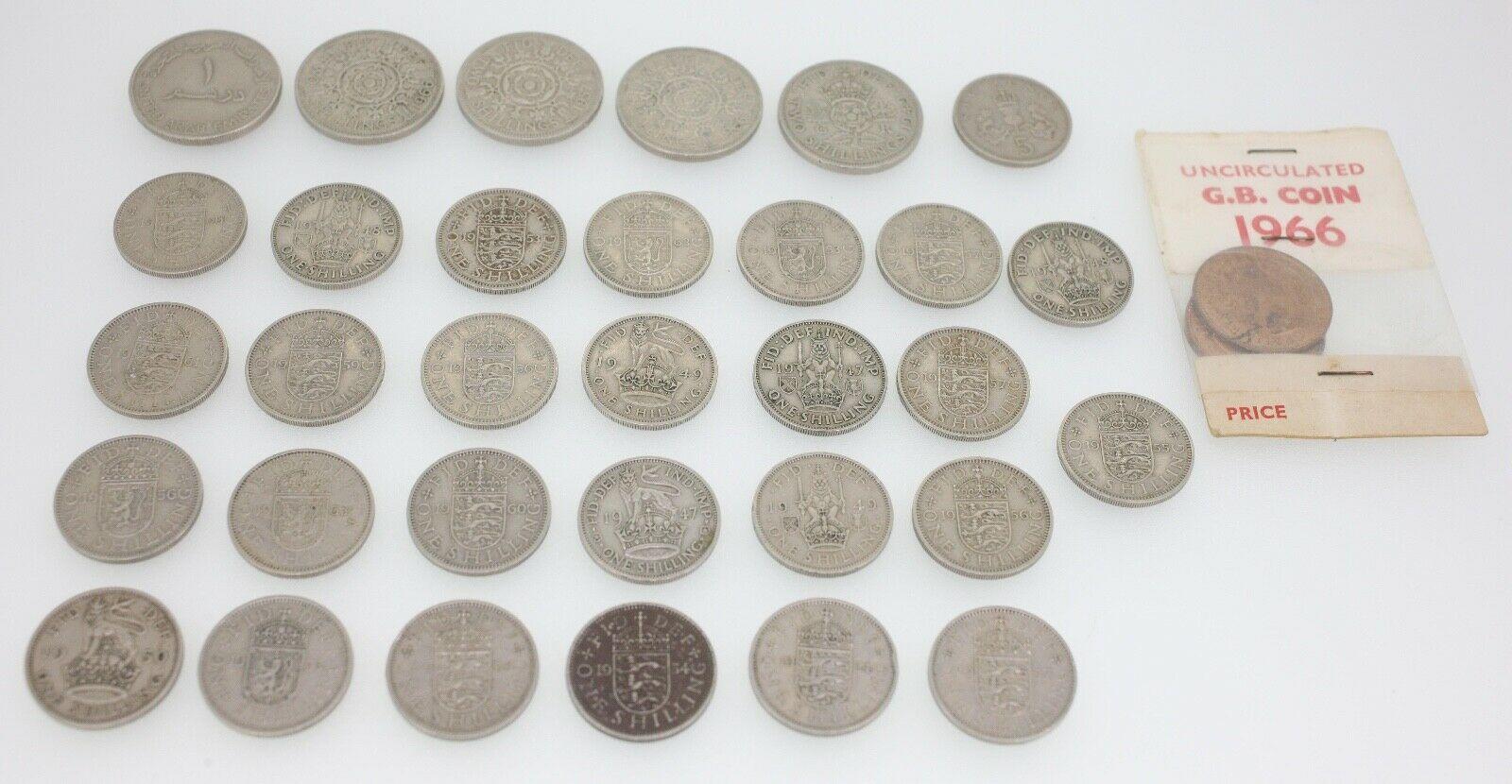 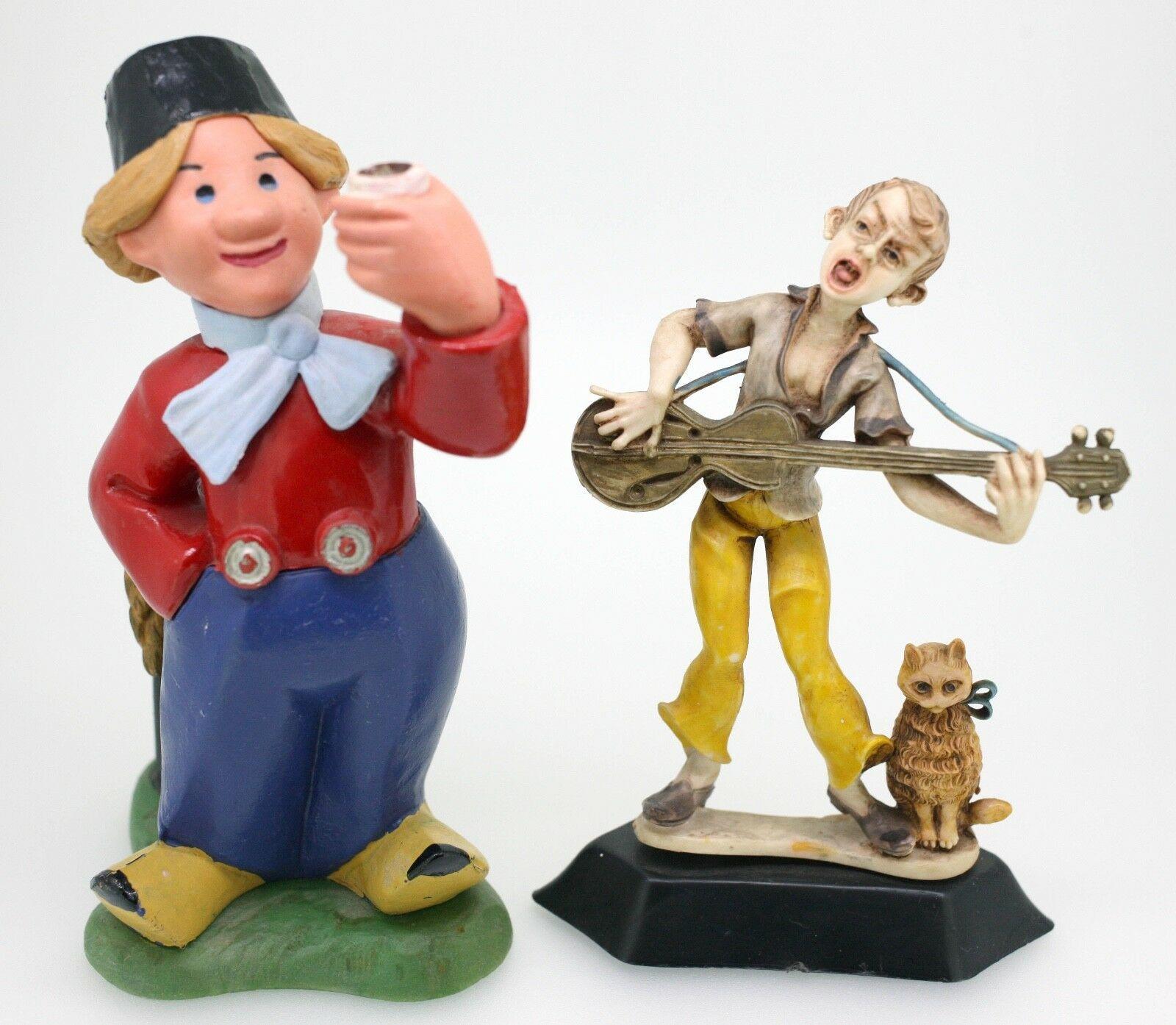 BODEN FLEECE JACKET-UK 12-4 PAIRS OF SHOES-NEW-UK 6-UK 8-FREE GIFT-FREE POSTAGE EUROPEThis item is a bundle of one jacket, 4 pairs of shoes and a free...
$80$100
View details
ADD TO YOUR BAG 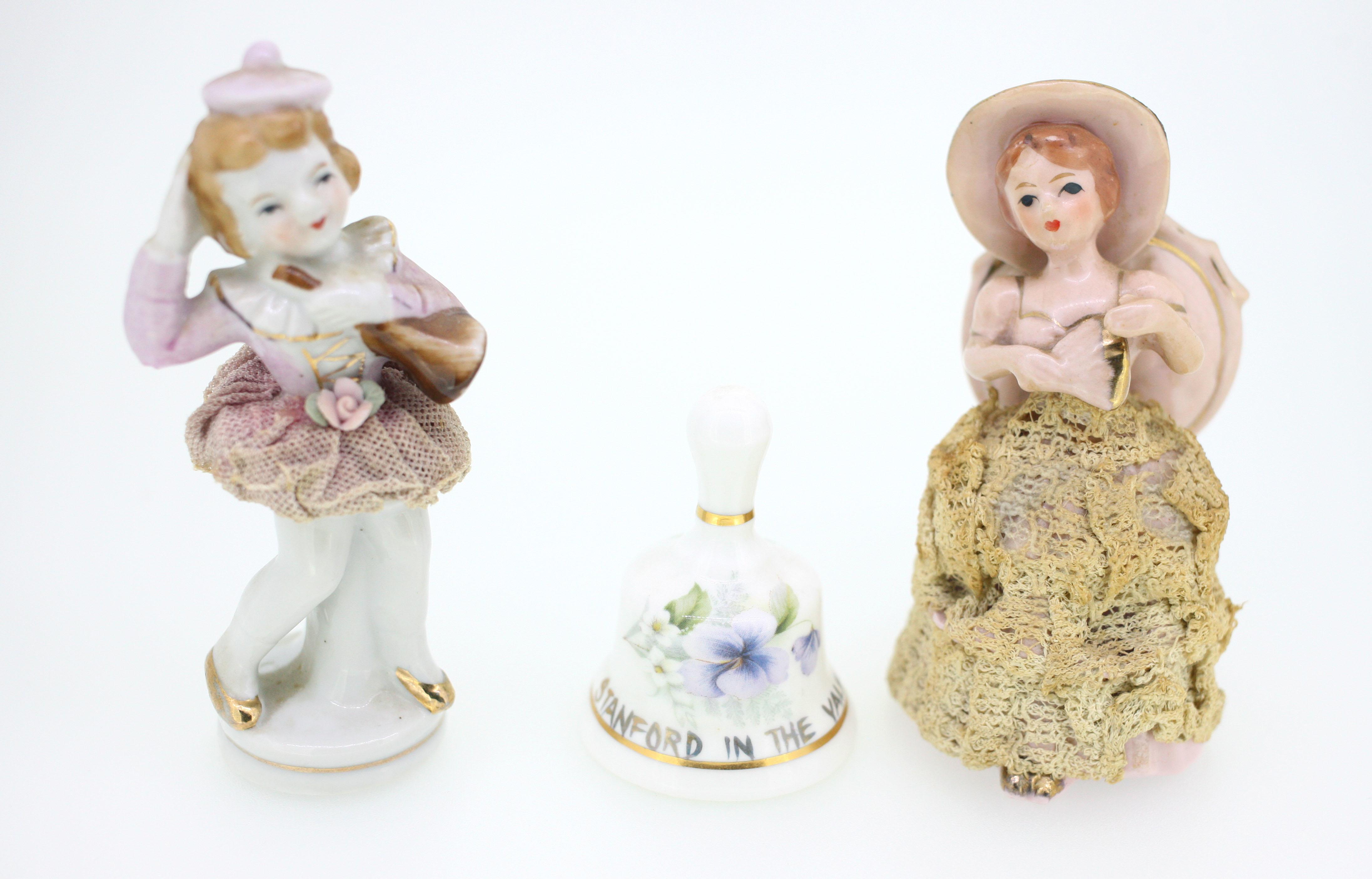 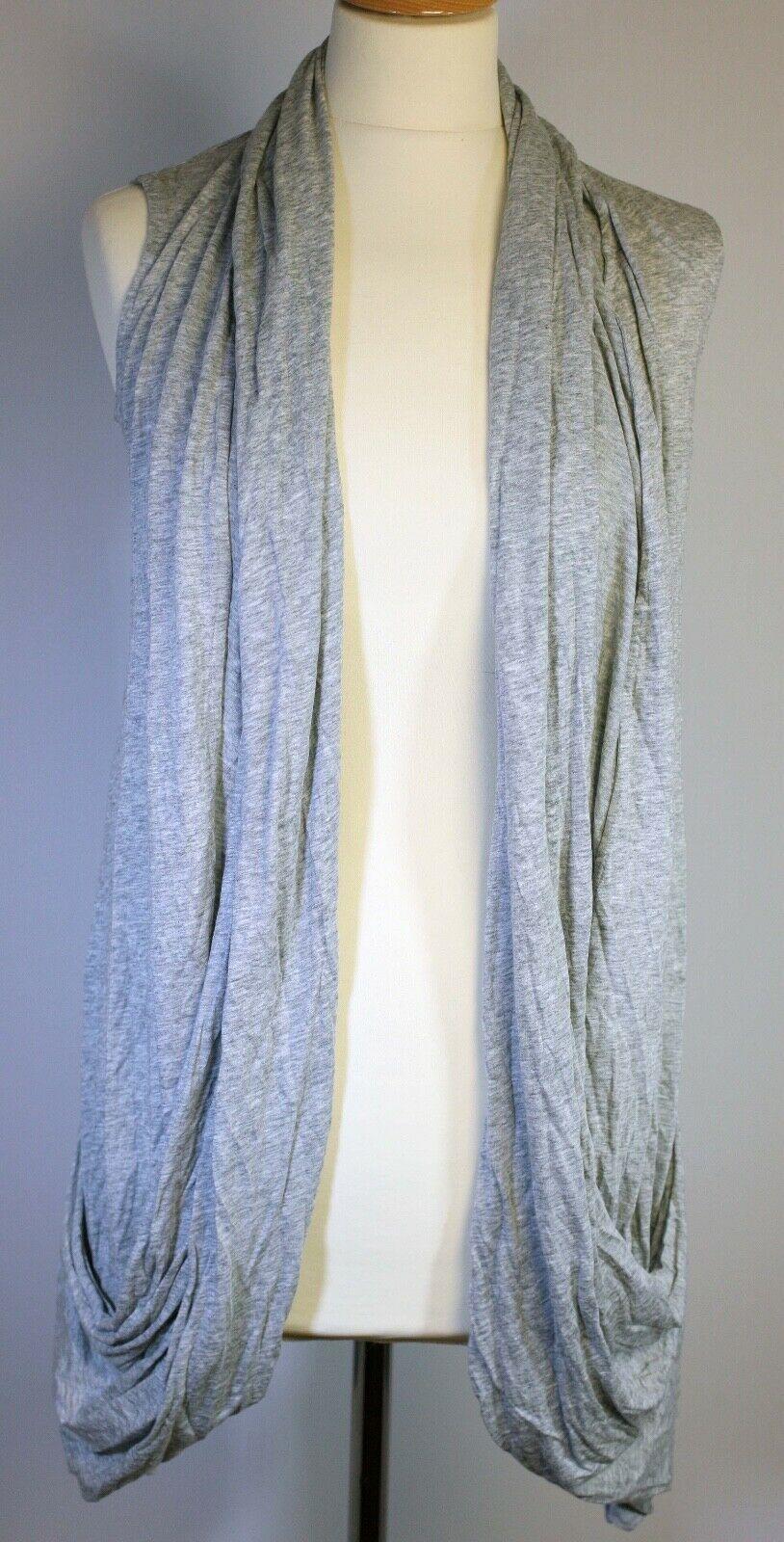 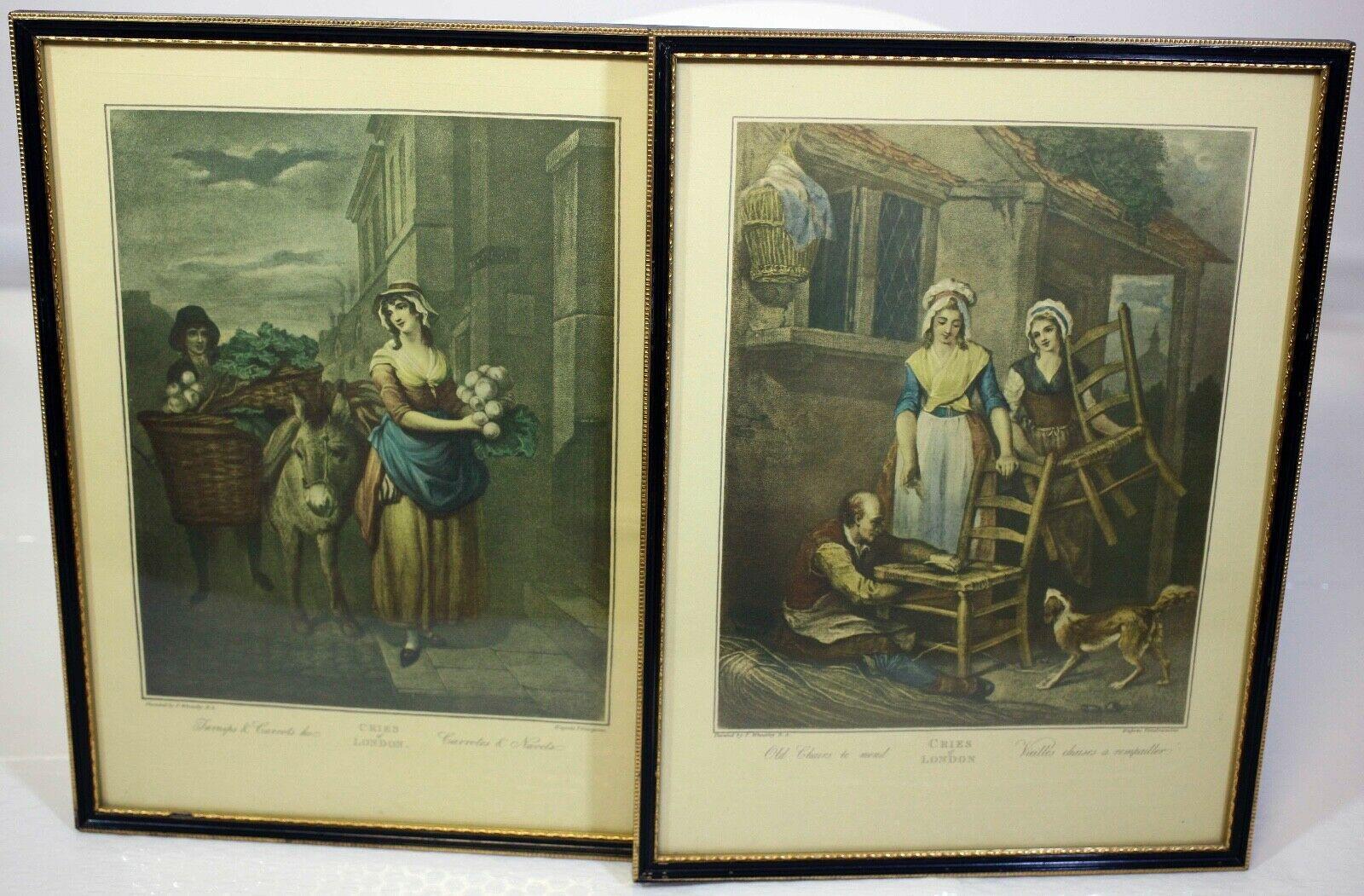 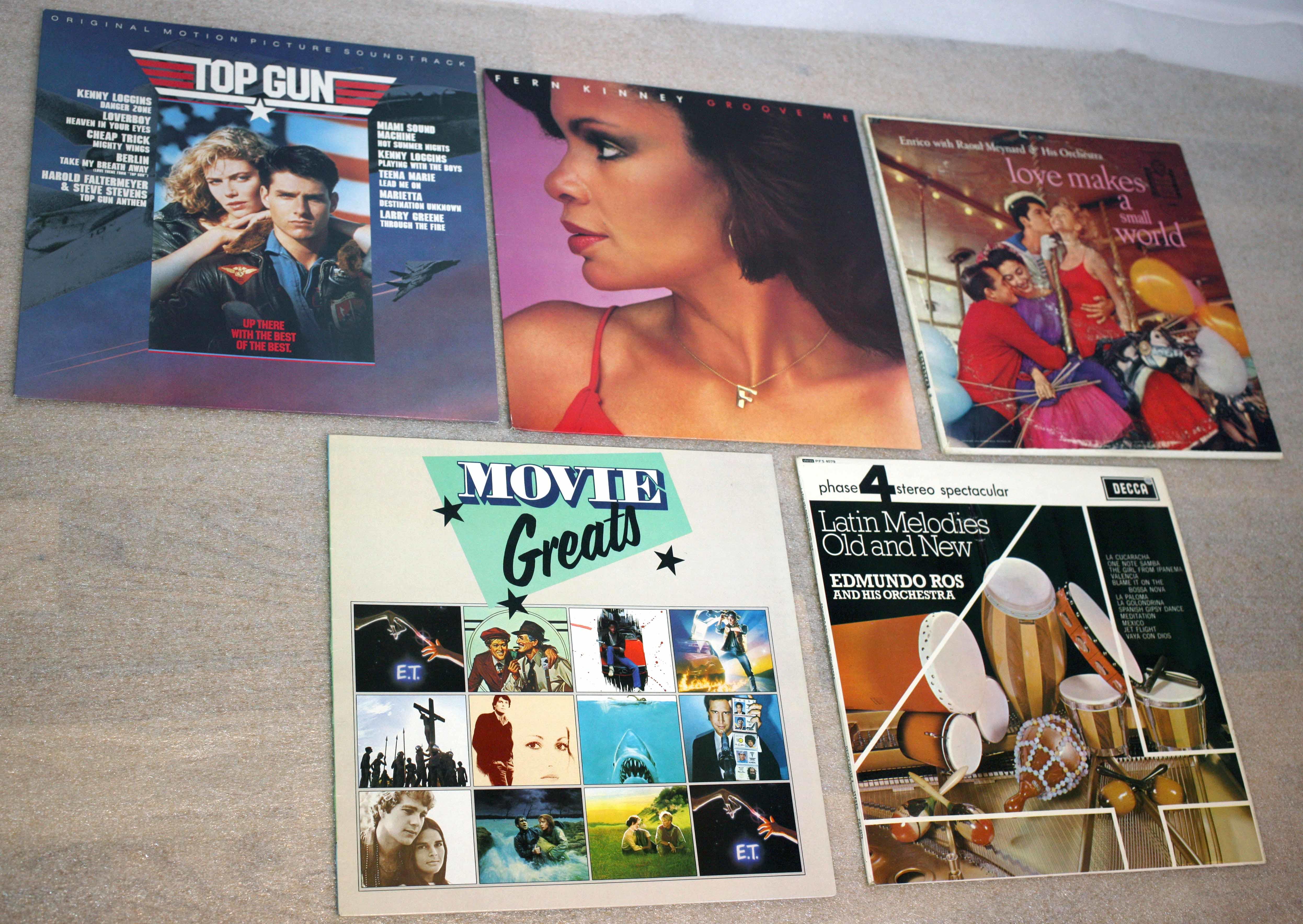